DAVID Schoen is one of the attorneys representing former president Donald Trump during his second impeachment trial.

Schoen, 62, is a criminal defense and civil rights attorney. 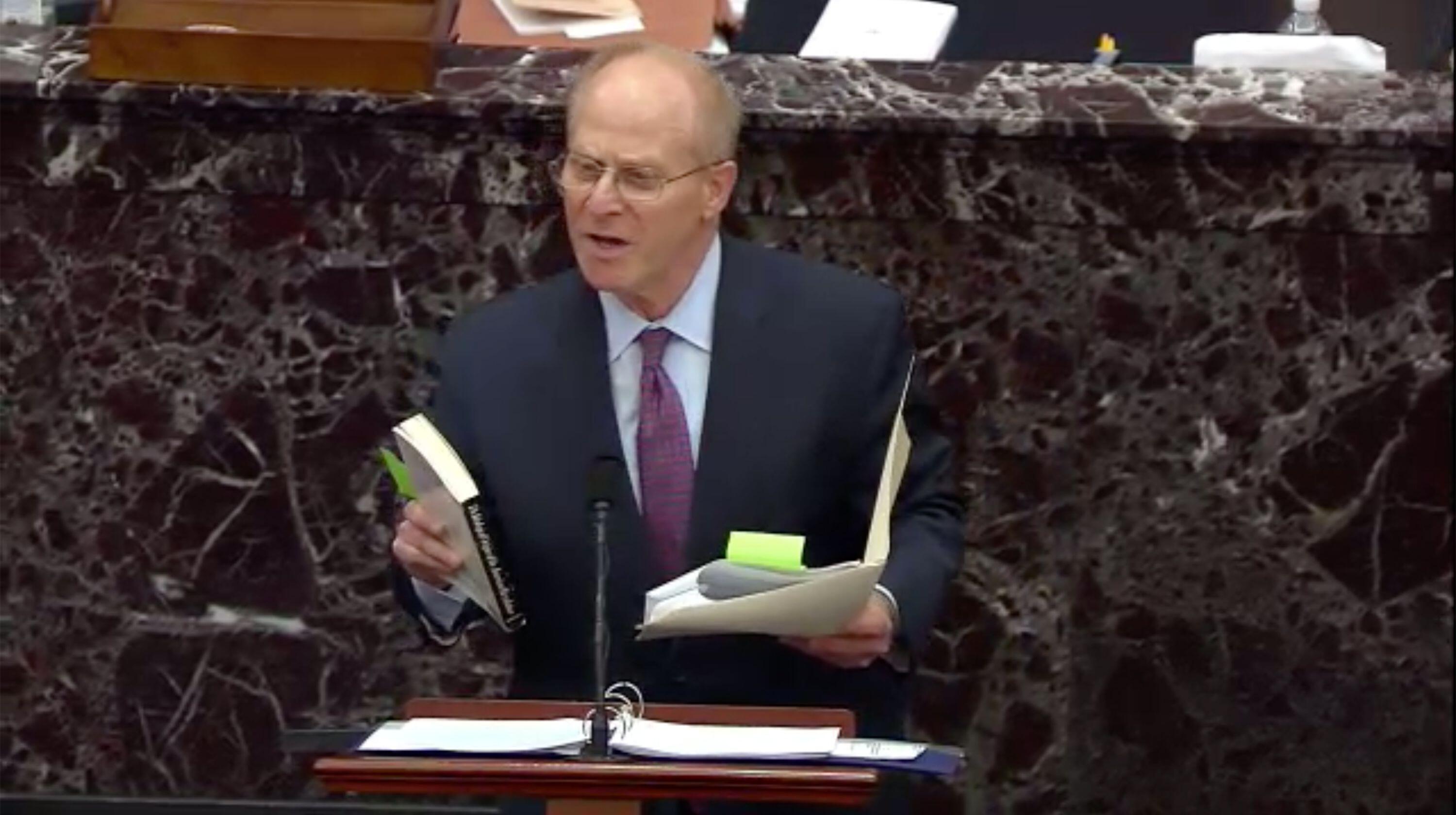 Who is David Schoen's wife?

Schoen and his wife, Elizabeth Hope Kramar have been married for over three decades.

There is no information on the exact date the two tied the knot.

The couple have two children together and live in West Windsor, New Jersey. 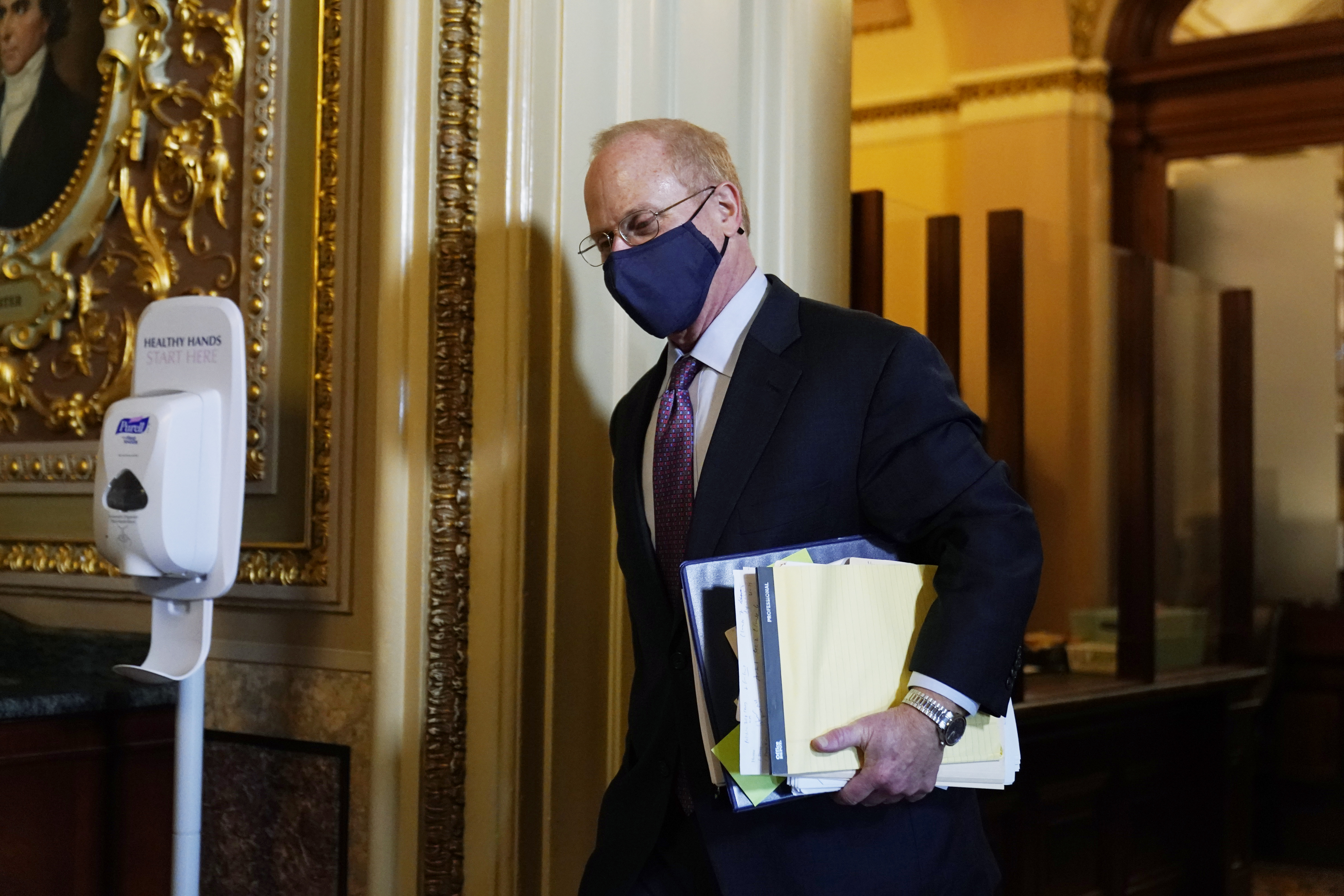 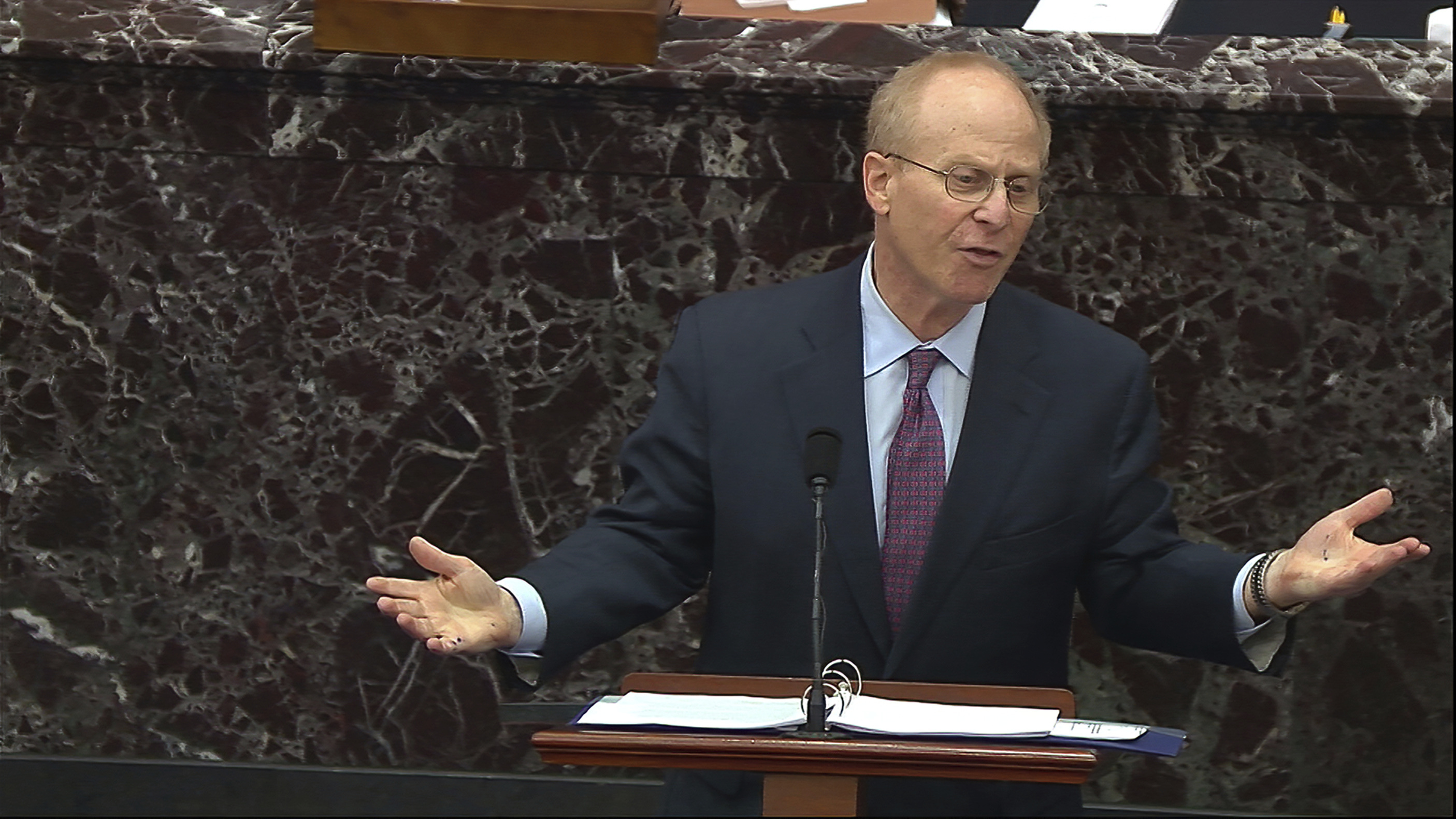 What is Schoen's net worth?

Schoen has a reported net worth of $6million, stemming from his work as an attorney.

What did Schoen say on Hannity?

Schoen was a guest on Fox News' Sean Hannity the night of February 9, and the attorney came to the defense of his teams winding statements during the opening of the Senate impeachment trial.

Schoen said his defense partner, Bruce Castor, and Castor's law firm "seem to be very capable people" and that Castor hadn't planned to begin his arguments on February 9.

“So, I’m sure they will be very well prepared in the future and do a great job in the case,” Schoen said. 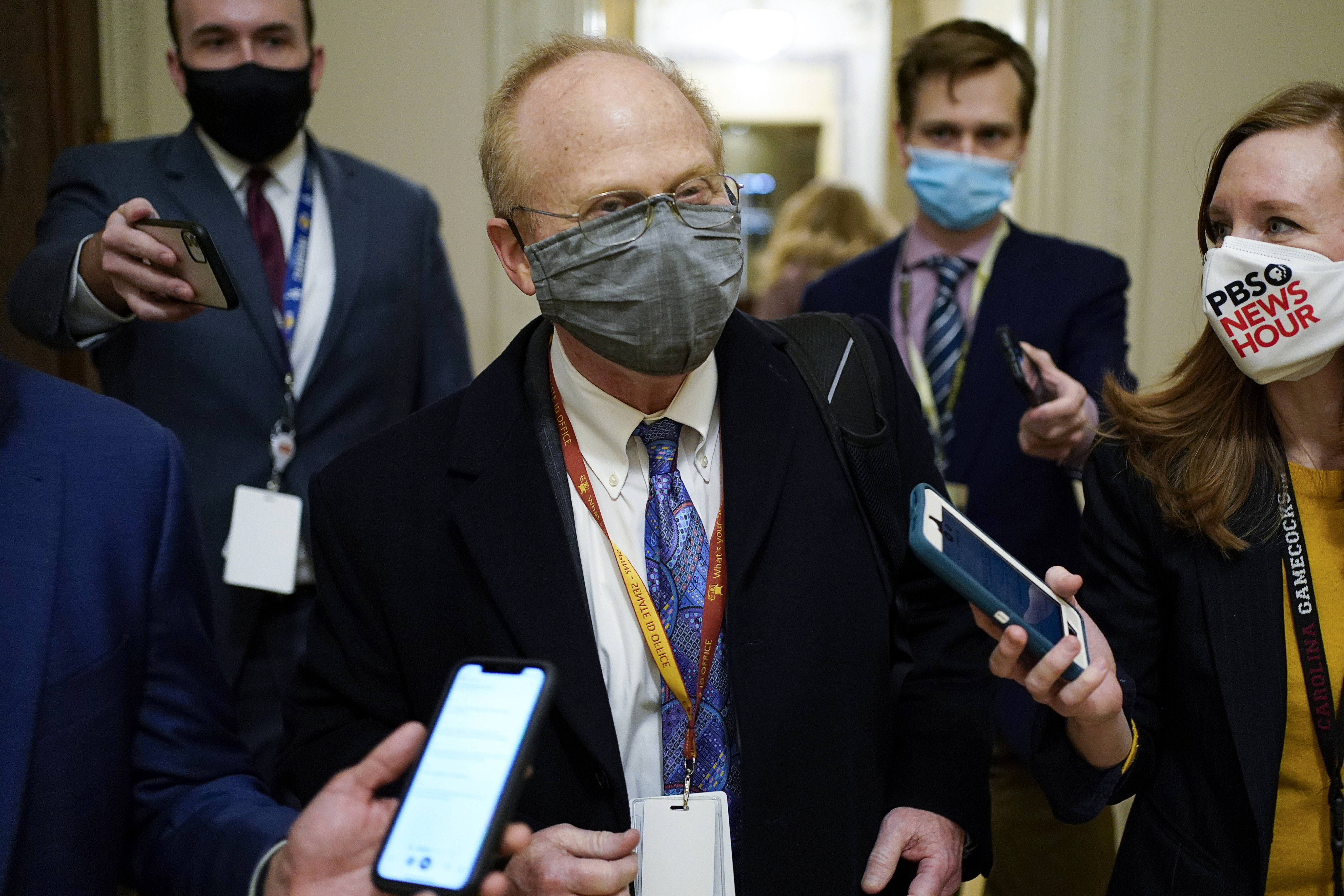 Castor is Trump's other attorney who is representing him in his Senate impeachment trial.

Castor is criminal defense lawyer out of Pennsylvania.

What did Schoen argue during the Senate trial?

During the trial, Schoen showed a video compilation of Democrats calling for Trump’s impeachment since the start of his presidency.

Prior to showing the video compilation, Schoen said: "The denial of due process in this case of course starts with the House of Representatives.

"In this unprecedented snap impeachment process… It is a function of the insatiable lust for impeachment in the House for the past four years, consider this." 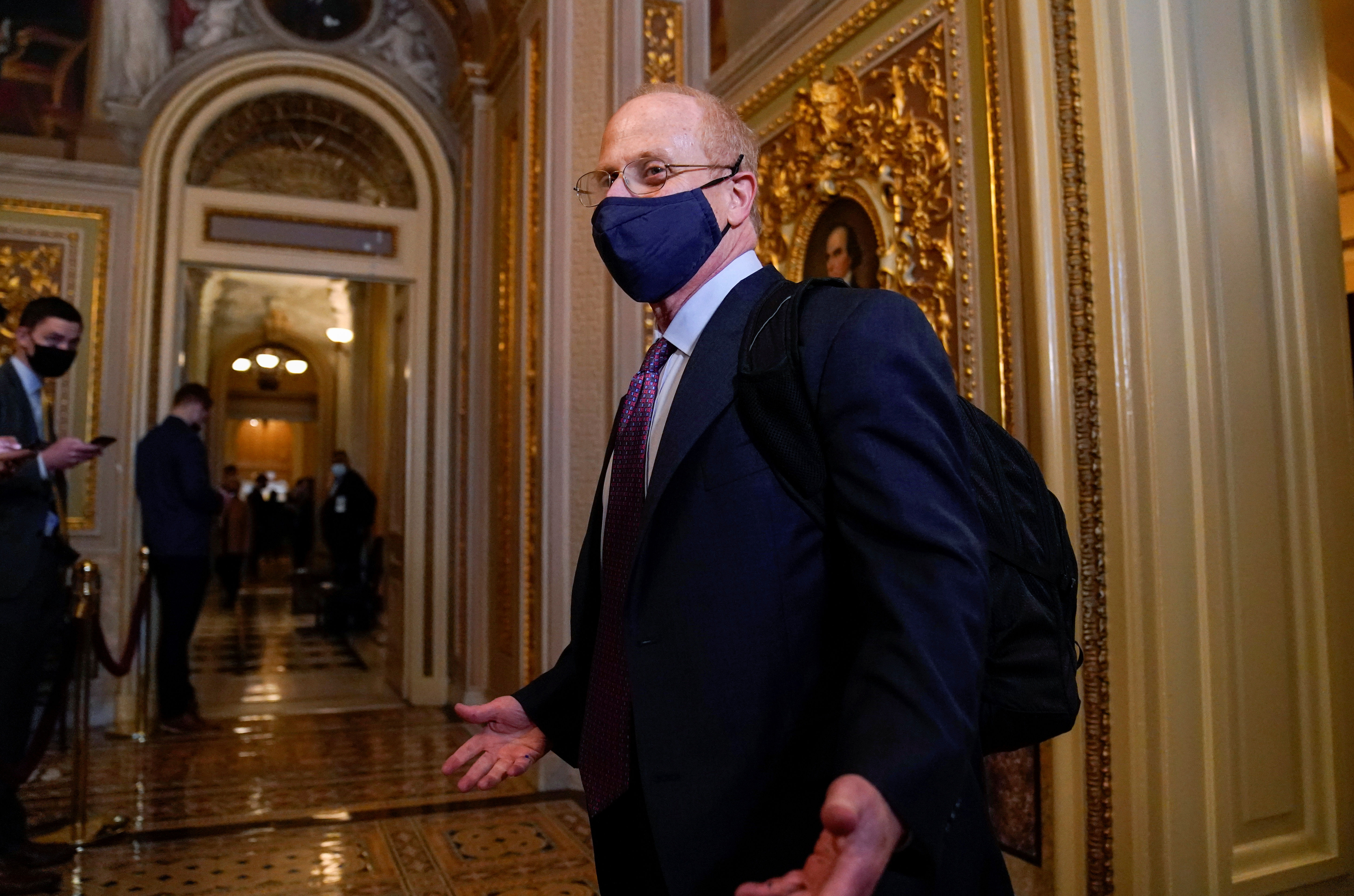 Trump's lawyers, laid out their case over four hours, said there is no legal justification to hold an impeachment trial for a president who has left office.

He said: "They're willing to sacrifice our national character to advance their hatred and their fear that one day, they might not be the party in power."