AMERICAN Sniper Chris Kyle was shot and killed at a shooting range in Erath County, Texas, alongside his friend Chad Littlefield on February 2, 2013.

He was murdered by Eddie Ray Routh, a former Marine suffering from schizophrenia, PTSD, and paranoia. 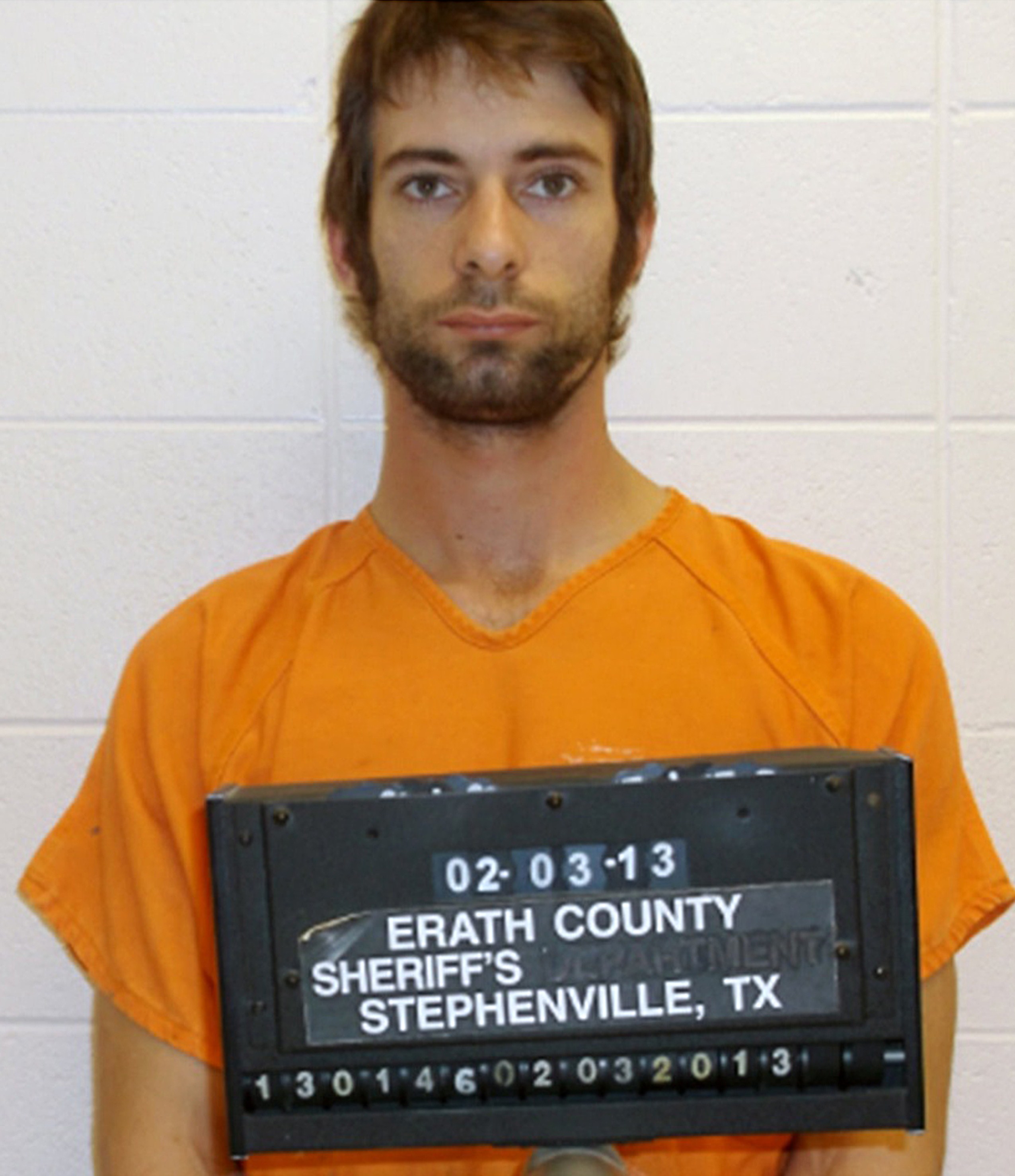 Who is Eddie Ray Routh?

Eddie Ray Routh graduated from the same high school in nearby Midlothian that Chris Kyle had also attended 13 years previously.

In 2007 he was deployed to Iraq before being sent on a seven-month Middle East deployment on the USS Bataan.

Routh then served in Haiti for four months, following the earthquake in January 2010, and returned disturbed by what he had experienced.

He told his father he had been, "fishing hundreds of bodies — men, women, children — out of the ocean, piling them up and throwing them into mass graves."

After returning from service, Routh struggled with normality, mental health issues and holding down a job.

Two years prior to the 2013 murders, Eddie Ray Routh had been diagnosed with PTSD after being admitted to the Dallas Veterans Administration hospital.

He was prescribed a large range of powerful medication and was also self-medicating with marijuana and alcohol, contributing to his experiences of a serious depressive illness.

After a lengthy stint of delusional episodes resulting in him being in and out of hospital and then drugged and discharged, Routh seemed to improve and moved in with his girlfriend, Jennifer Weed.

He later took Weed and her roommate hostage with a knife in their apartment until police responded during an episode, seeing him admitted to the Veteran's hospital again.

Just days after Routh was discharged at the dissent of his mother Jodi, she approached Kyle about her son's issues and asked for his help.

Jodi was an employee at the school Chris Kyle's children's attended and Kyle agreed toshare his military and mental health experiences with her son.

Kyle decided to take 25-year-old Routh on the fateful trip to a shooting range with Littlefield.

During the trial, the court heard Routh had spent the prior evening drinking and smoking marijuana.

He complained that Kyle and Littlefield "wouldn't talk to me" and that the large number of weapons in the vehicle were making him anxious, resulting in him convincing himself the men were planning to kill him.

After the killings, Routh said, "I was just riding in the back seat of the truck, and nobody would talk to me.

"They were just taking me to the range, so I shot them. I feel bad about it, but they wouldn't talk to me. I'm sure they've forgiven me."

Kyle had texted Littlefield whilst driving, saying "This dude is straight up nuts."

Littlefield responded, "He's right behind me, watch my six," referring in military slang to watch his back.

Routh later armed himself with a 9mm Sig Sauer P226 MK25 pistol, a model favoured by Navy SEALs, and a Springfield .45 pistol.

He shot Littlefield seven times with the 9mm handgun before turning to firing six shots into Kyle.

Routh then fled the scene in Kyle's black Ford truck, taking it to his uncle's house and declaring, "Check out my truck," Routh told him. "I'm driving a dead man's truck." 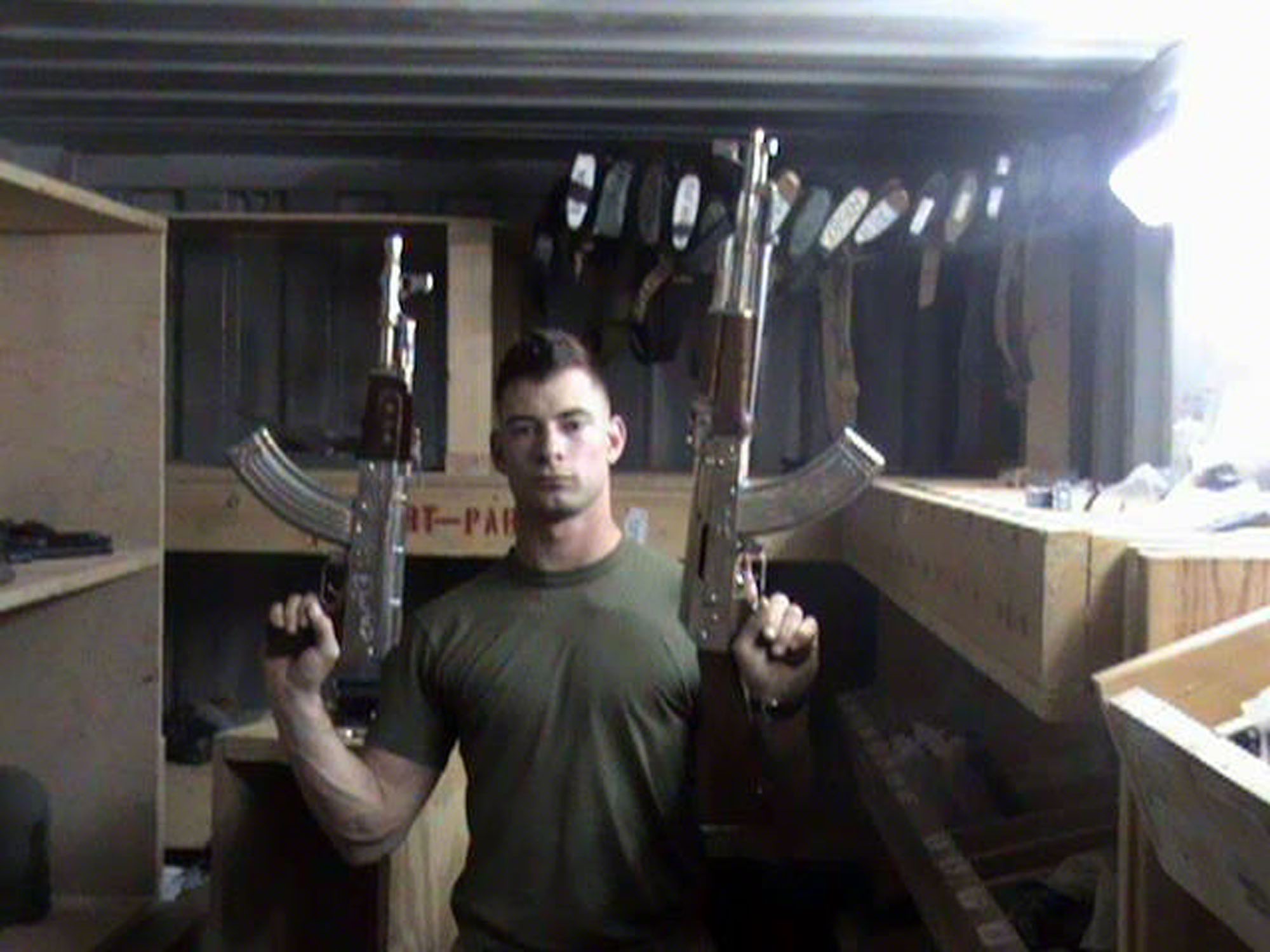 Where is Eddie Ray Routh now?

Eddie Ray Routh was found guilty of the murders of American Sniper Chris Kyle and his friend Chad Littlefield.

He was sentenced to life in prison without parole after the court rejected claims he was experiencing a psychotic episode.

He is thought to be serving his sentence at the Louis C Powledge Unit in Anderson County, Texas. 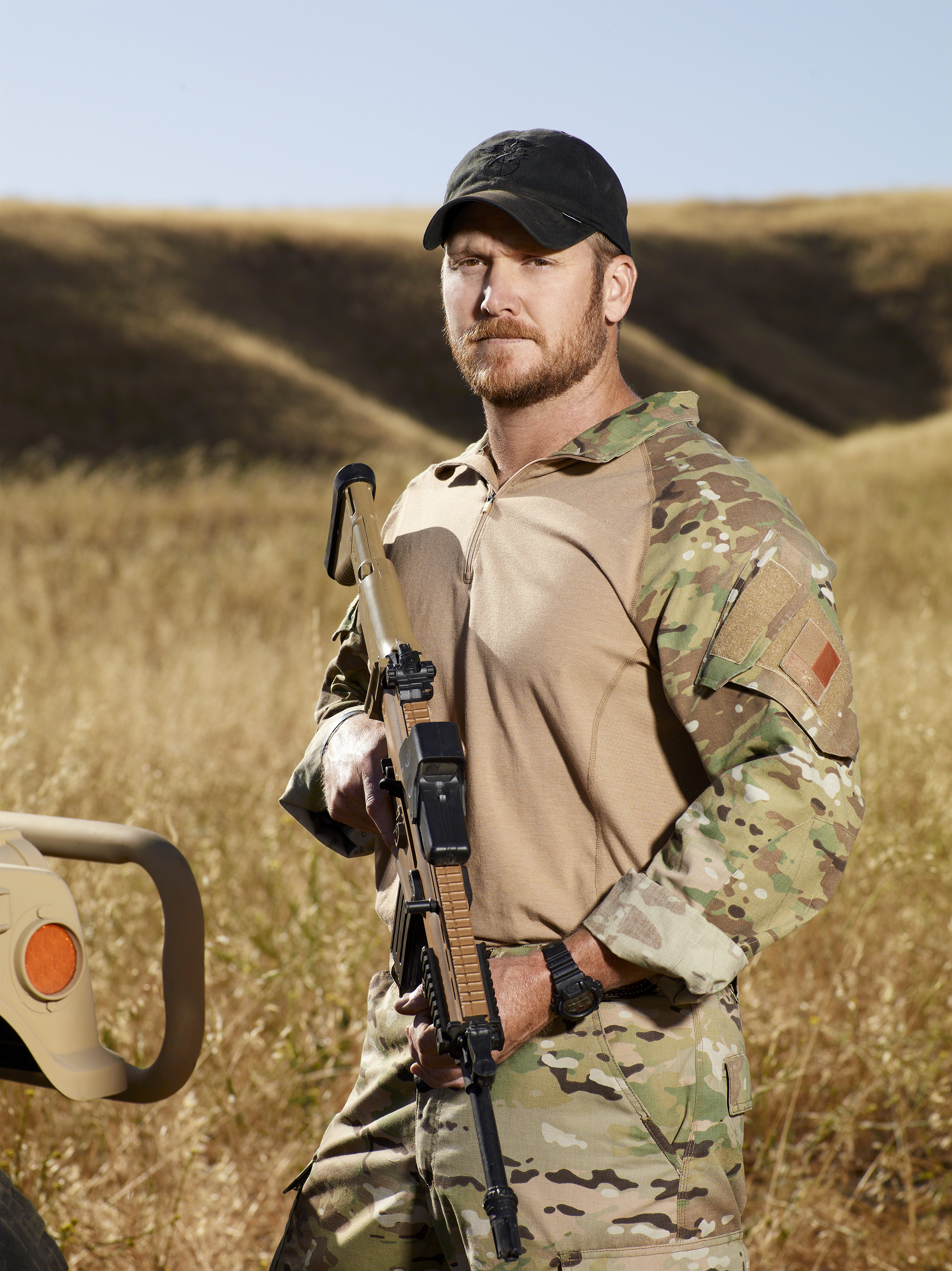