CANADIAN Parliamentary Secretary William Amos has been representing the Quebec district of Pontiac since 2015.

Amos is a member of the Liberal Party of Canada. 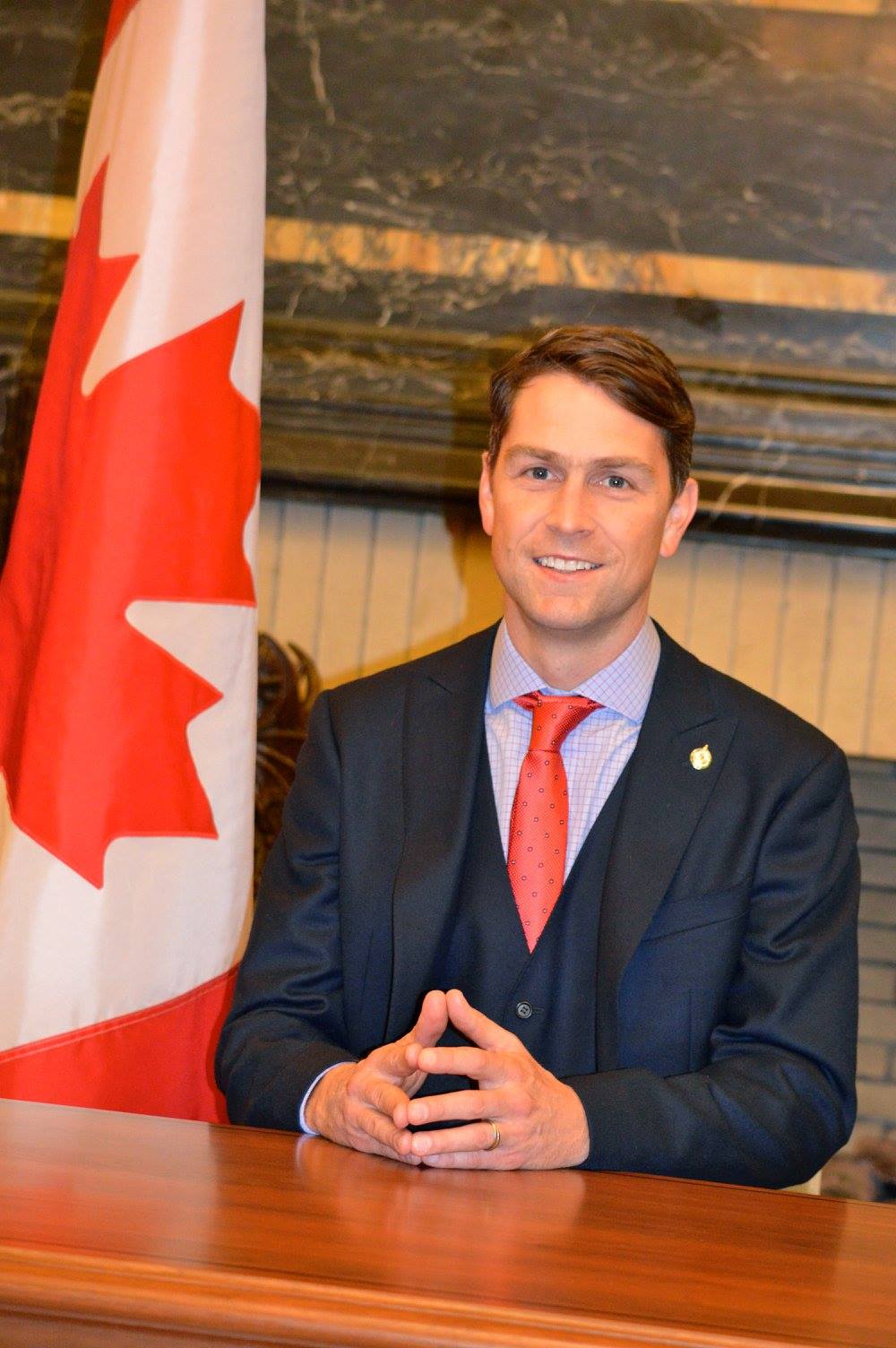 Who is Canadian lawmaker William Amos and what did he do on Zoom?

William Amos, 46, is a Canadian lawyer and politician.

He advised former Cabinet minister David Anderson on issues relating to wildlife and worked in the Prime Minister's Office under Jean Chrétien.

Amos was accidentally caught naked at his house on Zoom during a House parliamentary meeting.

A screenshot, obtained by The Canadian Press, shows Amos standing behind a desk between the Quebec and Canadian flags.

His private parts are hidden by what appears to be a mobile phone leaving one MP exclaiming: "We have seen that the member is in great physical shape." 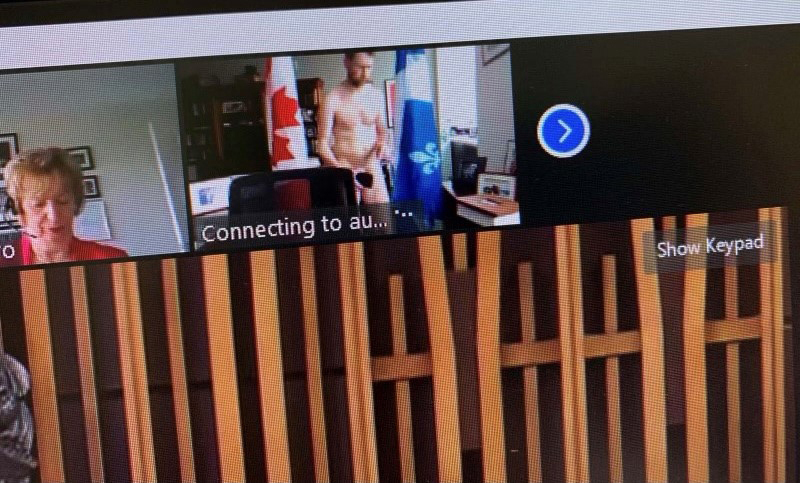 What did William Amos say about the Zoom accident?

Amos apologized on Twitter after the mishap, saying: “I made a really unfortunate mistake today & obviously I'm embarrassed by it.

"My camera was accidentally left on as I changed into work clothes after going for a jog.

"I sincerely apologize to all my colleagues in the House. It was an honest mistake + it won't happen again."

Prime Minister Justin Trudeau, who leads Amos' Liberal party, is yet to comment on the incident.

Liberal Party colleague Mark Holland said Amos was "utterly mortified" but he said he was satisfied with the explanation from his colleague.

Holland said: "I don’t think there was any ill intent. It’s certainly an unfortunate circumstance.

Mr Holland added: "This is a warning to everybody."

"You’ve got to really always assume that camera is on and be very careful any time you wander anywhere near that camera that you’re dressed appropriately."