Gary Oliva has reportedly confessed to the murder of JonBenet, whose body was discovered by parents John and Patsy in the basement of her family home in Boulder, Colorado, on Boxing Day in 1996. 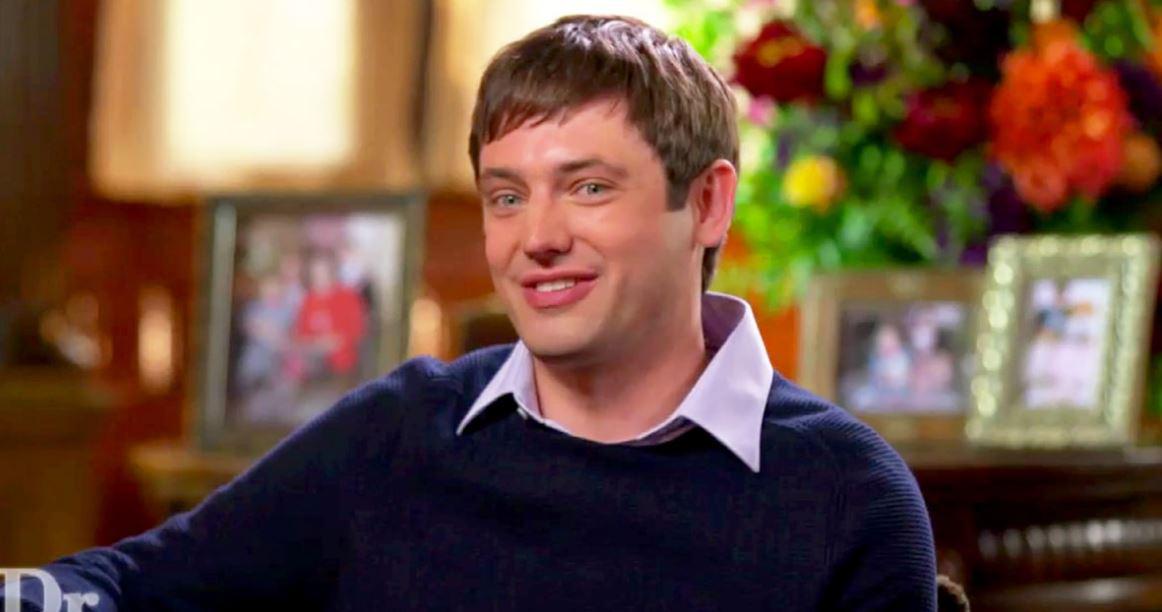 The little girl had been reported missing eight hours earlier, when a ransom note for £90,000 was found.

She had been sexually assaulted, strangled with a cord, suffered a skull fracture, and left in the basement with her wrists bound, duct tape over her mouth, and covered with a blanket.

Nobody was ever convicted of JonBenet’s murder and the case went cold until Oliva made his apparent confession.

The 54-year-old is  is currently serving a 10-year sentence for child abuse images and has been a longtime suspect in the murder.

A series of documentaries to mark the 20-year anniversary thrust it back into the spotlight in 2017.

One of these is a Netflix documentary Casting JonBenet, which claims that the child beauty queen was murdered by a paedo sex ring.

Here’s everything we know…

Who is Burke Ramsey? 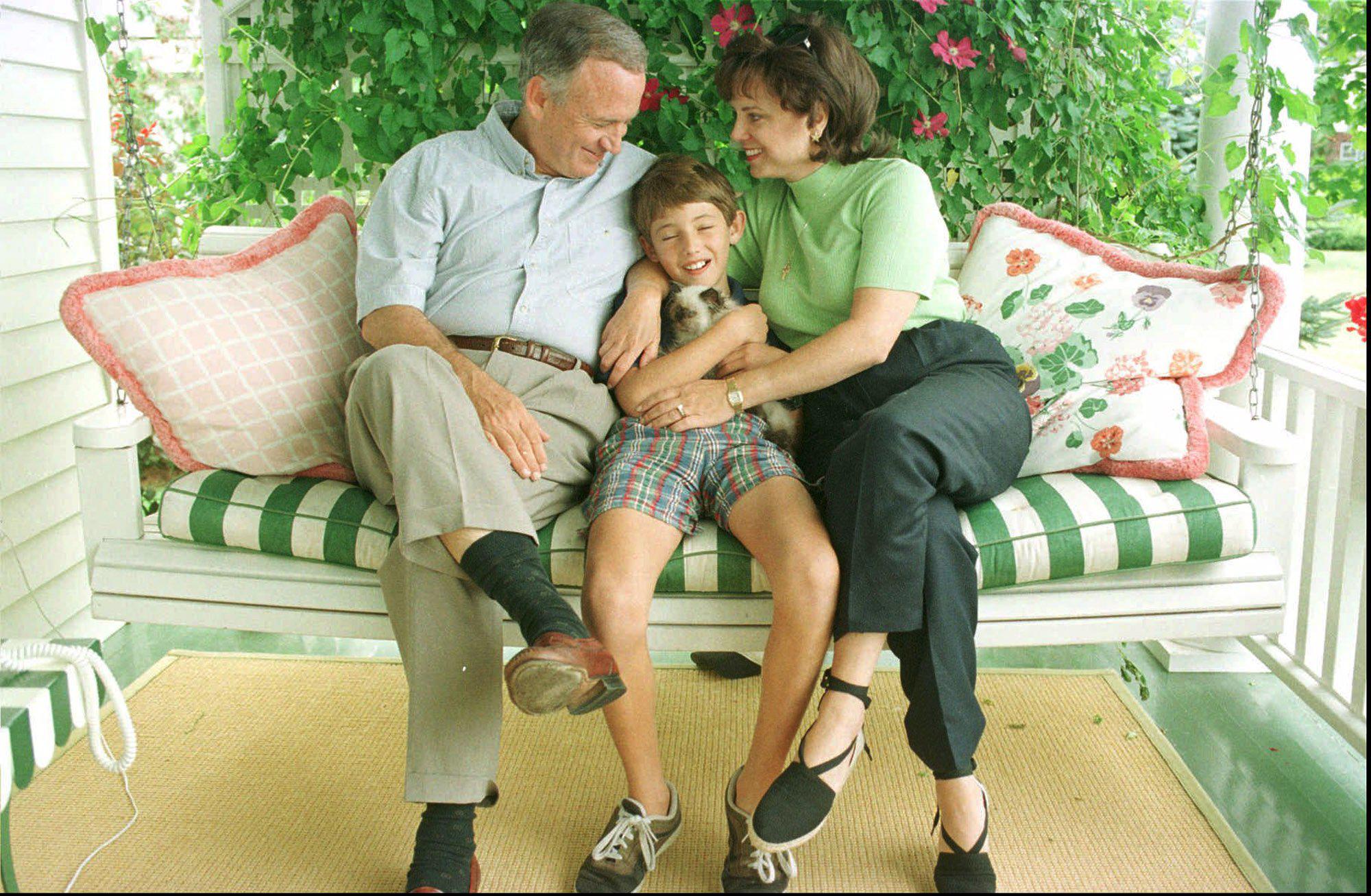 Burke Ramsey, 29, was born in 1987 to parents John Bennett and Patsy Ramsey.

His father John was a successful businessman and by all accounts the family lived a comfortable life in Boulder, in the US state of Colorado.

But the killing of Burke’s sister JonBenet on December 26, 1996 would change all of their lives forever.

A media circus enveloped the family and suspicion fell on everybody close to the little girl.

As well as John and Patsy, some began to suggest Burke had a hand in his sister’s death.

All three were cleared in 2008 after three pieces of male DNA were found on JonBenét’s clothing.

But the evidence has since been challenged with experts claiming it could have come from other sources amid revelations the FBI made catastrophic mistakes when analysing the crime scene.

After having the case hanging over him for many years, a CBS mini-series suggested he was to blame for JonBenet’s death after all.

Investigators quoted on the programme claimed he was jealous of his beauty queen sister and had smeared poo on her Christmas presents.

Burke Ramsay sued CBS for defamation and the case was settled out of court.

Speaking on US talk show Dr Phil, Burke protested his innocence, along with that of his mum and dad.

He even said he would be prepared to take a lie detector test to prove his innocence.

Some criticised his demeanour on the show, claiming his body language was "creepy" as he appeared to smile while recounting the night his sister’s body was found.

But Dr Phil subsequently claimed the 29-year-old – who now works as a software engineer – was just socially awkward.

He said: “This is anxiety. He’s socially uncomfortable – I’ve seen it a lot.”

What are the theories about JonBenet's murder? 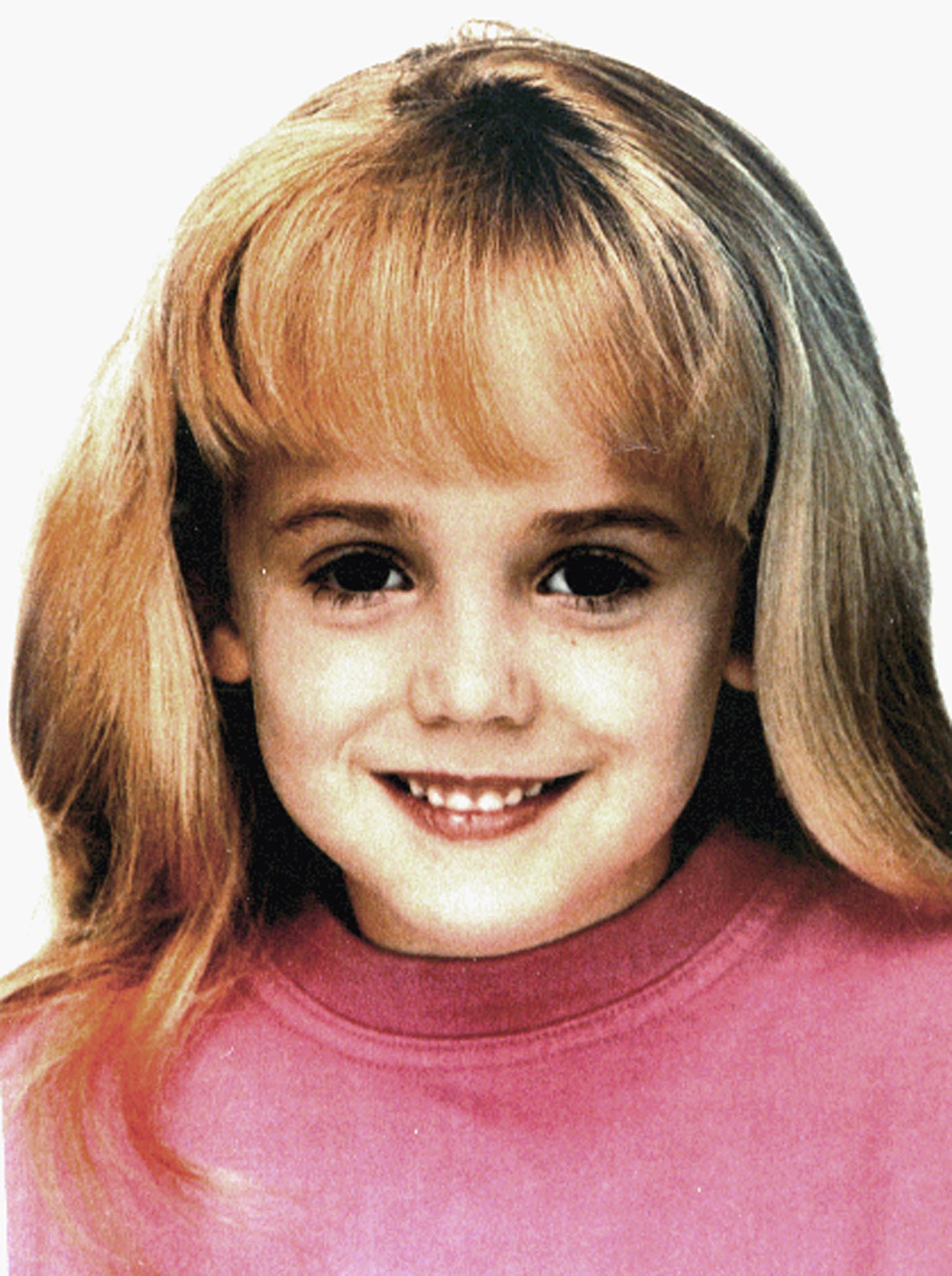 Locals in the town of Boulder, Colorado made gruesome and unsubstantiated allegations on camera as they auditioned for the new Netflix doc.

Appearing for the roles of the child star's parents John and Patsy, as well as the leading police officer on the case, residents spoke candidly about wild rumours that were prominent in the local area after the 1996 murder.

"This is Boulder, that is what you have to deal with, but I thought there was some sort of sexual escapade that got out of hand", one adds.

A ransom note demanding $118,000 was also found at the scene, but no one has ever been charged for the murder.

However, a string of unproven theories have continued circulating, including dismissed claims that John and Patsy covered up the murder to protect their son Burke, aged nine, at the time of the killing.

The Ramseys were officially declared no longer suspects in 2008 by Boulder Police, two years after Patsy passed away with cancer.

Who is playing Burke Ramsey in Netflix's Casting JonBenet?

The documentary, Casting JonBenet, interviews a string of residents from the ill-fated six-year-old’s hometown during auditions for the roles of the key people connected to the unsolved murder case.

This includes finding actors to play the roles of Patsy and John Ramsey, Burke Ramsey, paedophile John Mark Carr – who falsely confessed to the killing – and members of the police department.