ANNA Paulina Luna is a nominee for the US representative of Florida's 13th Congressional District.

The Republican hopeful made startling headlines after filing a restraining order against another GOP candidate William Braddock. 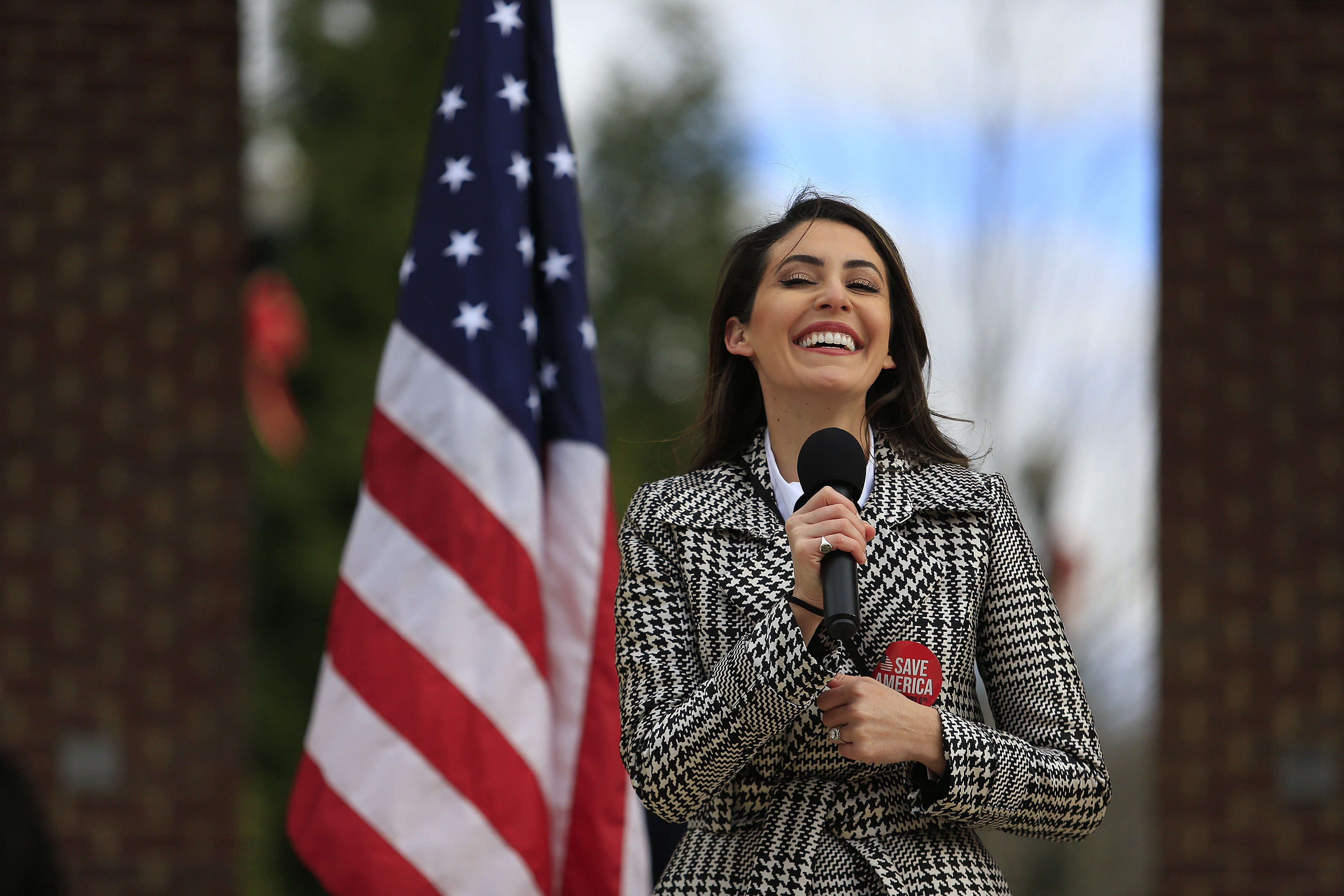 Who is Anna Paulina Luna and when did she run for Congress?

Luna was raised by a single mother in South California.

​Luna spent a total of six years in the military, including five on active duty.

In May 2021, Luna officially launched her candidacy for the 2022 Republican primary. 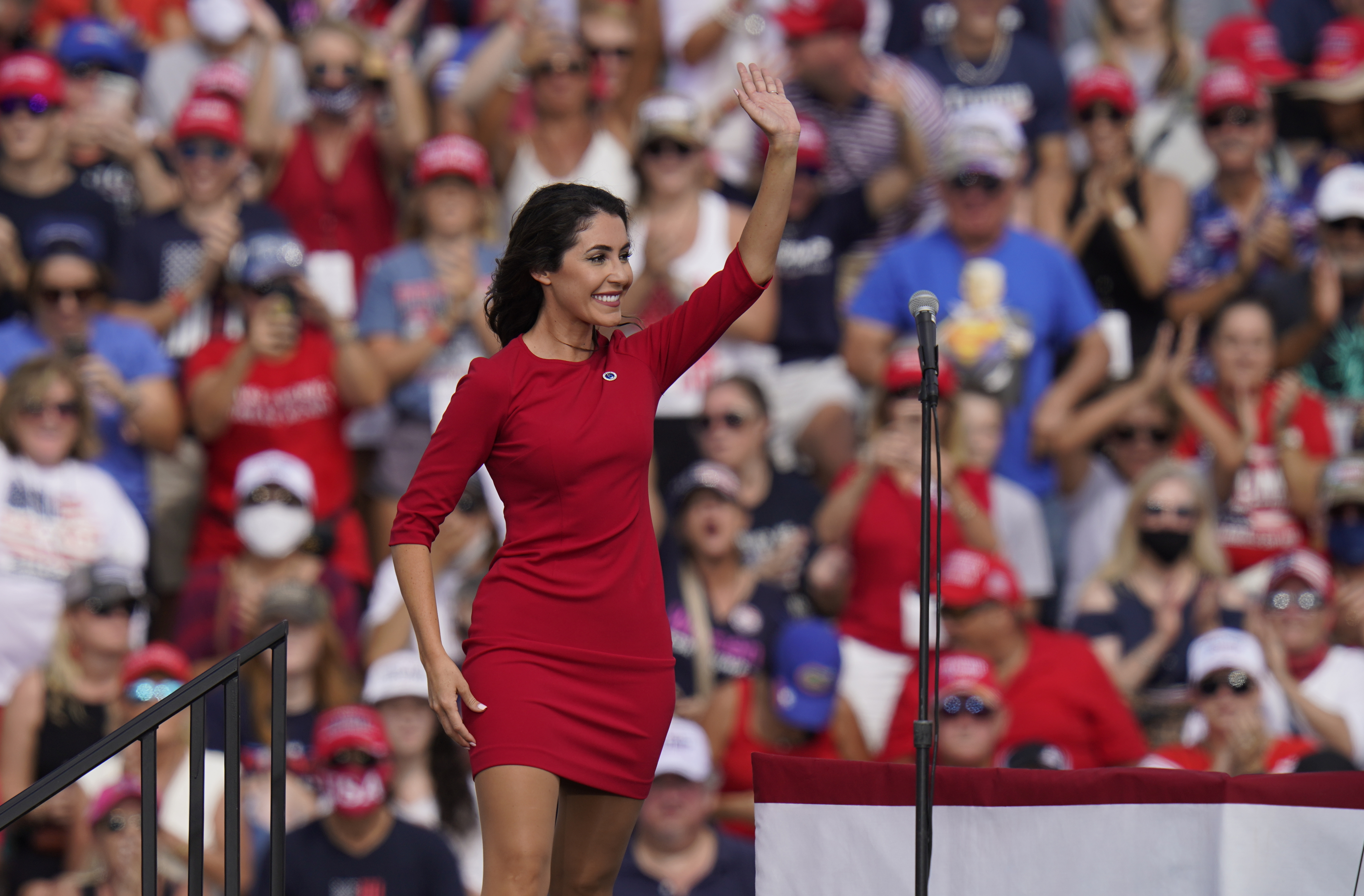 Her congressional campaign launch came about six months after her loss to incumbent Charlie Crist.

“I said in November that it wasn’t the end of the road for me because patriotism and public service are lifelong endeavors and today I’m proud to announce that I’m back and am running for Congress in 2022,” Luna said in a statement at the time.

What did she accuse Republican candidate William Braddock of?

Luna made shocking headlines on June 14 – after she obtained a stalking injunction against one of her soon-to-be opponents, saying he and two other potential candidates conspired to kill her.

According to the Tampa Bay Times, Luna obtained the temporary injunction against William Braddock, 37, from St Petersburg, who also registered as a Republican candidate for the congressional seat.

“I received information yesterday (at midnight) regarding a plan (with a timeline) to murder me made by William Braddock in an effort to prevent me from winning the election for FL-13,” Luna wrote in her petition for an injunction.

According to the injunction, Luna’s “political opponents”, including Matt Tito and Amanda Makki, alongside Braddock, said they wanted to “take her out”. 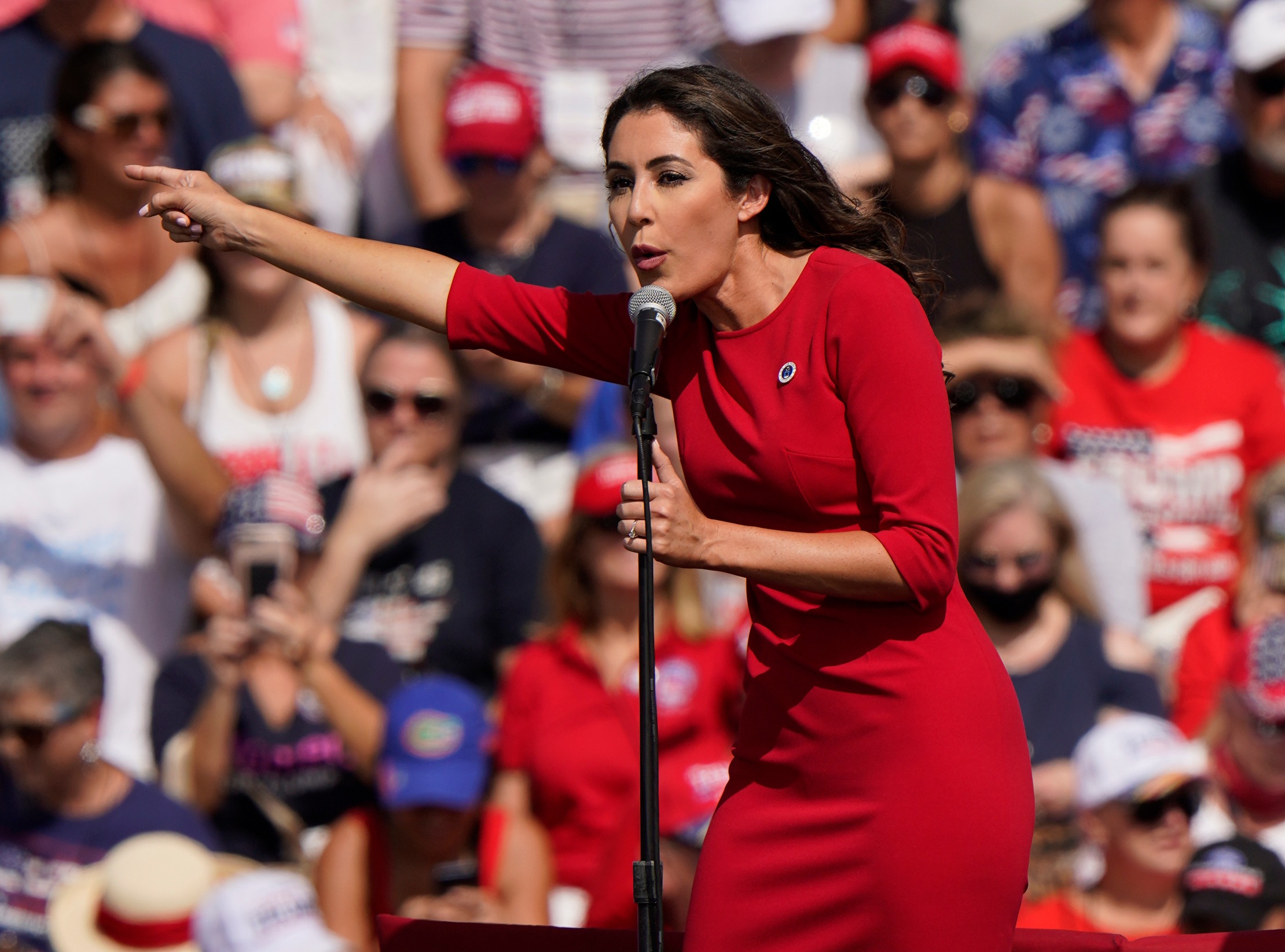 The injunction outlines Luna’s claims. “I feel and fear that this is an orchestrated attempt on my life being organized and carried out by William Braddock and he claims he is working together with Ms. Makki and Mr. Tito.”

When asked about the injunction, her spokesperson James Blair told the Tampa Times, “Ms. Luna has no comment at this time due to multiple ongoing law enforcement investigations of this matter.

“We are confident the facts will be public at the appropriate time.”

Has William Braddock responded to the injunction?

In a state to the Tampa Times, Braddock has said that they meant they wanted to secure the primary victory, and not kill her.

"This woman is off her rocker and she does not need to be representing anyone," Braddock told the outlet.

Braddock told the Tampa Times that he has only met Luna in person once and does not even have her phone number.

According to Braddock, he shook Luna's husband's hand at an event, thanking him for his service in the military, and informed Luna that he would be running against her. 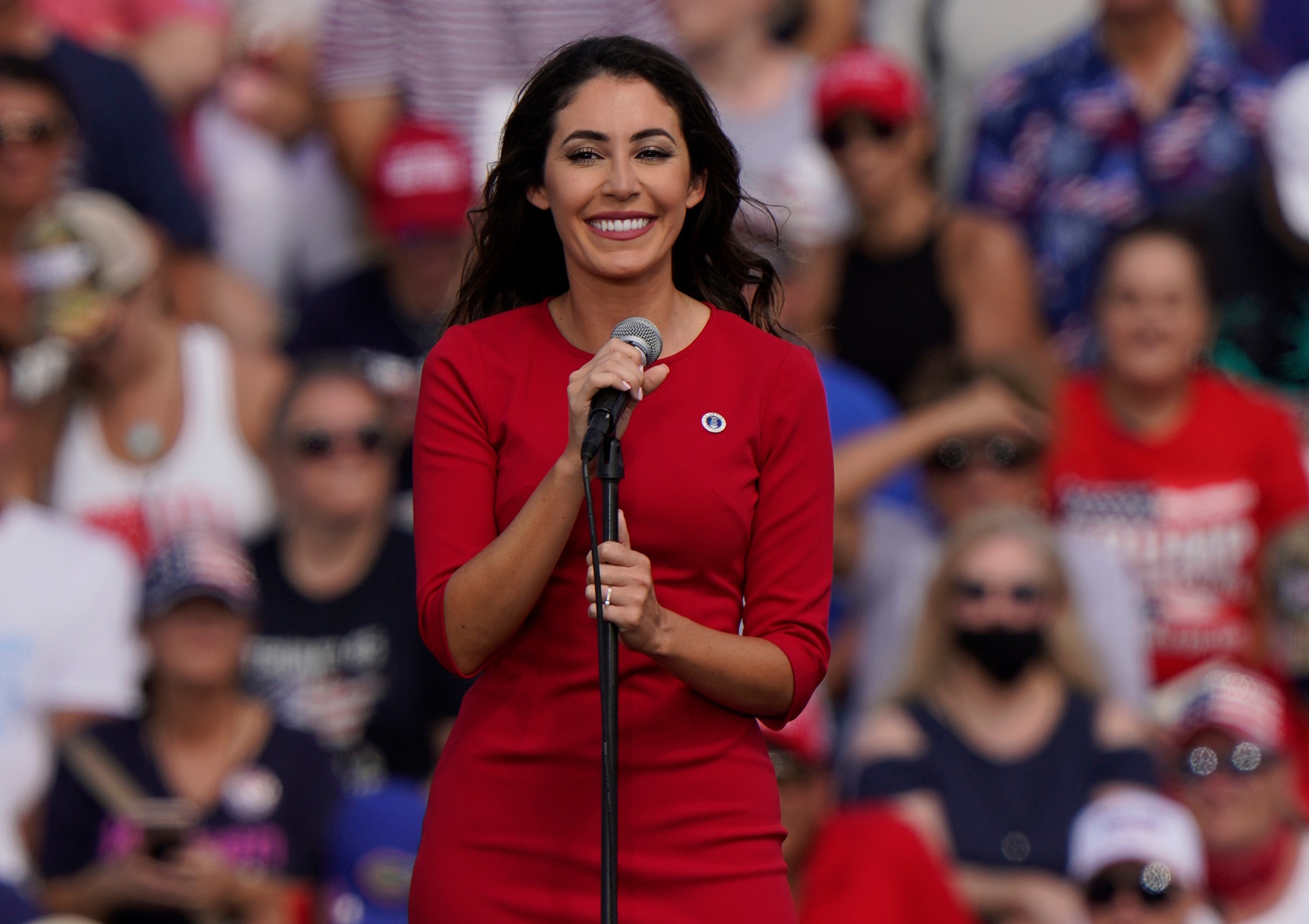 The injection bars Braddock from going to a coffee shop popular with conservative groups or attending any events where Luna will be speaking.

Both Tito and Makki also deny the allegations against them.

“I mean I really think that she’s exhibiting behaviour that I would say is concerning,” Makki said.

“I’m shocked but it’s kind of like this is what she does,” Tito said.

“She can’t debate you on the policy issues. She plays the victim better than anybody I’ve ever seen.”

A hearing to prolong the injunction will take place on Tuesday June 22.