IT's something we use every day for almost everything – from communicating with colleagues to catching up with family abroad.

But who invented email? Here is everything you need to know… 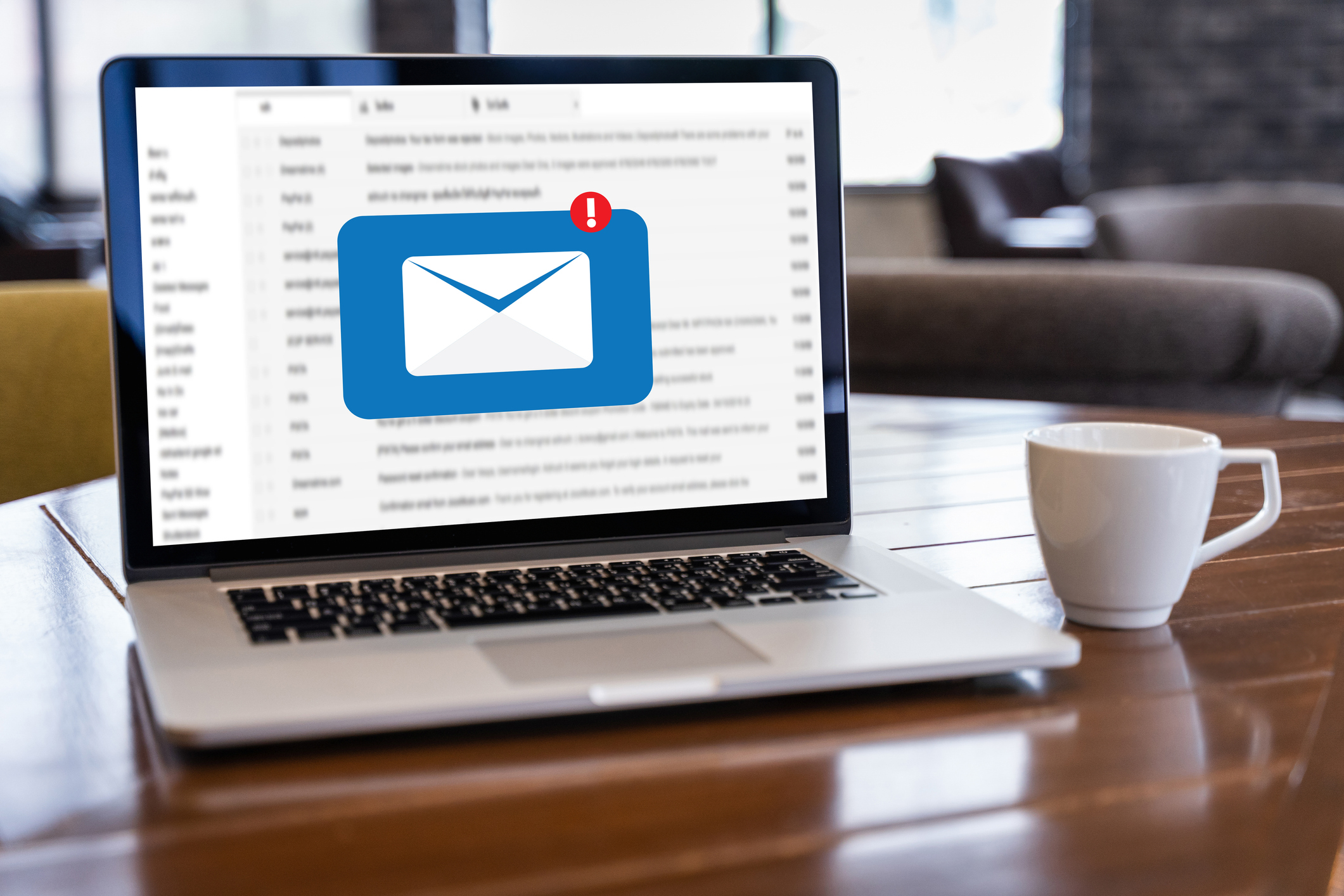 The inventor of email to this today is much disputed.

Who is Ray Tomlinson?

Ray Tomlinson was a computer engineer who worked on an early version of the internet in 1971.

Tomlinson was hired by ARPANET (the Advanced Research Projects Agency Network), a United States Defence Department Program, to work on a project.

That program has been credited with being building the foundation of what is now the modern internet.

It had originally started as a network of connected computers but with Tomlinson's help he attempted to solve how people communicate with computers.

In the 70s computers were expensive and so people could only send messages to other people using the same computer.

Tomlinson said that he saw an opportunity to use ARPANET's network connections to send messages to different computers that were linked.

What is not disputed is Tomlinson's contribution to technology through the addition of the "@" symbol in an email which separates the person from the name of the computer.

At the time, the term email was not used in Tomlinson's creation. 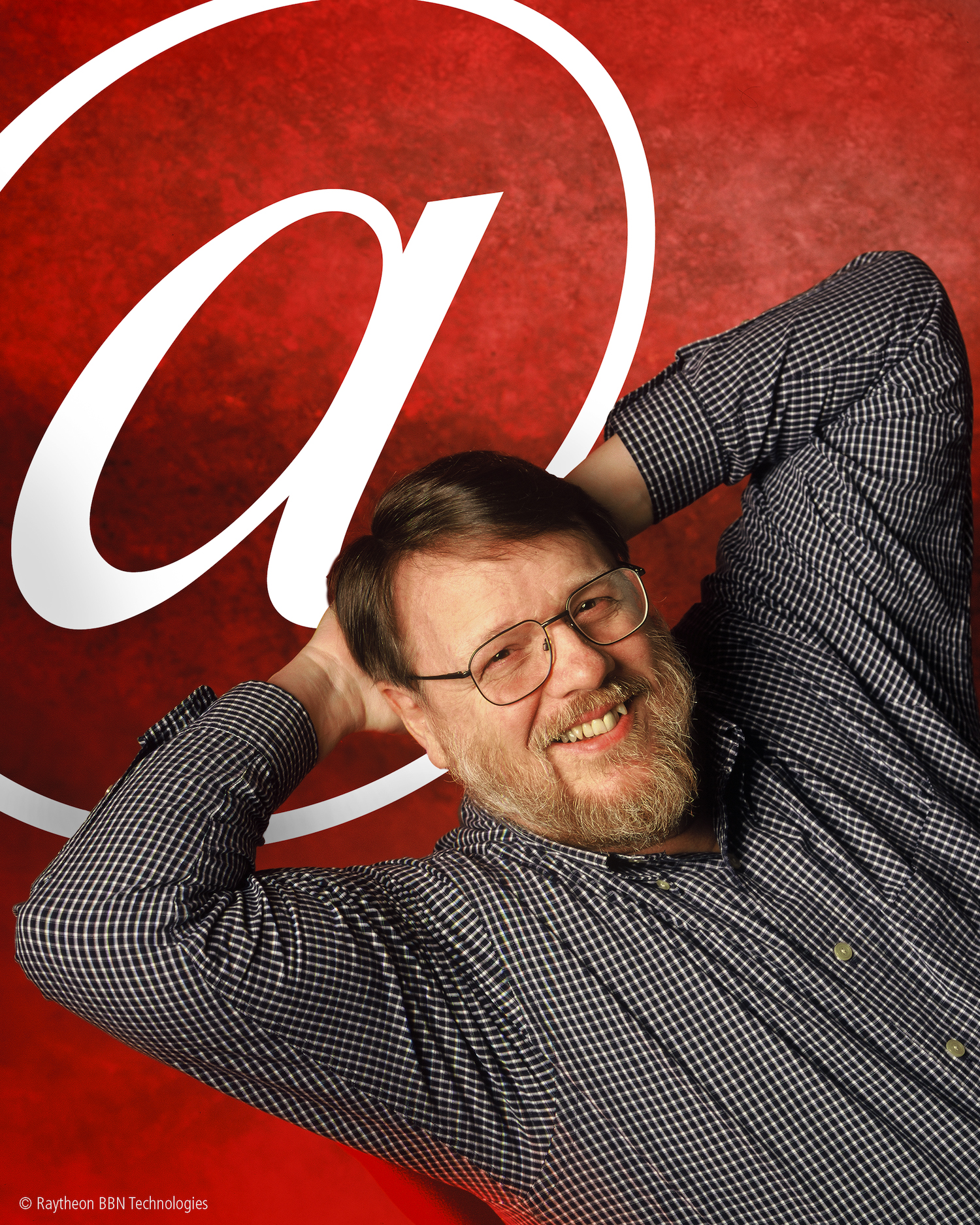 Who is Shiva Ayyadurai?

Born in India, V.A. Shiva Ayyadurai moved from Bombay to the United States where he finished high school at 14-years-old.

He claims that while as a student in New Jersey in 1978, he created an electronic messaging system for the University of Medicine and Dentistry of New Jersey and coined it "email".

A few years later, Ayyadurai received a copyright for his software and the term "EMAIL".

Clashes between both men did not erupt until nearly 30 years later when publications began to credit Ayyadurai for inventing email.