BORIS Johnson is officially the new Prime Minister – beating Jeremy Hunt in the Tory leadership race with 66 per cent of the vote.

However, not everyone in the Conservative party was "backing Boris" as his campaign slogan had hoped. Here's everyone who has either quit, or said they will now that Boris is PM. 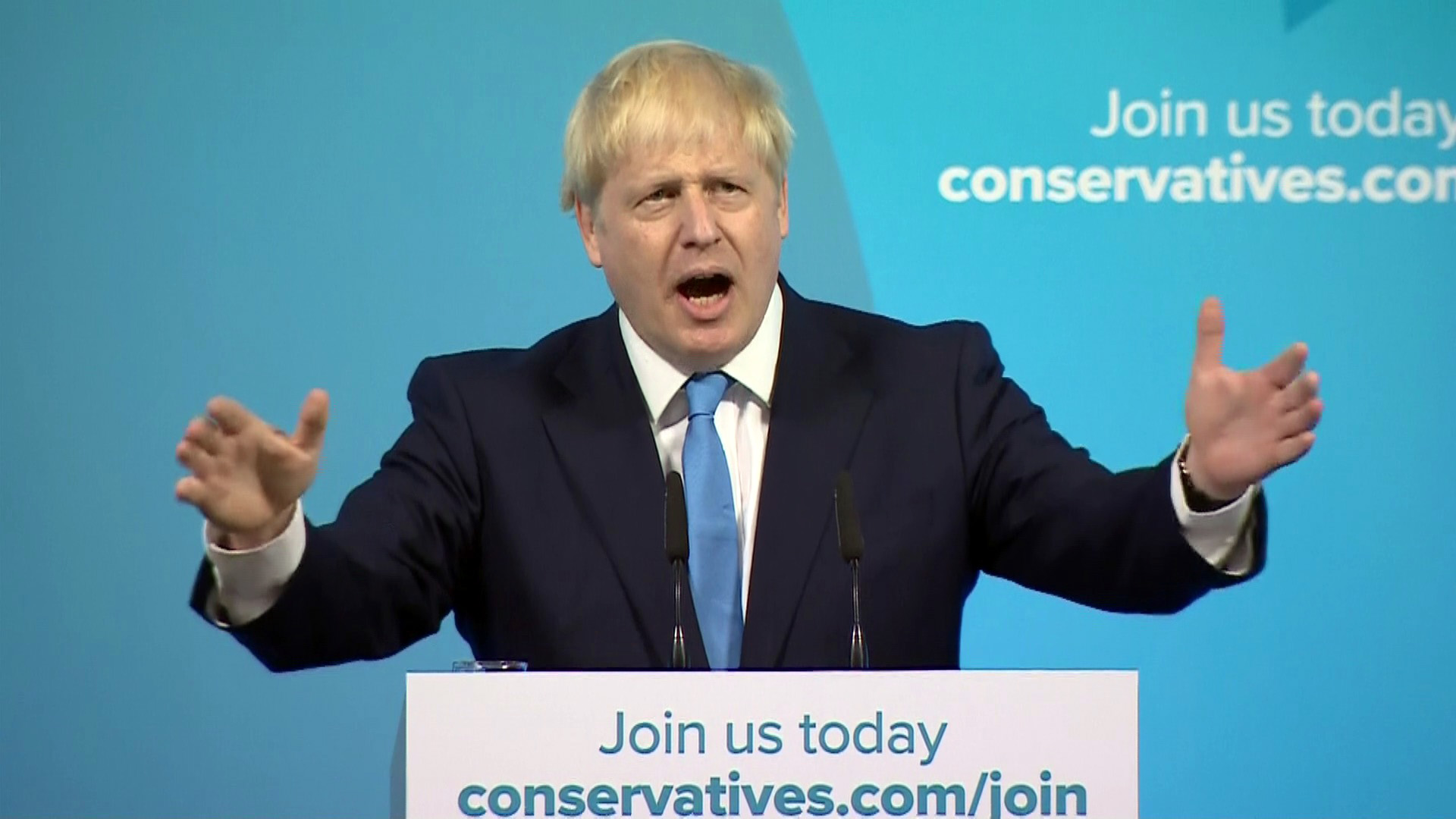 It is customary for all Ministers to stand down as the Prime Minister they worked with is officially overtaken, however Duncan left early in order to "express his views."

He also resigned so he could call for an emergency Commons debate to give MPs the chance to say whether they supported Mr Johnson’s "wish to form a government," but his proposal was rejected by the Speaker of the Commons.

In his resignation letter, posted to twitter he said that Theresa May "deserved better" and expressed regret that talks he had been orchestrating with Iran about the release of Nazanin Zaghari-Ratcliffe were "brought to such an abrupt halt."

Anne Milton resigned from the government upon the announcement that Boris Johnson will take over from Theresa May as the new Prime Minister  following her resignation.

She sighted "grave concerns" about Boris Johnson's enthusiasm for a no-deal Brexit.

Mohammed Amin, chair of the Conservative Muslim Forum said he will resign over Boris's appointment as PM and described him as a buffoon – even comparing him to Hitler.

Concerned about the PM's Islamophobic comments about Muslim women, Amin said: "I have been a Conservative party member for over 36 years, and we don’t expect our politicians, our Prime Minister, to be saints, but we do require a basic level of morality and integrity and of all the candidates in the Conservative party leadership election, Boris Johnson is the only one that I believe fails that test and I’m not prepared to be a member of a party that chooses him as its leader.

A staunch remainer, Hammond quit on live TV over the weekend.

He said he would quit before Boris could sack him, and that he was "sure" Johnson's plan was to axe the pro EU Conservative.

Hammond said: "Assuming that Boris Johnson becomes the next prime minister, I understand that his conditions for serving in his government would include accepting a no-deal exit on 31 October and that’s not something that I could ever sign up to."

The  no-deal critic told the Sunday Times leaving the EU without a deal would lead to national ‘humiliation’.

He added: "Given that I’ve been in the Cabinet since Theresa May came to power, I think the appropriate thing is for me to resign to her.

"If the test of loyalty to stay in the Cabinet is a commitment to support no-deal on October 31 – which, to be fair to him, Boris has consistently said – then that’s not something I’m prepared to sign up to."

The international development secretary said he told Johnson to his face that he would resign and block a no-deal Brexit – but he wasn't sure that the now Prime Minister even knew who he was.

He said: "I wasn’t quite sure he remembered exactly who I was. ‘I was in the leadership race, I was the guy not in favour of a no-deal Brexit’.

"He seemed disappointed and surprised by all this and we parted amicably." 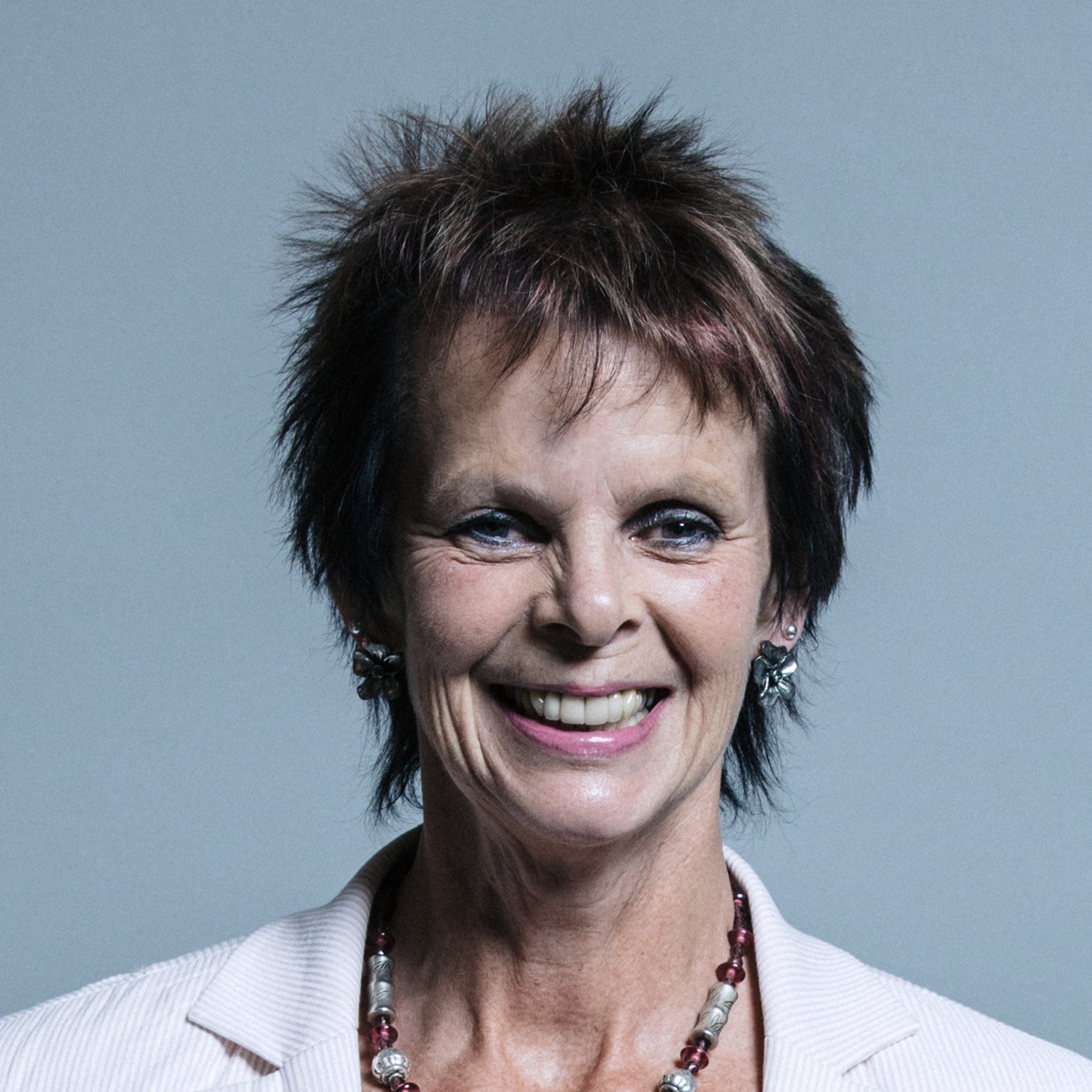 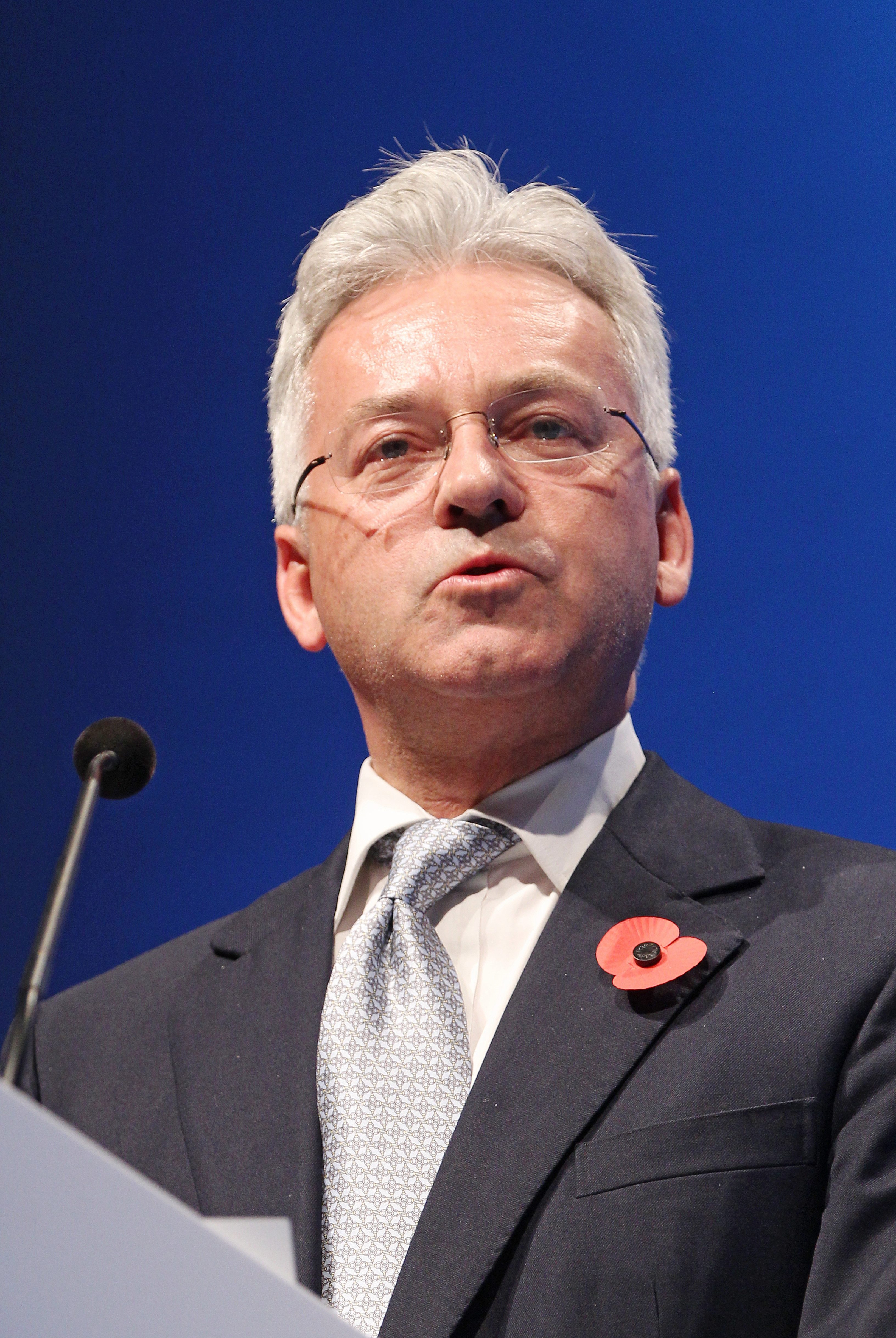 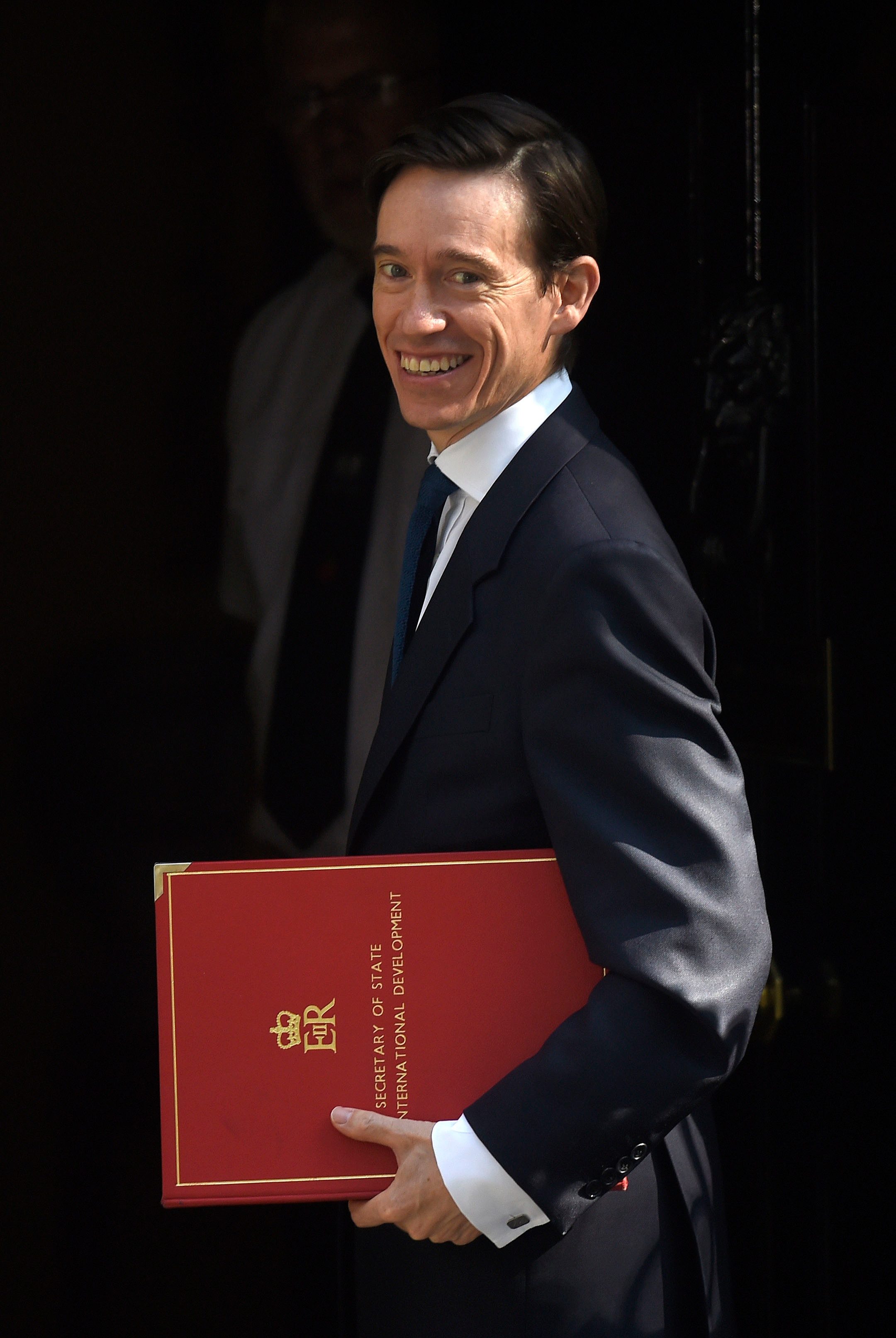 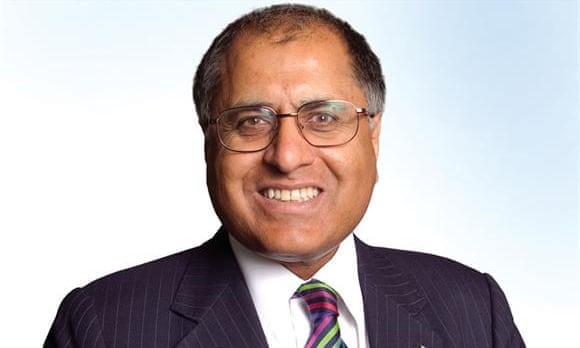 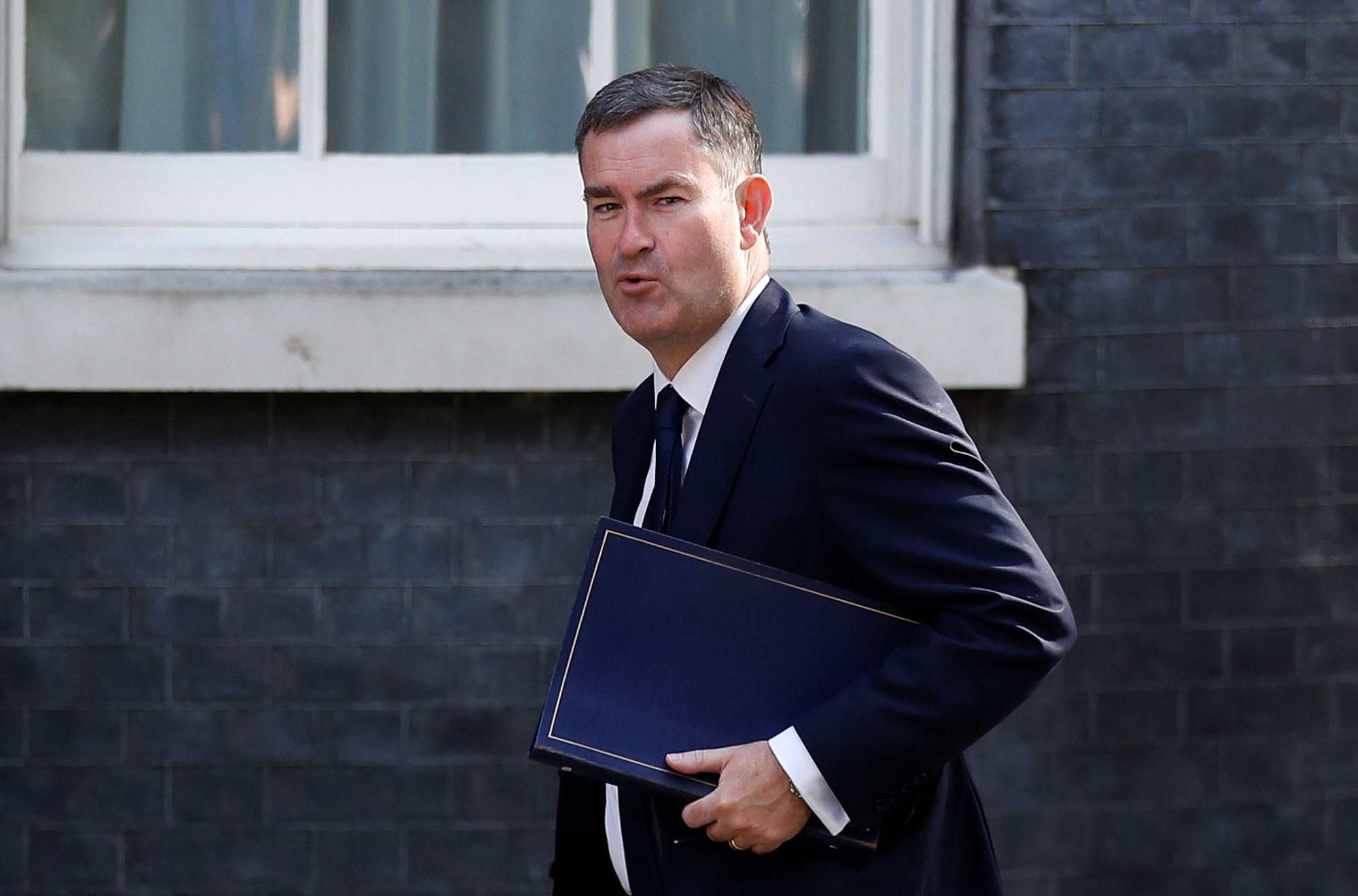 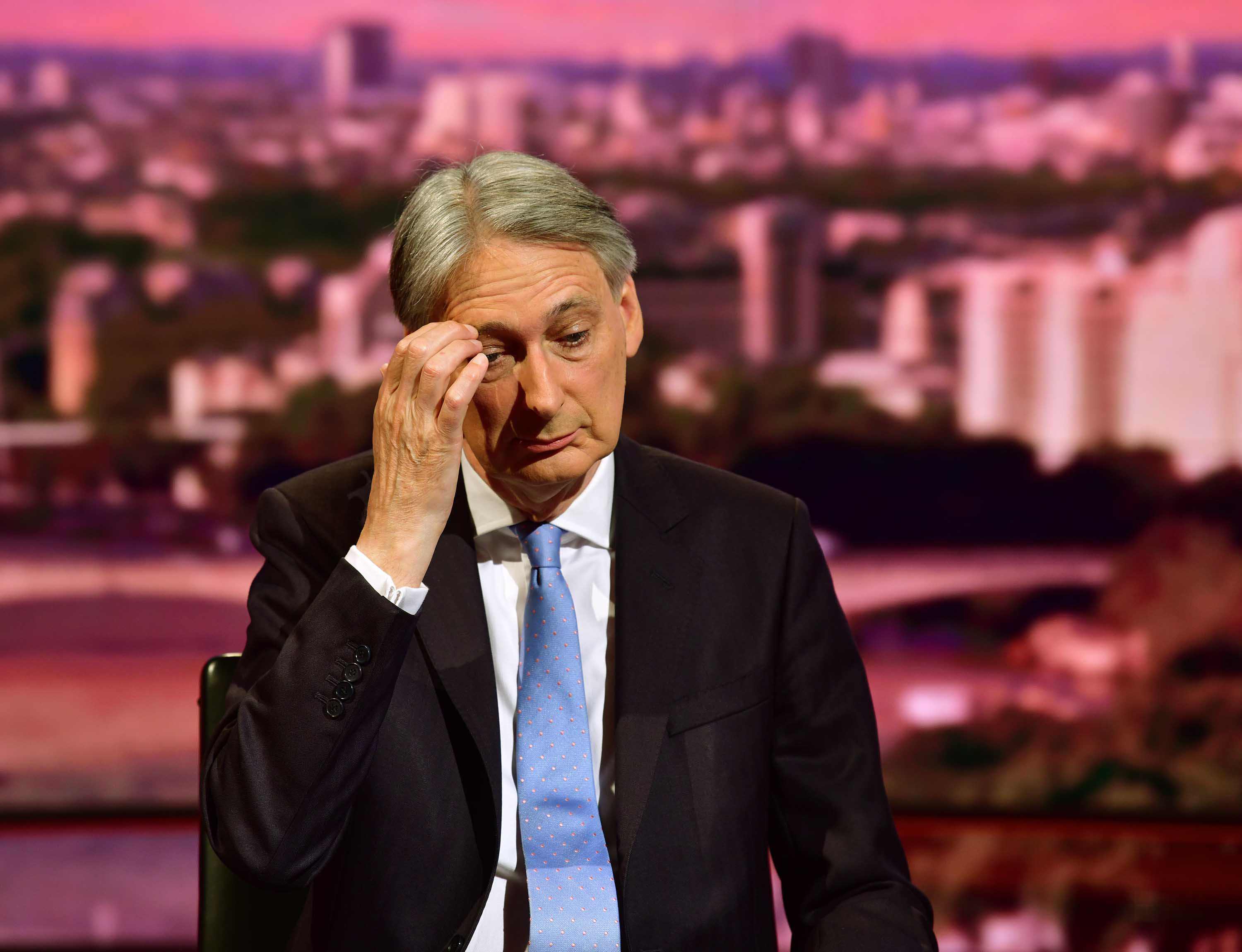