DAVID Norris was jailed for life after he was convicted of killing Stephen Lawrence in an unprovoked racist attack.

Lawrence, 18, was stabbed to death as he waited at a bus stop with a friend in Eltham, south East London in 1993. Norris and Gary Dobson were both found guilty of murder in 2012. 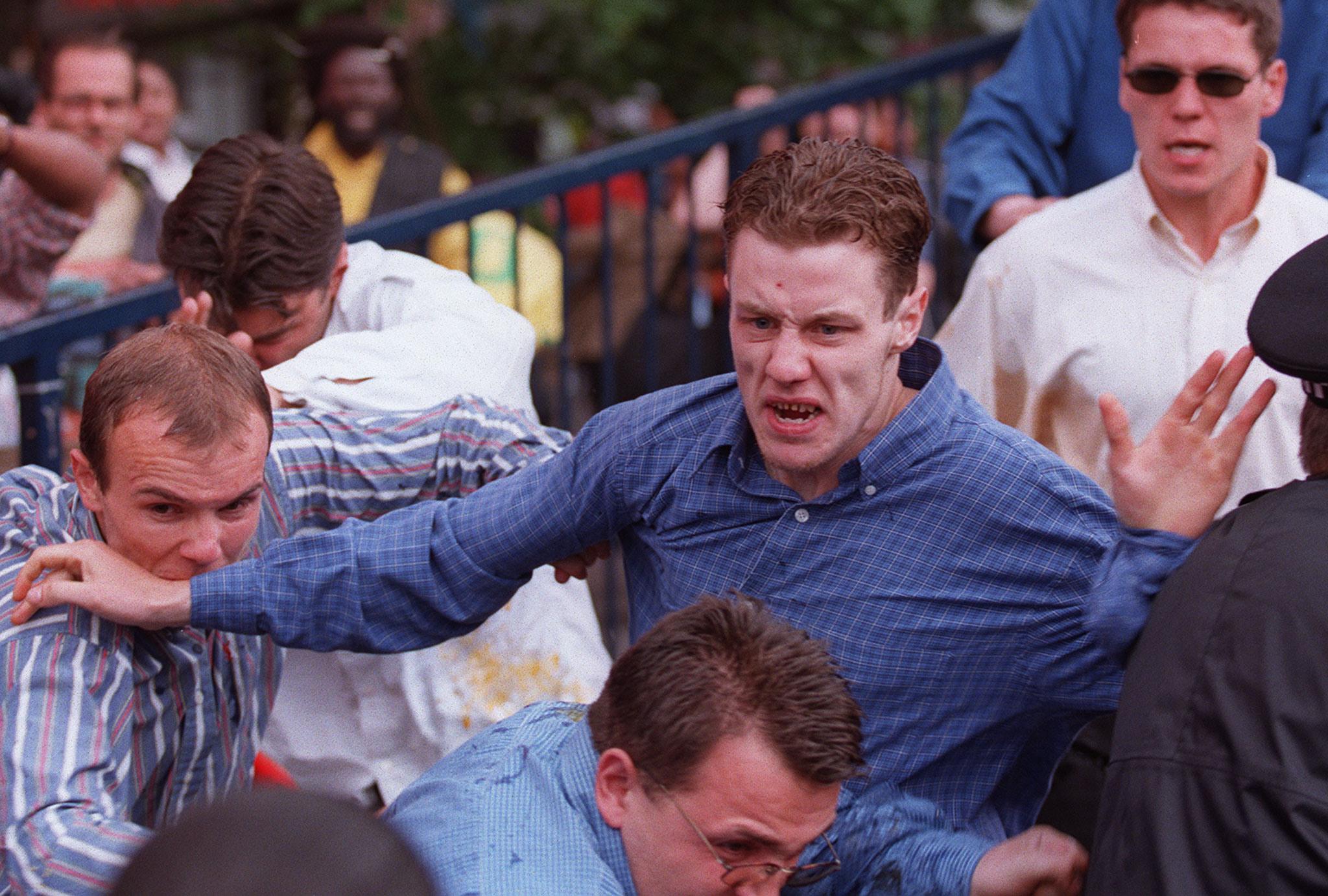 Who is David Norris?

Norris grew up in leafy Chislehurst – miles from his fellow gang members who were raised in a more deprived area of Eltham in South London.

But he bonded with the thugs over a shared love of violence and hatred of black people.

When police first arrested Norris on suspicion of murdering Stephen when he was aged 16, officers had to pass through electronic gates at his dad's £800,000 home.

But in 2012, when they came knocking with an arrest warrant in hand, they found Norris in less lavish surroundings.

The killer was living out of a van and dossing in a bedsit above a pub in Greenwich.

He was making a living selling scrap metal after falling out with his drug baron dad.

The brute no longer cared for his five children after splitting with his girlfriend.

As a teen, he was implicated along with other gang members in a string of violent knife attacks in South East London. 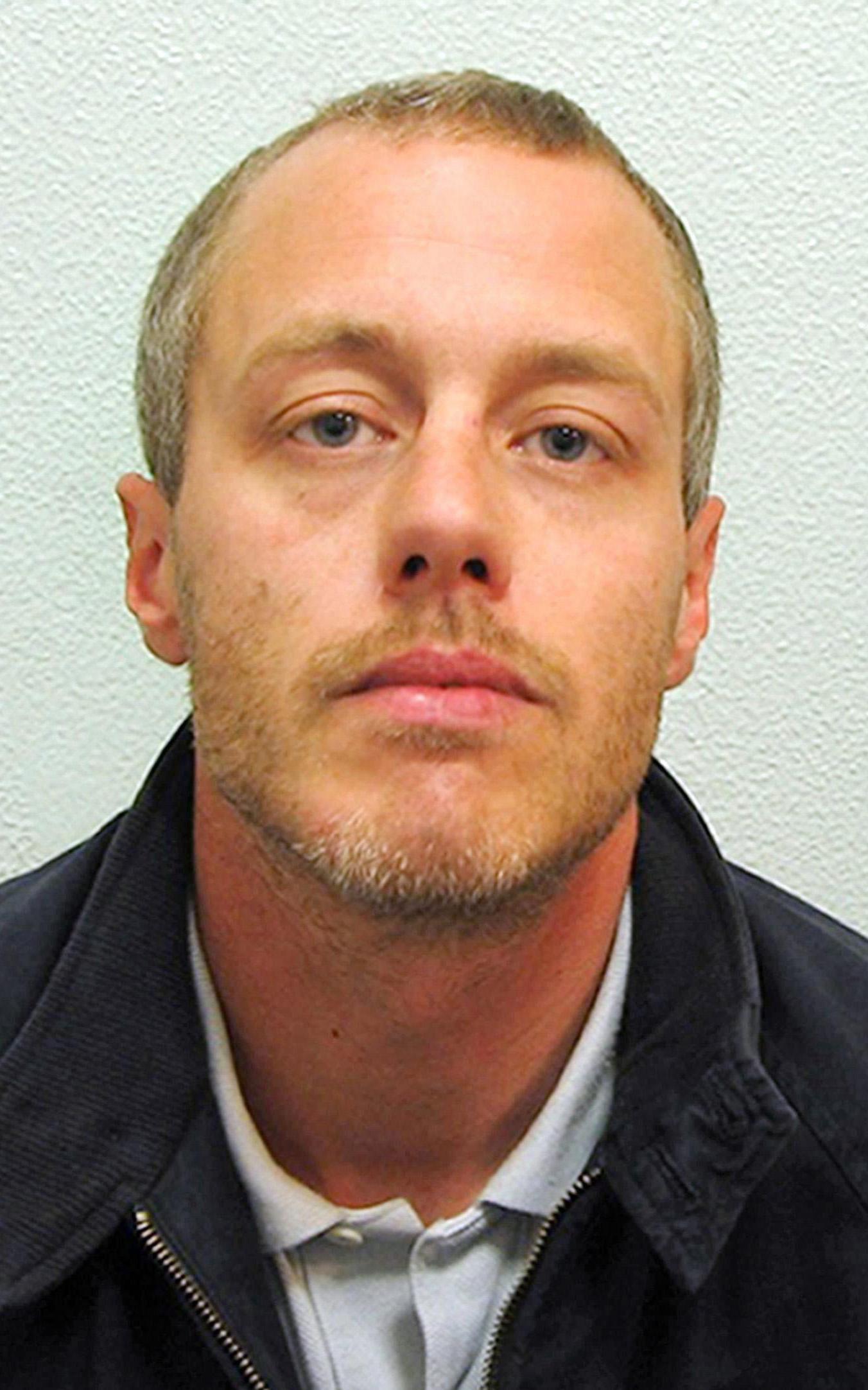 Where is David Norris?

David is in prison, serving a minimum 14 year and three month sentence.

Norris sought £10,000 from the government after he was beaten up in notorious Belmarsh Prison.

He claimed he was targeted by three black inmates, who used a knife and a sock full of tin cans.

The killer reportedly suffered a broken nose and cuts to his face, as well as black eyes, broken ribs and lasting psychological effects.

Norris was given public funding for his court battle against prison chiefs.

His legal fees could cost the British taxpayer £70,000 – while Chris Gard and Connie Yates were denied support in their high court fight to save their son’s life.

To add further insult to injury, Stephen's family were denied legal aid in 1994 when they tried to bring Norris and two other men suspected of their son's killing to justice.

Why did he kill Stephen Lawrence?

There's no doubt that Stephen's murder was motivated by racism alone.

He said: “If I was going to kill myself do you know what I'd do? I'd go and kill every black, every P***, every mug, every copper that I know.

“I'd go down to Catford and places like that with two submachine guns and I'm telling you I'd take one of them. Skin the black alive, mate. Torture him, set him alight.

“I'd blow their two legs and arms off and say: ‘Go on, you can swim home now.”

In 2002, he was jailed for five years after he yelled n***** and hurled a drink at an off-duty police officer on the same road where he and four others had chased Stephen down like a dog and hacked at him in the brutal slaying nine years earlier.

Ten years later, he was caged for life with a minimum of 14 years and three months for Stephen's murder.

In August 2020, police shelved their investigation into the murder of Lawrence, saying the case had moved to an "inactive phase" and that they had no further lines of inquiry.

Met Police chief Cressida Dick said: "The investigation has now moved to an 'inactive' phase, but I have given Stephen's family the assurance that we will continue to deal with any new information that comes to light.

"The investigation into Stephen's murder will also be periodically reviewed for any further investigative opportunities which may arise; for example, with advances in technology.

However, Clive Driscoll, who led the investigation which saw Norris locked up, hopes a new ITV drama that chronicles Stephen's story will encourage other witnesses to come forward.

He said: “I’m hoping this drama will convince someone to come forward with a bit of the jigsaw that we’ve all waited for. Because people are out there who know what happened and I hope they are watching.