Here’s what you need to know about a place that was once known as the “wickedest city on earth”. 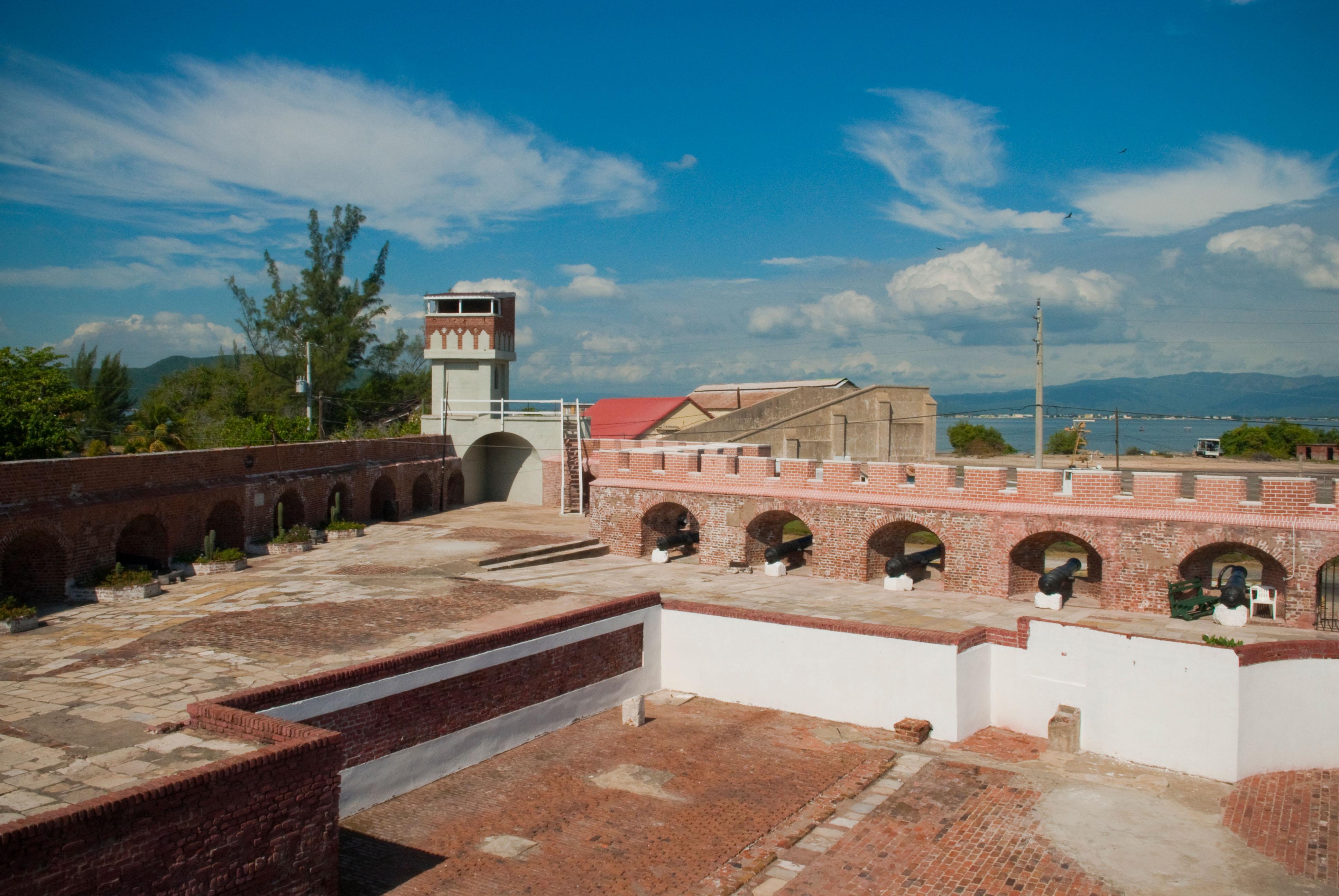 Where is Port Royal?

Port Royal is a small sleepy fishing village located at the mouth of Kingston Harbour, in the southeast of Jamaica, with a population of about 2000.

It is situated on the end of an 18-mile long sand spit known as the Palisadoes, 15 miles from the centre of the capital Kingston.

The peninsula is a continuous strip although at various times throughout its history, the tip on which Port Royal stands was completely surrounded by water.

When was it a hub for piracy?

Jamaica was captured from the Spanish by Britain in 1655 and soon after, it occupied the site of what became Port Royal.

They began fortifying the site and due to its safe and protected location, and deep water close to shore, larger ships could easily glide in to be serviced, loaded and unloaded.

Sailors and merchants alike established themselves to benefit from the many opportunities there and Port Royal became one of the richest places on earth.

Between 1655 and 1692, Port Royal grew faster than any town founded by the English in the New World. 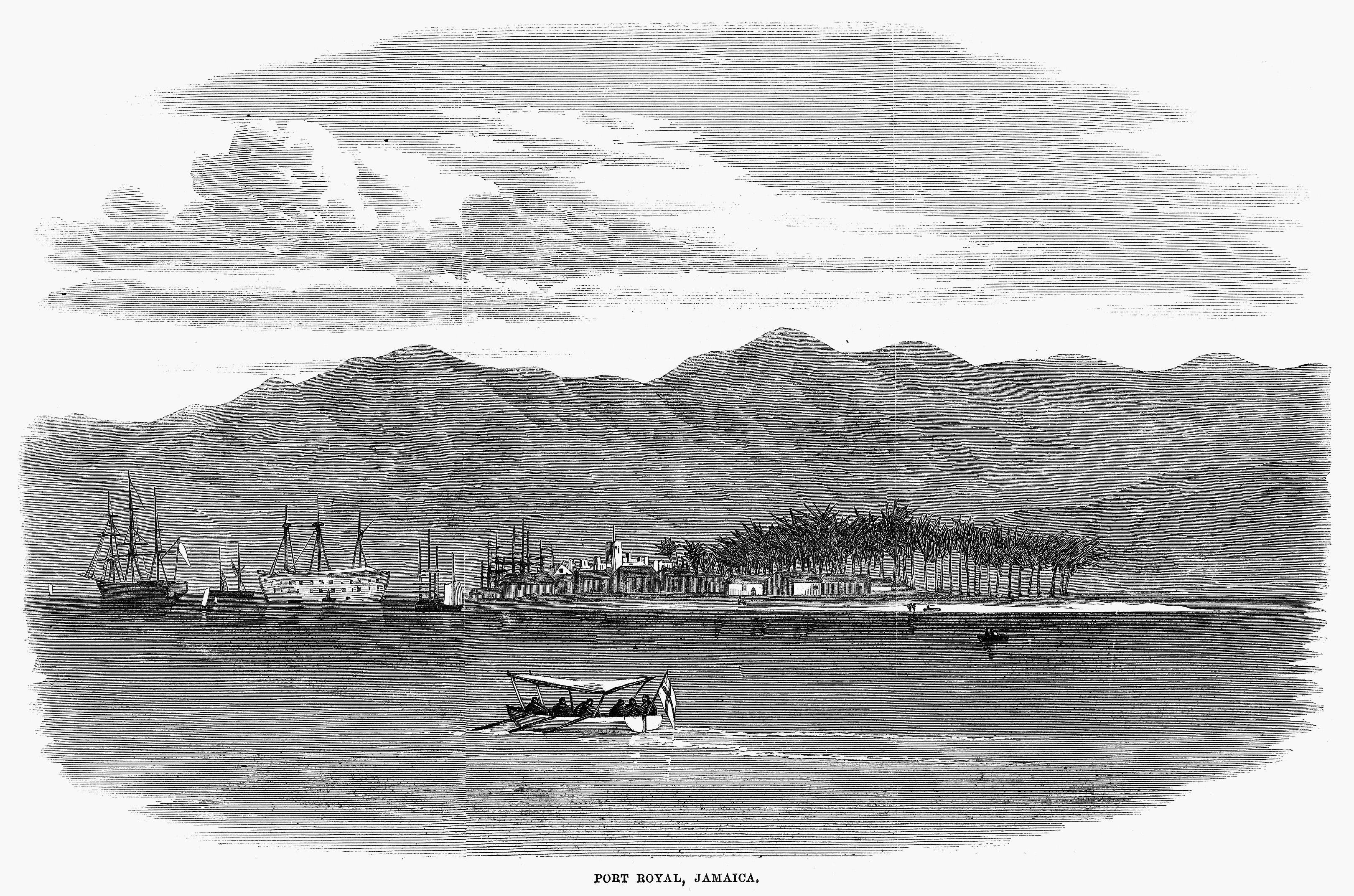 During the early days of Port Royal officially sanctioned piracy was also a common practice.

These buccaneers were actually invited to set up in the city to protect the new colony and use it as a base.

They became state-sponsored privateers who plundered the Spanish colonies on behalf of the British king.

Pirates would spend their loot in hundreds of brothels and taverns in the city.

Of the more famous pirates to be associated with Port Royal are Sir Henry Morgan, Calico Jack and Blackbeard Teach

Though piracy was eventually outlawed in 1687, Port Royal remained a safe port for pirates until the early 1710s.

The glory days of Port Royal ended in June 1692, when a massive earthquake and tsunami sank much of the city into the sea, killing 2,000 people.

It was described by local clergy as God’s punishment.

When did the Royal Navy take over?

From about 1713, the Royal Navy began to develop Port Royal for its own use, building wharves and storehouses as well as housing for officers.

A dockyard was founded and consistently expanded for larger navy ships and by 1770 it was properly equipped to handle trans-Atlantic voyages.