ARI Melber is an American attorney best known as the chief legal correspondent for MSNBC.

In 2020, Melber was nominated for an Emmy Award for Outstanding Live Interview. 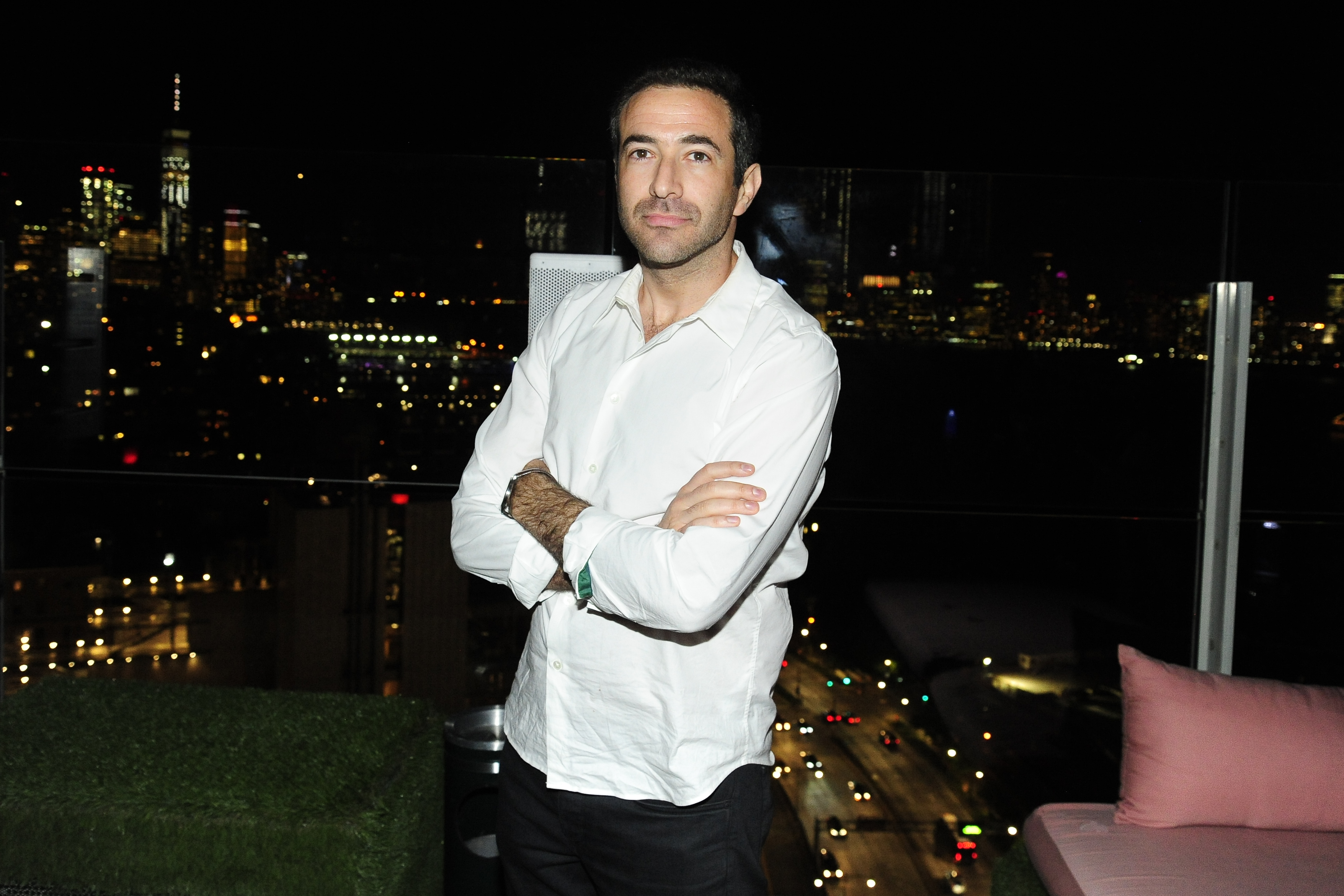 Who is Ari Melber?

Aside from being an attorney, Melber is a journalist and the host of MSNBC's weekday nightly segment The Beat with Ari Melber.

In January 2021, The Beat was No. 1 at 6pm in ratings, averaging 2.6million viewers a night and topping CNN and FOX News.

The Beat's ratings mark MSNBC's best rating ever for the time slot.

According to the Daily Beast, Melber's show has become one of the most viewed shows online, with 13million monthly YouTube viewers, the most of nay MSNBC show.

Where is MSNBC's Ari Melber this week?

Last week, fans were surprised to see Joy Reid's The Reid Out take up The Beat's 6pm time slot on July 5 and 6.

Viewers were in for another shocker when The Beat returned on July 7, only to tune in and see MSNBC contributor Jason Johnson filling in for Melber.

On July 12, the 41-year-old attorney was again absent from his show as Johnson continued anchoring the segment.

Seeing Melber vacant from The Beat quickly promoted many viewers to ask on Twitter where Melber was and when he would return.

Many viewers on Twitter asked whether Melber was on vacation this week.

One viewer asked on Twitter, "Is Ari Melber msnbc on vacation?" 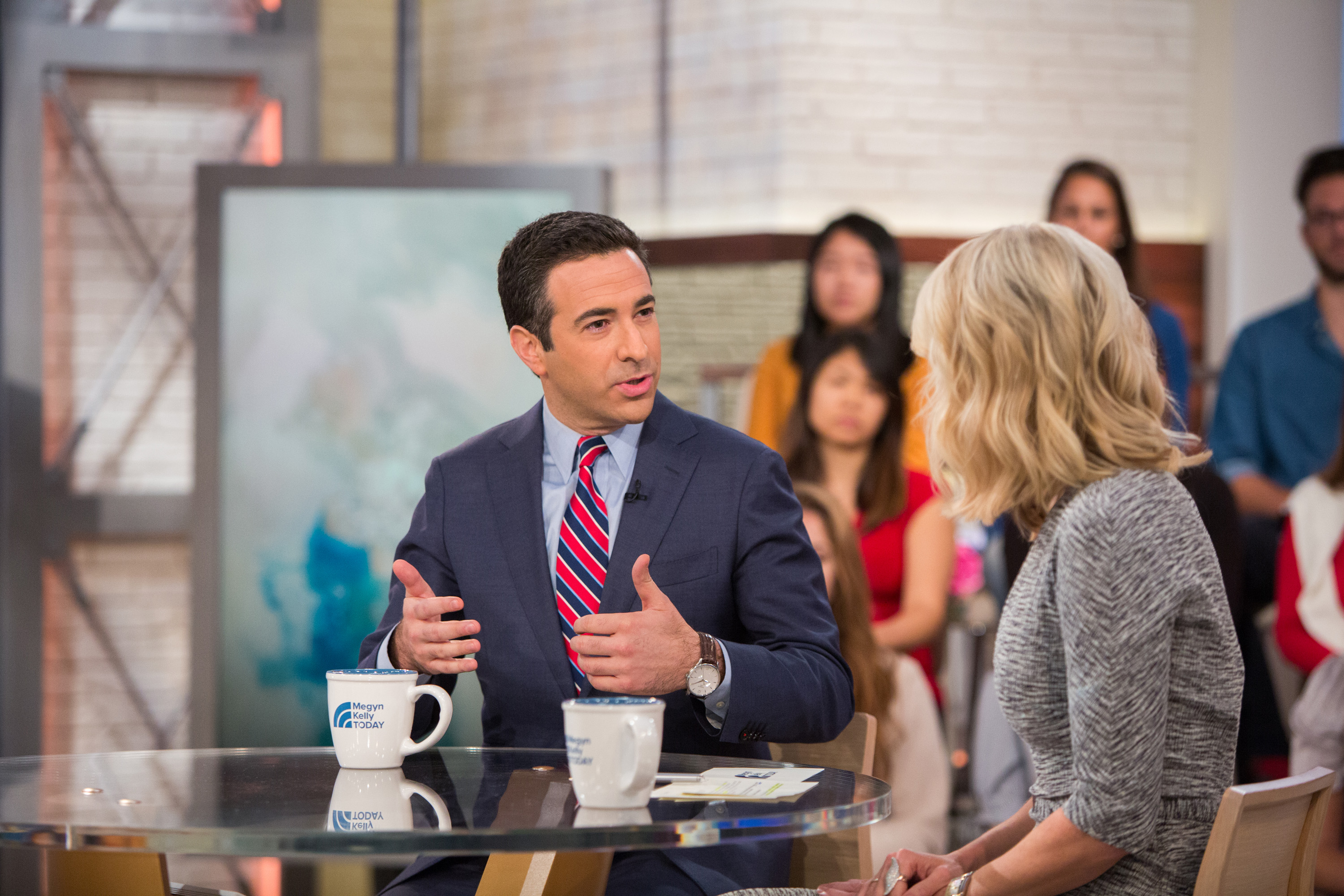 Another tweeted at Melber: "@TheBeatWithAri when is @AriMelber back?"

Meanwhile, a third fan chimed in, saying: "@AriMelber when are you coming back Ari. The Beat just isn’t the same without you!"

There's no word on when Melber will return to The Beat, so viewers can expect Johnson to continue to anchor the segment until the attorney's return.

What is Ari Melber's net worth?

According to Celebrity Net Worth, Melber has an estimated $4million net worth.

The Beat with Ari Melber has more than one million average viewers.