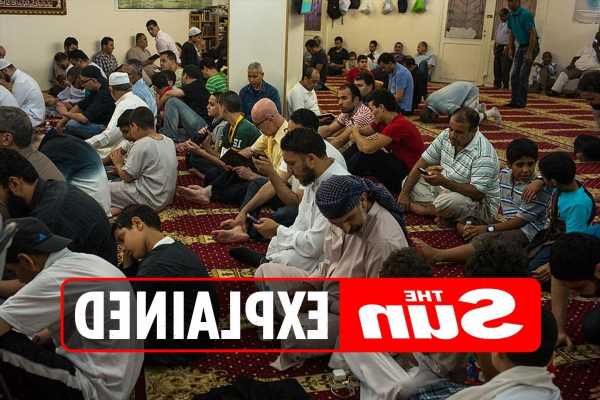 LAYLATUL QADR is the most important night of the year for Muslims the world over.

Otherwise known as Laylat al Qadr, it is considered a special night in the Islamic calendar that falls within the last 10 days of Ramadan and holds massive significance. But what does it mean? 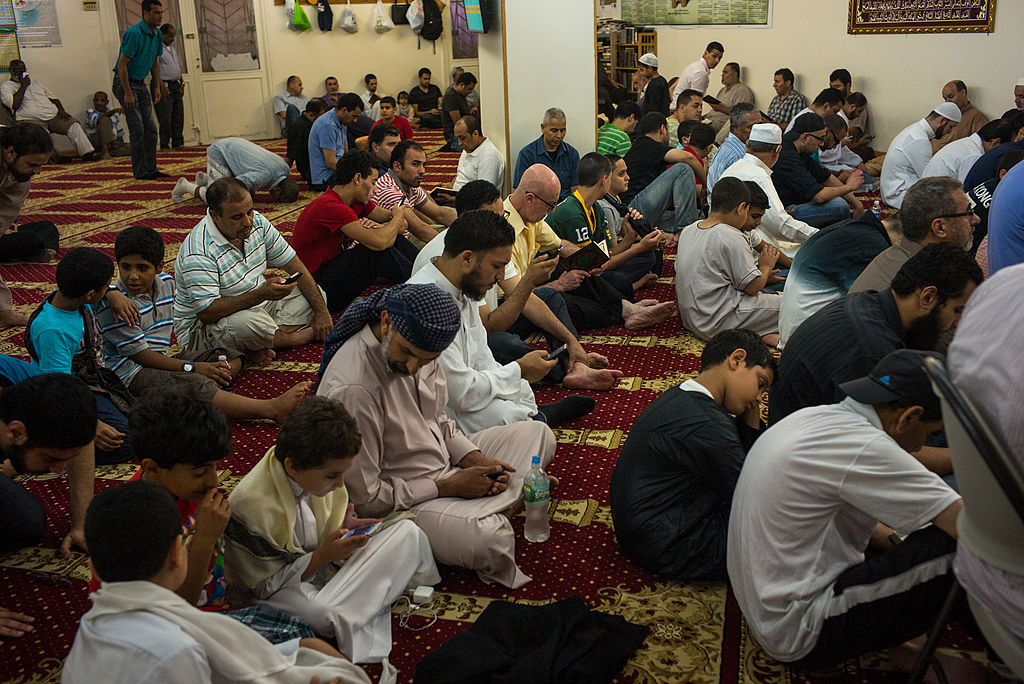 What is Laylatul Qadr?

Laylatul al Qadr variously translated as Night of Power, Night of Destiny, Night of Decree and other names, and commemorates the night when the Qur'an was first revealed to Muhammad.

Although the prophet did not mention a specific date for the Night of Power, he did say to "seek it in the last 10 days on the odd nights."

It's widely believed that it's on the 27th day of Ramadan.

Laylat al Qadr is considered to be a very special event in the Islamic calendar.

Many believe it to fall on the odd night of the 27th, which this Ramadan will be on Saturday May 8, 2021.

But this could vary by a day depending which system people followed for the start of Ramadan. 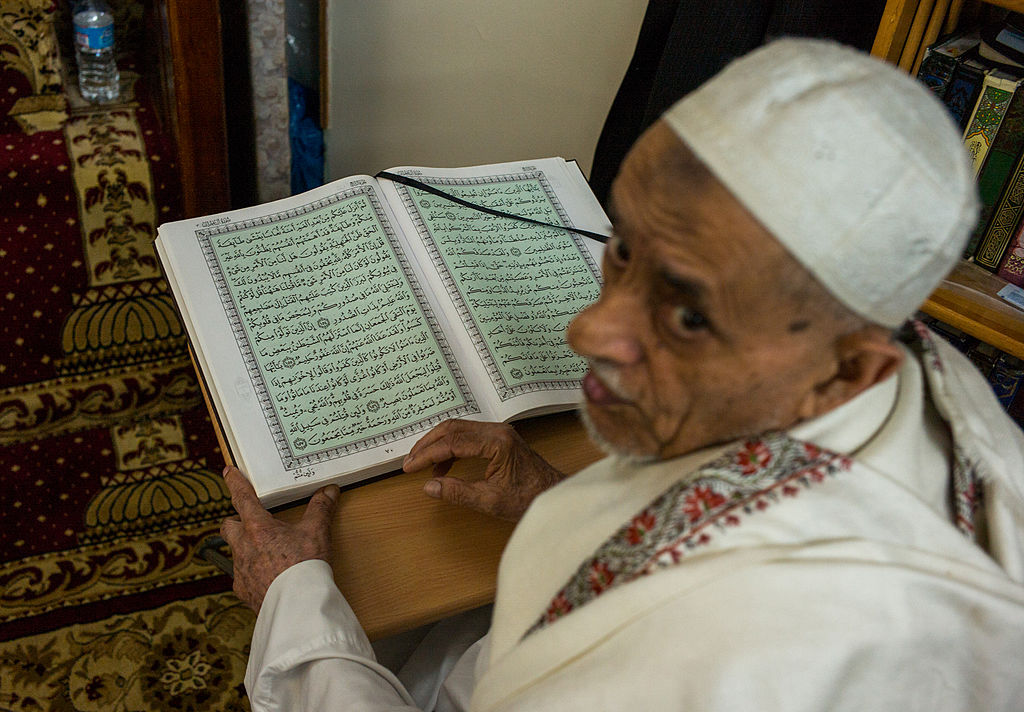 Why is the 27th day of Ramadan so important?

Lailat al Qadr, the Night of Power, marks the night in which the Qur'an was first revealed to the Prophet Muhammad by Allah.

Muslims regard this as the most important event in history, and the Qur'an says that this night is better than a thousand months (97:3), and that on this night the angels descend to earth

In another excerpt from the Quran, it states: "We sent it (this Qur'an) down on a blessed night.

"Verily, We are ever warning (mankind of Our Torment).

"Therein (that Night) is decreed every matter of ordainment.

"Verily, We are ever sending (the Messenger).