THE Queen Mother was our Queen Elizabeth's mum, her name was Elizabeth Angela Marguerite Bowes-Lyon.

She was married to Prince Albert in 1923 and the pair later became King George VI and Queen Elizabeth. Here's everything you need to know. 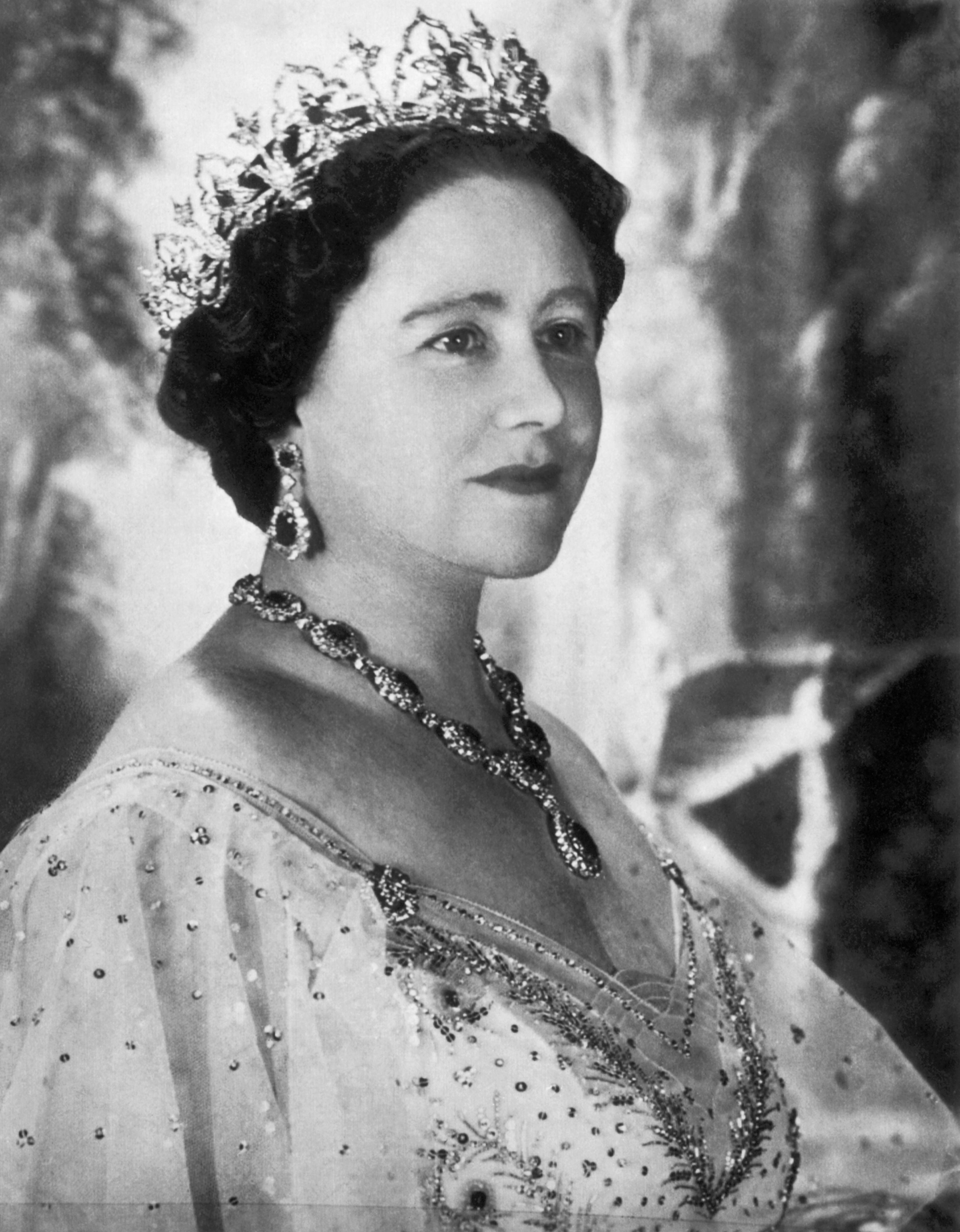 When did the Queen Mother die?

On March 30, 2002, the Queen Mother died in her sleep at the Royal Lodge, Windsor Great Park, with Queen Elizabeth II at her bedside.

She had been suffering from a cold for the previous four months.

At 101 years and 238 days old she was the longest-living member of the royal family in British history.

An estimated 200,000 people over three days filed past as she lay in state in Westminster Hall at the Palace of Westminster.

On the day of her funeral, April 9, 2002, the Governor General of Canada issued a proclamation asking Canadians to honour her memory that day, while in Australia, the Governor-General read the lesson at a memorial service held in St Andrew's Cathedral, Sydney.

In London, more than a million people filled the area outside Westminster Abbey and along the 23-mile route from central London to her final resting place beside her husband and younger daughter in St George's Chapel, Windsor Castle.

At her request, after her funeral the wreath that had lain atop her coffin was placed on the Tomb of the Unknown Warrior, in a gesture that echoed her wedding-day tribute 79 years before.

The wife of a king is known as a Queen consort, and takes the title of Queen — although she doesn’t rule as the monarch.

Edward wanted to marry American divorcée Wallis Simpson, but as King he was head of the Church of England, which at that time did not allow divorced people to remarry.

Rather than abandon his plans to wed Simpson, he chose to abdicate in favour of Albert, who became King in his place on December 11, 1936, under the name of George VI.

King George VI and Elizabeth were crowned King and Queen of Great Britain, Ireland and the British Dominions, and Emperor and Empress of India in Westminster Abbey on May 12, 1937.

Elizabeth's crown was made of platinum and was set with the Koh-i-Noor diamond.

She would remain Queen consort until King George VI's death in 1952, after which she was known as Queen Elizabeth, the Queen Mother. 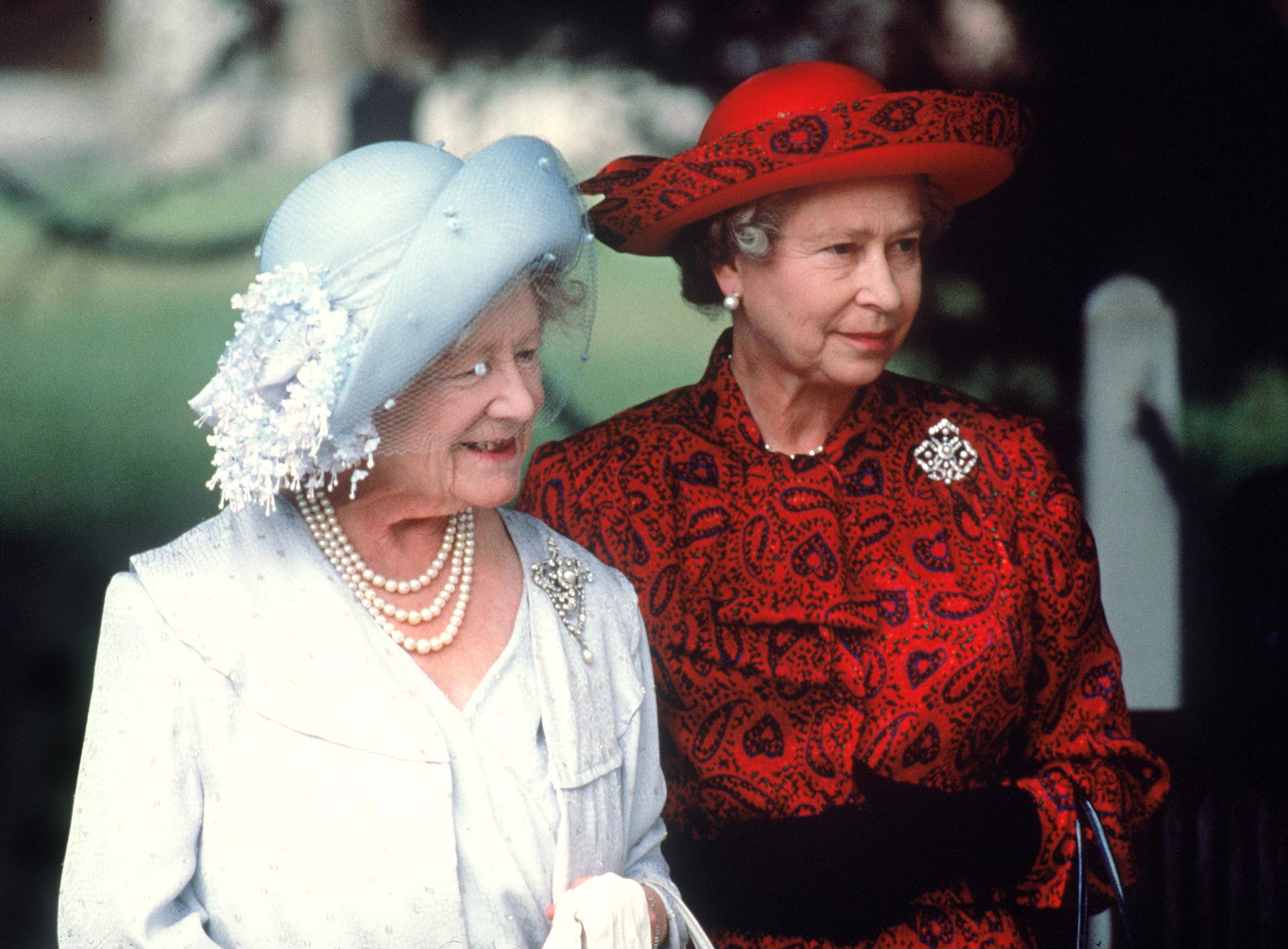 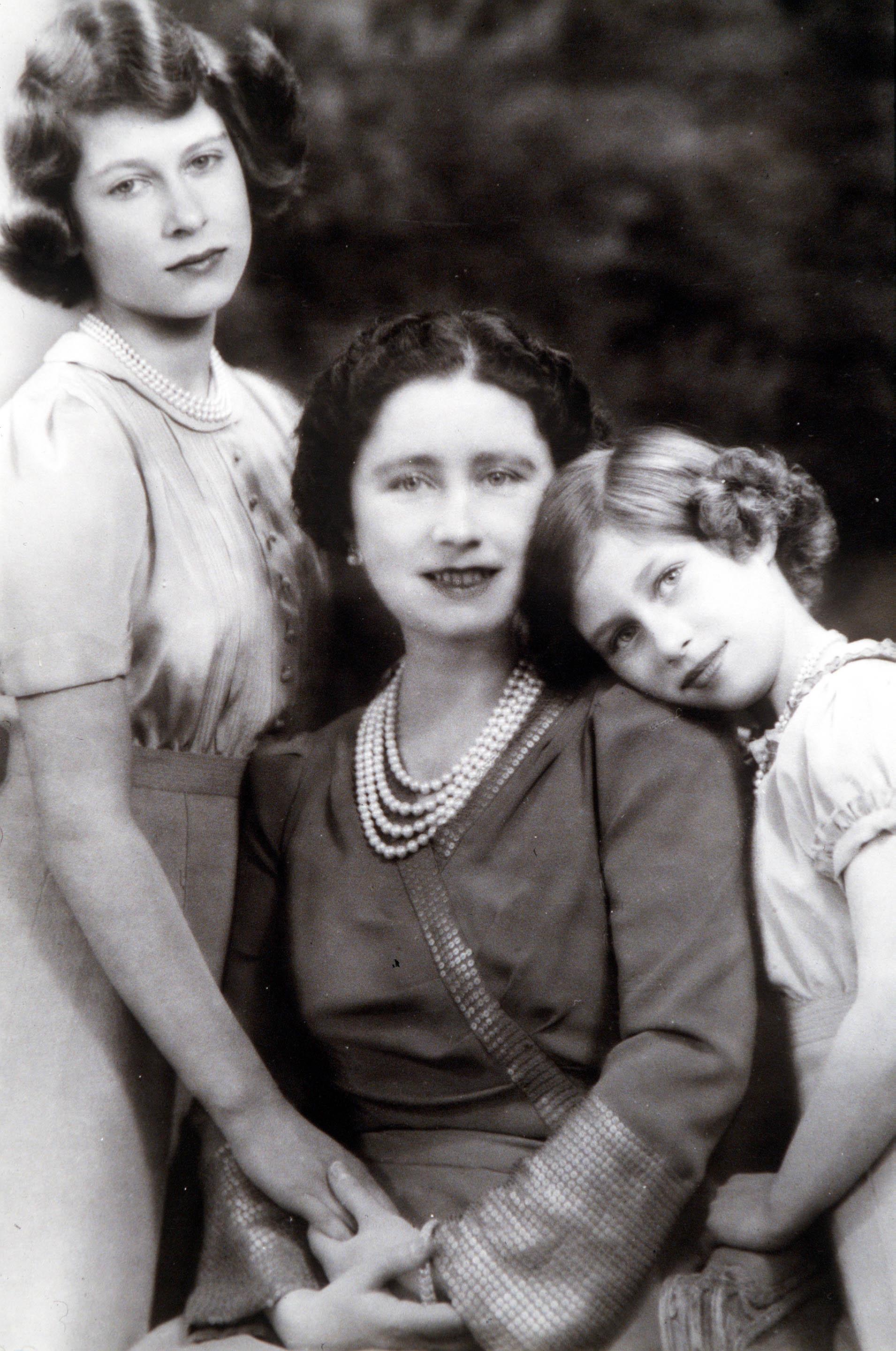 What does Queen Mother mean?

A queen mother is a dowager queen who is the mother of an empress mother.

She was popular, and earned herself the nickname "smiling duchess" and was known for her cheerful spirit. She continued to work after her husband died.

How old was Elizabeth Bowes-Lyon when she married King George VI?

Prince Albert – known as Bertie – initially proposed to Elizabeth in 1921, but she turned him down, being "afraid never, never again to be free to think, speak and act as I feel I really ought to" if she became part of the Royal Family.

When he declared he would marry no other, his mother, Queen Mary, visited Elizabeth's childhood home Glamis to see for herself the girl who had stolen her son's heart.

She became convinced that Elizabeth was "the one girl who could make Bertie happy", but nevertheless refused to interfere.

In February 1922, Elizabeth was a bridesmaid at the wedding of Albert's sister, Princess Mary, to Viscount Lascelles.

The following month, Albert proposed again, but she refused him once more.

Eventually, in January 1923, Elizabeth agreed to marry Albert, and they selected a platinum engagement ring featuring a Kashmir sapphire with two diamonds adorning its sides. 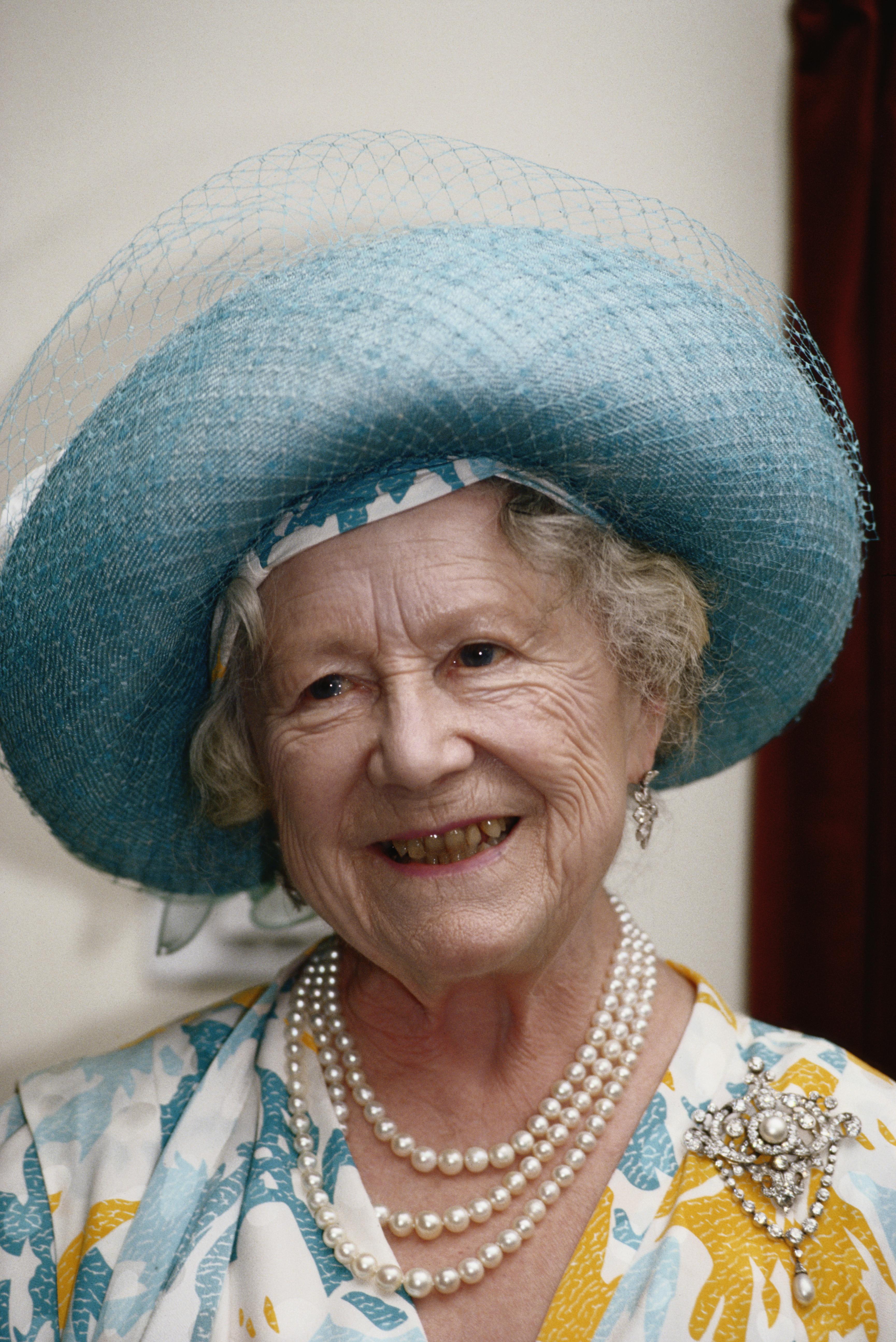 They married on April 26, 1923, at Westminster Abbey, and Elizabeth, aged 22, became styled Her Royal Highness The Duchess of York.

Following a wedding breakfast at Buckingham Palace, the new Duchess and her husband honeymooned at Polesden Lacey, a manor house in Surrey, and then went to Scotland, where she caught "unromantic" whooping cough.

The family were close. When the Cabinet advised Elizabeth to send her children away during World War II, she declared: "The children won't go without me. I won't leave the King. And the King will never leave."