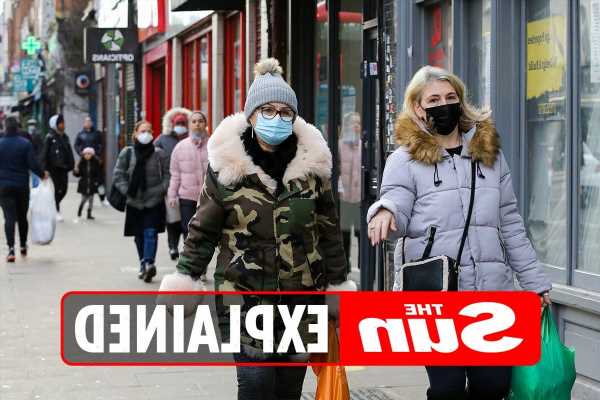 FACE masks will be mandatory again in some settings from Tuesday, November 30.

The measures have been introduced again toreduce the spread of the Omicron variant, with the World Health Organisation saying the new strain poses a very high risk of infection surges. 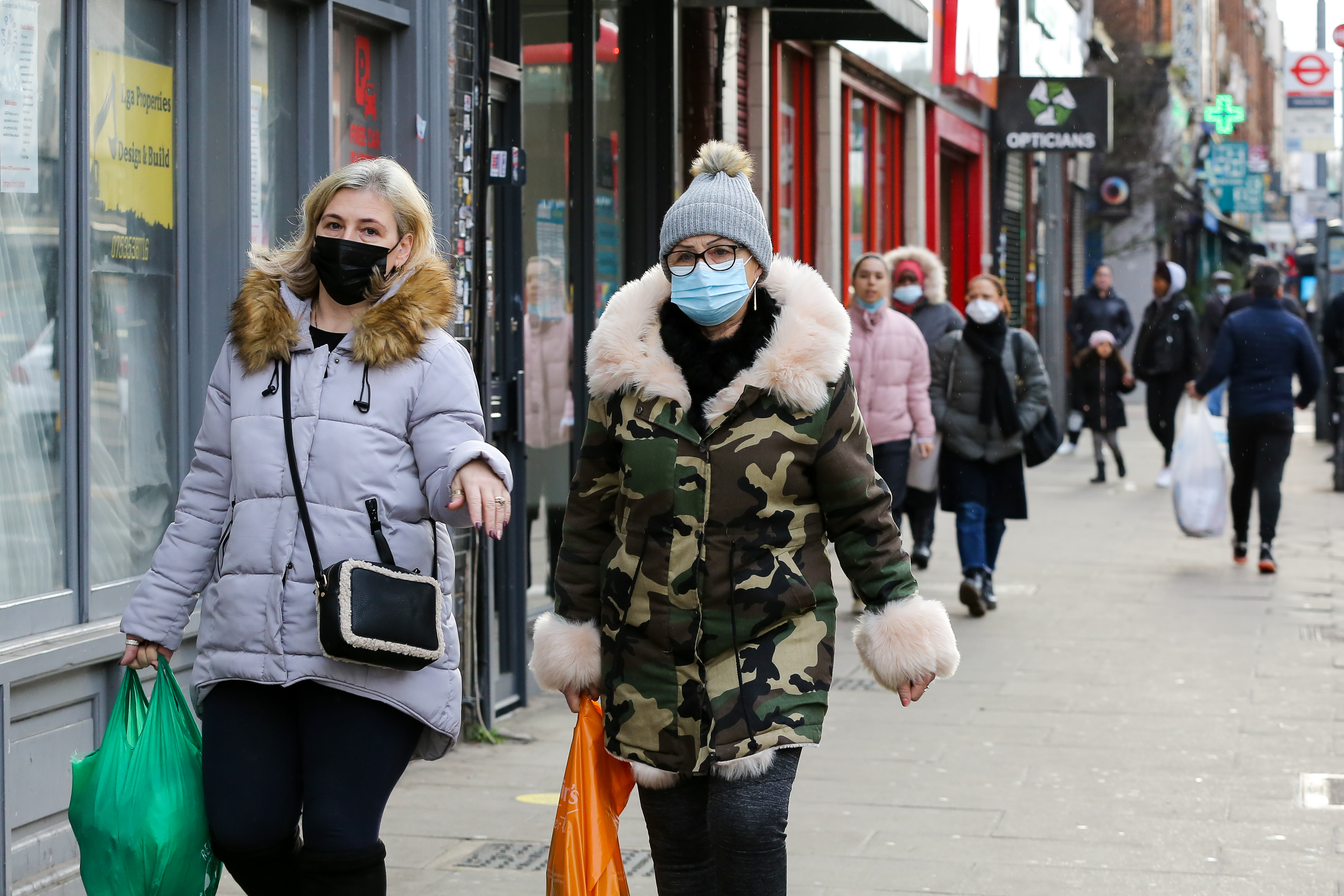 What are the new rules on face masks?

The latest caution about the Covid super-strain Omicron was announced at a press conference in Downing Street at the weekend amid growing concerns over the new variant.

Government scientists have warned that the new Covid variant spreads rapidly, can be transmitted between fully vaccinated people and makes jabs less effective.

It is feared that the Omicron variant could weaken vaccine protection by 40 per cent.

As a result, Health Secretary Sajid Javid has said face masks will be compulsory in shops and on public transport in England from Tuesday, November 30.

The government has stopped short of extending vaccine passports in England and issuing advice to work from home, which is part of its Plan B – a contingency plan if intervention on Covid is needed to protect the NHS.

Where do I need to wear them?

From November 30, face masks will be compulsory to wear in shops and on public transport.

The rules will be reviewed every three weeks, the government said.

What did Boris Johnson say in his speech on November 27?

Experts warned that the Omicron strain was the most evolved so far with 50 mutations, 32 of which are a particular concern and could be worse than Delta.

In a speech on November 27, Boris Johnson urged all Brits to get their jabs and confirmed that the third vaccine campaign would get a "boost" by reducing the waiting time between the second jab and the booster.

The Prime Minister described the measures as "temporary and precautionary" – and said they will be reviewed in three weeks' time.

While the PM refused to say whether further restrictions could be imposed, he said he is "confident" that this Christmas will be "considerably better than the last.

As well as the re-introduction of masks, he said that PCR tests would be required for all overseas arrivals.

Ten new countries have been added to the travel red list as a result of the variant discovery.