BROADCAST journalist Mike Trivisonno was most famously known for his self-titled afternoon talk show on WTAM AM 1100.

Prior to his death, he spend 30 years on the air and was a local legend in Cleveland, Ohio. 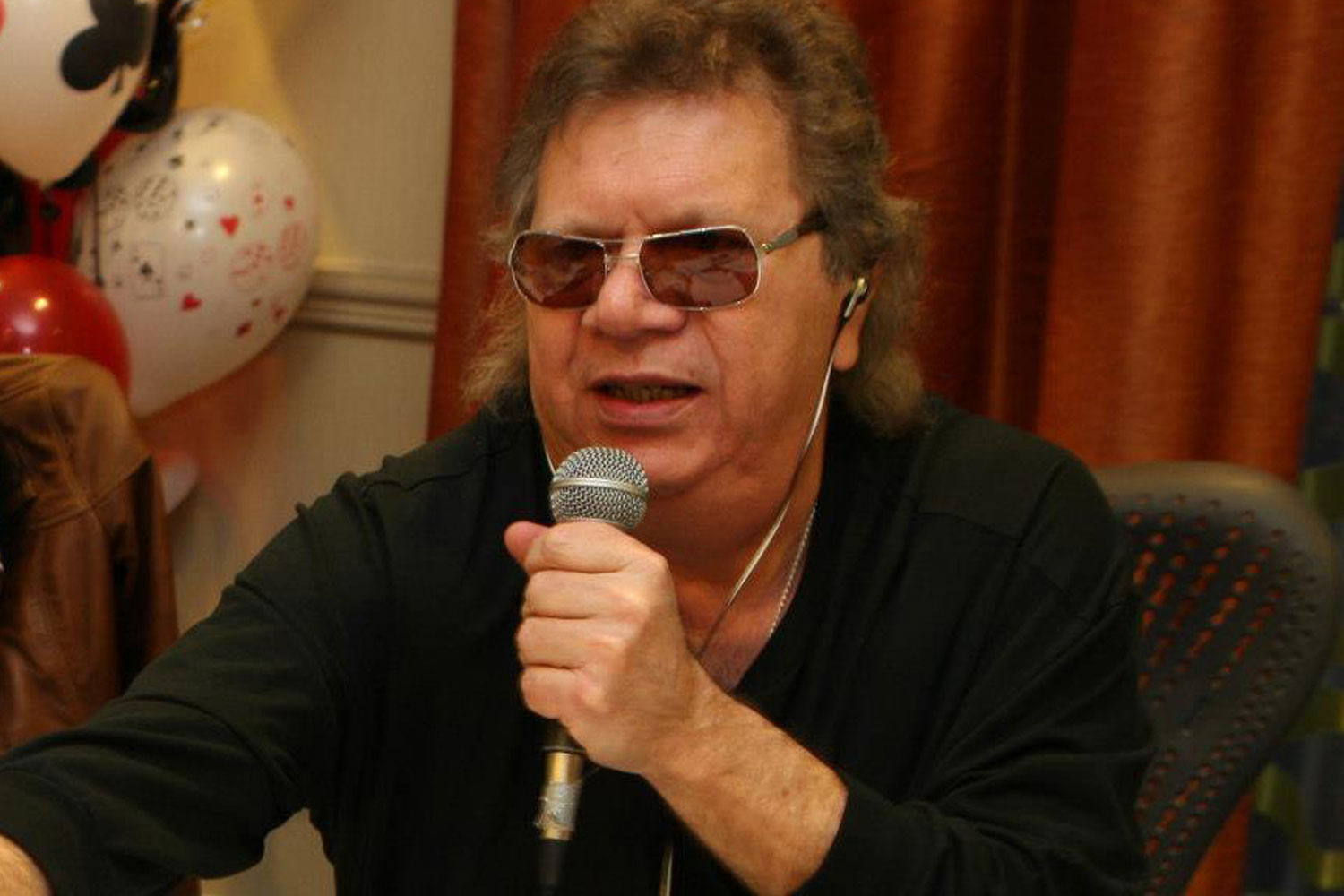 What was Mike Trivisonno's net worth?

Born in September of 1947, Mike, 74, didn't get his start in the broadcast world until 1986 after starting out being a frequent caller to Peter Franklin's sports talk show.

As his career went on, his self-titled afternoon talk show went on to become one of the biggest shows in the Cleveland area, earning him various accolades, including "Best Talk Show Host" and "Personality of the Year."

Despite being a well known person in the industry, it remains unclear what his net worth is.

It has been reported that it falls anywhere from $1million to $6million.

Prior to his death, he was also known for his charitable work and had raised over $5million for local charities, according to WTAM.

How did Mike Trivisonno die?

Mike's death was first announced on WTAM AM 1100 during their afternoon broadcast on October 28, 2021.

“Very sad to say that Mike Trivisonno passed away today at the age of 74,” programming director Ray Davis said on-air. “It’s going to be a very difficult show today.”

Despite his death being confirmed, a cause was not given.

Mike left behind his wife, Tamie, and his three children. 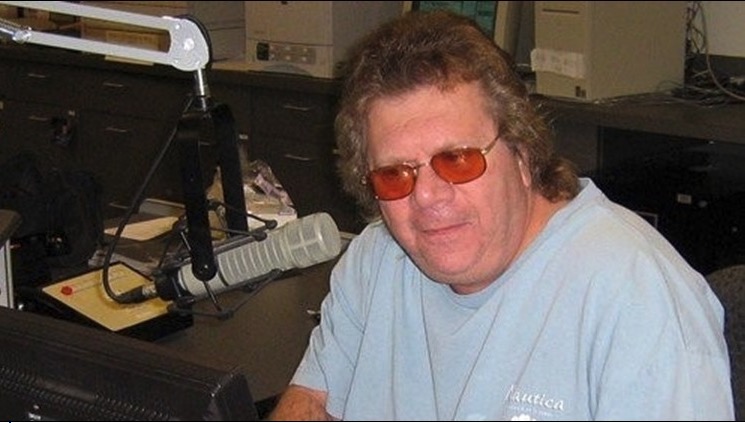 What have people said about Mike's death?

Following the news of Mike's passing, many fans and colleagues took to social media to pay their respects.

"Although ‘The Voice of Cleveland’ has been silenced, his impact on Cleveland will be felt and heard for years to come,” WTAM posted on Facebook.

On Twitter, Cleveland radio host Anthony Lima later added: "Used to set up the boom box in the driveway to shoot hoops with Triv on after school. Called in many times. Was the BEST guy in town during the Browns move and held Cleveland politicians more accountable than anyone else. Still pretty sure he pranked our station from time to time."

Among Mike's tributes was also retired NFL star Bernie Kosar, who played for the Cleveland Browns from 1985 to 1993.