BRIAN Goldner is most famously known as an American business chief executive and film producer.

It was announced the Huntington, New York native passed away on October 12, 2021 at the age of 58. 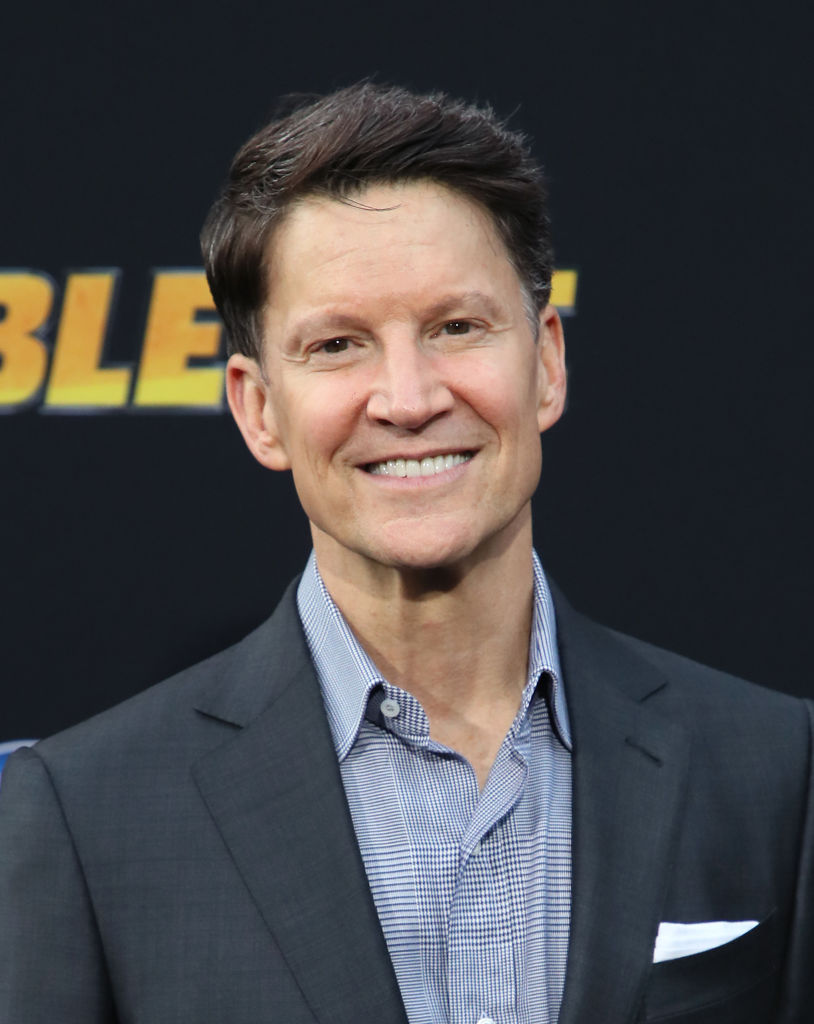 Who was Brian Goldner?

Born April 21, 1963, Goldner served as the CEO of the American toy and media company Hasbro up until his death.

A 1985 Dartmouth graduate, Goldner joined Hasbro in 2000 and worked for eight years before being promoted to CEO.

Throughout his career, he was known for transforming the company and was a producer on many projects which eventually turned into film and TV productions including Transformers, G.I. Joe, My Little Pony and more.

Goldner had also served as the chair of the compensation committee for ViacomCBS' board of directors.

What was Brian Goldner's cause of death?

Goldner's death was announced just days after it was revealed he would be taking a medical leave from the company.

Hasbro first confirmed the news but a cause was not disclosed.

“Since joining the Company more than two decades ago, Brian has been the heart and soul of Hasbro,” Rich Stoddart, Hasbro’s interim CEO, said in a statement.

“As a charismatic and passionate leader in both the play and entertainment industries, Brian’s work brought joy and laughter to children and families around the world. His visionary leadership, kindness and generosity made him beloved by the Hasbro community and everyone he touched. On behalf of the Hasbro family, we extend our deepest, heartfelt condolences to his wife, daughter and entire family.”

Shareholders revealed Goldner was receiving treatment for prostate cancer, according to The Hollywood Reporter, but it remains unclear if the treatment played a role in his death.

“Brian uniquely understood the powerful connection between play and entertainment, transforming Hasbro from its traditional roots in toys and games into a global leader in multi-platform content and experiences,” added Bob Bakish, the president and CEO of ViacomCBS.

“As a member of the ViacomCBS Board of Directors, Brian was an essential voice guiding the evolution of our business and championing our commitment to sustainability. His passion for delighting consumers also shone through in his long-time partnership with Paramount Pictures that helped build Transformers into an iconic film franchise. We extend our deepest sympathies to Brian’s family and to the entire Hasbro community during this difficult time.”

Goldner is survived by his wife of 34 years, Barbara, and their daughter Brooke, 26.

Goldner's death comes almost six years after the death of his son Brandon, who passed away at the age of 23 in October 2015due to a drug overdose. 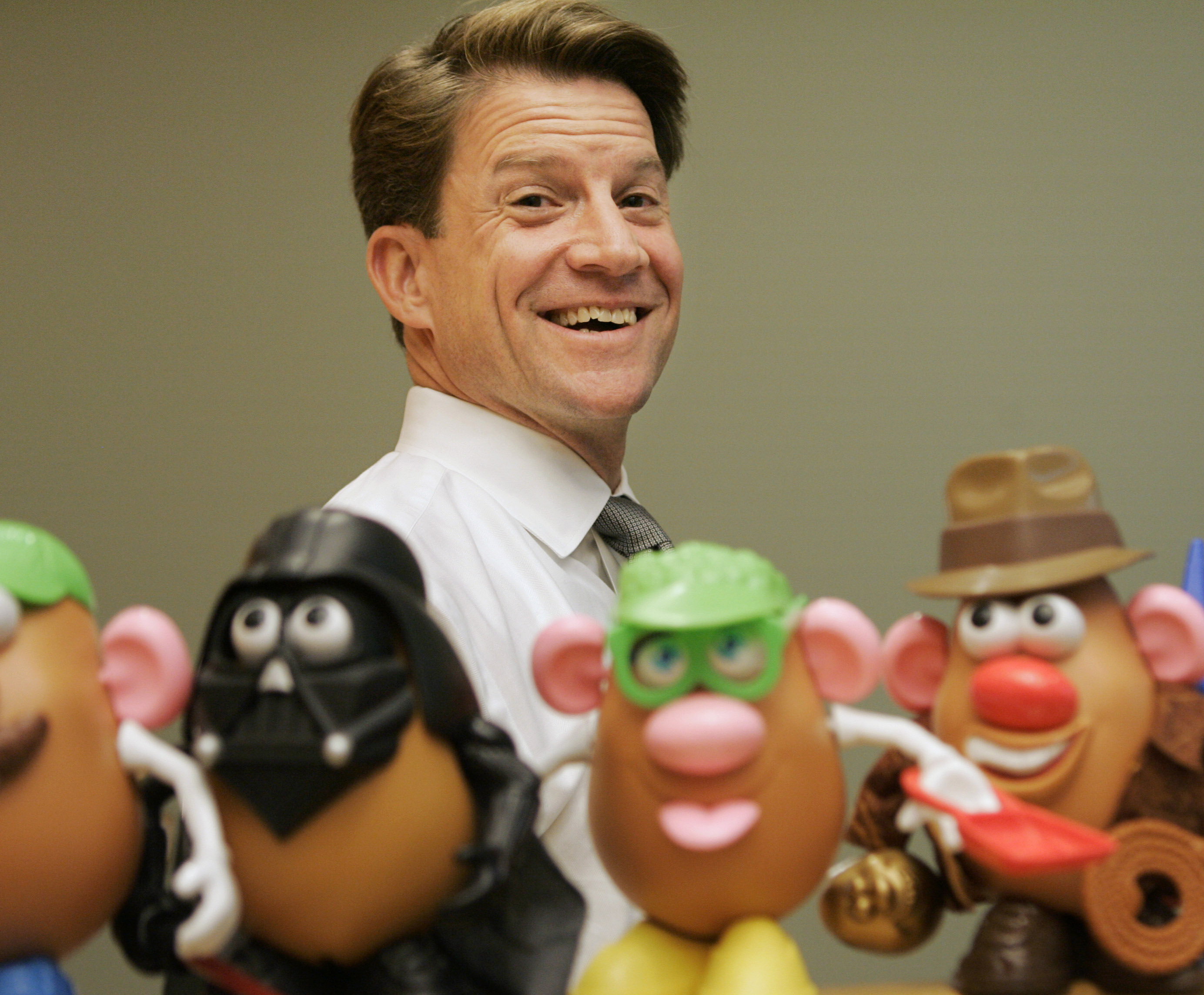 What is Brian Goldner's net worth?

Thanks to his time at Hasbro, Goldner became a multimillionaire.

While an exact net worth is unclear, Goldner's fortune was reportedly around $50 to $100million.

Part of that number comes from the success of Michael Bay’s 2007 Transformers, which took in more than $708million at the box office becoming the fifth highest-grossing film of 2007.

Goldner served as executive producer for the film and later continued with the franchise on the 2009 film Transformers: Revenge Of The Fallen, which took in over $836million at the box office.