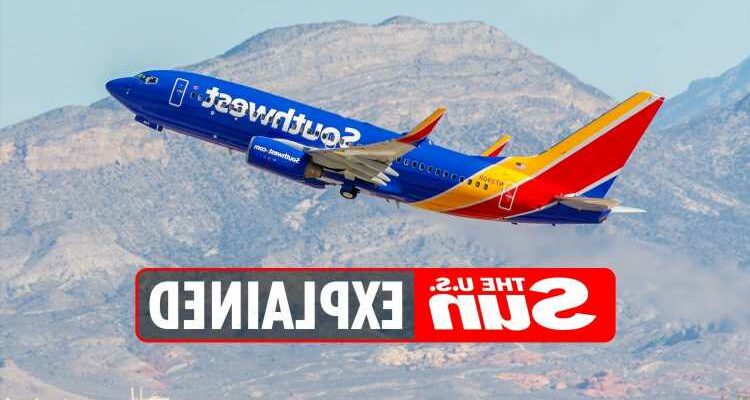 A SOUTHWEST Airlines employee was allegedly assaulted by a passenger during a mid-November flight.

The incident reportedly involved a woman by the name of Arielle Jean Jackson, according to police. 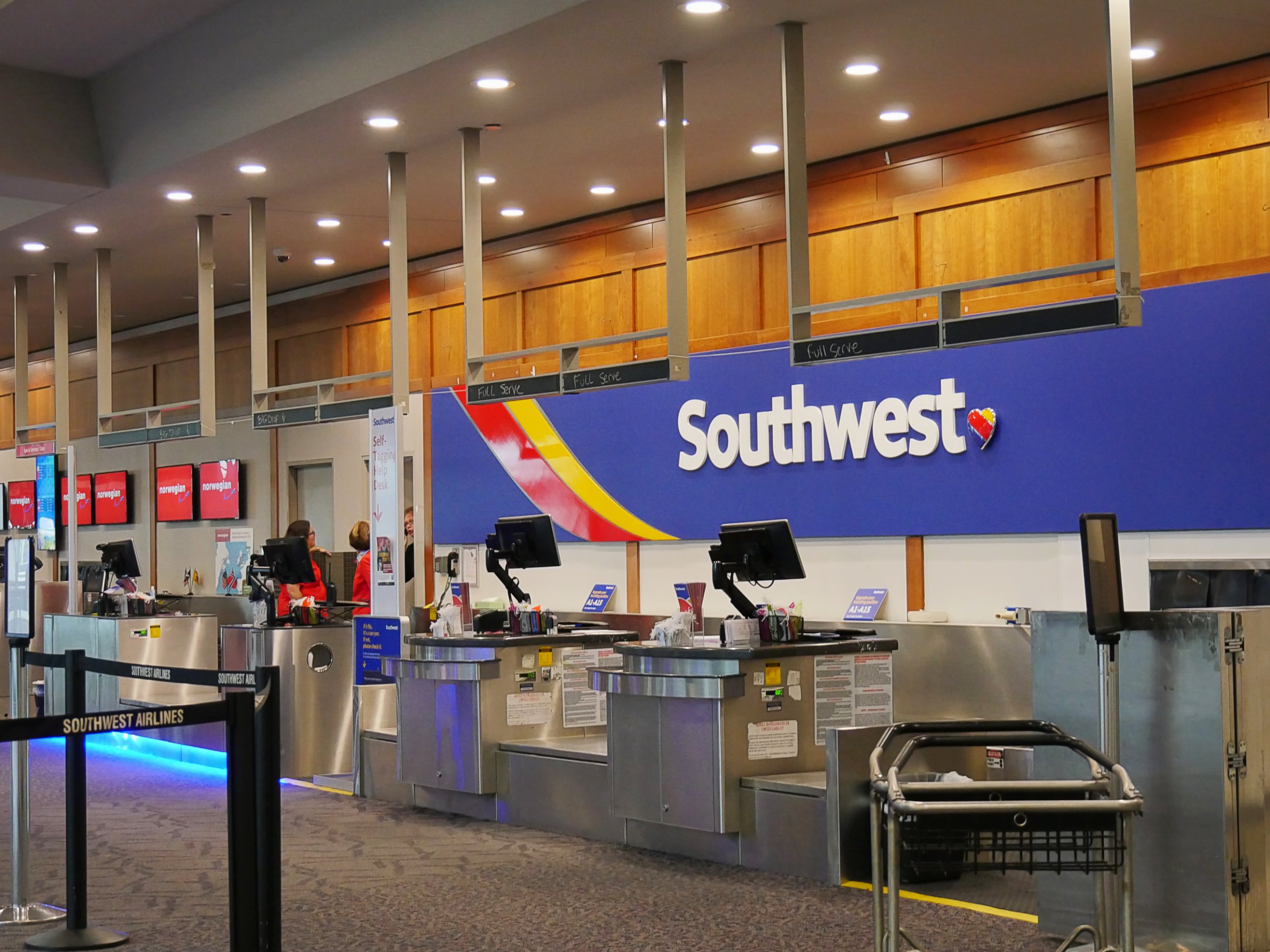 What was a Southwest Airlines employee hospitalized for?

On Saturday, November 13, 2021, a Southwest Airlines employee was hospitalized after allegedly being attacked by a female passenger.

The passenger was later identified by police as Arielle Jean Jackson, and is 32 years old.

At around 12.40pm, Jackson "boarded the plane and went straight to the back" where she had a "verbal altercation with a flight attendant who instructed the suspect to leave the plane," according to a police statement given to Fox News.

According to the original police report, the injured employee was identified as a flight attendant. However, Southwest Airlines later confirmed the employee was an operations agent.

Police added that Jackson allegedly "went to the front of the plane where she had another verbal altercation with another flight attendant" before "hitting her with a closed fist to the head."

The plane was headed to New York City, leaving from Dallas Love Field.

Jackson was arrested and charged with aggravated assault. The employee was transferred to a local hospital, where they were declared to be in "stable condition."

In a statement, Southwest Airlines said:

"We have a Station Manager with her at the hospital with the full support of her Southwest Family sending our thoughts, prayers, and love.

"Southwest Airlines maintains a zero-tolerance policy regarding any type of harassment or assault and fully support our Employee as we cooperate with local authorities regarding this unacceptable incident."

What is an operations agent?

Operations agents are responsible for maintaining exceptional customer service, answering any questions customers may have, and preparing for unexpected circumstances.

While the job can be considered grueling, it is not necessary for operations agents to have a college degree before applying.

The average salary for this position is $25.21 an hour, or around $52K annually.

An operations agent faces many tasks each day to ensure smooth travel for both the airline they work for and the customers.

They must regularly communicate with dispatch regarding arrivals and departures, follow boarding protocols, and work with various agents to make sure flights arrive at their destinations on time. 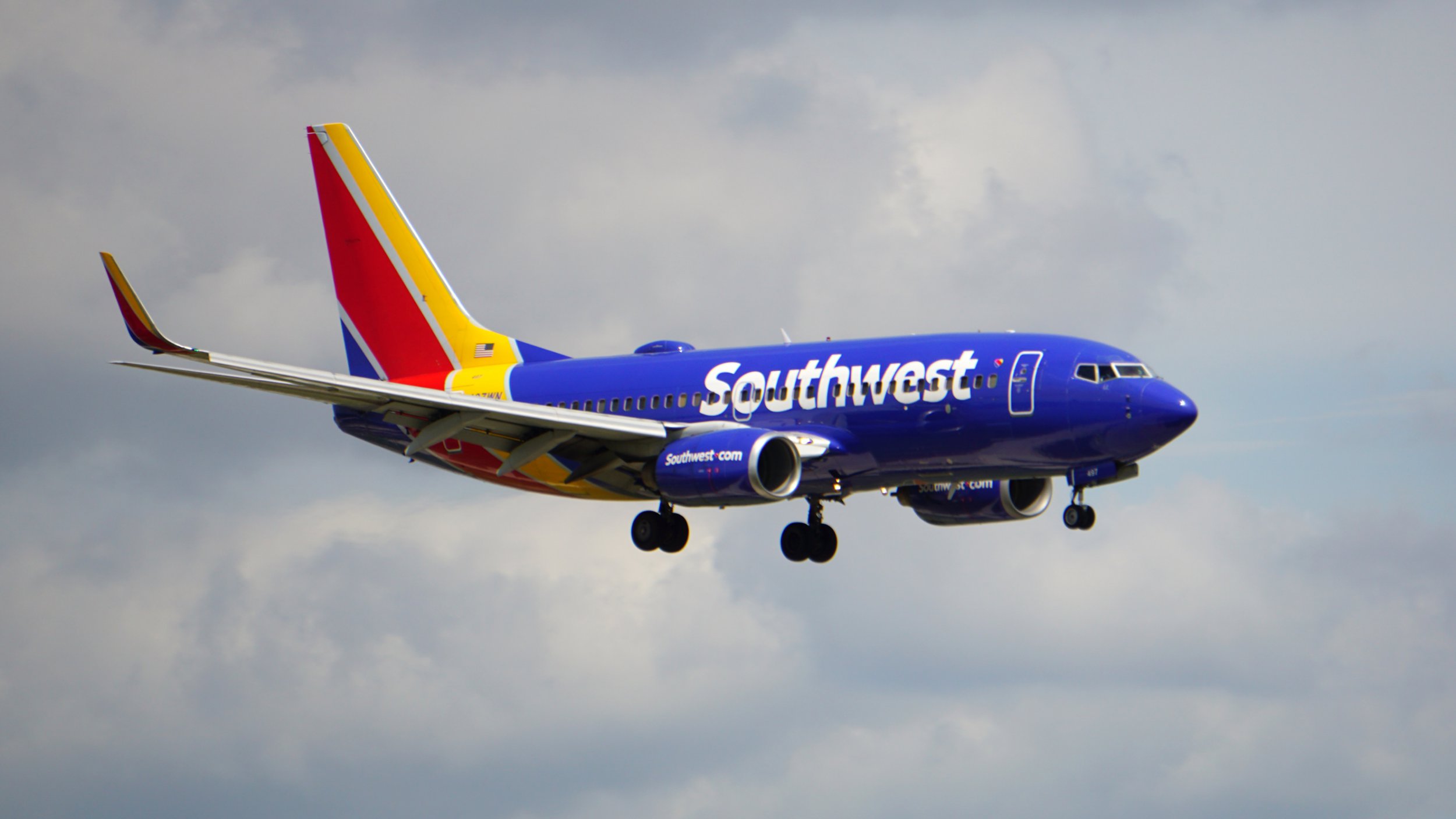 What are the consequences of an aggravated assault charge?

Aggravated assault is defined by the FBI as "an unlawful attack by one person upon another for the purpose of inflicting severe or aggravated bodily injury."

They also add that this type of assault specifically is typically accompanied by the use of a weapon or other means that could result in death or great bodily harm.

While every state has different laws regarding assault, it is universally required that "the prosecutor must prove the defendant intentionally threatened an attack and caused the victim fear, or that the defendant attempted or accomplished a physical attack," according to Criminal Defense Lawyer.