WE all love pulling a successful prank on April Fool’s Day, but unfortunately all good things must come to an end.

However, there’s often a bit of confusion around when April Fools’ pranks should take place. We’re here to clear this up for you. 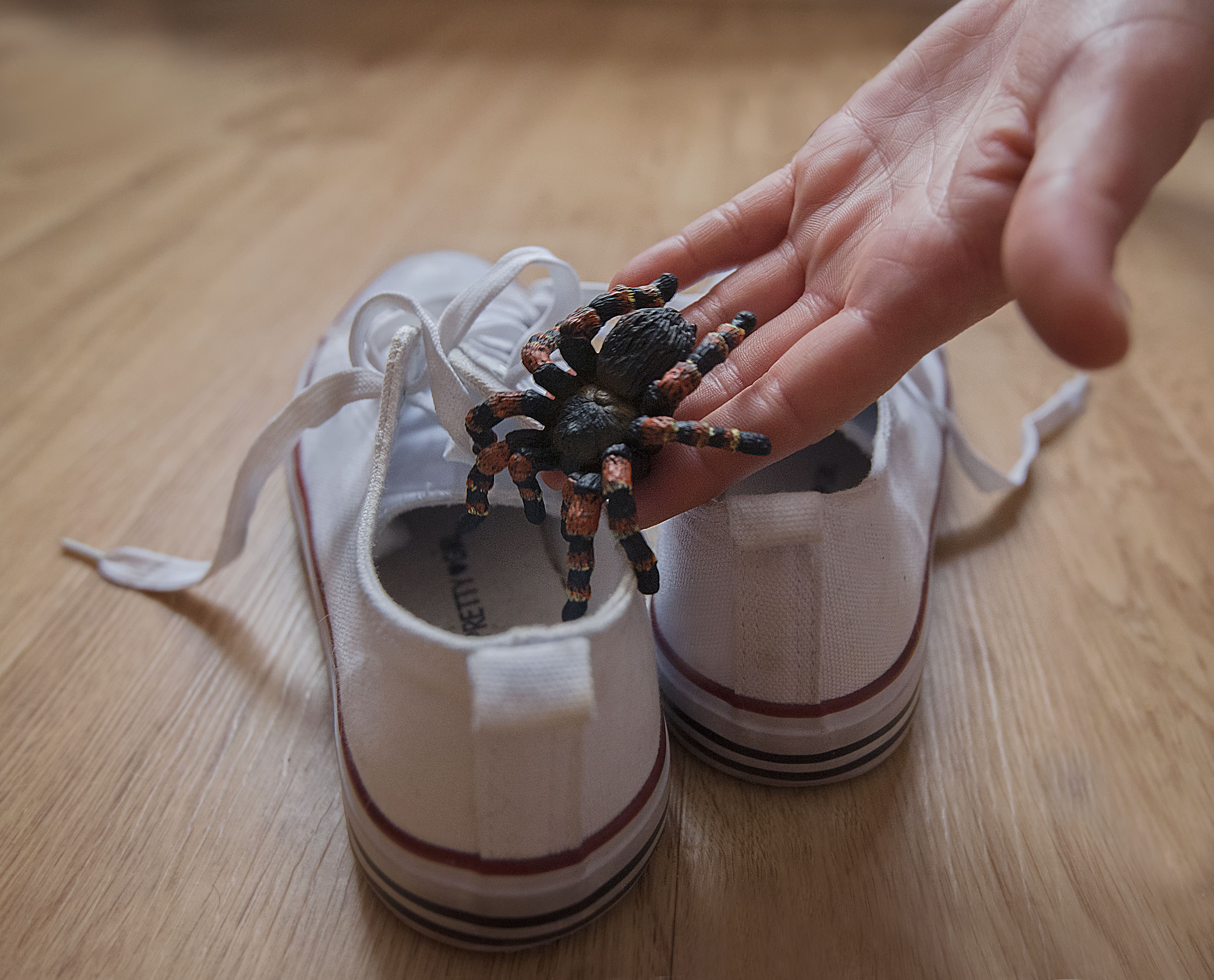 What time does April Fools’ end?

Traditionally, April Fools jokes and pranks should only be pulled until midday on April 1.

After that time, you are meant to come clean about your pranks.

Despite this, you would likely get away with an afternoon prank; busy work schedules often mean that people don’t have time for pranks in the morning.

Brits are often delaying their gags for friends, family and kids until the evening, and some are even telling their jokes before April 1.

What are the April Fools’ Day rules?

While there is no official rulebook for April Fools’ Day, a good April Fools’ prank should do no harm, nor break any laws.

The essence of an April Fool’s prank is to fool your victim.

Traditional April fool pranks include gluing a coin to the pavement, putting salt in a sugar bowl, and tricking someone into believing their shoelaces are untied. 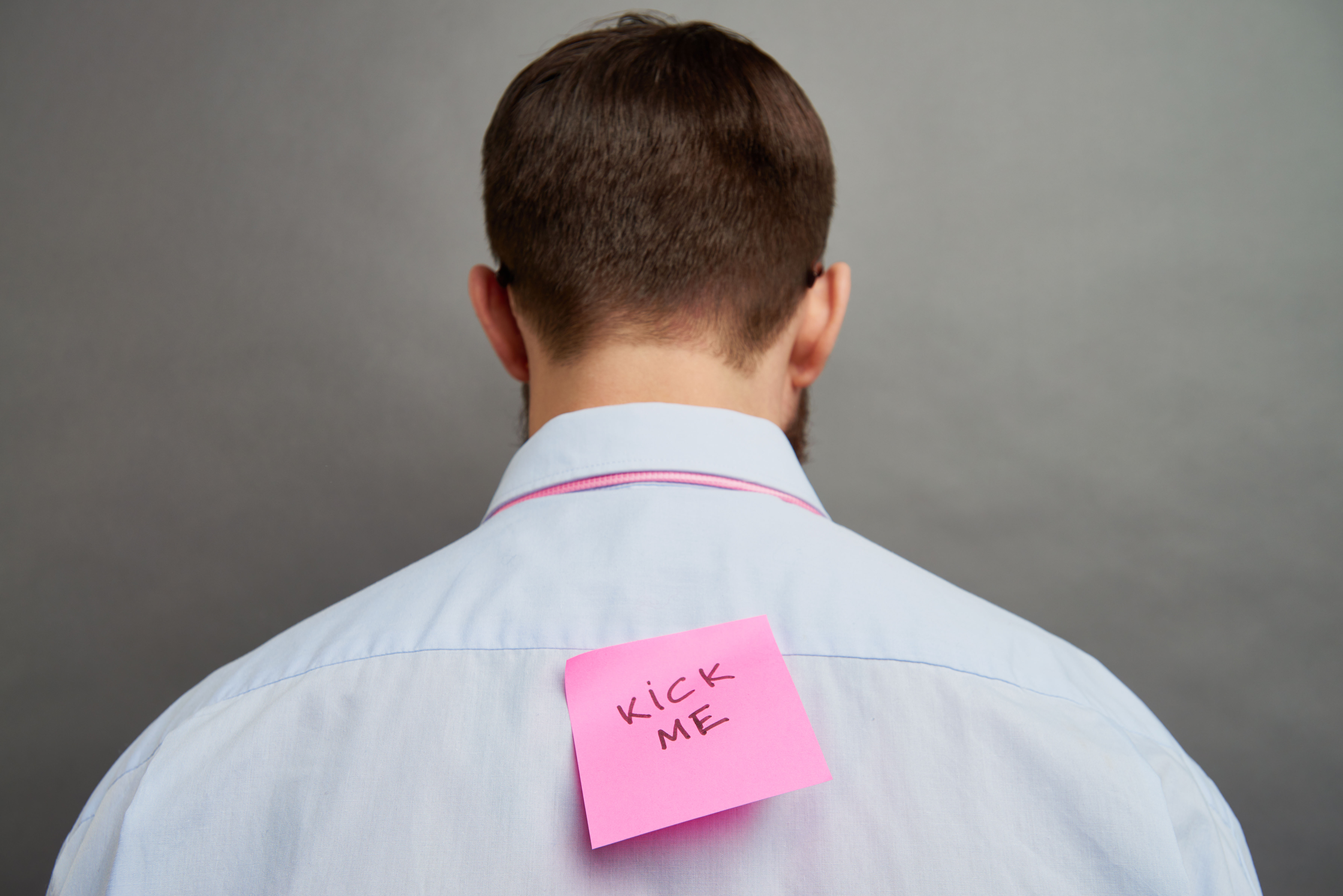 Some believe the first link between April 1 and playing tricks can be found in Geoffrey Chaucer's The Canterbury Tales from 1392.

While Chaucer probably meant 32 days after March (May 2), many readers seemingly took the line to mean March 32 — or April 1.

Another theory held by some is that April Fool's Day was the result of a desire to celebrate the turning of the seasons at springtime.

Although originating from a much harsher scenario, today, April Fool's Day is today seen in a positive light.

Every person has some memory of being pranked or playing a prank on their loved ones on this day. 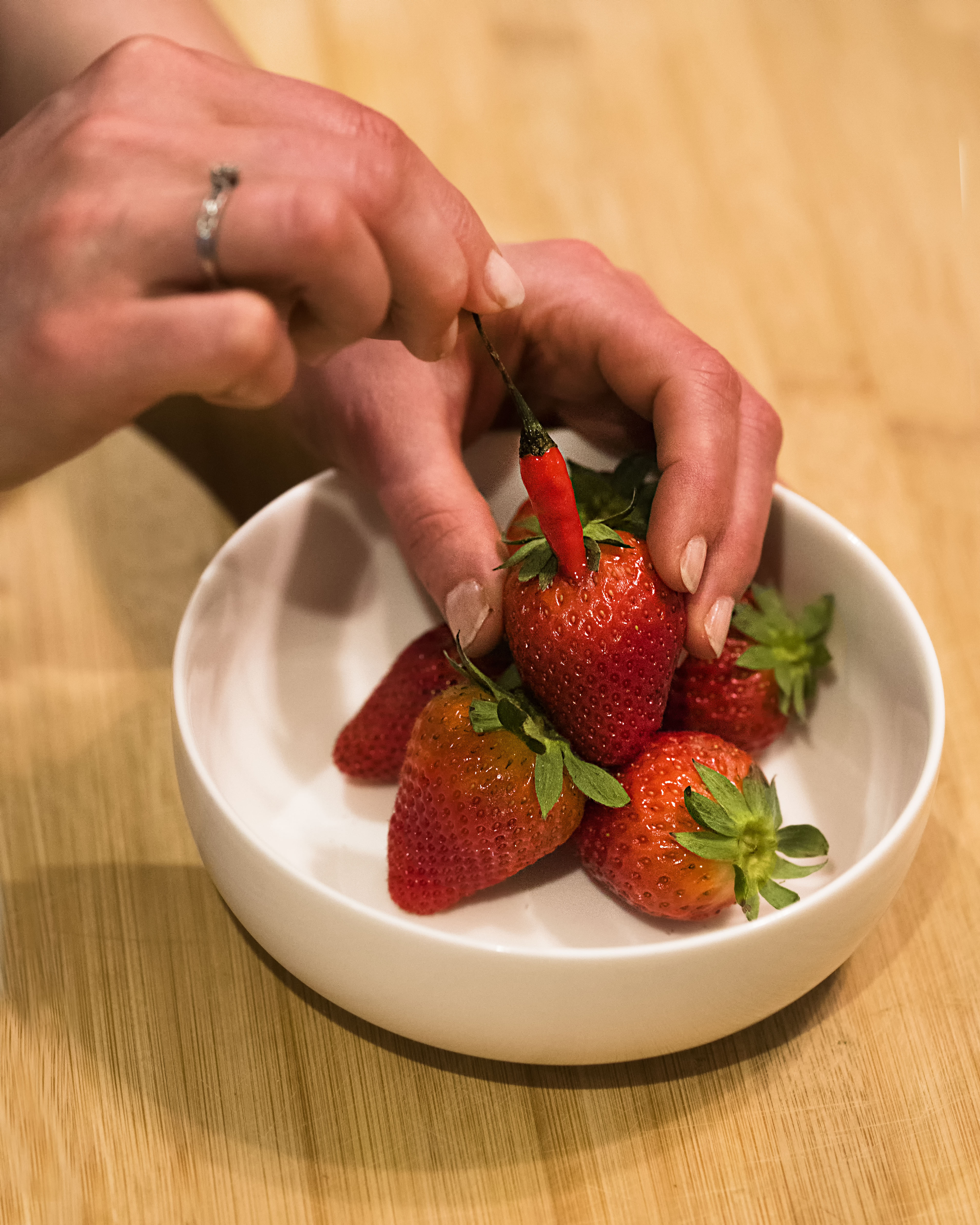