THE DUP agreed to help the Tories stay in power following the 2017 General Election in a £1billion deal.

But what was the agreement between Theresa May and the Northern Irish unionists, how is it keeping the Tories in government and what will it mean for the new prime minister? Here's all you need to know… 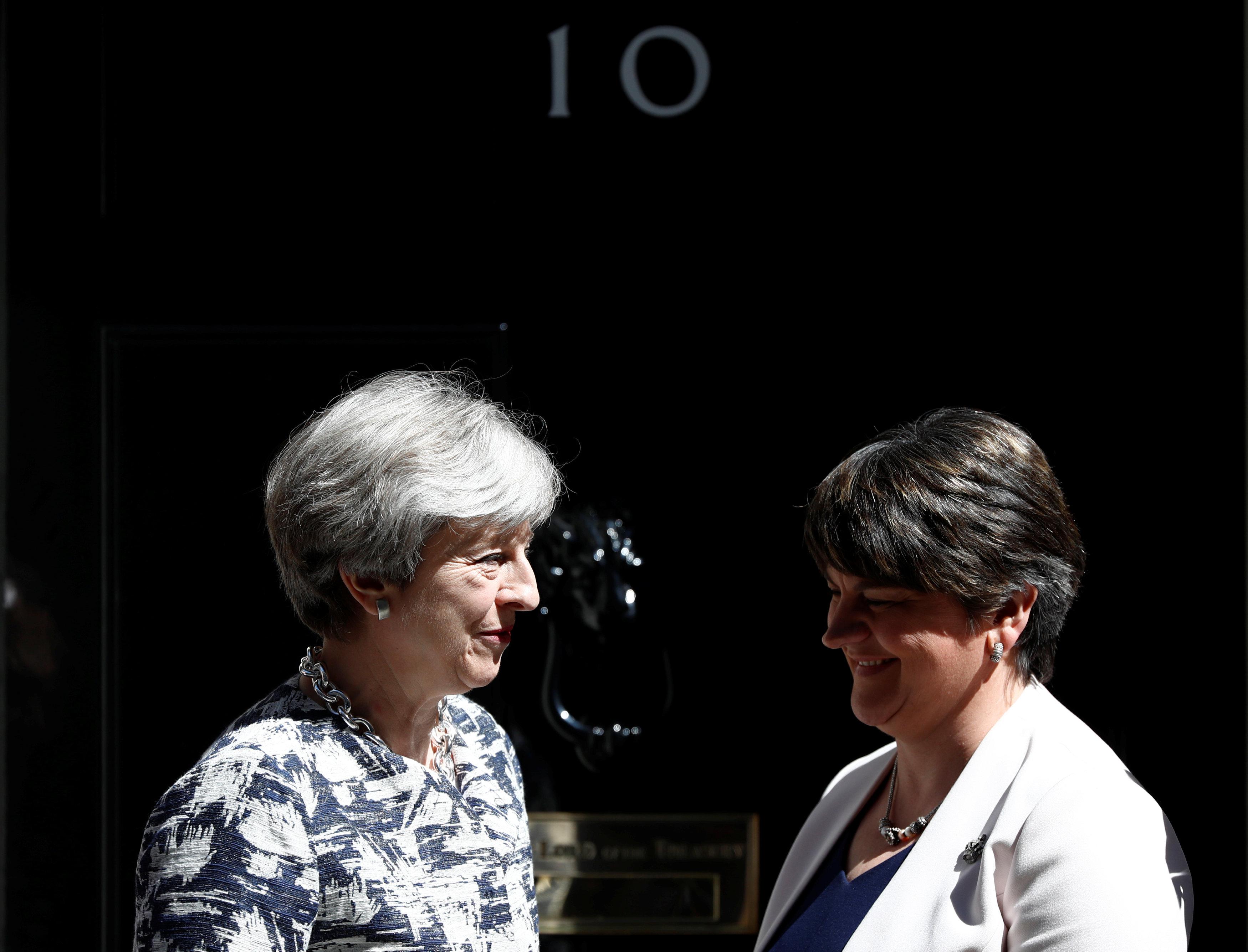 What is the pact between the Conservatives and DUP?

The Tories have promised to:

In return, the DUP support the Government in all votes on the Budget and everything to do with Brexit, which should have made it easier for the PM to have her way on Britain's negotiating strategy with Europe, although this wasn't the case.

The Conservatives still have to battle to pass other laws, striking deals with the DUP on a case-by-case basis.

Theresa May and Arlene Foster met with their deputies and senior MPs at Number 10 to seal the deal around the Cabinet table.

Mrs Foster said she was "delighted" by the conclusion of talks, while Mrs May added that the parties "share many values" and said the agreement was "a very good one". 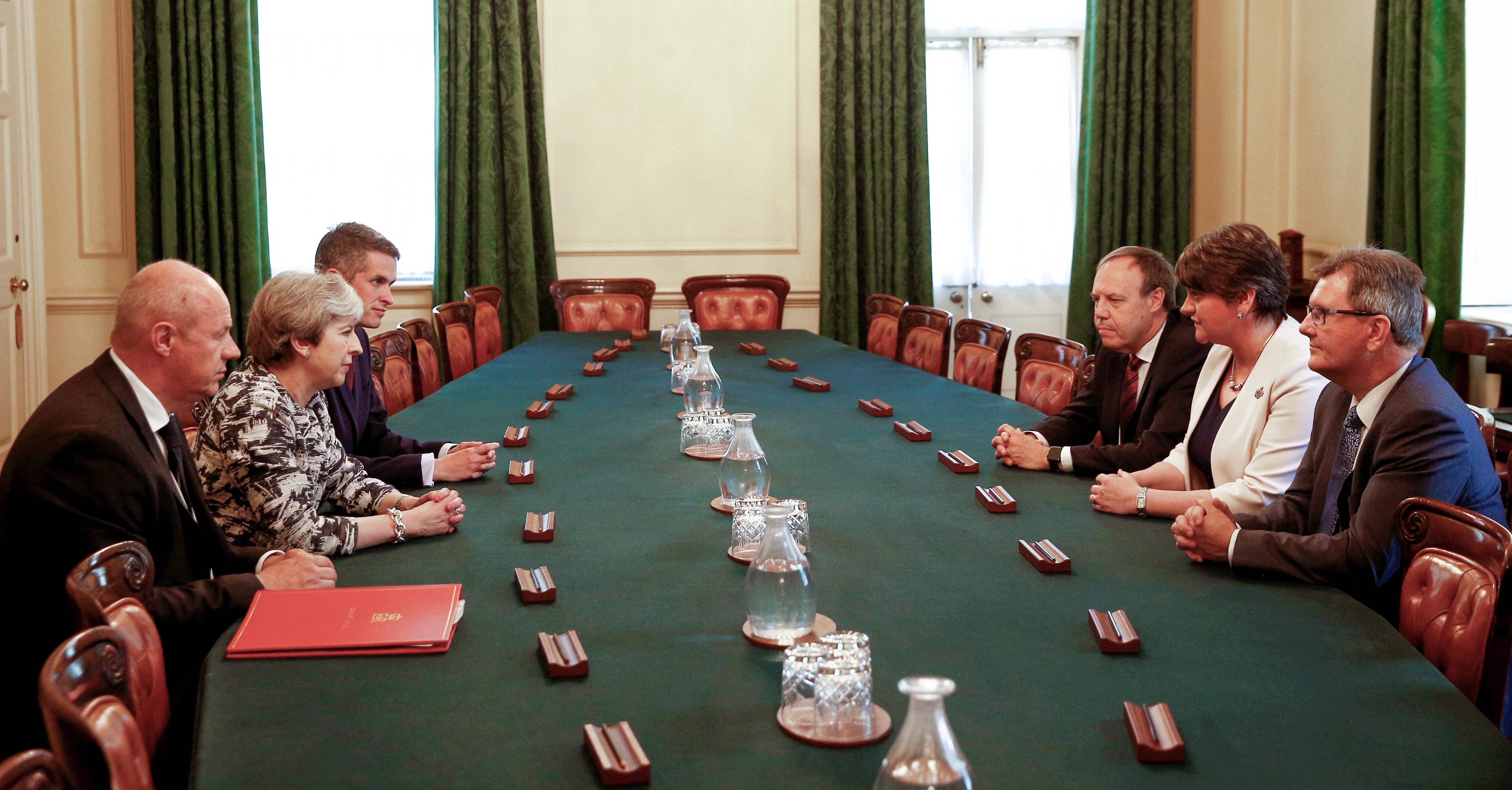 What is a confidence and supply deal and how is it different to a coalition?

In exchange for certain concessions, the DUP agreed to vote with the Tories on cornerstone bills such as the Budget and the Queen's Speech, the document which outlines a Government's policy priorities for the year.

They also agreed to fall in favour of the Government in votes of no confidence, hence the name "confidence and supply".

But unlike a fully fledged coalition, the DUP does not sit on the Government benches and does not get any places in the Cabinet.

A coalition involves two parties effectively merging to form a Government, usually with many key ministerial positions handed over to the smaller partner.

This was the case in the 2010-2015 Parliament, when the Conservatives formed a coalition with the Liberal Democrats.

Is the confidence and supply deal keeping the Conservatives in government?

After the 2017 election meltdown saw the Conservatives lose their majority in Parliament, Theresa May was forced to seek the help of a smaller party to keep them in government.

A confidence and supply deal was drawn up in the days following the General Election, and the DUP saw their golden opportunity to prop up the Conservatives in return for concessions.

On January 15, 2019, Labour leader Jeremy Corbyn tabled a motion of no confidence in May's government.

DUP sources made it clear that if they hadn't supported the PM, she would have lost by 1. 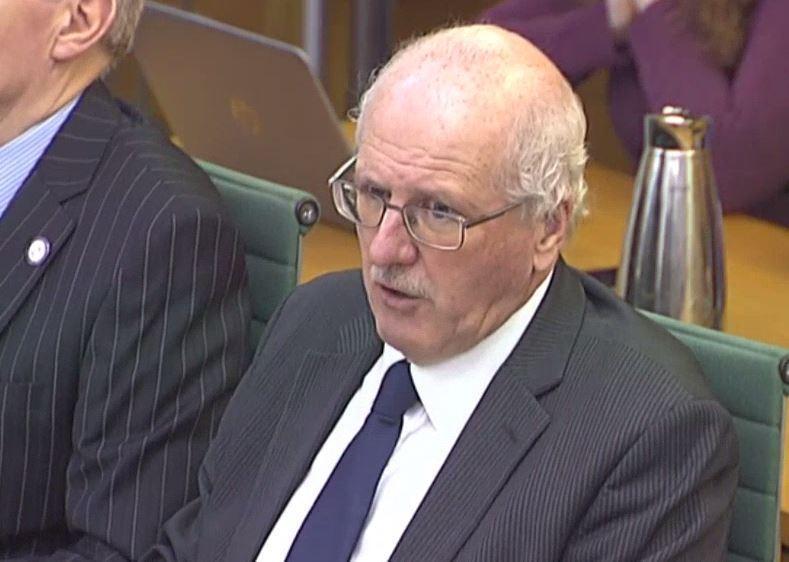 How does the deal affect Brexit?

May's former allies in the DUP fought "dirty" in their bid to shoot down the Brexit deal, maintaining the Irish border should not be overlooked.

A leading unionist MP suggested that the PM was not being "honourable" by breaching the party's red lines on Brexit.

And he said that if she continued to push her plan, it would collapse the pact currently propping up the Government.

Critics said the public row shows the Tory-DUP deal is "way past its sell-by date".

The DUP have come close to cancelling the confidence and supply agreement altogether – repeatedly refusing to take part in key Budget votes.

Mrs May's spokesman said: "It is our position that the confidence and supply agreement is still in place."

But opposition politicians claimed the pact has fallen apart.

Labour MP Alex Sobel, a backer of the pro-EU Best for Britain campaign, told The Sun: "The £1billion grubby deal that the Tories agreed with the DUP to prop up their failing Government is way past its sell by date.

"This deal is now coming back to bite the government as the DUP threaten to fight dirty. This squabbling over the biggest issue facing the country is pathetic.

"Maybe the DUP should hand back the money now that they know the true impact of this Government’s policy on Northern Ireland.”

What does the DUP partnership mean for the new Tory leader?

In late June, it was revealed the DUP had joined a campaign to get the new Tory leader to force Brexit on October 31 no matter what.

They want Boris Johnson and Jeremy Hunt, the two Tory leadership contenders to guarantee they will deliver Brexit without any extra delays, with or without a deal.

Mr Wilson said: “It will result in a quick return to the table to seriously address the issues of our future relationship with the EU”.

Dubbed “Stand up for Brexit”, the push is a reprisal of a major grassroots campaign during Commons’ votes on Theresa May’s EU deal.