Made up of backbench Tory MPs, the group is critical for any aspiring leader of the Conservatives. Here's what you need to know… 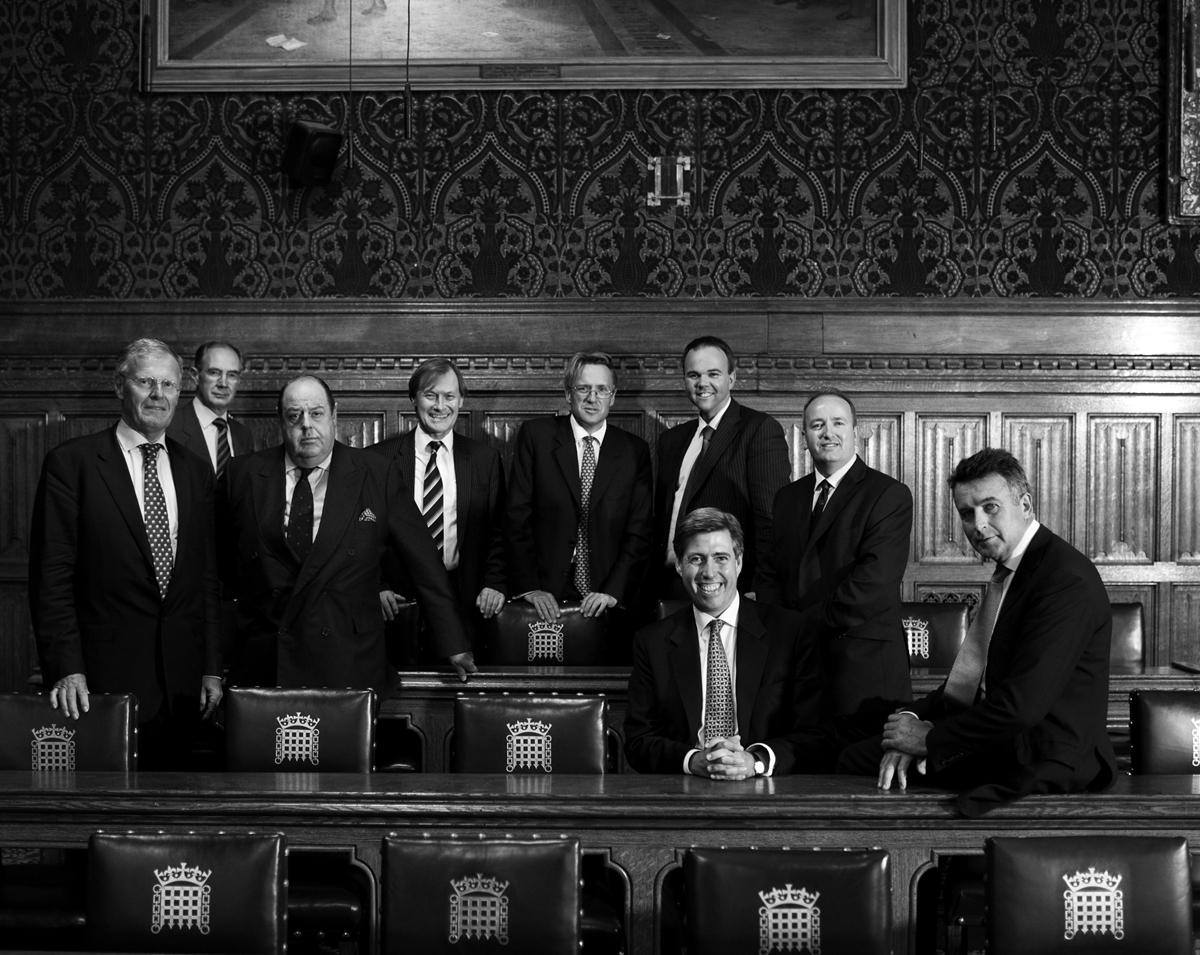 The 1922 Committee — formally known as the Conservative Private Members' Committee — assembles weekly when Parliament is in session.

It gives backbench Tory MPs the chance to air their concerns, report on constituency work and co-ordinate legislative agendas.

And all this is done without fear of reprisal from Cabinet ministers (or Shadow Cabinet frontbenchers if the Tories are in opposition) because they are not permitted to be formal members.

Only since 2010 have frontbenchers been given an open invitation to attend meetings.

They are still under the control of the party whips, so their ability to stoke insurrection is partly limited.

But it is the Committee that assesses, organises and ballots on leadership challenges — meaning its power, when called upon, can be huge.

Graham Brady has now received enough votes for a vote of no confidence and made the announcement this morning that the vote will take place between 6pm-8pm. 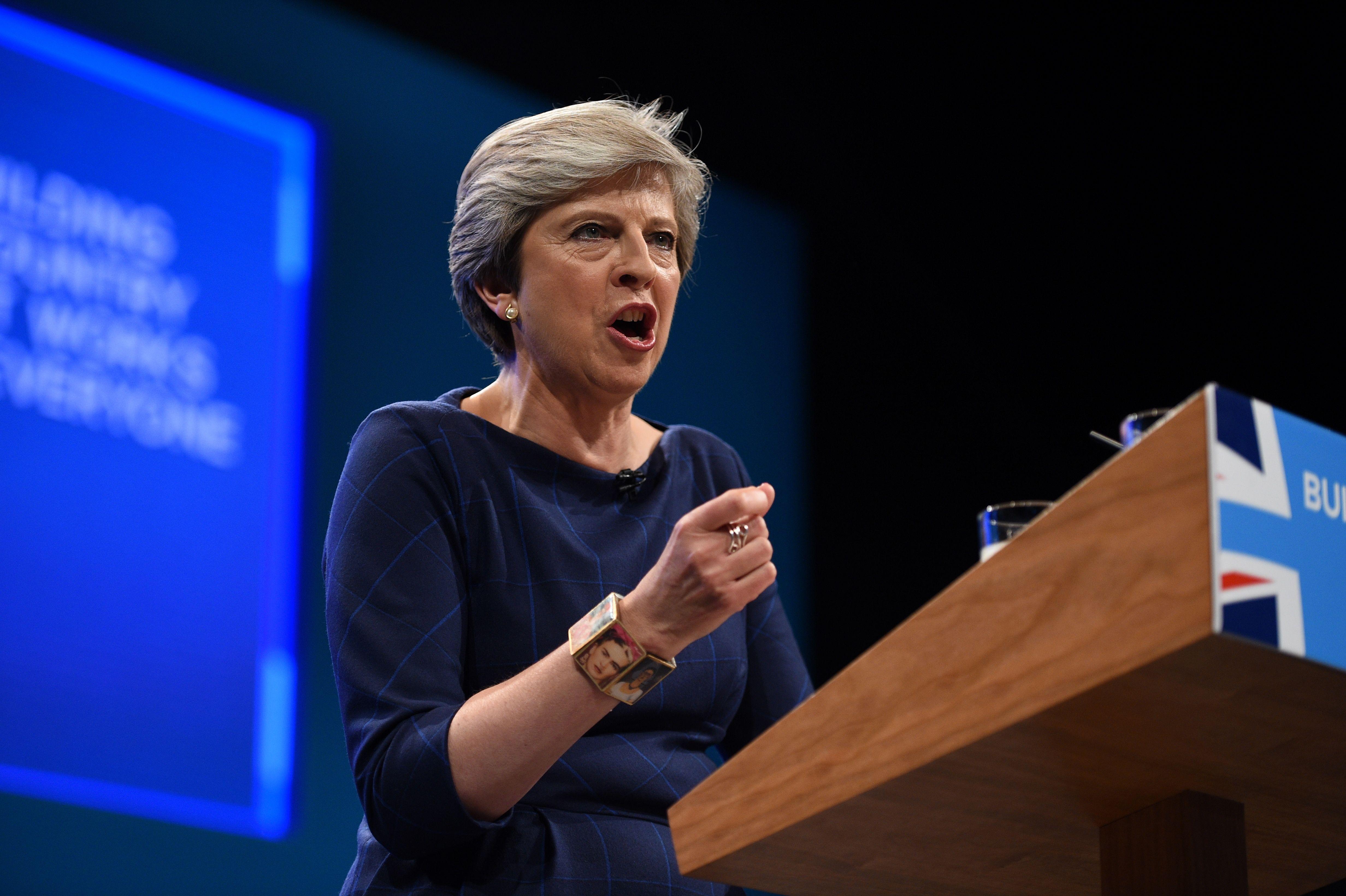 Who are the key figures in the 1922 Committee?

The Committee has an 18-member executive that organises weekly meetings and other business.

They earned the nickname "men in suits" or "men in grey suits" in the 1980s after prompting the resignation of Margaret Thatcher.

How does it carry out leadership challenges?

Unless the leader steps down voluntarily, a leadership challenge usually begins with a vote of no confidence being called.

This is triggered when 15 per cent of Tory MPs write a letter to the 1922 Committee chairman.

Currently it would take 48 letters to be submitted to trigger a vote and Graham Brady announced this minority had been reached on December 12.

The last time this happened was in 2003 when 25 MPs wrote to spark a vote on then leader Iain Duncan Smith, who was ousted a day later.

There was speculation that Theresa May would face a leadership challenge or resign following her calamitous speech at the 2017 Conservative party conference.

Grant Shapps, a former chairman of the party, demanded the PM call a leadership election.

And in January 2018, a senior backbencher told The Sun that Brady was “ashen faced” at the prospect of getting one more letter – which he has said could spark a bitter leadership election and plunge Brexit talks into chaos.

On October 3 it was revealed that James Duddridge, the MP for Rochford and Southend East, had submitted a letter of no confidence minutes before Theresa May's conference speech.

On Thursday November 15, leading Brexiteer Jacob Rees-Mogg has decided to submit a letter of no confidence in Theresa May over her draft Brexit deal.

The senior Conservative backbencher, chairman of the European Research Group, had asked the prime minister in the Commons to give him a reason why he should not do so, given the broken promises he said the draft agreement contained.

Where does the 1922 Committee get its name from?

But its name comes from a famous meeting the previous year in which Conservative MPs called for the party to pull out of the coalition with the Liberals, led by PM David Lloyd George.

This move triggered a General Election which the Tories then won.

The committee first started out as a private dining club but quickly expanded and by 1926 all Conservative backbench MPs were permitted to be members.