MOONSHINE is a term often used to describe stronger-than-usual alcoholic drinks and can be traced back to the Prohibition era of the 1930s.

Drinks labelled as 'Moonshine' are often still mimicked and served in the southern states , while the word has often been closely associated with the world of NASCAR. But what is moonshine and is it dangerous? 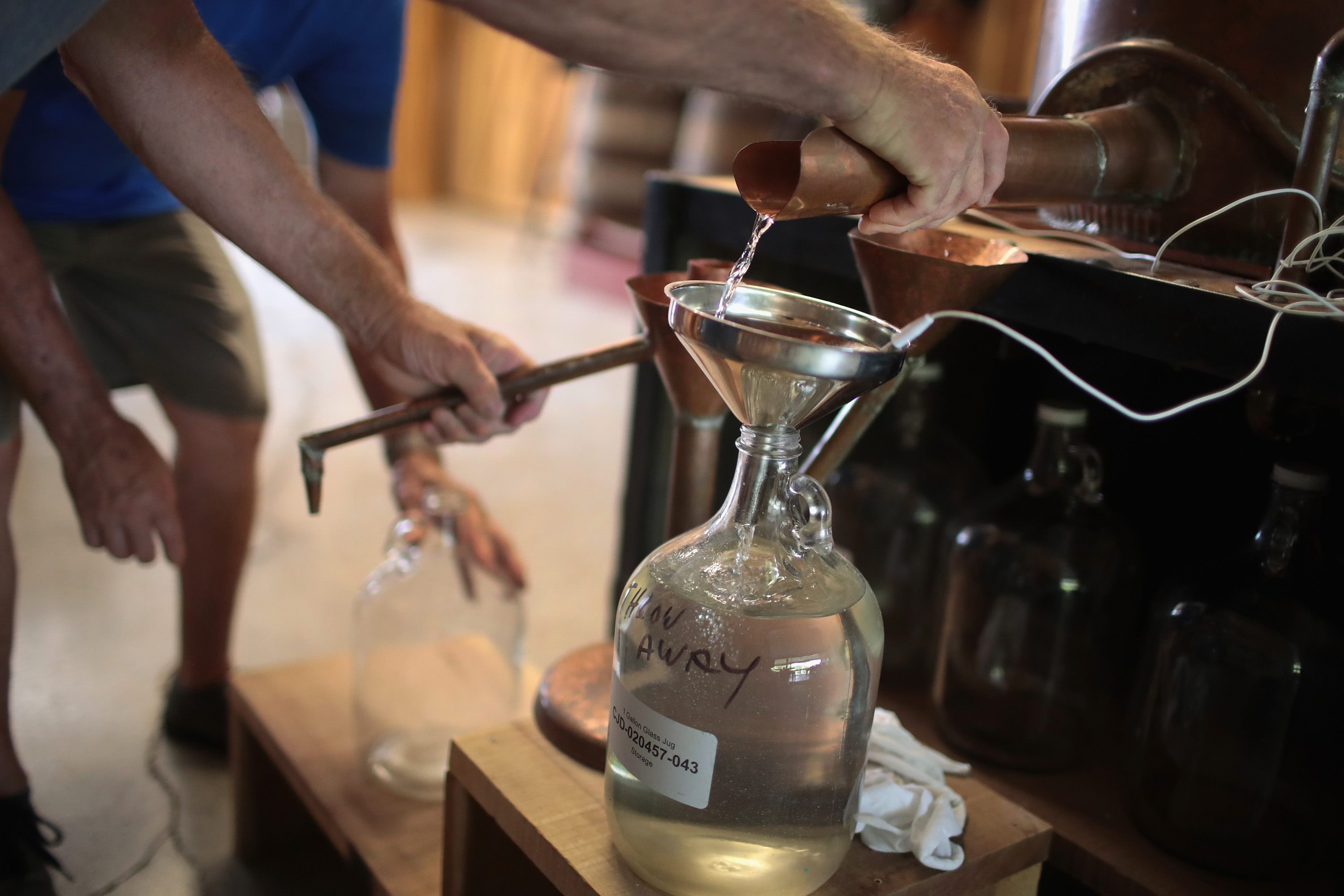 Moonshine is a generic slang term that refers to potently strong and illegally made alcoholic spirits.

The word was first associated with bootleggers who were attempting to make and sell alcohol during the Prohibition era.

In modern times, Moonshine is still used to describe illegal homemade alcohol, some certified distillers will often sell beverages that are described as moonshine for novelty value or to describe its stronger than usual taste.

Some moonshine producers will seek to offer reproductions of clear high-proof homemade alcohol from the Prohibition era.

But moonshine can be used to describe anything that pertains to be strong, homemade and illicit – such as strong types of whiskey or "bathtub" gin.

Why is making moonshine illegal in the US?

Across the US and most parts of Europe, distilling is against the law.

There are many reasons that governments choose to prevent its citizens from making their own alcohol.

In fact, even buying or owning any type of still (the vessel used to distil spirits) is illegal in many countries.

Officially, the US government regards moonshine as a “fanciful term” and doesn’t regulate its use.

But distillers are required to hold permits to ensure both traceability and quality control of alcoholic beverages.

Until 1978, it was illegal to home-brew liquour or beer.

But a growing number of oenophiles and beer connoisseurs wanted to make their own, and they helped pressure Congress to decriminalize home-brews across the country.

Today, federal rules say a household with two adults can brew up to 200 gallons of wine and the same amount of beer each year. 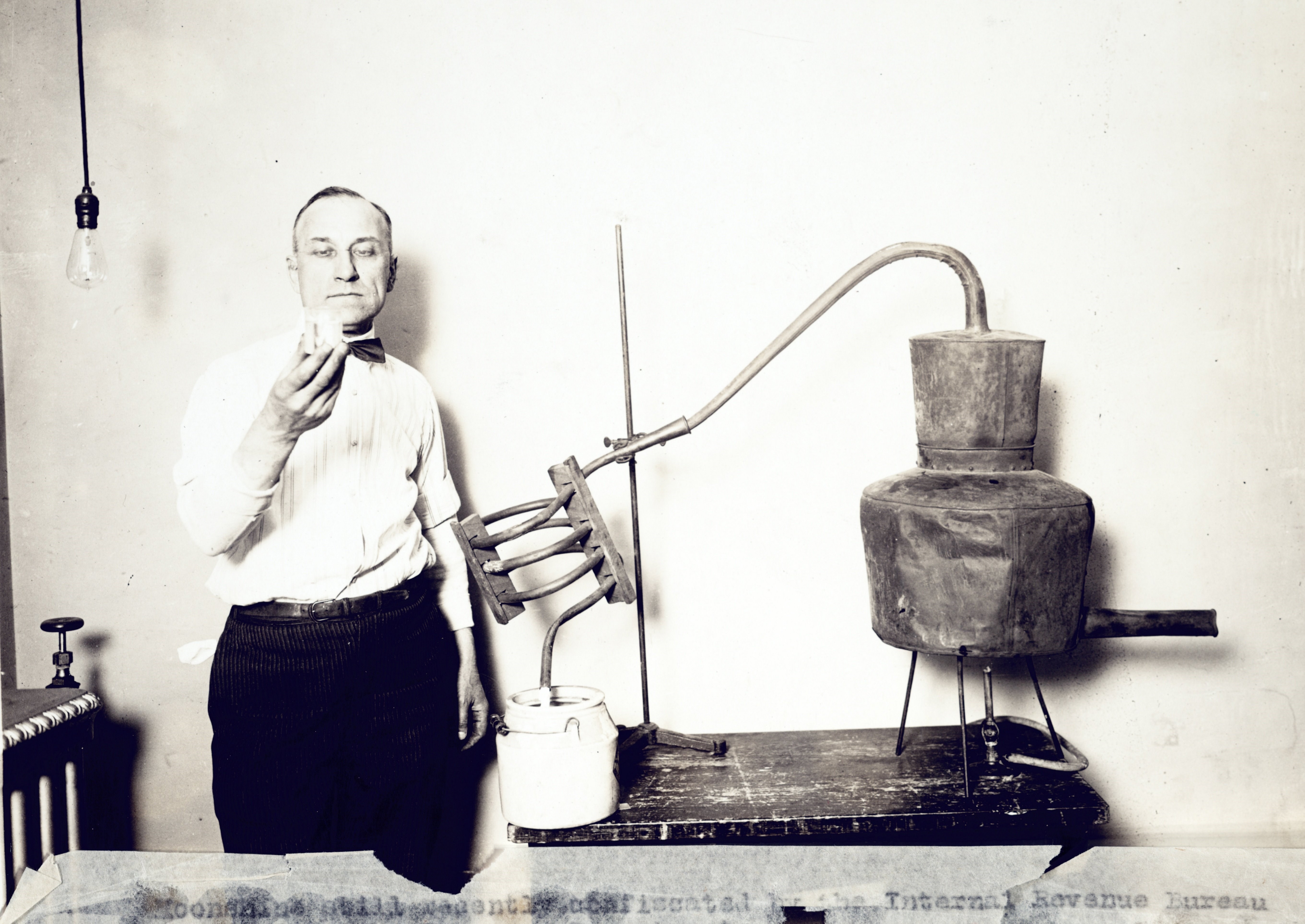 What's the penalty for making moonshine?

Within title 26 of the United States Code, section 5601 sets out criminal penalties for various activities.

Offenses under this section are consdiered felonies that are punishable by up to 5 years in prison, a fine of up to $10,000, or both, for each offense.

Without proper training and licenses, people attempting to make and distil their own spirits are not aware of the proper use of its primary ingredient – ethanol.

The process of distillation is a dangerous practice if done improperly.

Not only can amateur distillers inadvertently poison people but stills are highly explosive.