FROM spoiled foods to bacteria lurking on surfaces there are plenty of ways to pick up a bug.

And they can trigger nasty illnesses causing vomiting, diarrhoea and leaving the sufferer bed-bound for a few days or longer. 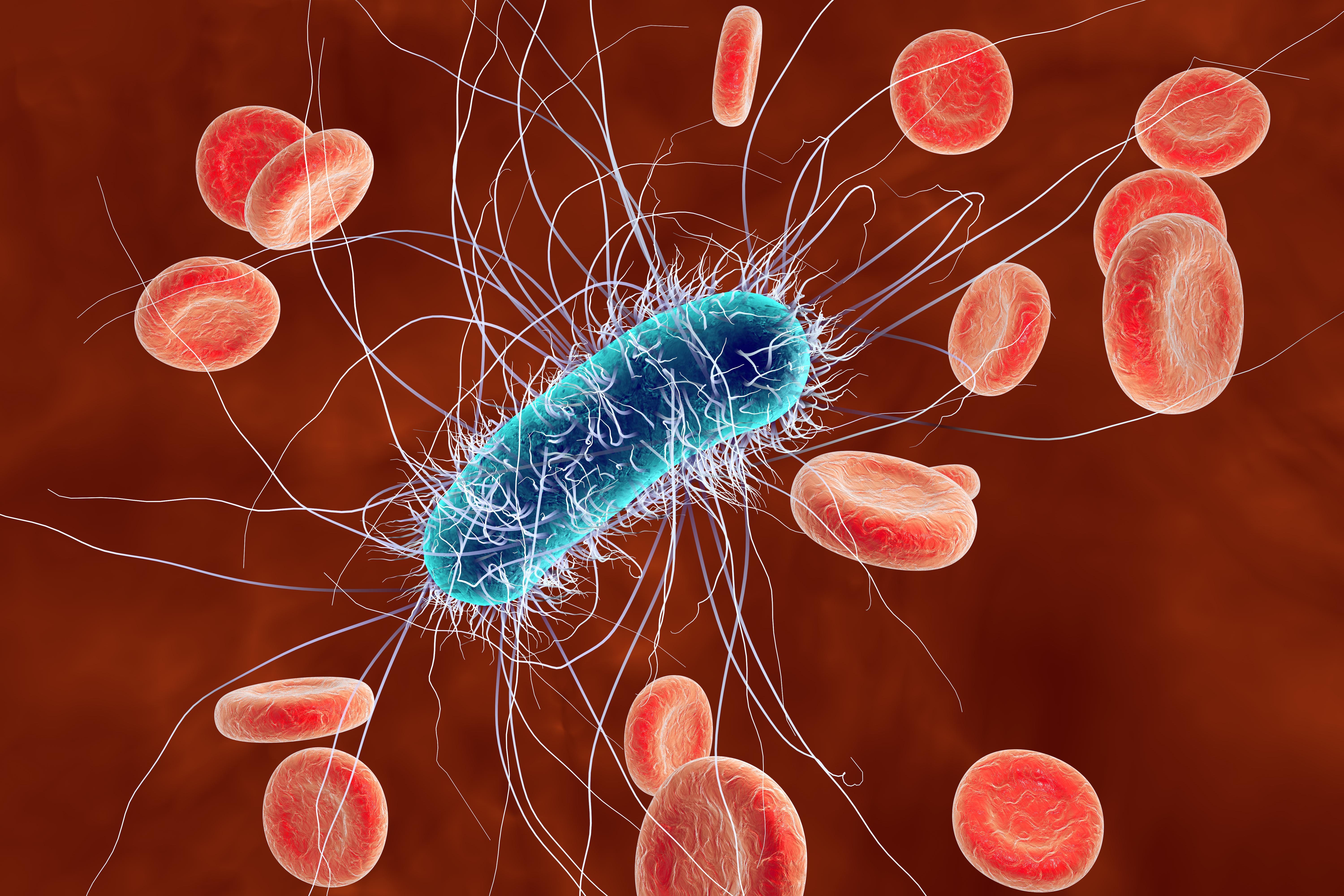 Listeriosis is a rare infection you can get from eating foods containing listeria.

Often it doesn’t need treatment and it will resolve itself over time.

But if you are pregnant or have a weak immune system then it can cause serious problems.

You can also catch it from not washing your hands after handling food, or from someone else who hasn’t washed their hands.

It can also be transmitted via close contact with farm animals, particularly sheep and cows which are in labour. 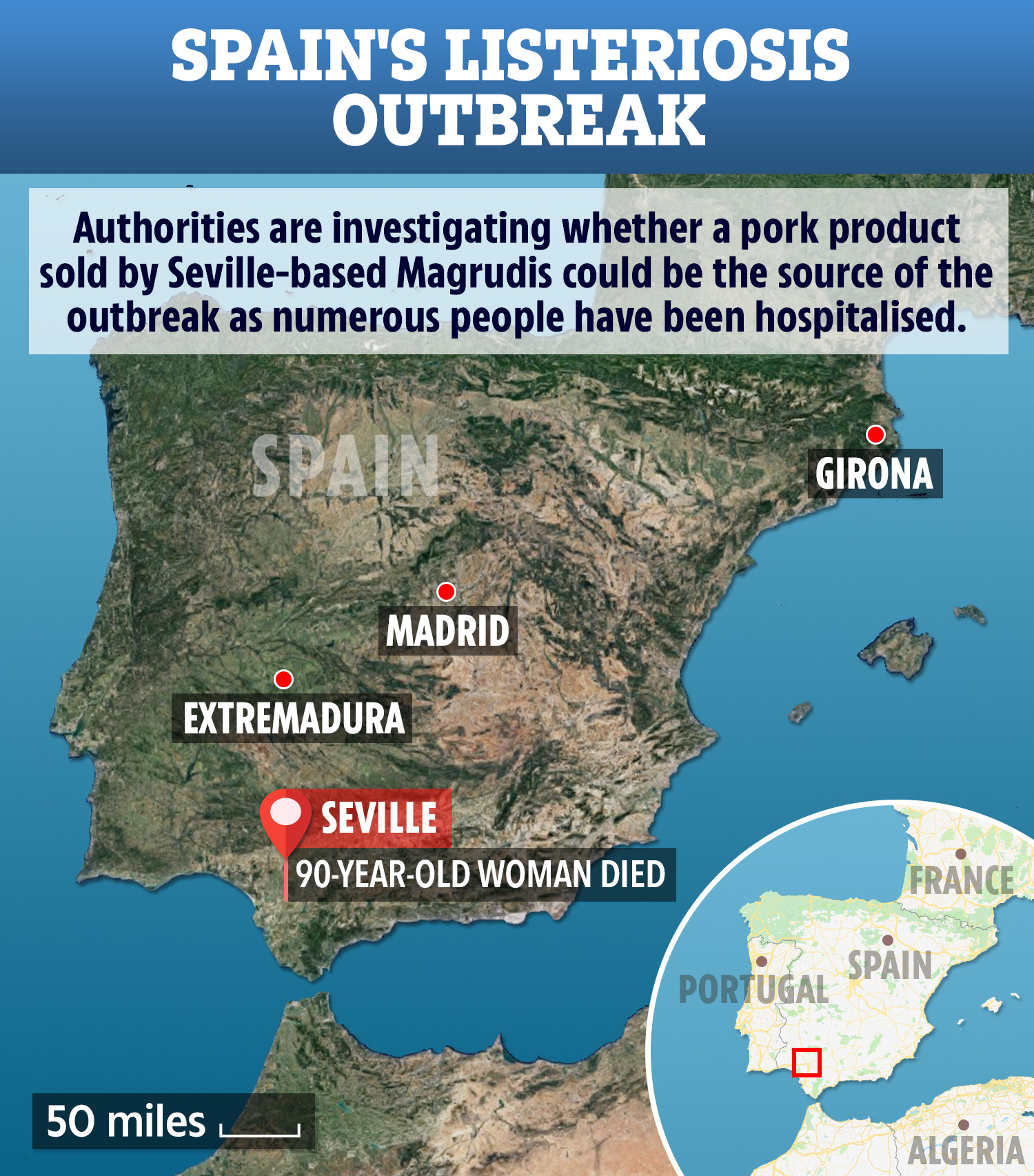 Why has there been an outbreak in Spain?

A nationwide alert in Spain has been sent out after listeria, a bacteria which can cause a type of food poisoning called listeriosis, was suspected in packaged pork.

A 90-year-old woman has died and 56 people have been hospitalised following an outbreak of listeria in Spain.

Most of the 114 cases have occurred in the southern Spanish region of Andalusia but people have fallen ill across the country, from Madrid to the island of Tenerife.

Of those affected in Andalusia, 56 have been hospitalised including 18 pregnant women, at least two of whom suffered miscarriages, regional health authorities said.

Spain's Health Minister Maria Luisa Carcedo said: "We are monitoring this, the alerts have been sent out and we've ordered that all products (that have come) from this factory since May be pulled from shelves."

She said an investigation is looking into how the meat evaded what she called "strict food safety controls".

A spokesman for the firm said recalls had been put in place and an investigation launched into the possible source.

The Spanish consumer organisation FACUA warned the outbreak could get worse as many people don't show symptoms straight away.

It can take up to four weeks for people to fall ill.

Listeriosis can cause aches and pains, chills, vomiting, diarrhoea and a high temperature.

It can be dangerous to pregnant women, newborns, the elderly and those with weakened immune systems.

Listeria can then cause damage to organs, spread to the brain or bloodstream, and be fatal. 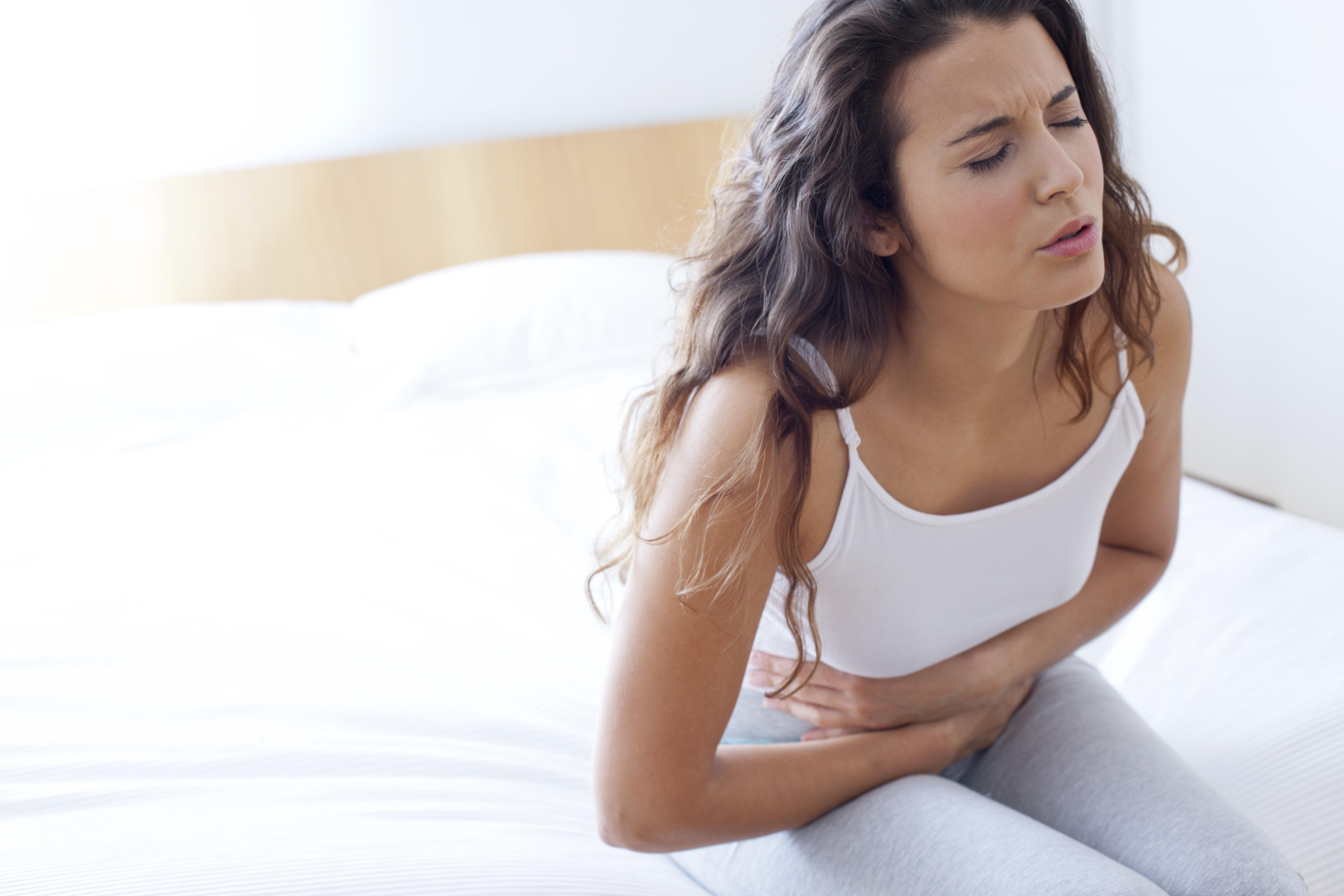 What are the signs and symptoms?

The NHS says that not everyone who has listeriosis has symptoms, and some people have only mild or no symptoms.

Some of the symptoms are:

Simple ways to avoid getting listeriosis is to wash fruits and vegetables before eating them and make sure all food is piping hot before eating it.

And make sure to continually wash your hands, and not eat food past its sell-by date, even if it smells or looks fine.

If you’re pregnant you should avoid as a rule soft, uncooked cheese such as brie, all types of pate, unpasteurised milk or dairy and any under-cooked food.
Source: Read Full Article