The movie mogul has been behind a string of hit films and made a fortune in the process. Here's what we know. 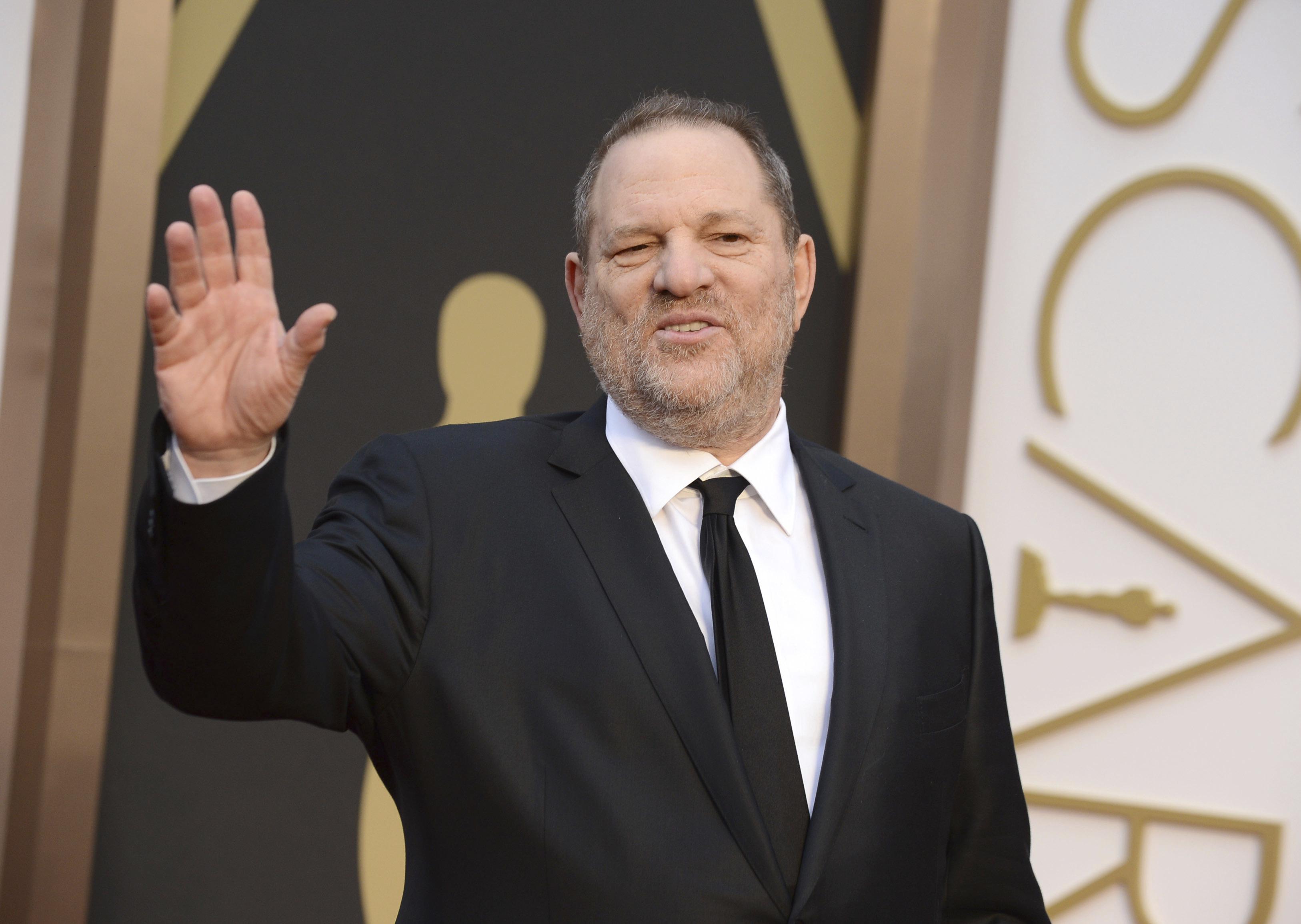 What is Harvey Weinstein's net worth?

Weinstein has an Academy Award for producing Shakespeare In Love and has several Tony awards for a string of plays and musicals such as The Producers and Billy Elliot The Musical.

He and his brother Bob were co-chairmen of The Weinstein Company after they left Miramax – although Harvey was sacked after the recent scandal.

In 2004, Weinstein was given an honorary CBE for his contributions to the British film industry.

He has been involved in campaigning against poverty and Aids and helps with research on diabetes and multiple sclerosis.

He helped her found the Marchesa fashion label.

Chapman announced she was leaving him in the wake of the harassment claims.

What is the latest over the allegations against Weinstein?

Lawyers allege the Hollywood producer "took off his pants" and forced the teenage model to touch him in his apartment.

A class-action lawsuit was filed and the teenager is believed to be the youngest publicly known alleged victim.

New court documents say she moved to America from Poland in 2002 to follow her dream of becoming a model and actress.

And it is claimed the girl, known as “Jane Doe”, met Weinstein at a modelling agency event when she was 16.

Lawyers allege he took her back to his apartment a few days later and “became intense as if he were hunting prey”.

Almost 100 women have accused Weinstein of sexual misconduct since October 2017.

He is currently charged with one count of rape and two of sexual assault.

Harvey Weinstein was accused of sexual misconduct by a third woman who claims the Hollywood mogul performed a forcible sex act on her in 2006.

The updated indictment alleges that he "engaged in oral sex by forcible compulsion" around July 10, 2006.

One alleged victim, who has not been identified publicly, told investigators that Weinstein cornered her in a hotel room and raped her.

The other accuser, former actress Lucia Evans, has gone public with her account of the producer allegedly forcing her to perform oral sex at his office in 2004.

On June 5, 2018, Weinstein appeared at New York Supreme Court to plead not guilty to both charges.

He had surrendered to police on Friday, May 25, to face the charges in New York.

Weinstein has always denied all allegations against him.

It follows a months-long investigation by authorities including the Manhattan district attorney's office.

The allegations against Weinstein, first reported by the New York Times and the New Yorker last year, gave rise to the #MeToo movement in which hundreds of women publicly accused powerful men.

Georgina began dating Harvey in 2004 after he left his first wife.

They have a daughter and son together. Weinstein has three other children from his first marriage to former assistant Eve Chilton.

Georgina has said she is leaving Weinstein following the sexual allegations made against him.

She told People magazine she needs time away from the producer – and reports claim she is leaning on former political aide Huma Abedin, the wife of disgraced former US congressman Anthony Weiner, for support.

In a statement Georgia said: “My heart breaks for all the women who have suffered tremendous pain because of these unforgivable actions.

“I have chosen to leave my husband. Caring for my young children is my first priority and I ask the media for privacy at this time.”

What films has Harvey Weinstein produced?

Weinstein has produced a wealth of well-known films such as Shakespeare In Love, Gangs of New York and Pulp Fiction.

Meryl Streep once jokingly referred to him as "God".

But his most recent movie Tulip Fever was branded a critical disaster.

Weinstein has 328 credits as a producer or executive producer in films and TV, according to IMBb. He has been involved in financing other projects.

Some of his biggest hits include:

What happened to The Weinstein Company?

In February 2018 it was reported The Weinstein Company was preparing to file for bankruptcy.

The production company, set up by Harvey and his brother Bob, had been in financial free-fall since the sexual harassment allegations emerged.

Harvey Weinstein had been sacked from the firm in the days after the first bombshell allegations emerged.

The company avoided bankruptcy at the 11th hour thanks to a £363 million takeover led by Maria Contreras-Sweet, a former senior official in Barack Obama's administration.