PM Theresa May is now fighting to stay on top after multiple votes eroded her vision of Brexit. Here's the latest on Britain's departure from the EU. 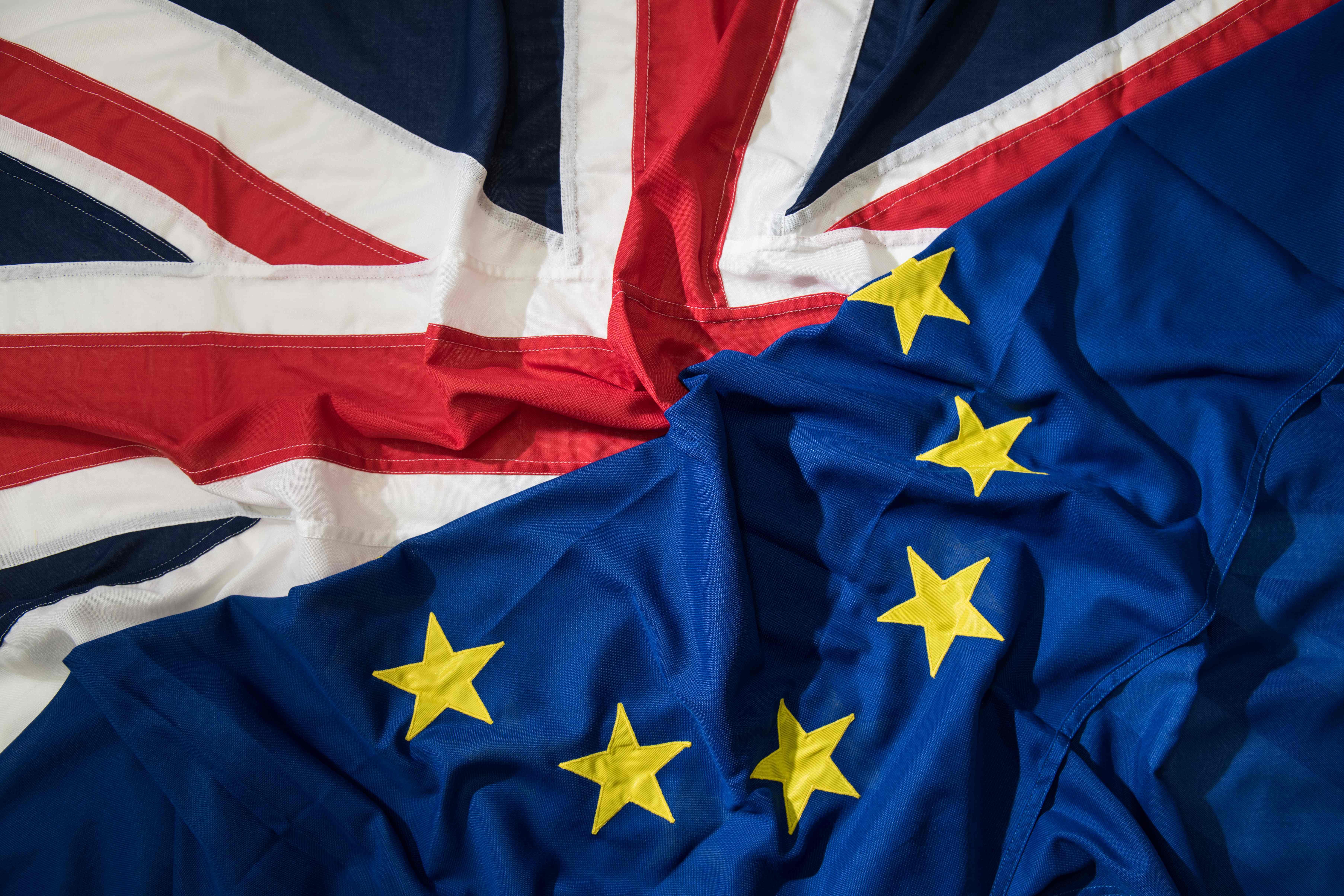 Brexit comes from merging the words "Britain" and "exit".

The term has been widely used ever since the idea of a referendum on leaving the EU was put forward.

People now talk about “soft” and “hard” Brexit in reference to how close the UK will be to the EU post separation.

The road to triggering Article 50 — which saw Britain officially start the process of leaving the EU — was paved with complications for the PM, including a Supreme Court case ruling MPs needed to vote on Brexit negotiations.

Article 50: What it says

What is the European Union and why did Britain vote to leave?

The European Union is an economic and political partnership. There are currently 28 members states including the United Kingdom.

It began as a trade group of six nations in the 1950s.

The UK first applied to join what was then the European Economic Community in 1961 and finally became a member in 1973.

Now called the European Union, it has grown to include former Soviet bloc states and has at its heart a “single market” allowing goods and people to move freely.

It has its own parliament, central bank and the euro currency used by 19 countries, with some members including Britain opting to keep their own money.

Eurocrats have been pushing for ever closer political and financial union, which could include a European Army separate from the Nato alliance.

Those in favour of leaving said Britain was being held back by EU red tape with too many rules on business.

They also campaigned on the issue of sovereignty and said they wanted Britain to take back full control of its borders.

Beyond the question of ceasing to be a member of the EU, what Brexit actually means in practice has been the subject of intense debate ever since. 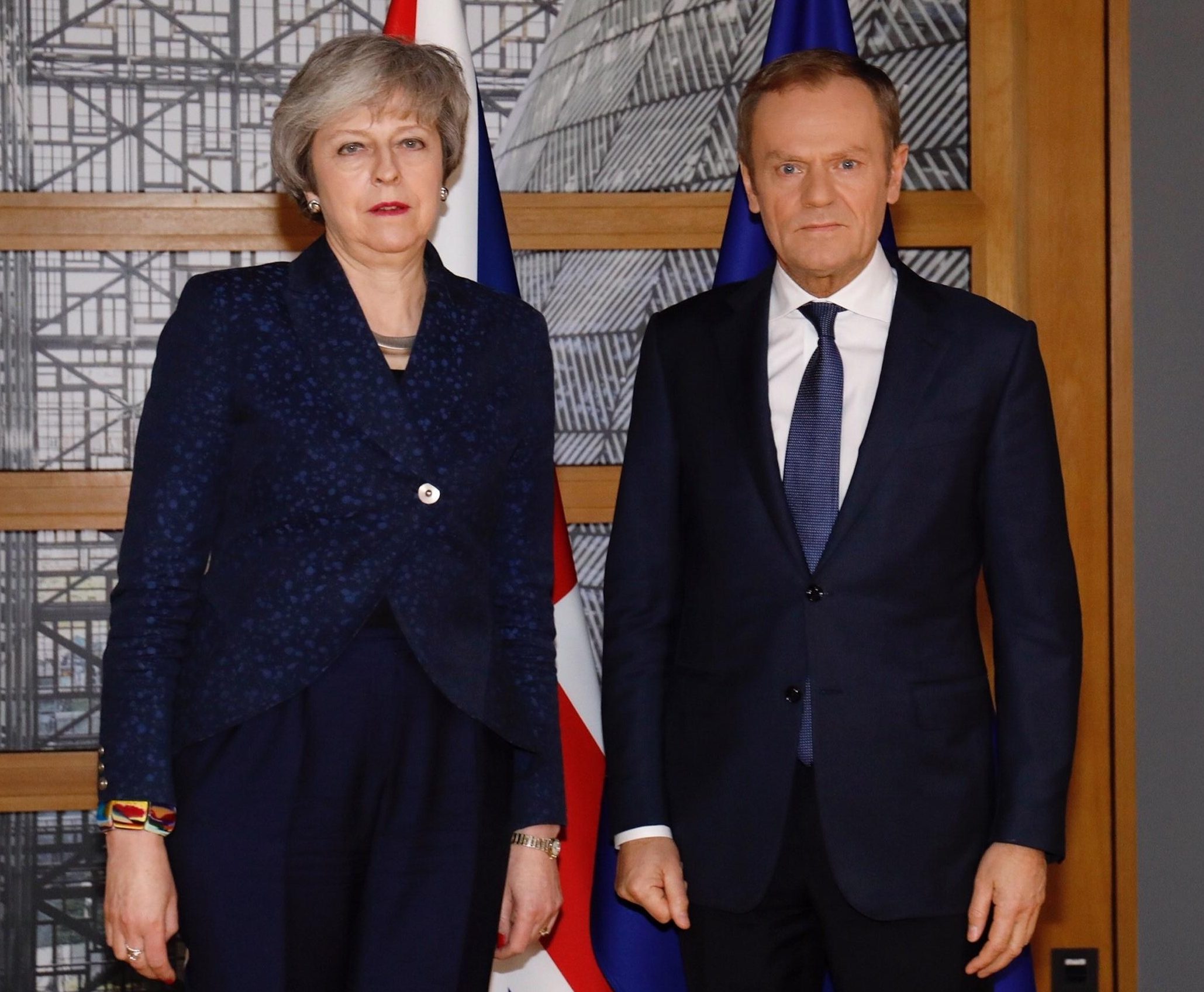 When will the UK officially leave the European Union?

Theresa May officially triggered Article 50 on March 29, 2017 after which there was a two-year time limit set for negotiations to hammer out the details.

The UK is therefore bound to leave the EU by March 29, 2019, although there is a 21-month "transition period".

Some of the “uncertainties” being discussed include citizens living in each other's territory, border arrangements between Ireland and the UK and the amount Britain stands to pay to honour its existing EU commitments.

The Prime Minister has now been warned she has just 30 days to pass an EU deal or Parliament will delay Brexit amid a major Government revolt.

There are several Bills as well as hundreds of pieces of minor legislation that need to pass through the Commons and the Lords, which could lead to needing "extra time". 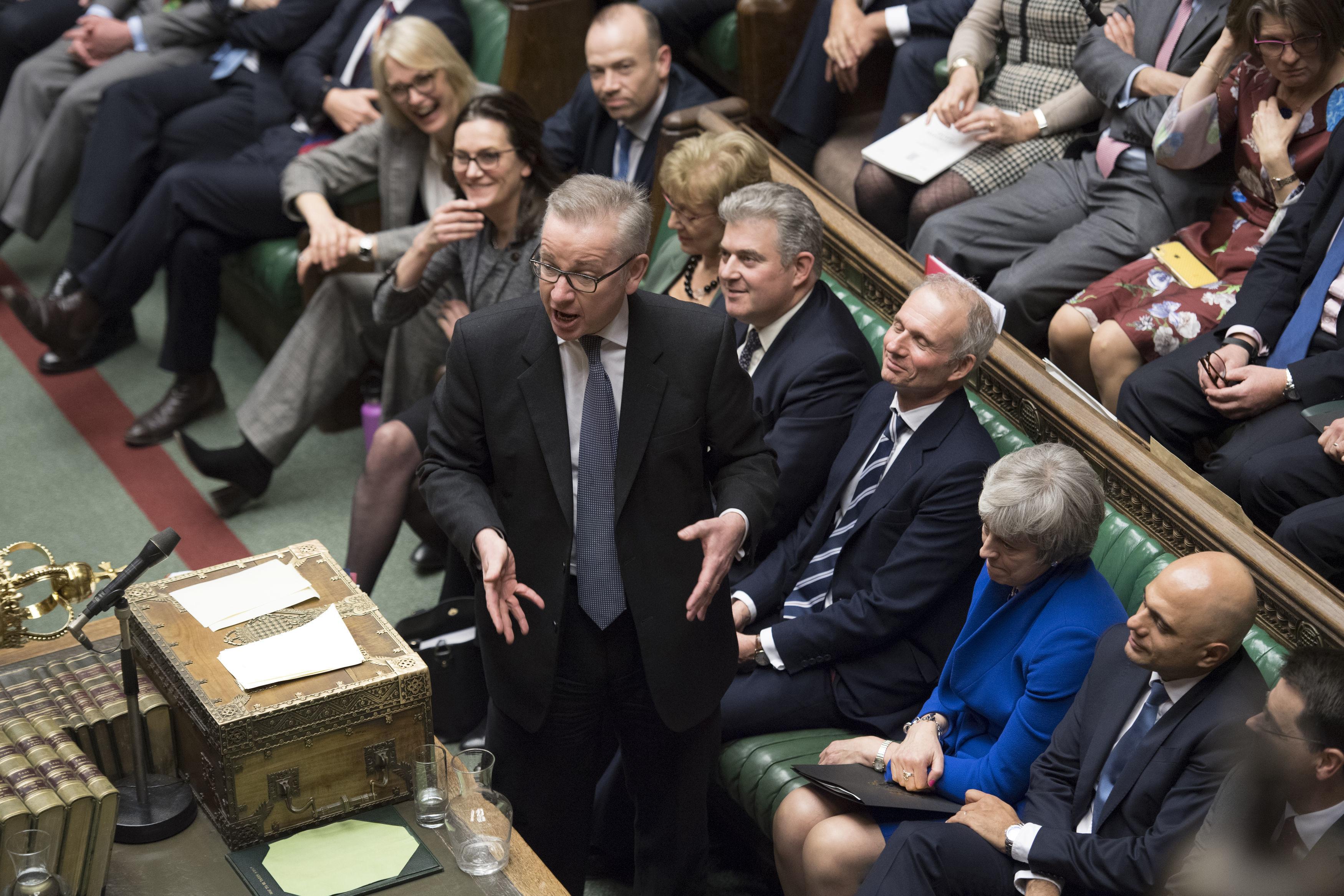 What is a transition period and how long will it last?

This is a bridging agreement between the current situation – where we are members of the EU – and our long-term relationship outside the bloc.

Also known as an "implementation phase", it allows for the UK to keep some of the same arrangements with Brussels on trade and other matters until a new comprehensive trade agreement is sealed.

In March 2018, Britain secured a transition deal that will also allow ministers to seek trade agreements around the globe.

The UK will also be free to set its own foreign policy as soon as Brexit happens, as well as negotiate and sign new trade deals anywhere in the world – to implement them in 2021.

However EU chiefs made it clear the period, which allows the UK to stay in the Single Market and Customs Union, will only come into force if the Irish border is sorted.

The UK will not be fully out of the EU until December 31, 2020 – four and a half years after the historic referendum decision.

But EU leaders have suggested they could extend the transition period further.

What's the latest with Brexit talks?

Theresa May finally struck a Brexit deal with Brussels on November 13, 2018, after days of round-the-clock talks in Brussels.

But this has proved just the beginning of a long drawn-out, painful process.

The opposition centred predominantly on the "backstop" agreement which ensures there is never a border between Northern Ireland and the Republic.

The backstop will see Britain remain in the customs union for as long as necessary until an alternative way of keeping the border open is found.

In a dramatic night at Westminster on January 29, the Prime Minister succeeded in uniting her party behind a plan to rewrite the deal to address concerns about the Irish backstop.

But senior figures in Brussels, Berlin, Paris and Dublin warned that the demand only made a no-deal Brexit more likely as the clock ticks down to the UK's scheduled departure from the European Union on March 29.

European Commission president Jean-Claude Juncker described the Agreement reached after 18 months of negotiation last November as "the best and only deal possible".

And he told MEPs in the European Parliament in Brussels: "The debate and votes in the House of Commons yesterday do not change that.

"The Withdrawal Agreement will not be renegotiated."

May has gone back to the EU and demand it ditches the hated Northern Ireland backstop in a last ditch plan to save Brexit but Brussels has flatly ruled out changing the terms of the deal.

It came after the UK parliament backed an amendment instructing the Prime Minister to demand that Brussels replace the backstop — which aims to avoid customs checks on the island of Ireland after Brexit  — with "alternative arrangements".