The main charges against the prime minister, after police recommended indictment for bribery.

This recommendation is at the more serious end of the spectrum of charges expected to be levelled against Netanyahu in two criminal investigations that have been ongoing for more than a year.

Netanyahu, who has denied wrongdoing and pledged to stay in office regardless, has been questioned several times by police since the start of 2017.

Here are the biggest charges that Israel’s police is accusing him of: 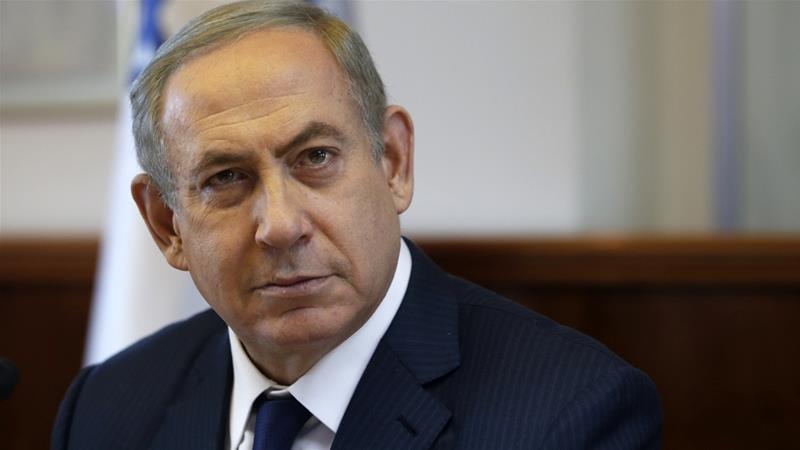