DONALD Trump wants his supporters to carry around a "Trump Card."

On August 4, the Trump camp sent two emails asking supporters to get on board with carrying around the red and gold cards. 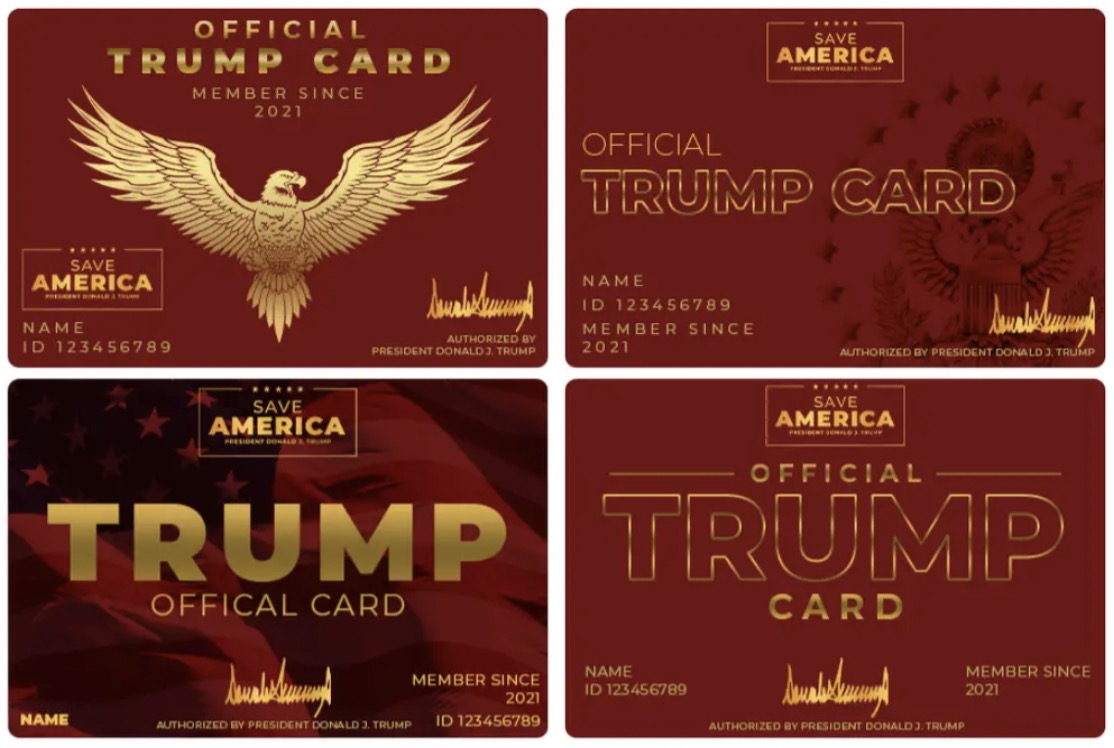 The "Trump Cards," which come in gold and red, have a credit card design emblazoned with the 45th president's signature.

According to Business Insider, the mass email was sent out to Trump supporters on August 4 and read: "The card you select will be carried by Patriots all around the Country.

"They will be a sign of your dedicated support to our movement to SAVE AMERICA, and I'm putting my full trust in you," Trump wrote in the first email.

The Trump team sent a follow-up email later that night, which read: "We're about to launch our Official Trump Cards, which will be reserved for President Trump's STRONGEST supporters."

"We recently met with the President in his Florida office and showed him four designs," the email continued.

"Originally we were planning on releasing just one design, but when President Trump saw the cards on his desk, he said, 'These are BEAUTIFUL. We should let the American People decide – they ALWAYS know best!'"

What are the benefits of having a 'Trump Card'?

Each card design features a "Save America" logo, including the card holder's name, member ID, a "member since" section, and a small print underneath Trump's signature reading "authorized by President Donald J. Trump".

Of the four designs, one features a bald eagle, while three have "Official Trump Card" that takes up most of the card.

However, it is unclear who can qualify for a "Trump Card" or what benefits holders will be entitled to.

Clicking on the link to select your favorite design brought the user to a fundraising page.

"Wait… you've been selected," the page reads alongside a picture of Trump pointing past the camera. 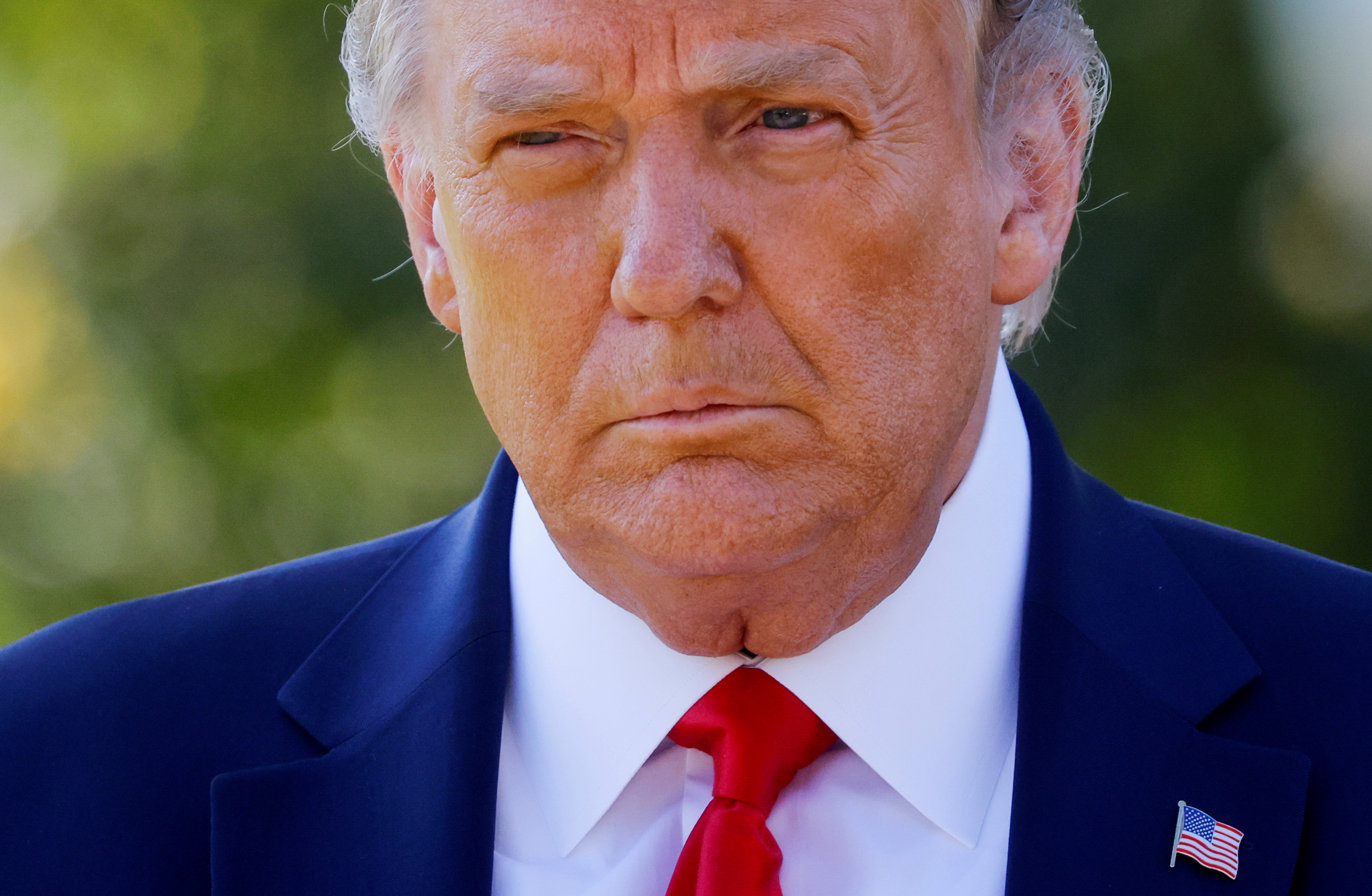 "President Trump wants to see your name at the top of the donor list," it added before asking for a contribution of between $50 and $5,000.

"Donald Trump appreciates your input, and now he's calling on YOU to take the next step to SAVE AMERICA! For the NEXT 5 MINUTES you can INCREASE your impact by 300%.

"Please contribute ANY AMOUNT IMMEDIATELY to stand with President Trump and to claim your 300%-impact offer."

However, despite the unveiling of the former president's lavish new cards, a critic on Twitter was quick to point out the Trump camp misspelled "official" on one of their cards.

The person tweeted: "One of the Trump cards misspells 'Official' as 'Offical.' Sure, they're Nazis, but they're not grammar Nazis."

Is Donald Trump running for president in 2024?

Trump has not officially declared his candidacy to run for president in 2024.

In the past, the former president has hinted at a second run but has yet to declare his nomination.