Here's what you need to know about the accusations and if he's been dropped from his music label. 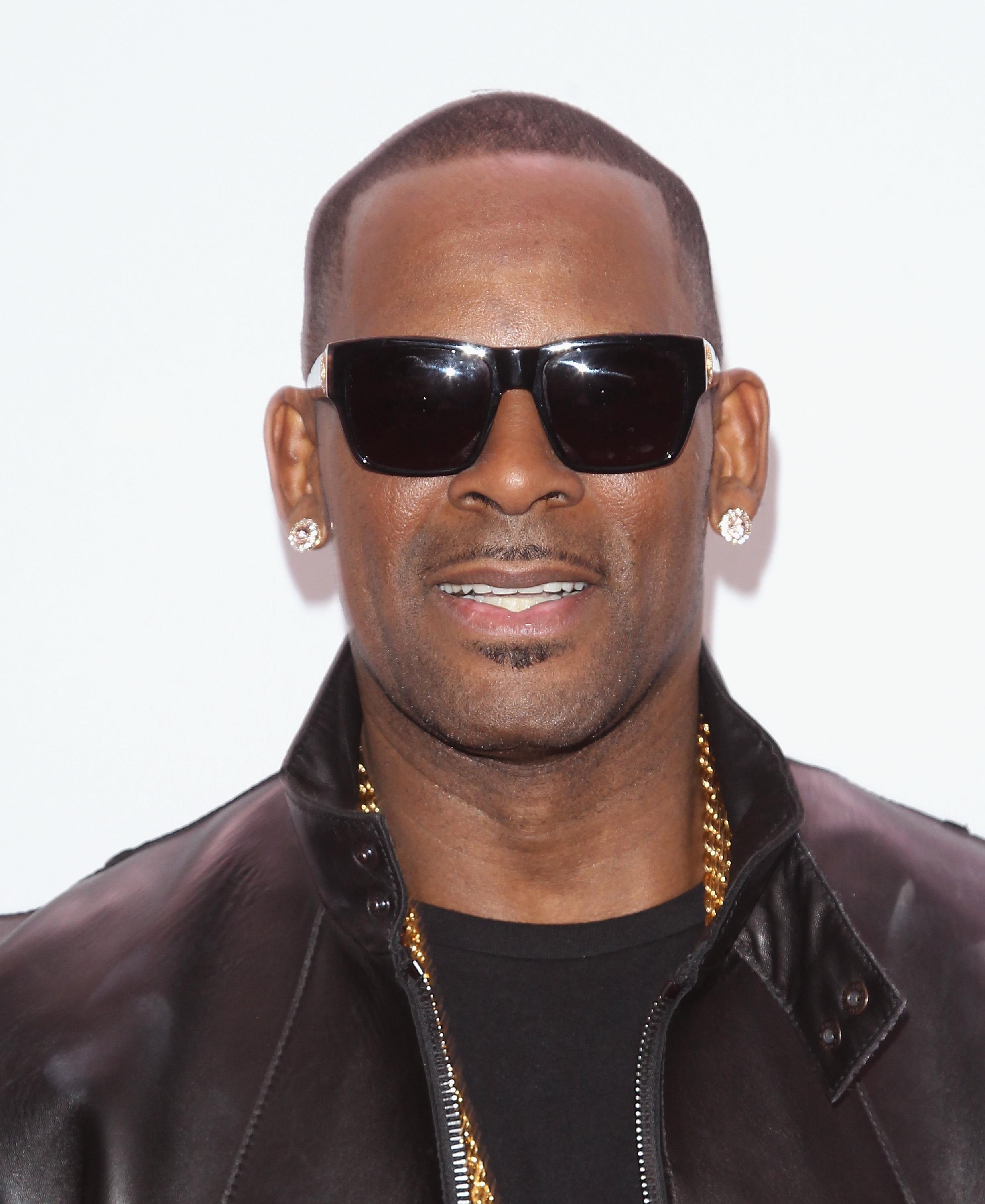 What are the accusations against R Kelly?

The 'I believe I can fly' singer has faced allegations of sexual misconduct.

He was acquitted in 2008 on charges of making child pornography, despite a videotape of an alleged encounter with a 14-year-old girl being shown to prosecutors.

R Kelly has denied recent claims he is "holding young women against their will" in a one-man "sex cult".

It’s reported they’re only allowed to use mobile phones provided by Kelly, must call him “daddy,” and can only eat, sleep or wash when he lets them.

One young woman Joycelyn Savage has said she is safe and “in a happy place” after her family alleged she was being held by him at a secret location in Atlanta.

She insisted to TMZ that she was fine but refused to answer if she was free to come and go. 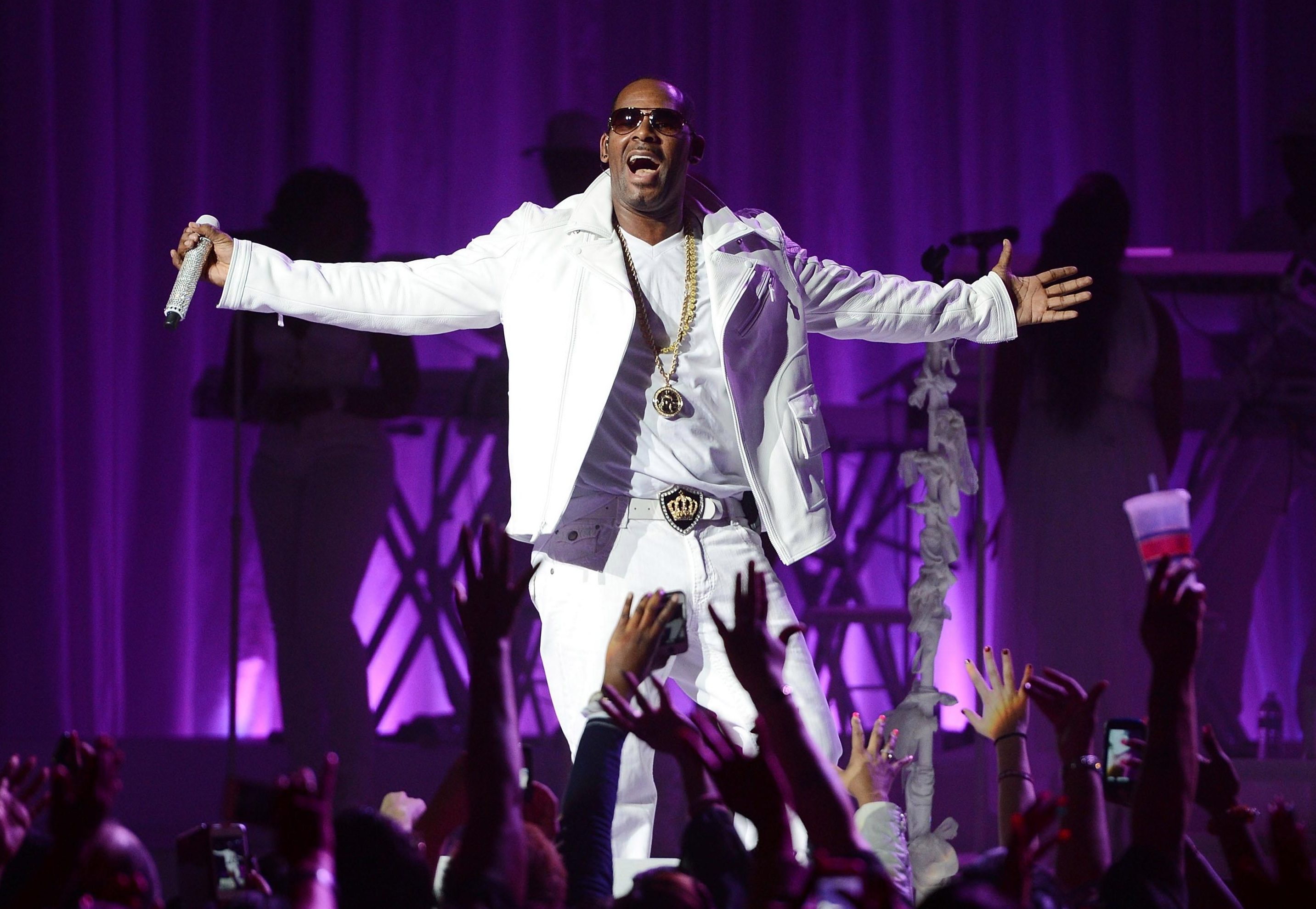 Jerhonda Pace claims she had underage sex with R Kelly at the age of 16 and was "trained" to please him.

She alleges the singer would "physically harm her" and "lock her in a room for days" as punishment.

He was then accused of infecting Faith Rodgers, 19, with an STD on purpose.

She was reportedly in a eight-month relationship with him after meeting him at a concert in San Antonio, Texas and filed the lawsuit for "willfully, deliberately and maliciously" infecting her with herpes.

Kelly has firmly denied these allegations.

He said they have left him "heartbroken" and has criticised the media for trying to distort and destroy his legacy with claims that he sexually mistreats women. 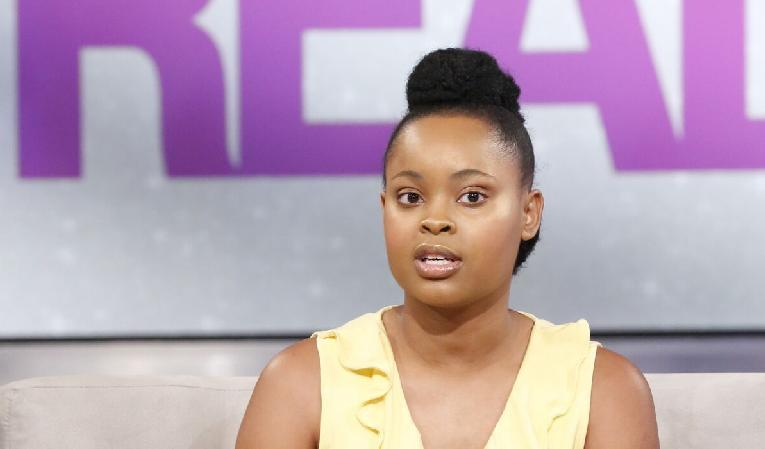 In January 2019, the Surviving R Kelly docuseries aired in the US and featured accounts of alleged female victims who waived their right to anonymity to claim they were sexually abused, bullied into threesomes, impregnated, held prisoner and beaten for looking at other men.

In the series, backing singer Jovante Cunningham claims that, like so many of Kelly’s young lovers, she was lured from outside her school to “hang out” at the star’s Chicago music studio where women lay on beds around the property simply waiting for him.

Another backing singer, Lizzette Martinez, met R Kelly when she was 17. After making one of his regular visits to the mall to scout for young girls, she says he took a shine to her.

He said the singer would ask him to find girls that "looked young" at after-show parties. 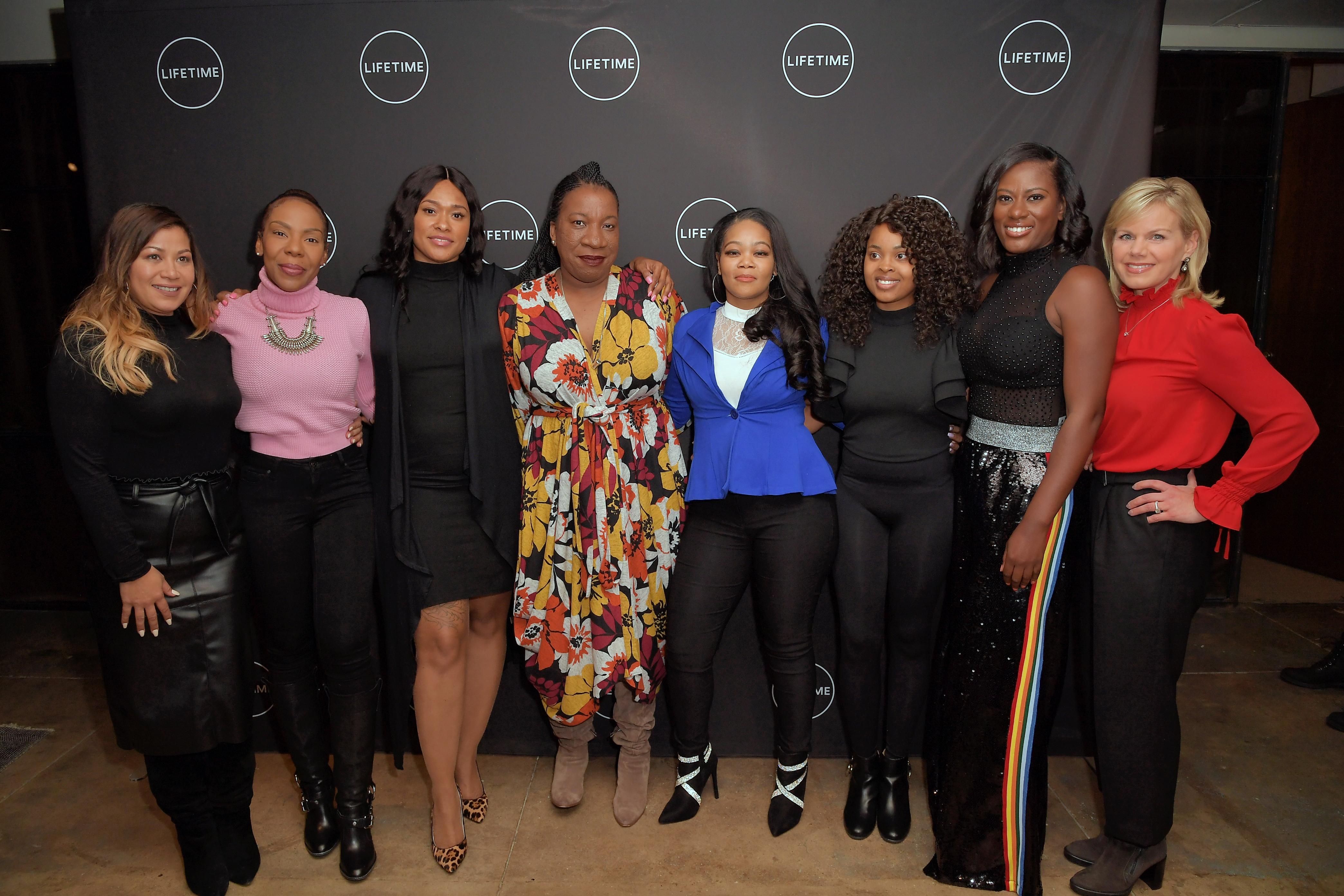 R Kelly has been charged with ten counts of aggravated criminal sexual abuse.

The singer is set to appear in court on March 8, the Chicago SunTimes reported citing court records.

Has he been dropped from RCA's music label?

While no official comment has been made by either R Kelly or RCA- which is owned by Sony – several reports have been made claiming the music label has cut ties with the singer.

Following the broadcast of the bombshell docuseries, R Kelly no longer features on the list of the label's artists.

Variety, quoting an unidentified source, said Sony Music had decided to "dissolve its working relationship" with Kelly, but that no external announcement would be made.

Billboard reported that the musician and the record company had agreed to part ways, citing unnamed sources.

It said Kelly's catalogue would remain with RCA. His music is still available on digital retailers and streaming services.