But BushTucker trials should be a walk in the park after he went through a criminal one in 2012.

Here's everything we know about the court drama the former spurs gaffer was embroiled in six years ago.

What happened during Harry Redknapp's trial?

Harry Redknapp was dramatically cleared of taking tax-free bungs in 2012.

The former Spurs manager described the ordeal as a “nightmare” during the investigation and trial which dragged on for five years.

Moments after the not guilty verdicts Redknapp stood on the court steps flanked by his son Jamie and slammed the investigation – saying that it “should never have been to court”.

Jurors accepted Redknapp’s denials that he avoided tax on any payments over £189,000 found in a Monaco account.

His acquittal alongside Milan Mandaric blew the final whistle on a five-year £8 million police investigation which failed to yield a single conviction.

Mandaric and former Portsmouth chief executive Peter Storrie were also cleared of £600,000 tax dodge claims at a previous trial, it can be reported for the first time.

During the trial Redknapp was at times moved to the verge of tears as the Crown alleged that he told a pack of lies in an attempt to get off the hook.

But jurors accepted Redknapp and Mandaric’s evidence that the Monaco account in the name of Redknapp’s dog, Rosie, was nothing to do with footballing matters.

The transactions took place as the pair squabbled over a transfer bonus Redknapp was due for the £3million profit the club made on the sale of England striker Peter Crouch.

But the jury accepted Redknapp’s claim that he knew he was “morally but not legally” entitled to the cash.

The case served up high courtroom drama over two weeks as one of the biggest names in English football appeared in the dock and gave an impassioned display in the witness box.

Redknapp attacked a detective for “staring” and shouted at prosecutor MrBlack: “You think I put my hand on the bible and told lies? That’s an insult, Mr Black, that’s an insult.”

Redknapp said he was “a fantastic football manager, not a hard-headed businessman” and had always paid too many taxes.

He also revealed that he had squandered millions in bad investments and had the writing ability of a two-year-old.

How old is Harry Redknapp?

Harry Redknapp is a former West Ham and Tottenham manager who won the FA Cup with Portsmouth in 2008.

The former midfielder finished his career at the Seattle Sounders as a player coach making 24 appearances before becoming an assistant at Oxford City for Bobby Moore. 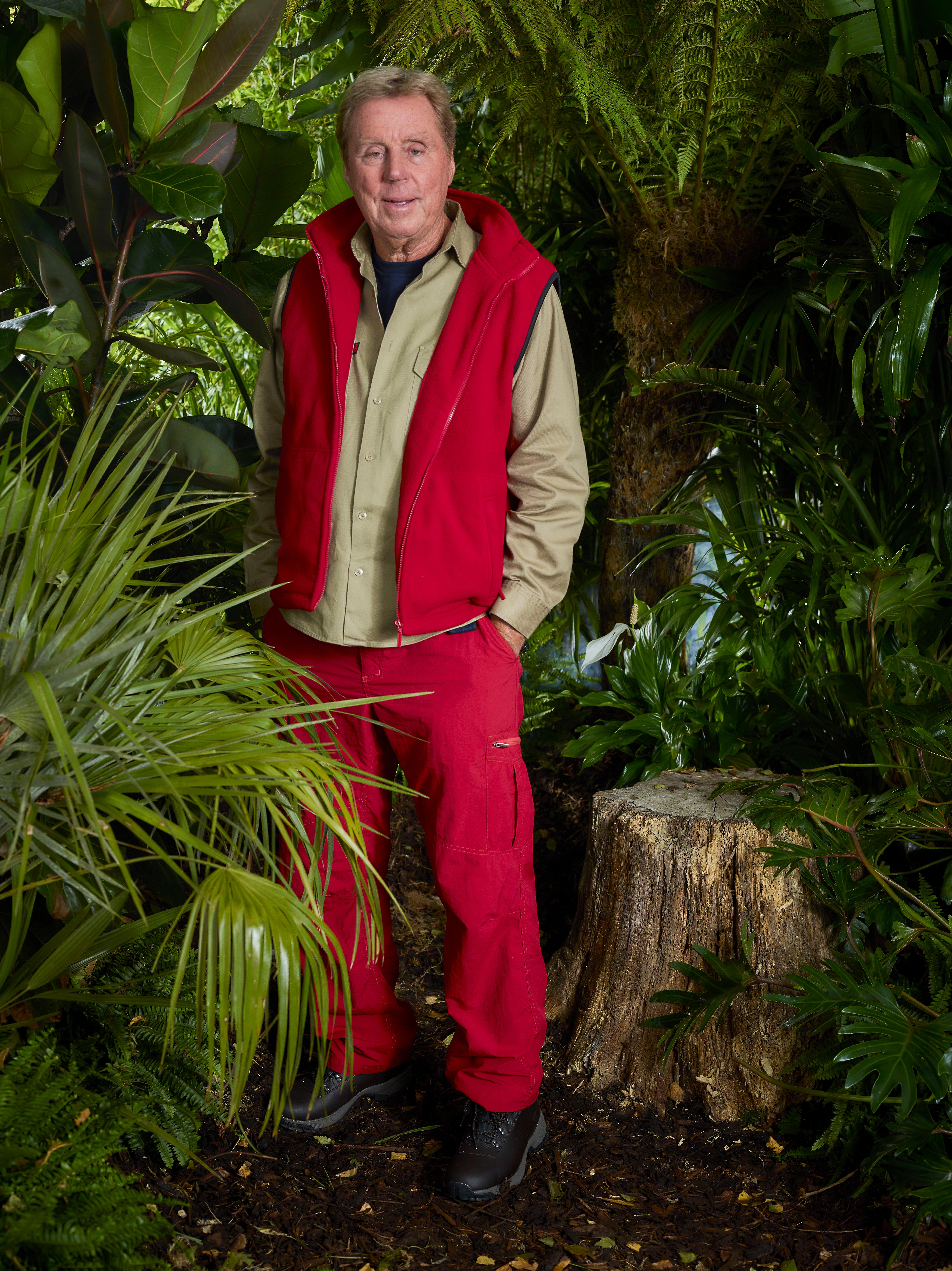 His first major coaching role was at AFC Bournemouth where he was assistant manager to David Webb.

Redknapp also managed clubs including West Ham, Southampton, Tottenham and Birmingham but his most famous period as a manager was whilst he was at Portsmouth for his second spell.

During the 2008-09 season, Redknapp helped Pompey lift the FA Cup.

The run included a quarter-final win over Manchester United and in the final they beat Cardiff 1-0.

Redknapp is the last English manager to win a major English trophy.

Who's the former Tottenham manager's wife?

His nephew is also Frank Lampard.

In October 2016, Sandra was seriously injured when she was "run over by her husband".

The freak accident saw her coat caught in the car dragging her under the Range Rover and causing her to break her foot.