With Gen Z and Millennials at war on TikTok, it can be confusing to decipher exactly what age group they're talking about.

What is a Millennial, and what are Baby Boomers? Here's all you need to know… 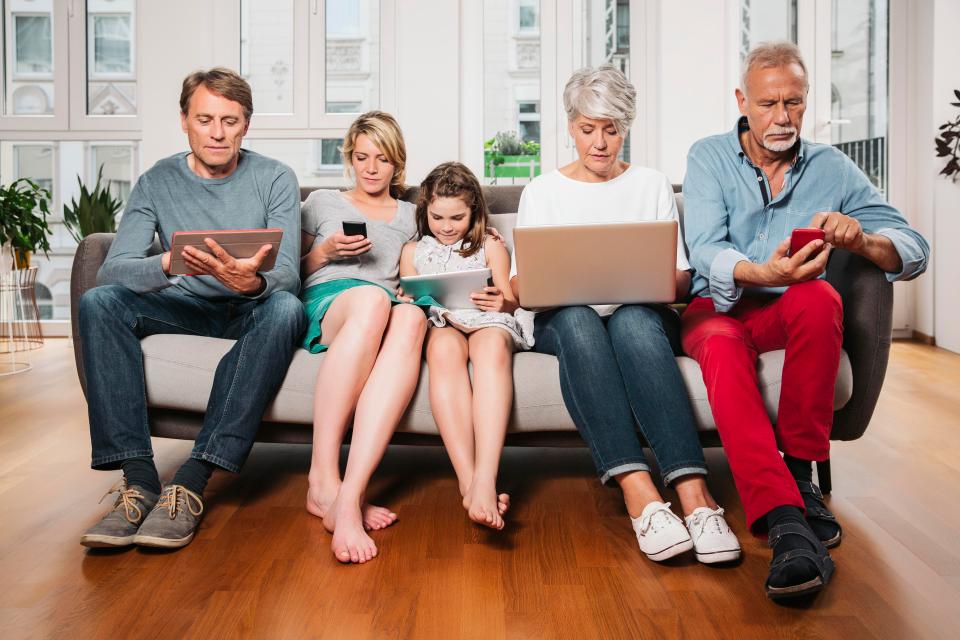 What generation am I?

This is the term that most people recognise the most, commonly associated with avocado on toast, and “snowflake” culture.

They are born between 1980 or the months before to the mid 1990s or early 2000s, so many young adults nowadays would define themselves as millennials.

The generation was severely impacted by recession, as it caused record unemployment, affecting young people joining the workplace, as well as a period of economic instability.

Following the baby boomers, Generation X are born between the early-to-mid 1960s, and the early 1980s.

Culturally, Generation X saw the rise of musical genres such as grunge and hip-hop, as well as indie films.

They are sometimes called the "MTV Generation", as they experienced the emergence of music videos, and the MTV channel.

There is a slight overlap between millennials and Generation Z, as Generation Z are said to be born between the mid 1990s to mid 2000s.

They are mainly the children of Generation X, but could have parents that are millennials.

As they have had the internet from a young age, Generation Z tend to be knowledgeable of technology and social media.

Following World War II, there was a "baby boom", which gives this generation their nickname.

The increased birth rates make them a large portion of the population, and they are typically born between the early to mid 1940s, to 1960 – 1964.

They benefited from a time of increasing affluence and higher levels of income than their parents, and a surge in consumerism, enjoying more money to spend on food, clothes, and holidays.

The Silent Generation came before baby boomers and are generally defined as people born from 1928 to 1945.

They are noted as forming the leadership of the civil rights movement as well as comprising the "silent majority" and creating the rock and roll music of the 1950s and 1960s.

World War II caused the generation to be wuite small and people were having fewer children.

Why are generations named after letters?

It started because unlike Baby Boomers their generation did not have a blatant cultural identifier.

From there on, the names have just gone down the the alphabet.

However, when it came to the millennials, they were named after the impending turn of the millennium which had began to feature heavily in the cultural consciousness.