Stretches of sand were today bare of sunseekers after days of thunderstorms – with the rain set to continue on and off until the end of the week.

🔵 Read our UK weather live blog for the latest forecasts 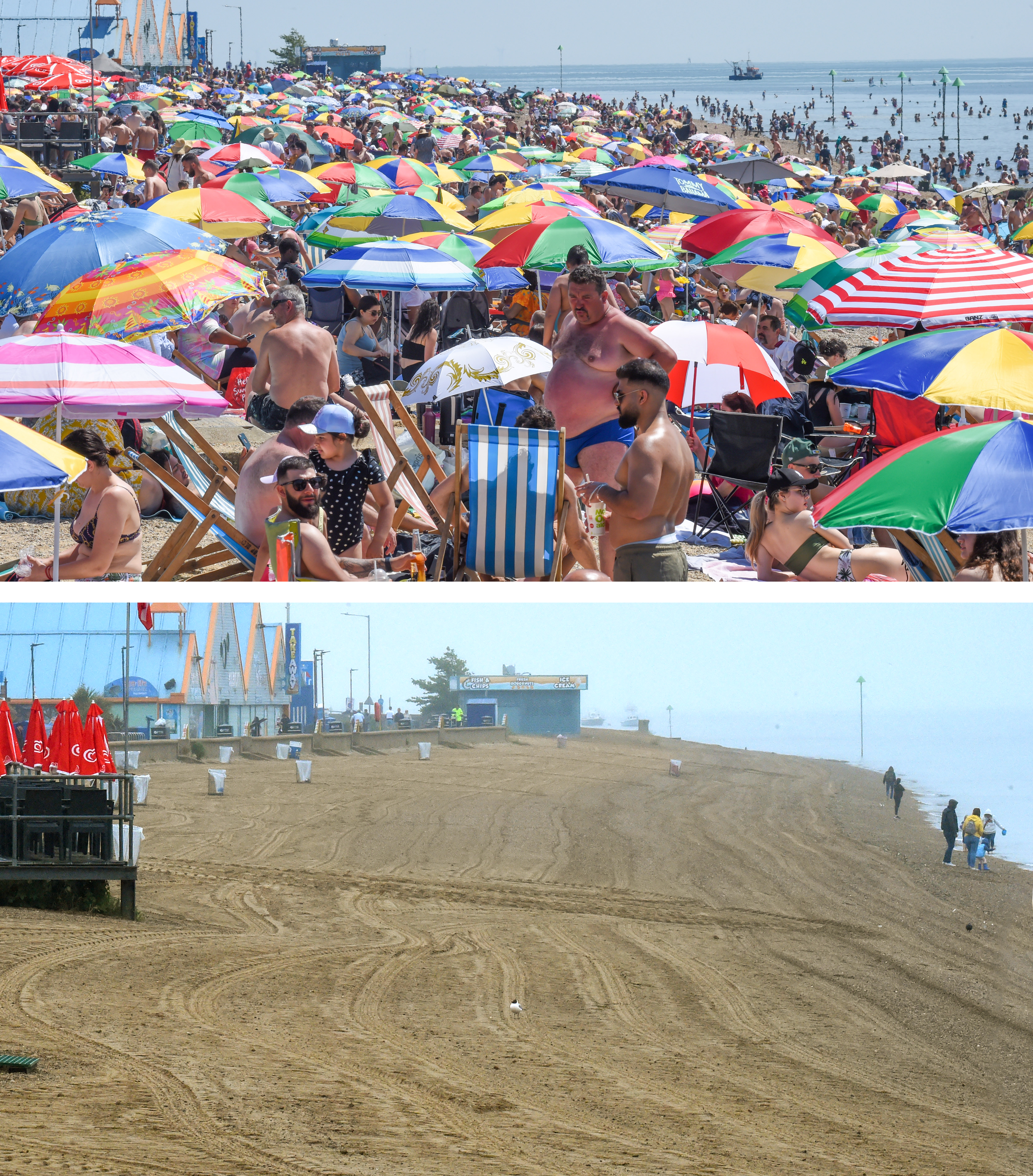 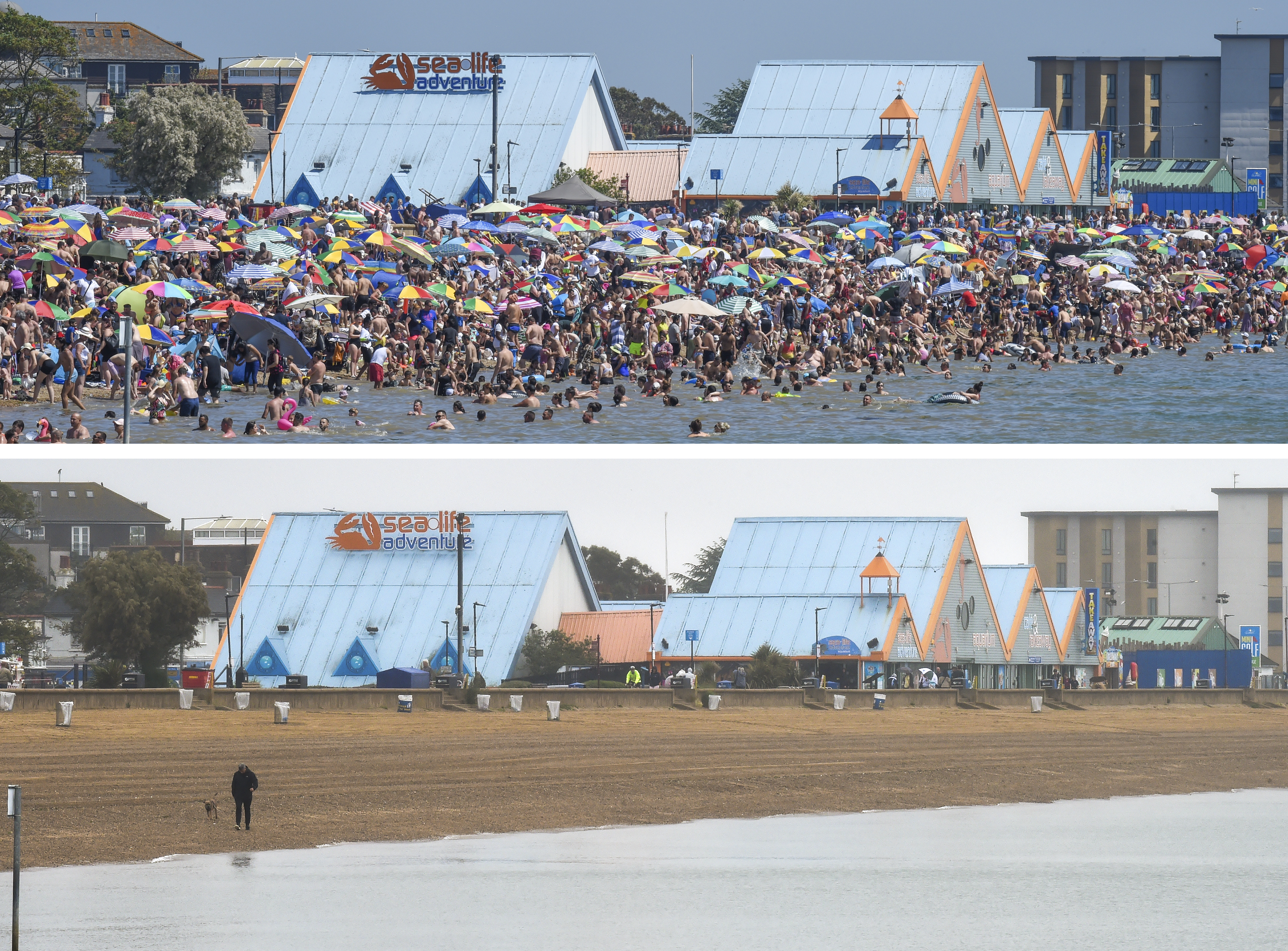 Parts of the UK were soaked throughout the weekend with lower temperatures and persistent downpours making for a miserable end to the week.

But some dedicated racegoers weren't deterred, donning waterproof ponchos over their finery on Saturday for the final day of the Royal Ascot.

And footy fans got a good soaking as England faced Scotland in the Euros on Friday night – which was a taster of what the rest of the weekend would hold. 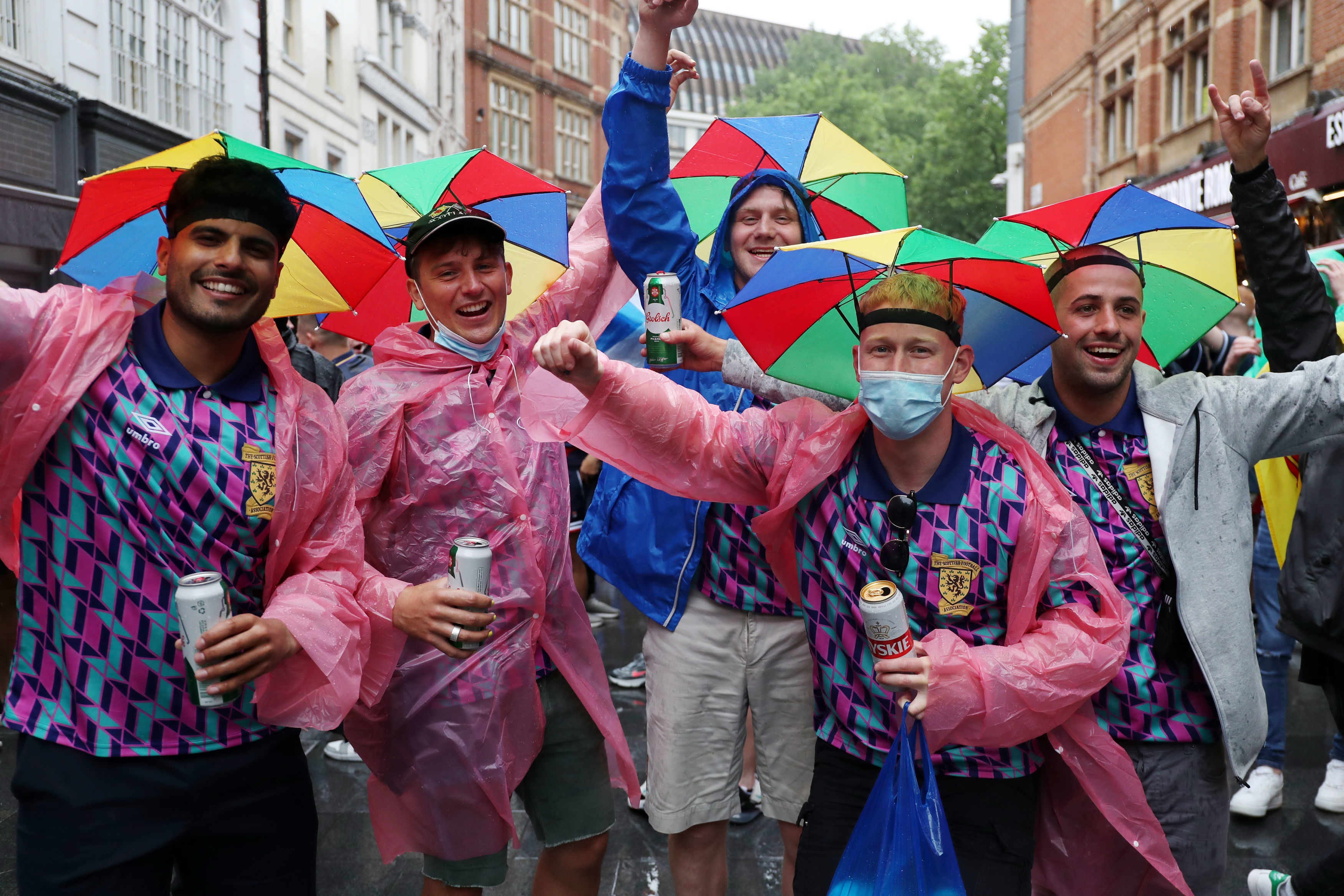 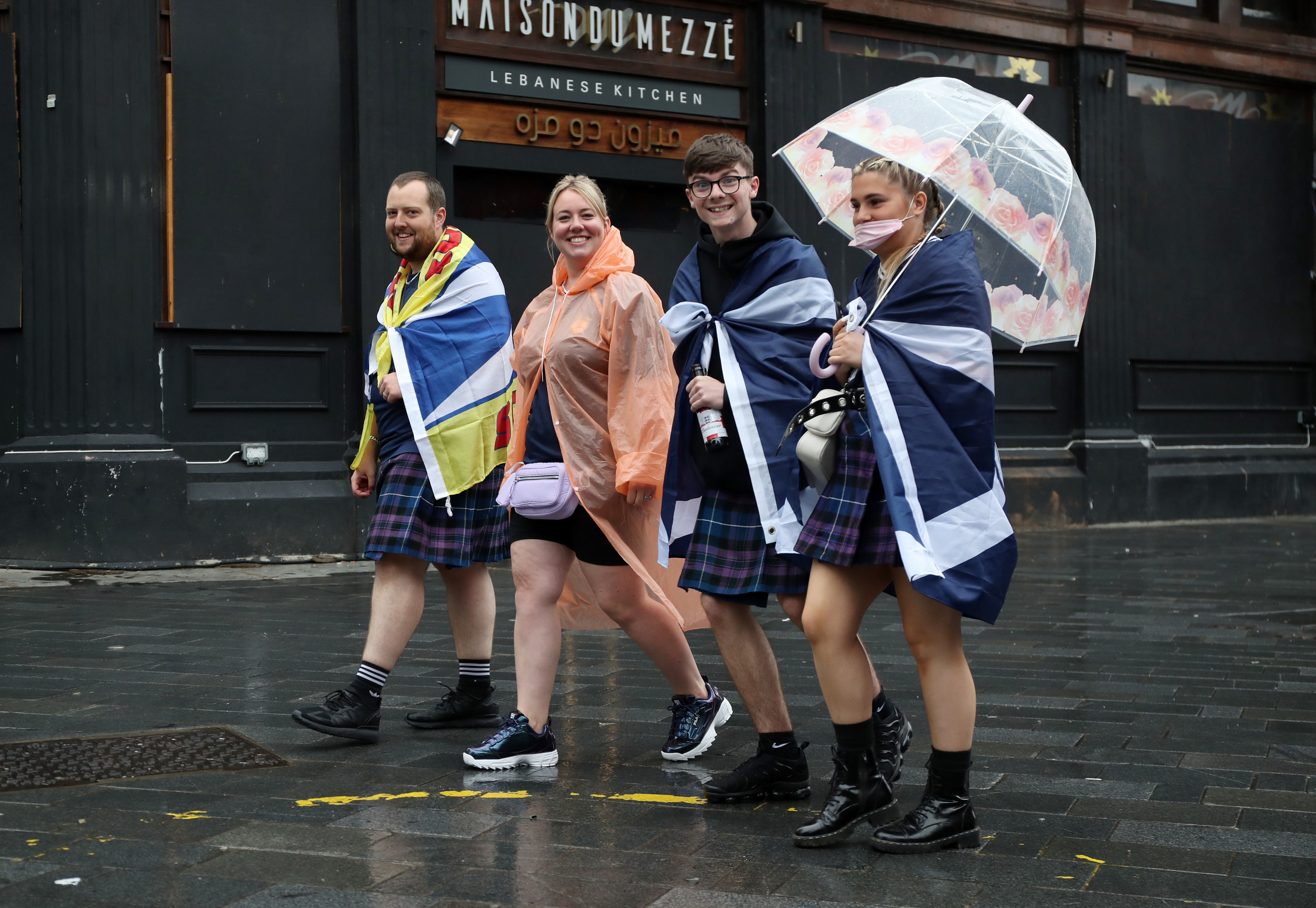 Heading into next week, the weather was looking a little drier – though summer doesn't appear to be coming back quite yet.

Forecasters at Netweather said: "Summer's certainly on pause at the moment, after heavy rain in the East and South yesterday”.

Today, clouds are expected for much of the UK, with heavy rain continuing throughout the day for some areas.

The weather will be particularly wet for northern Scotland and northern Ireland, as well as eastern parts of England.

And as for tomorrow being the longest day of the year, temperatures across most of England will only be in the mid teens, below average for the time of year as well as damp and drizzly, says Met Office meteorologist, Dan Stroud. 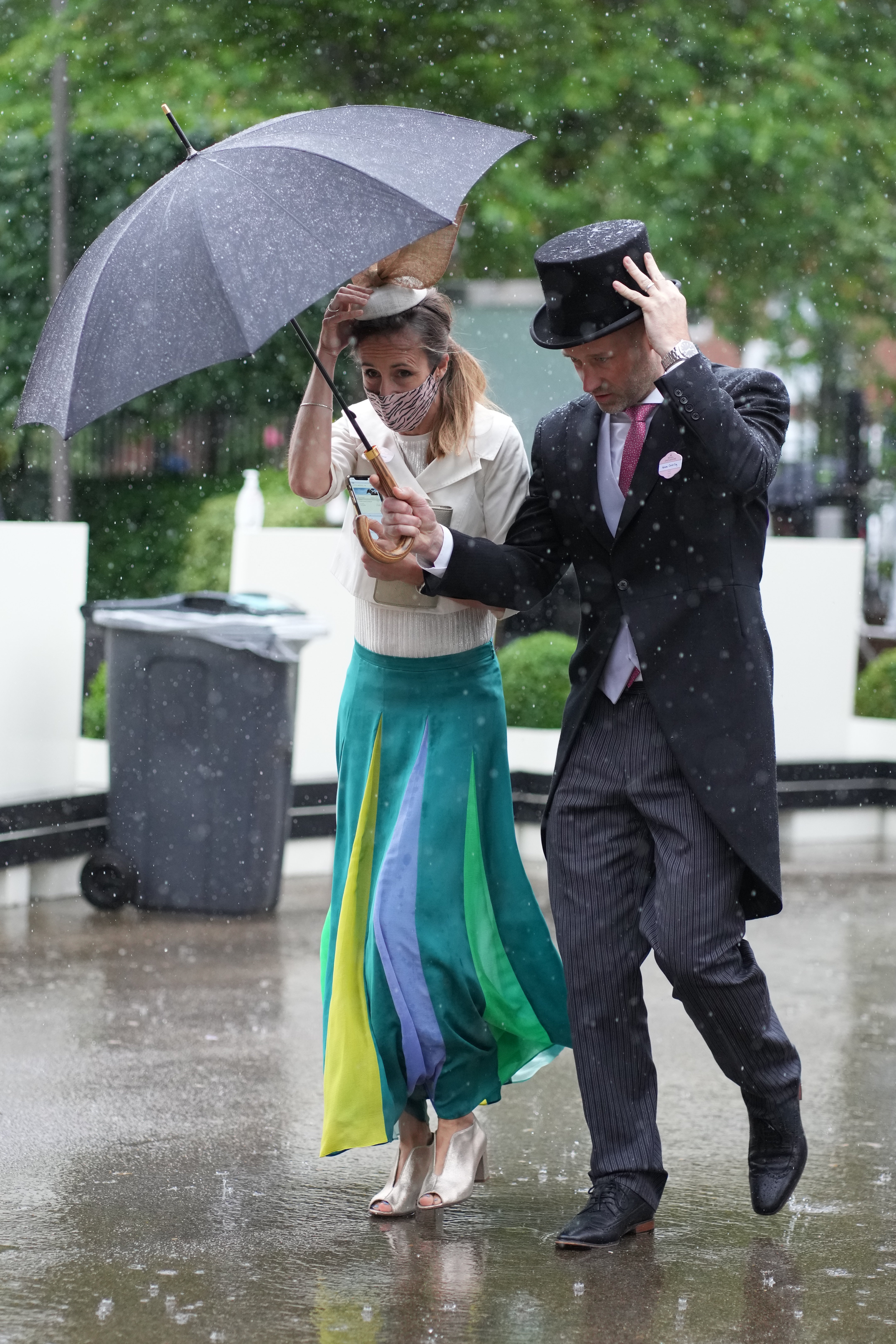 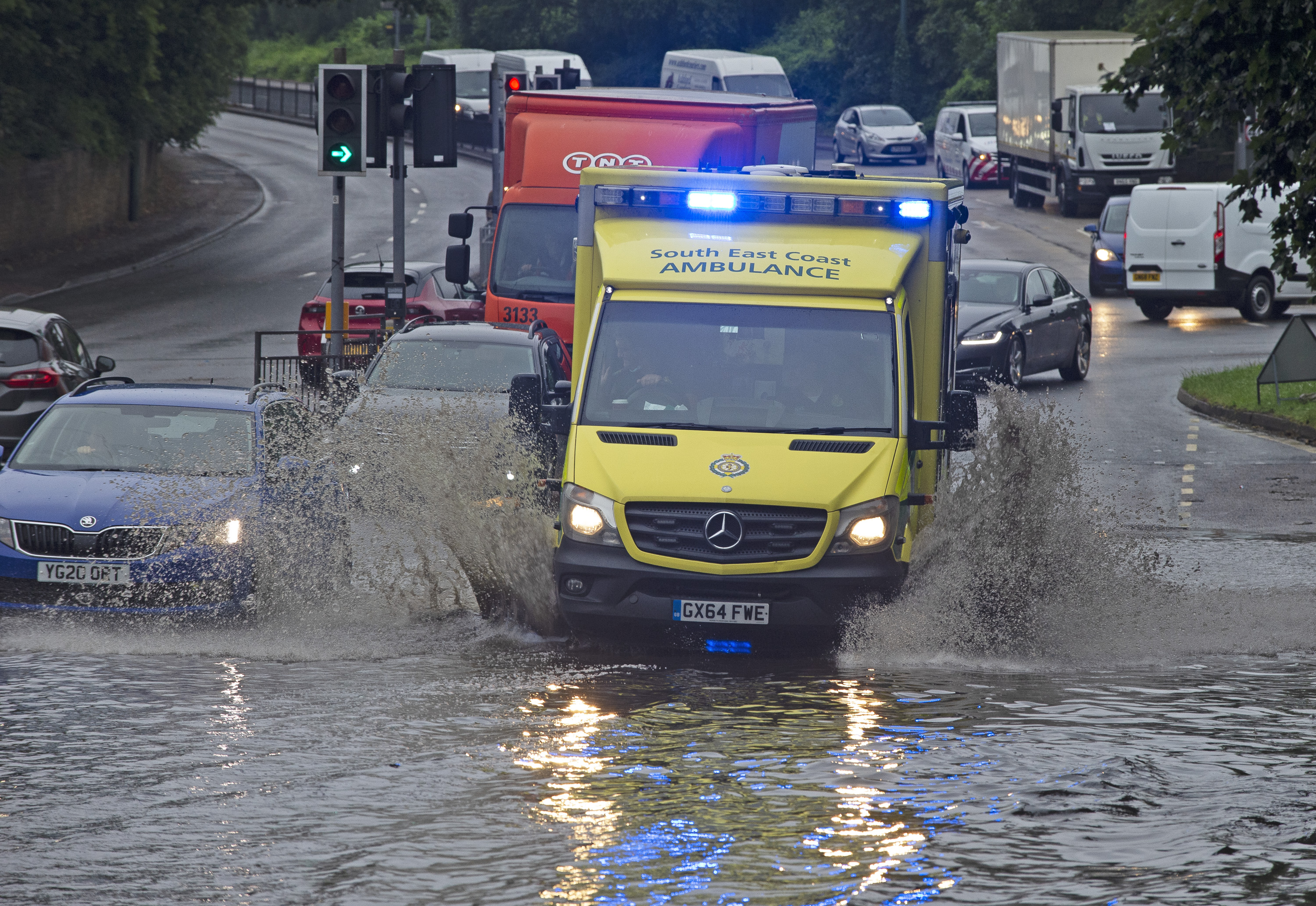 He added that we should expect temperatures no higher than the low twenties for the rest of the week too, with "light persistent rain".

Monday will be our rainiest day, with approximately 5mm to 15mm of rainfall expected in the south, reaching up to 20mm in some spots.

In northern parts of Scotland and northern England, a ridge of high pressure from north and west will mean they remain a bit drier.

But we'll see a gradual improvement during the week, with the rain clearing off into the continent come Wednesday, leading into a "fine day "on with sunny spells in the low twenties, 20C to 22C, the best day of the week.

As for the weekend and beyond, rain edging into Scotland and northern island will push into the rest of the week meaning more drizzle and intermittent showers and more of the mild temperatures are to remain for the foreseeable.

But Dan Stroud assures us that we will "certainly see some dryer periods coming up" in the coming weeks. 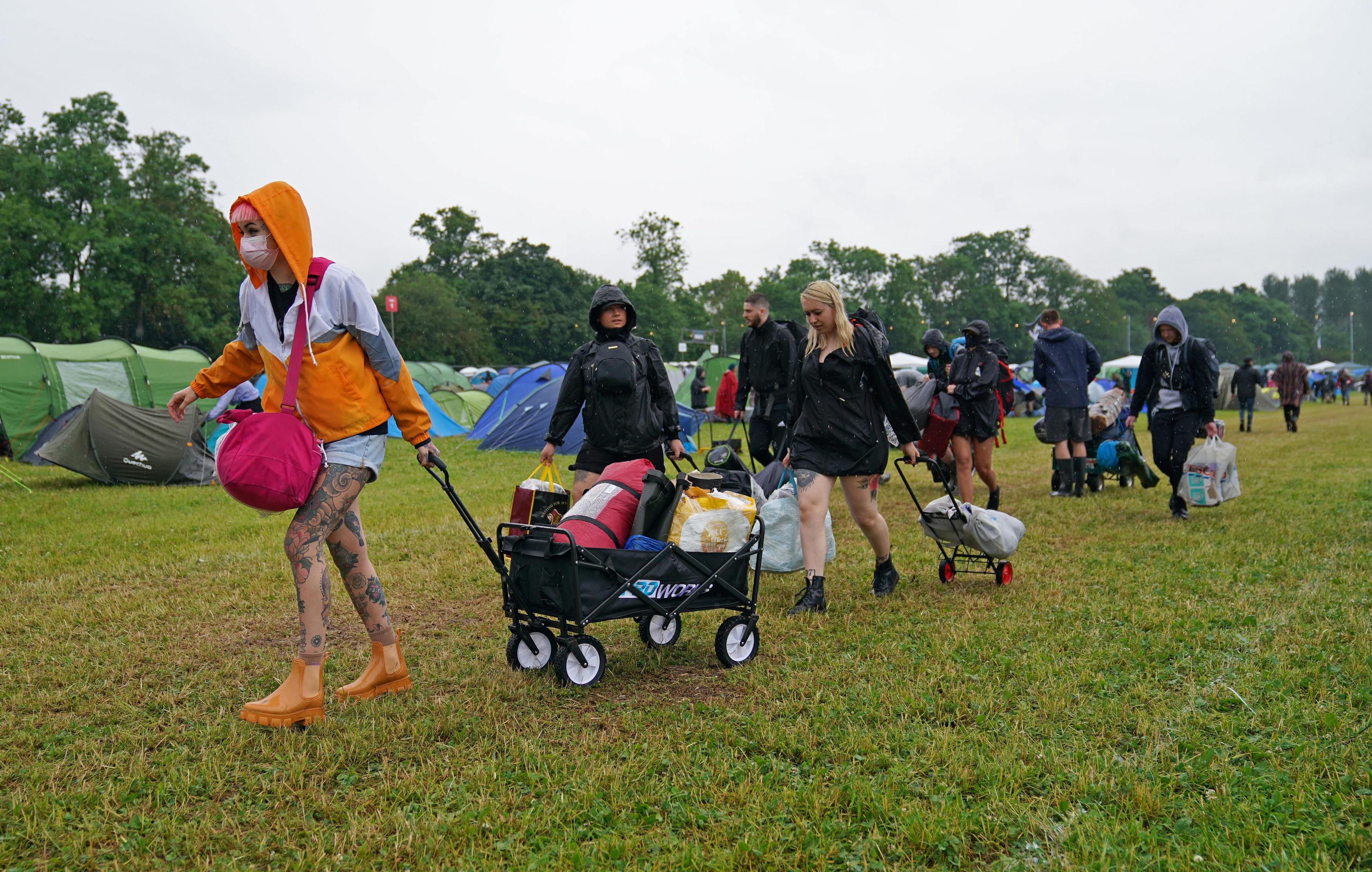 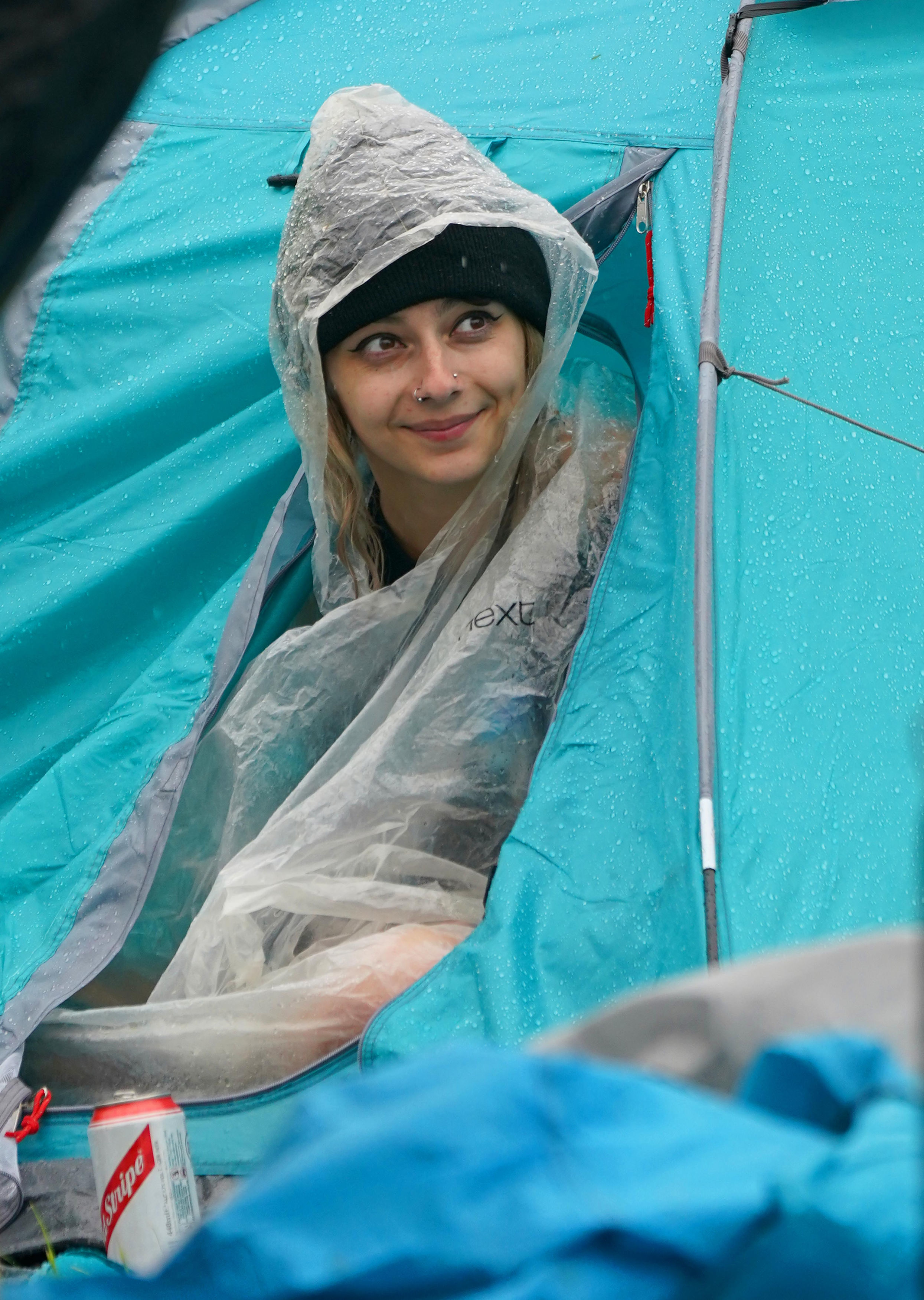