LOCALS have been left baffled after a bizarre mural of King Charles and the late Queen turned up on their street.

Residents of Northampton town centre say the painting, erected to mark the beginning of the reign of King Charles III, is so bad that it’s scaring their kids. 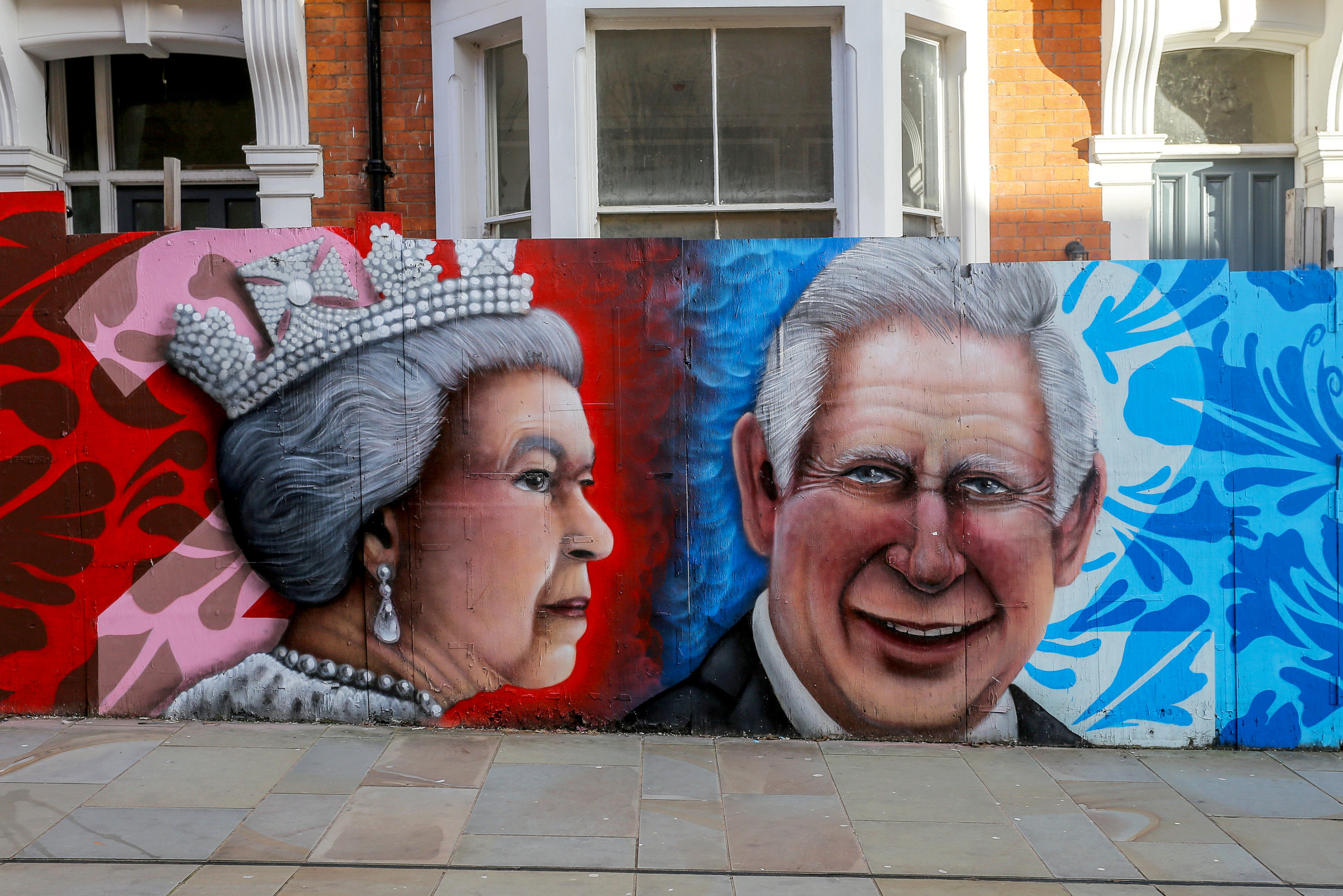 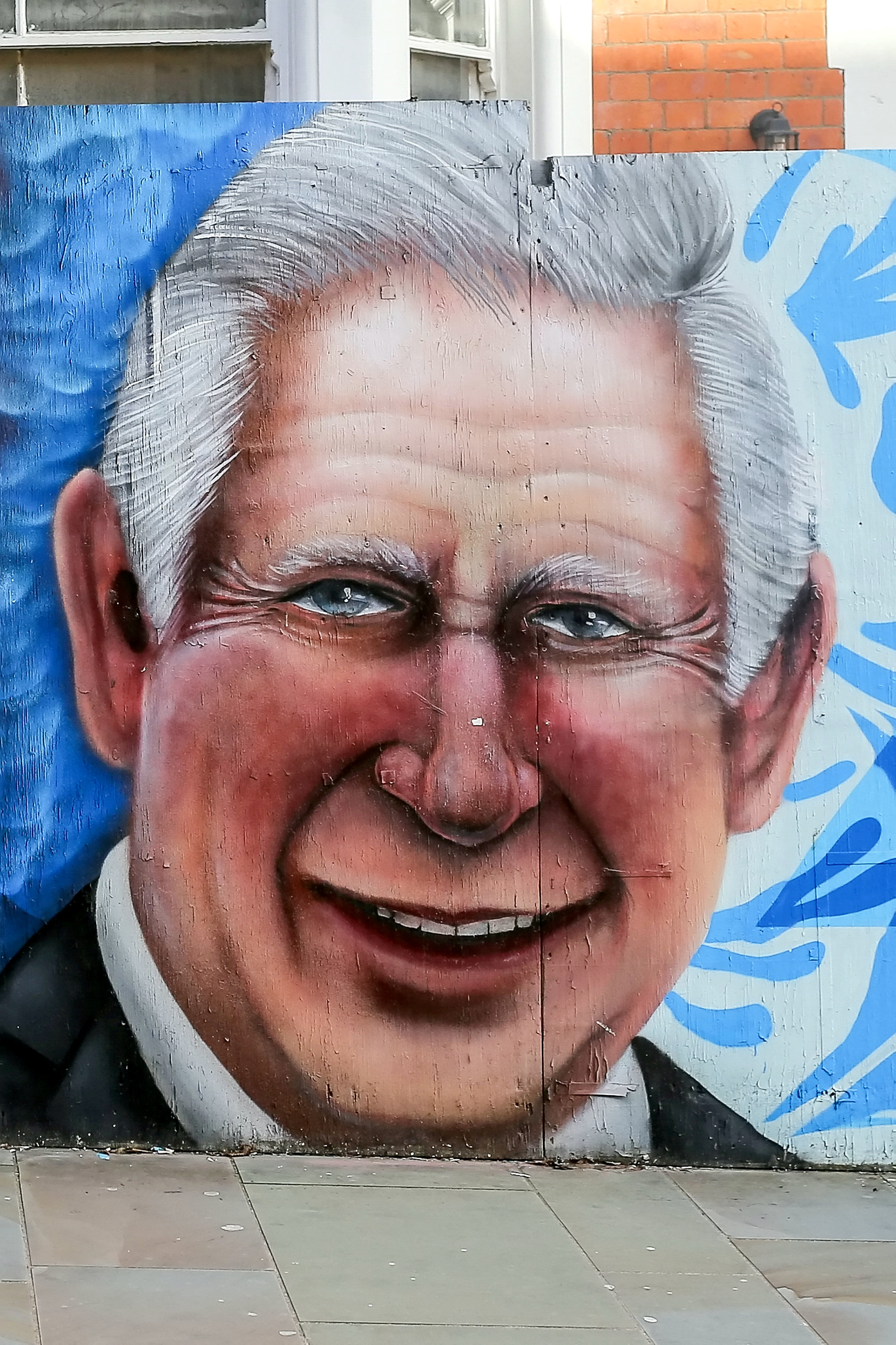 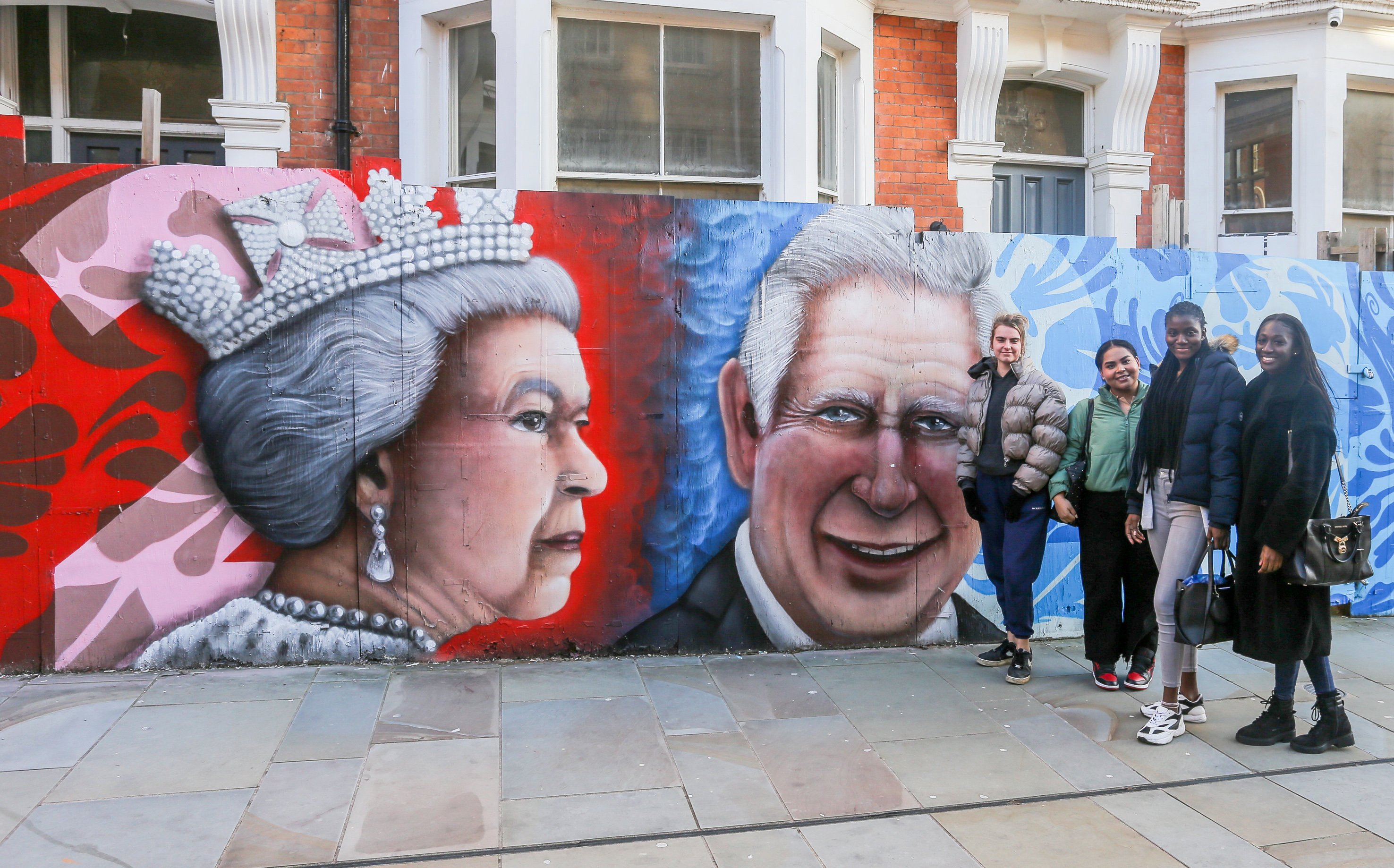 The brightly coloured mural features images of both monarchs and was commissioned by Northampton Town Council to commemorate the transition of the crown.

But after its unveiling, residents were quick to ridicule the graffiti – which cost almost £2,000 – in particular the likeness of the new King.

One local believed he looked more like a Spitting Image puppet, another said it appeared he'd “been on the Scotch”.

Neighbour Kerry Bellingham, 33, who lives nearby, said: "There's no doubt the area needed a bit of colour but I fear it's made us a bit of a laughing stock. 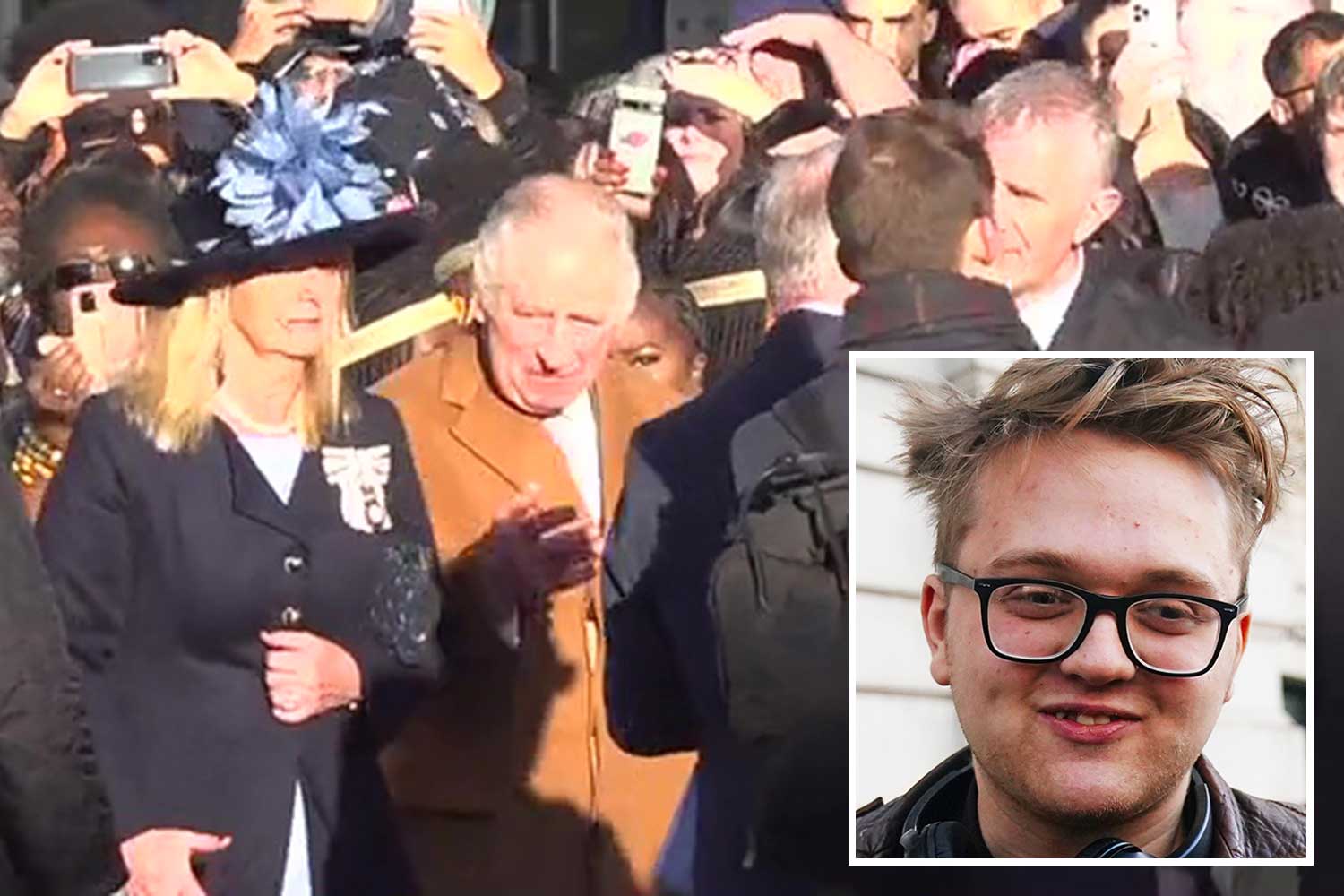 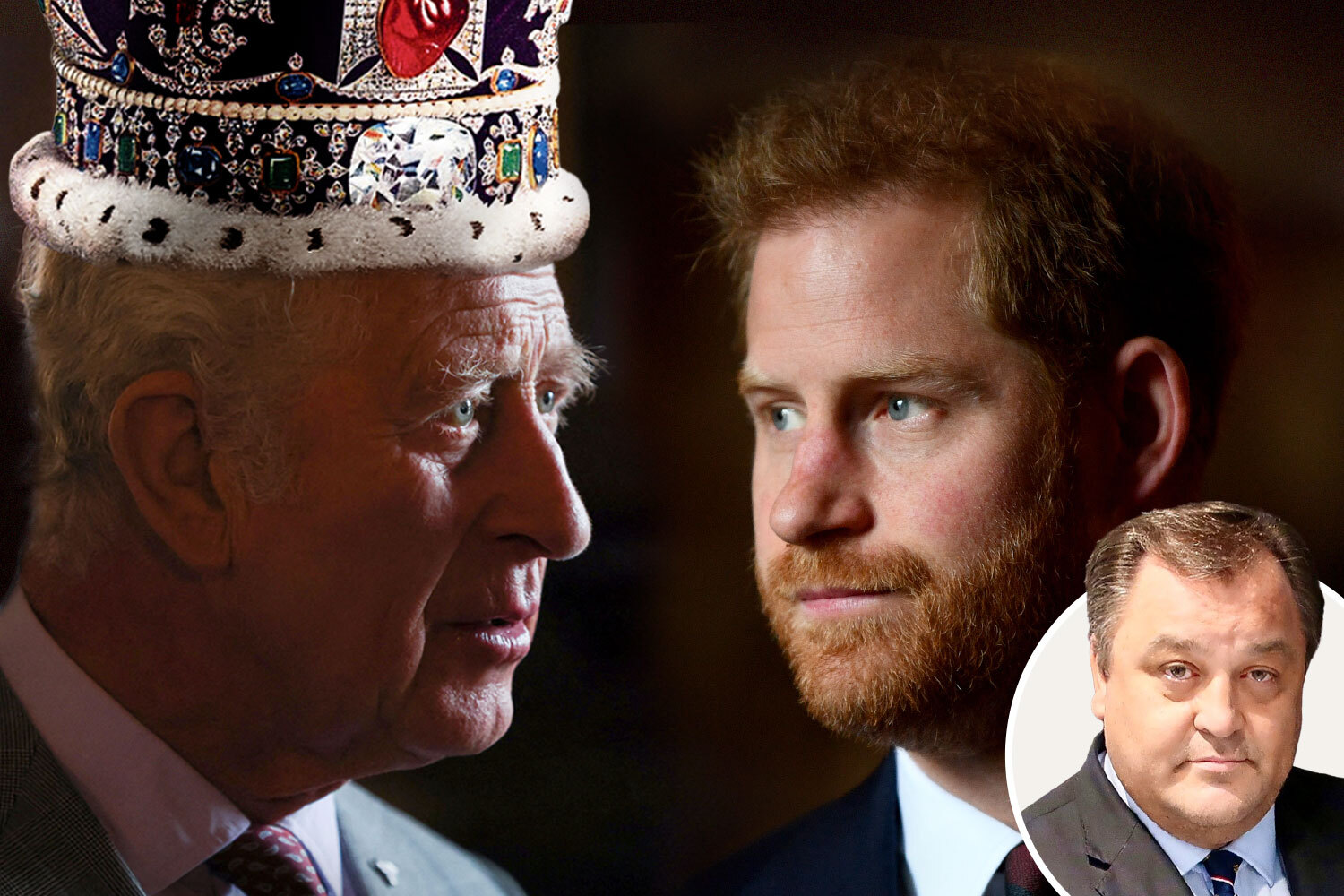 The historical reasons why Charles should not invite Harry to Coronation

"The one of the Queen isn't too bad but I've seen people having selfies with the Charles one while laughing their heads off.

"It just doesn't look like him. The eyes are weirdly too close together, his hair is all wrong and it's only the ears which really tells you it is him.

"I think the money could have been spent much better elsewhere in the town. I'm not anti-Royal by a long shot but it's just an awful resemblance of our King."

Charles Overblack added: "These portraits will scare the kids."

Another local said: "Let's be honest it's not the best painting in the world.

"I don't agree with the money spent on it, I think there are better things to spend money on at a time like this.

"It's also on a plank of wood which is deteriorating, if they were going to do it, they should've done it well and put it somewhere more permanent."

Other residents took to social media where one web user said it was hard to tell who the person painted next to the late Queen even was.

Anthony Mackintosh said on Facebook: "Fair play to the hard work put in, but without the Queen, nobody would know who Charles was."

Harvey Ward joked: "Looks like Charlie's been on the Scotch."

And Mark Jacques fumed: "What a waste of taxpayer's money.

"There are plenty of other things that money could have used for to help people out."

Another person said it was 'disgusting' that the taxpayer had had to contribute towards a mural that looked nothing like the royals.

"They are certainly not portraits because they look nothing like the late Queen or the King. More like caricatures."

The mural cost £1,720 to create and was funded by Northampton Town Councillor Nazim Choudary, through a Councillor Community Fund.

It was designed by two artists called Liam Freeman and Mez White of Spraycatz to commemorate the reign of Queen Elizabeth II and look ahead to the future King.

Councillor Jane Birch said: "The accession of King Charles III starts a new chapter of our monarchy and the Town Council thought it fitting to mark such an historical occasion with a visual tribute, in the form of this mural, to our past and future monarchs."

The county's representative of the King, Lord Lieutenant Mr James Saunders Watson Esq said: "I am delighted that the Town Council have commissioned this mural to the passing of Her Late Majesty Queen Elizabeth II and the accession of King Charles III."