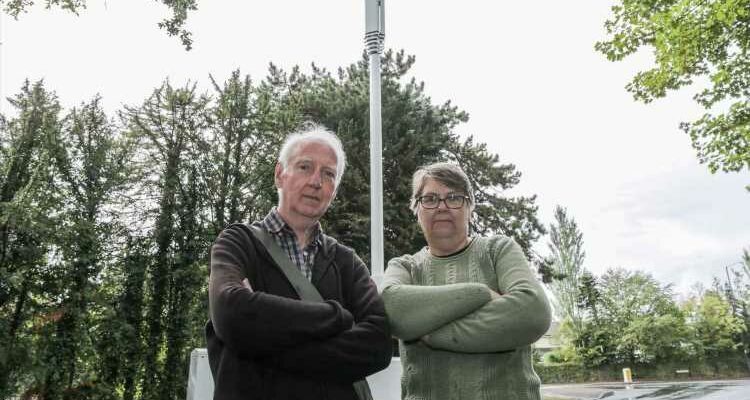 A COUPLE are furious after an 'eyesore' 60ft pole appeared outside their home even after the council turned down permission for it.

Ray and Sheila Lillie said the massive 5G tower in front of their home in Leamington Spa, Warwickshire, "looks like it came from a sci-fi movie". 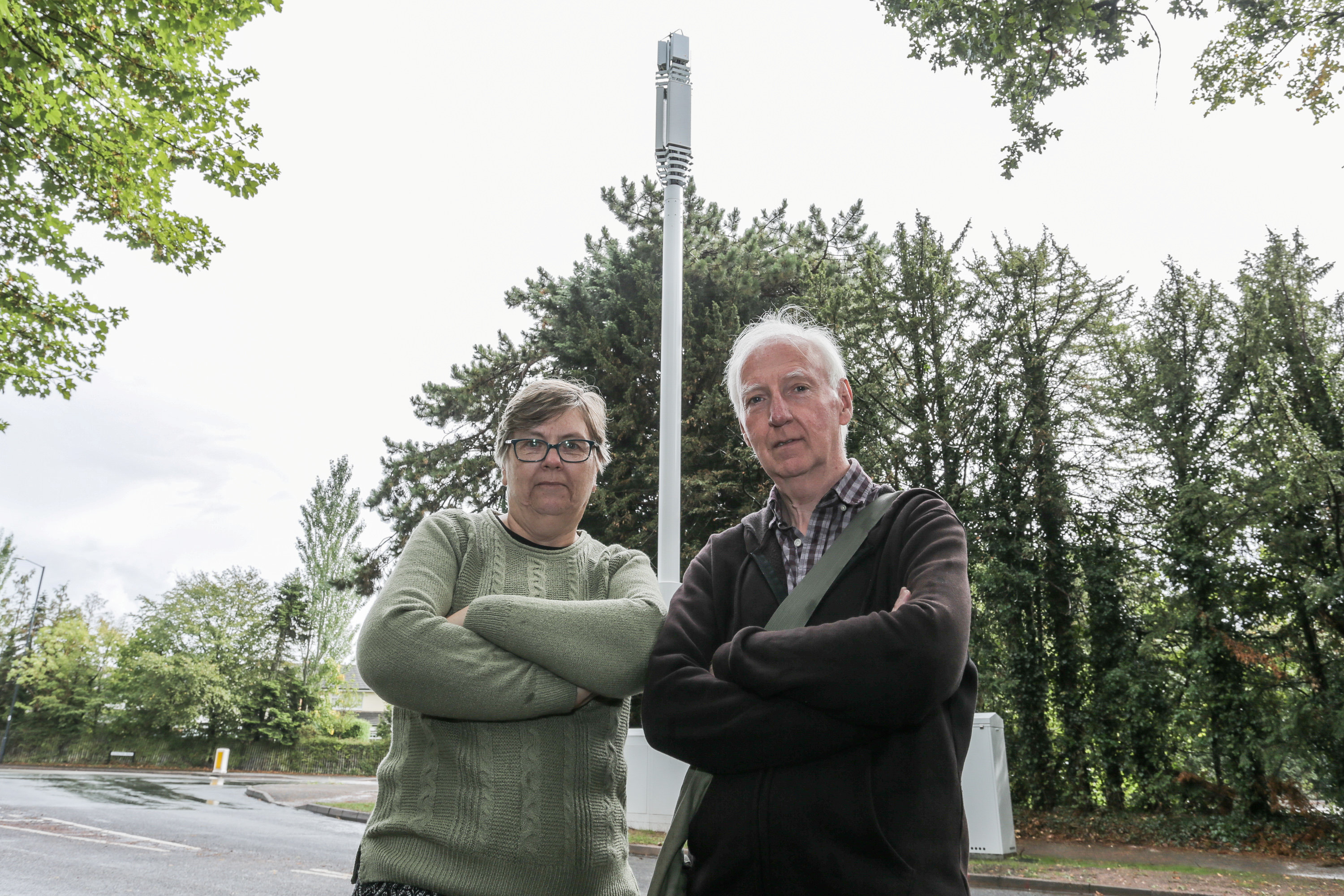 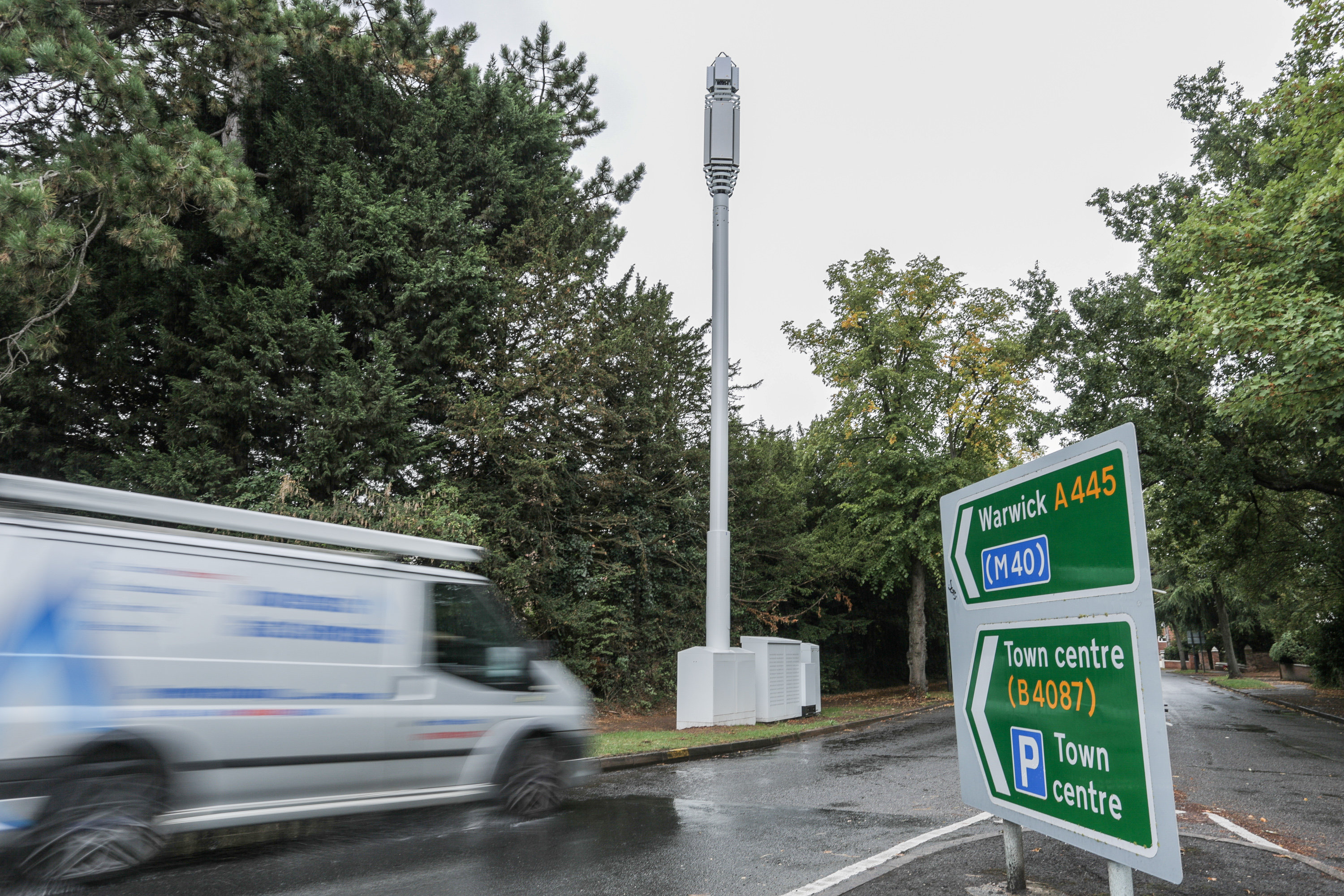 The married pair were shocked to discover the 18-metre metal pole one morning after the plans for it were rejected by Warwick District Council and Leamington Town Council last year.

Regardless, the mast appeared in the conservation area overnight and without warning on Monday.

Roy, 66, said it towers above their home near the junction of Lillington Avenue and Lillington Road, and they are appalled by it.

The retired psychiatric nurse said: "We were appalled by the visual impact of it. We couldn't believe our eyes. 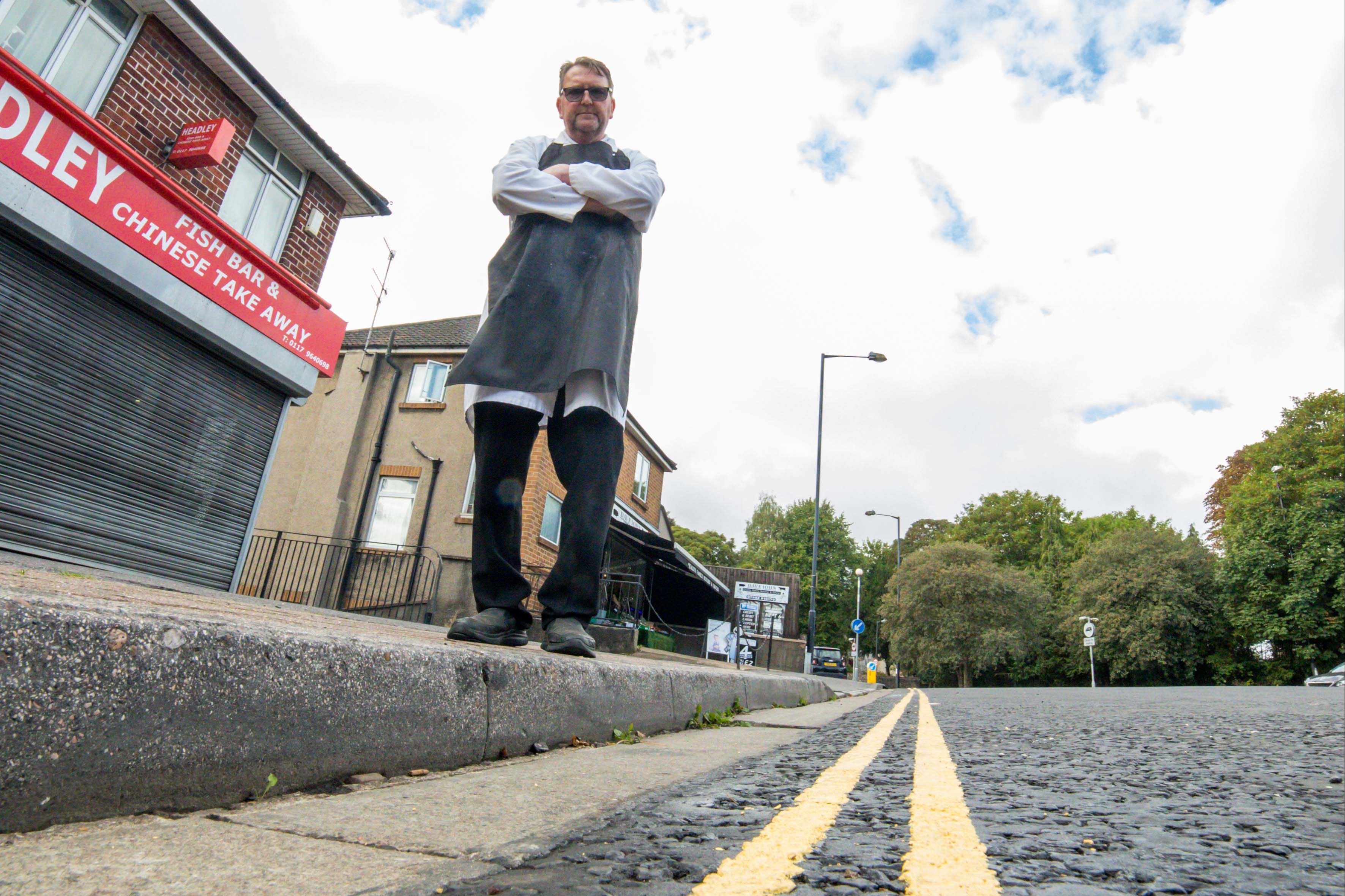 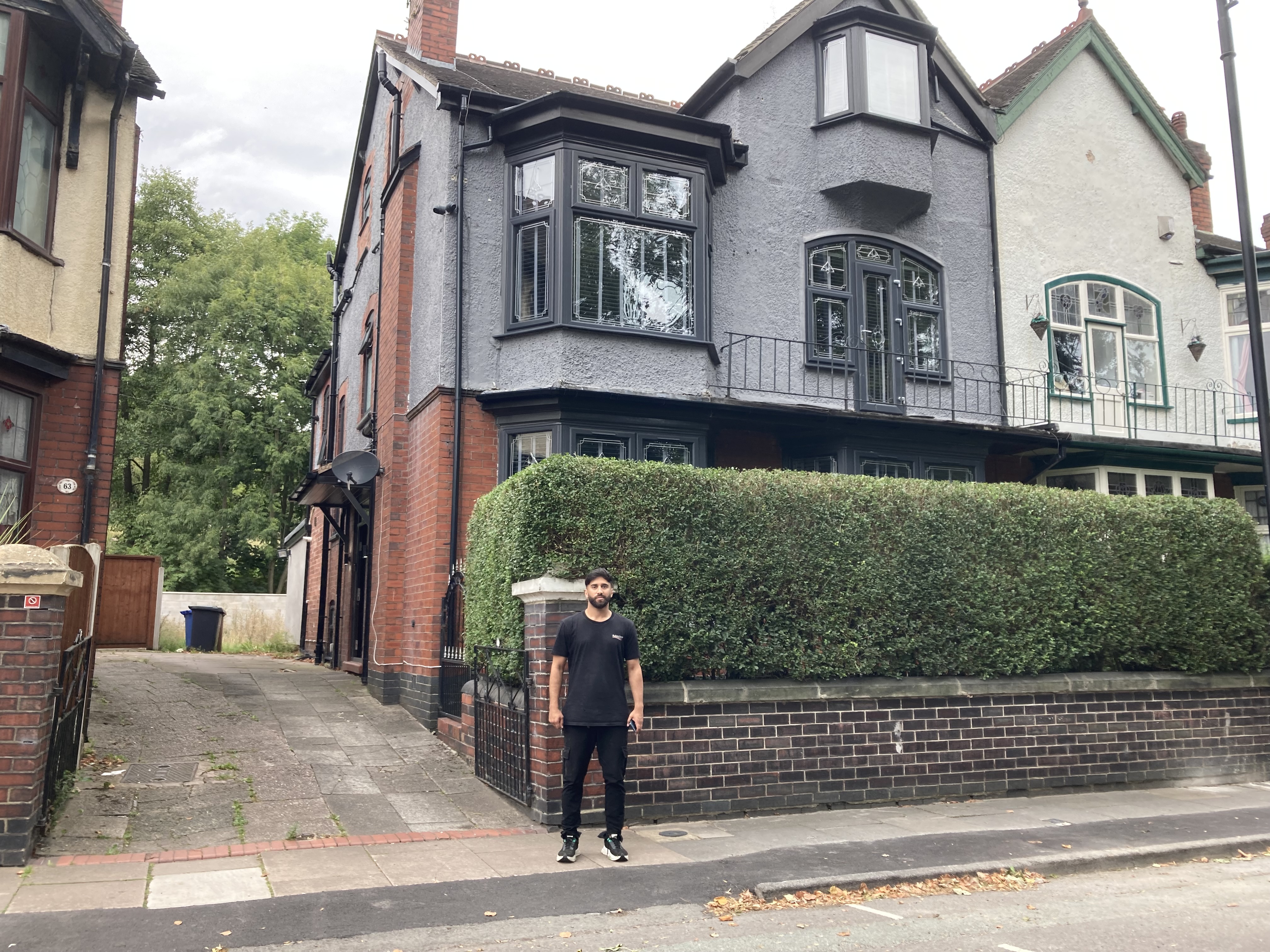 "We weren't made aware of it going up.

"We'd seen some concrete bases and some wooden boxes, and we thought they may be new traffic lights, but we were completely unaware of what it was going to turn out to be.

"The least they could do is paint it green to blend in with the trees.

"It would have been nice for location residents to know it was going there and we then we could have had some input into its proximity and visual appearance." 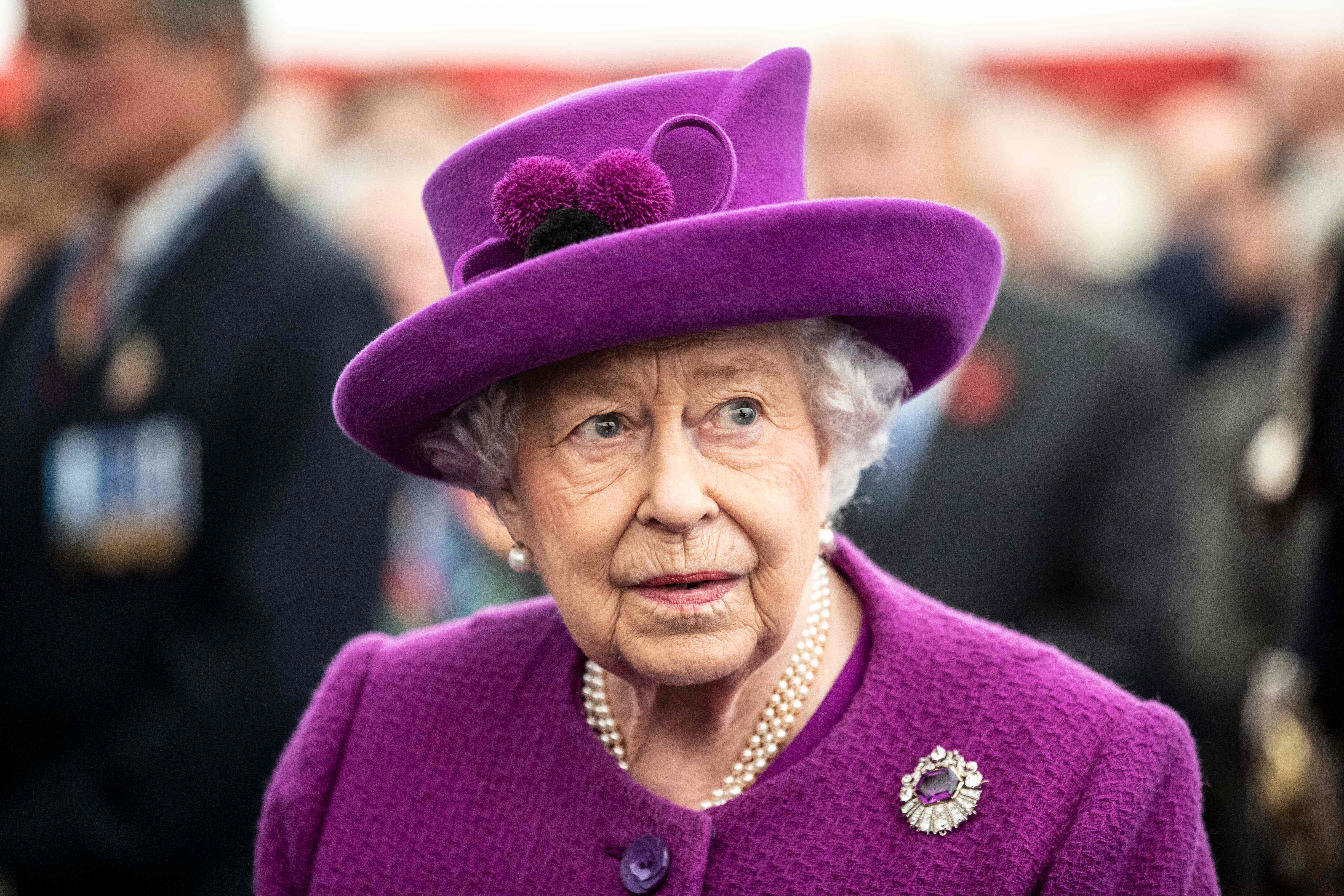 The pole – operated by CK Hutchison Networks (UK) Ltd – was erected just yards away from the ancient 'Midland Oak' tree which for centuries has marked the exact centre point of England.

Sheila, 60, a retired carer, added: "There are four boxes and a tower – it's overkill.

"The Midland Oak is a tree with a big plaque on which reputedly marks the middle of England.

"This is quite an important area, and the tree is protected. To put a 5G mast opposite is an insult.

Another resident Jim Levack, 58, who also lives inside the conservation area, said: "There are double standards about planning decisions.

"If I want to put a UPVC window at the rear of my house it'll be a flat no, but this absolute eyesore is apparently fine.

"Presumably we can all just do what we like now when it comes to planning.

"Councillors are voted in to represent us and they've tried to block this only to be overruled by a faceless, unelected inspector who will never set foot in this town.

"It's planning by stealth so no matter what local people have to say, their views are irrelevant if they go against Government policy."

Even though two councils rejected the plans, they were given the go ahead following an appeal to the government's planning inspectorate.

Labour councillor Chris King, who represents the ward where the mast was built, said: "Not only had Leamington Town Council, but also district planners, refused the planning application but the planning inspector ignored that advice and granted it.

"I can't tell you how angry this makes me, not specifically over this instance but in general.

"It shows a contempt for local views.

"In this instance your local councillors and local council planners did their job but to no end other than to be ignored. That is the issue to be publicised."

One contractor said masts like this will be appearing across the country soon in a bid to ensure better connectivity.

"These masts will be popping up everywhere soon. It's all part of the Government's plan to make sure we've got better connectivity," the contractor added.

However, engineers installing the mast said it wouldn't improve the signal for locals due to the way the signal is distributed. 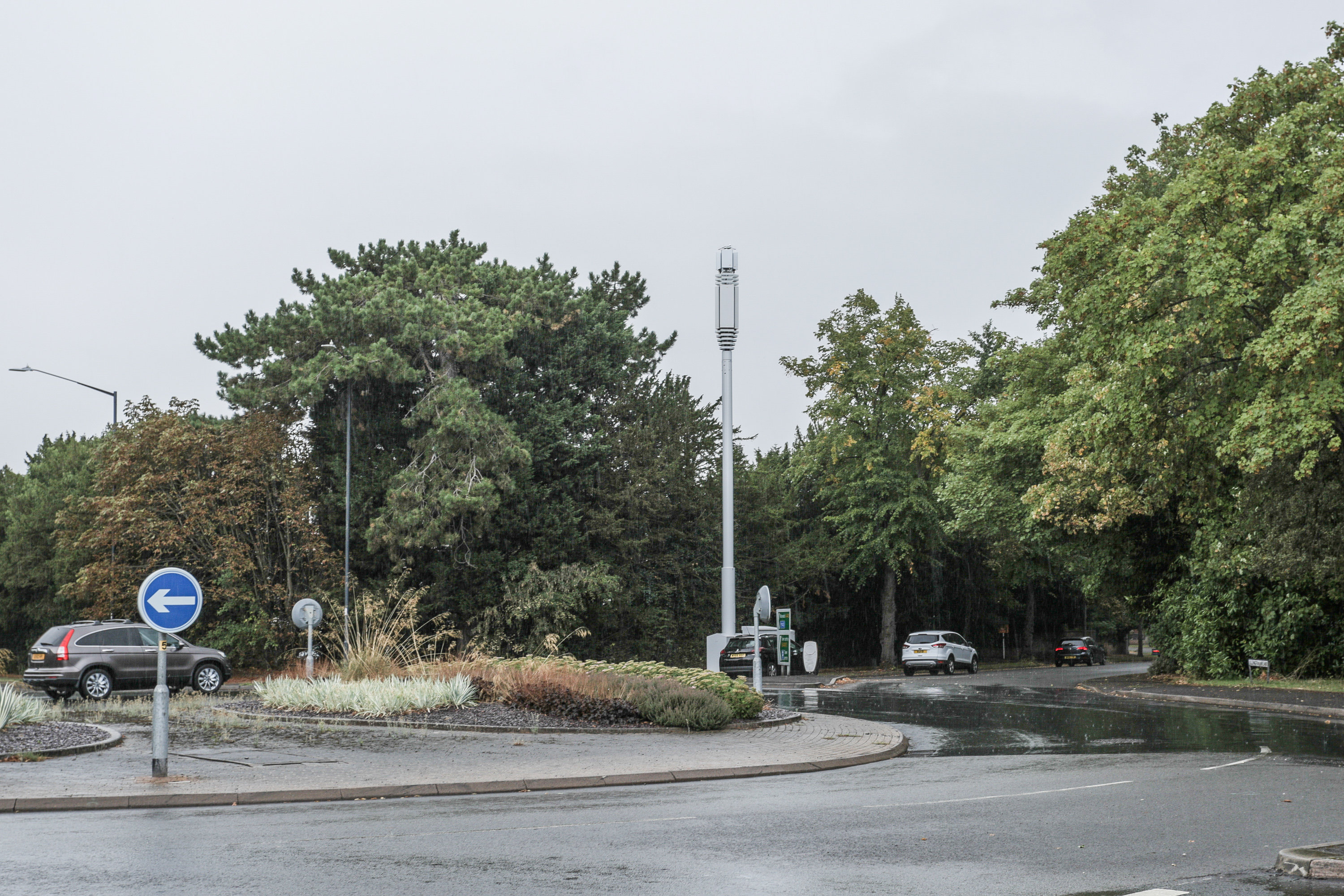 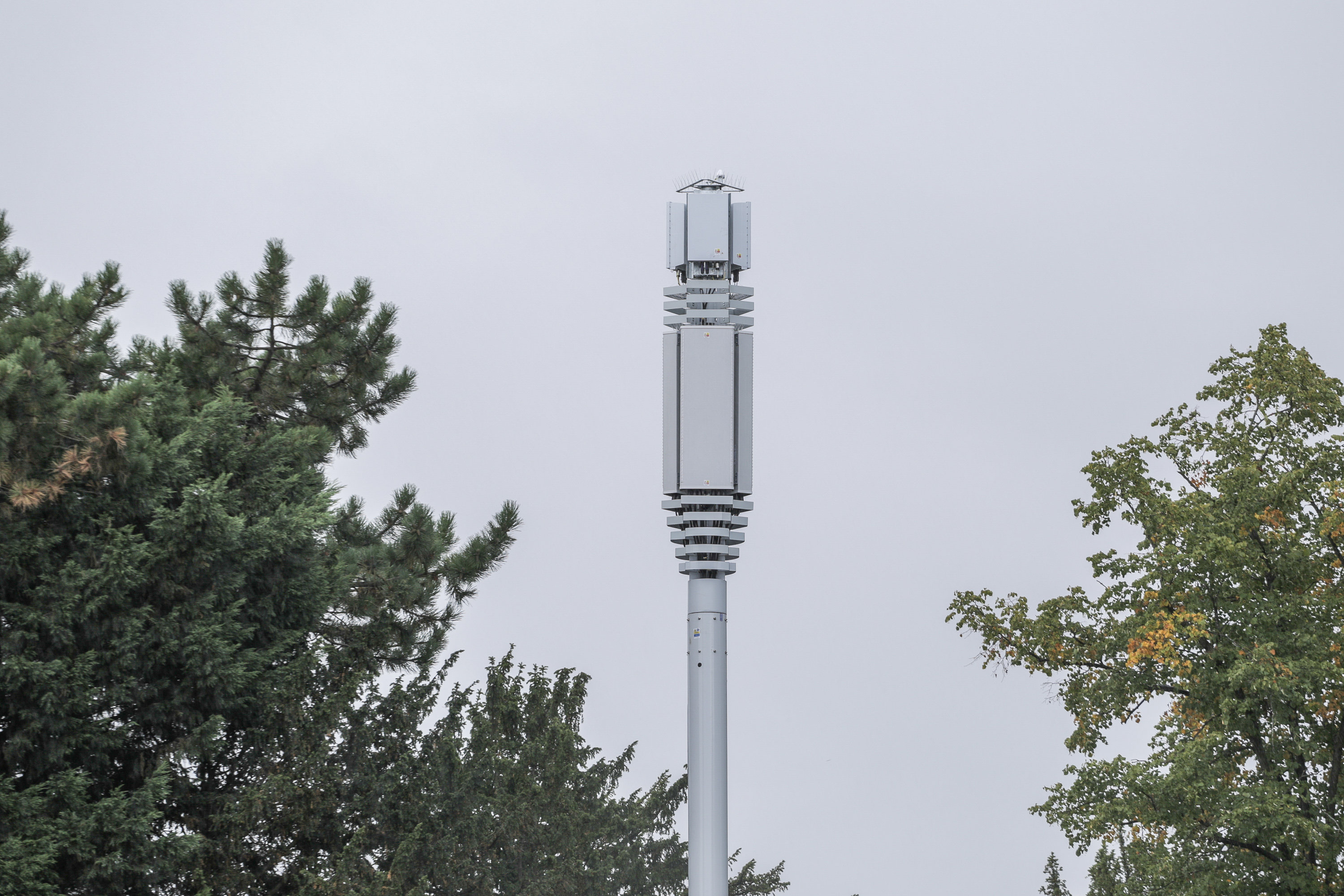 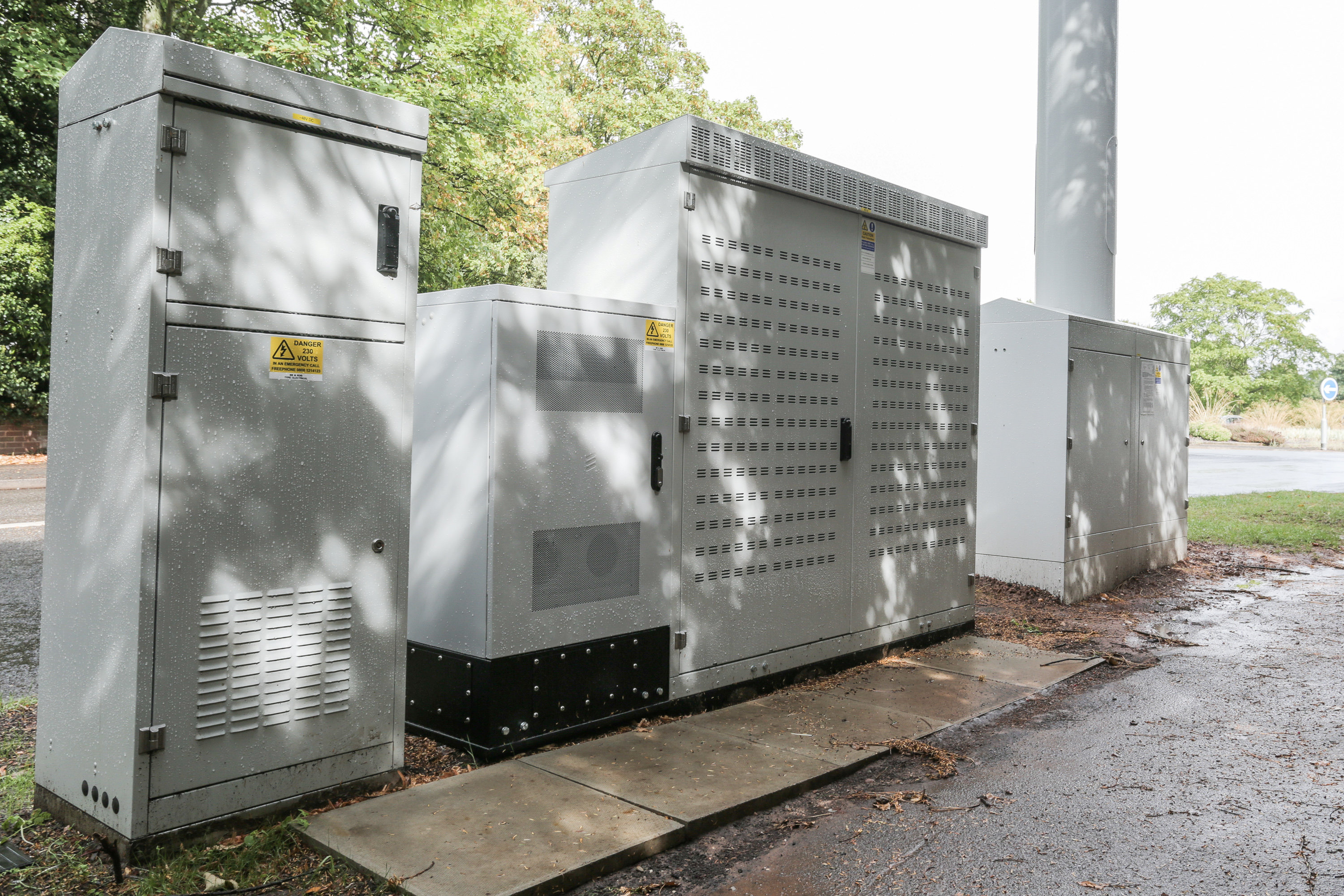