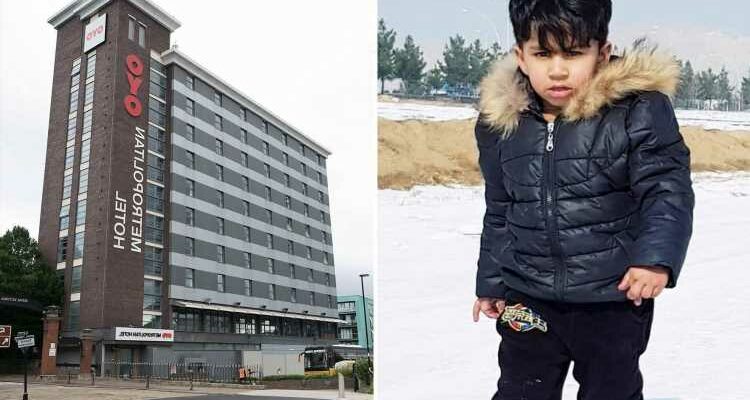 A SENIOR Home Office boss in charge of housing Afghan refugees says her team will "fell guilt forever" after a five-year-old boy fell from a hotel window.

Emma Haddad said officials are "heartbroken" by the death of Mohammed Munib Majeedi, who fell from the OYO Sheffield Metropolitan Hotel just weeks after his family fled to the UK from the Taliban. 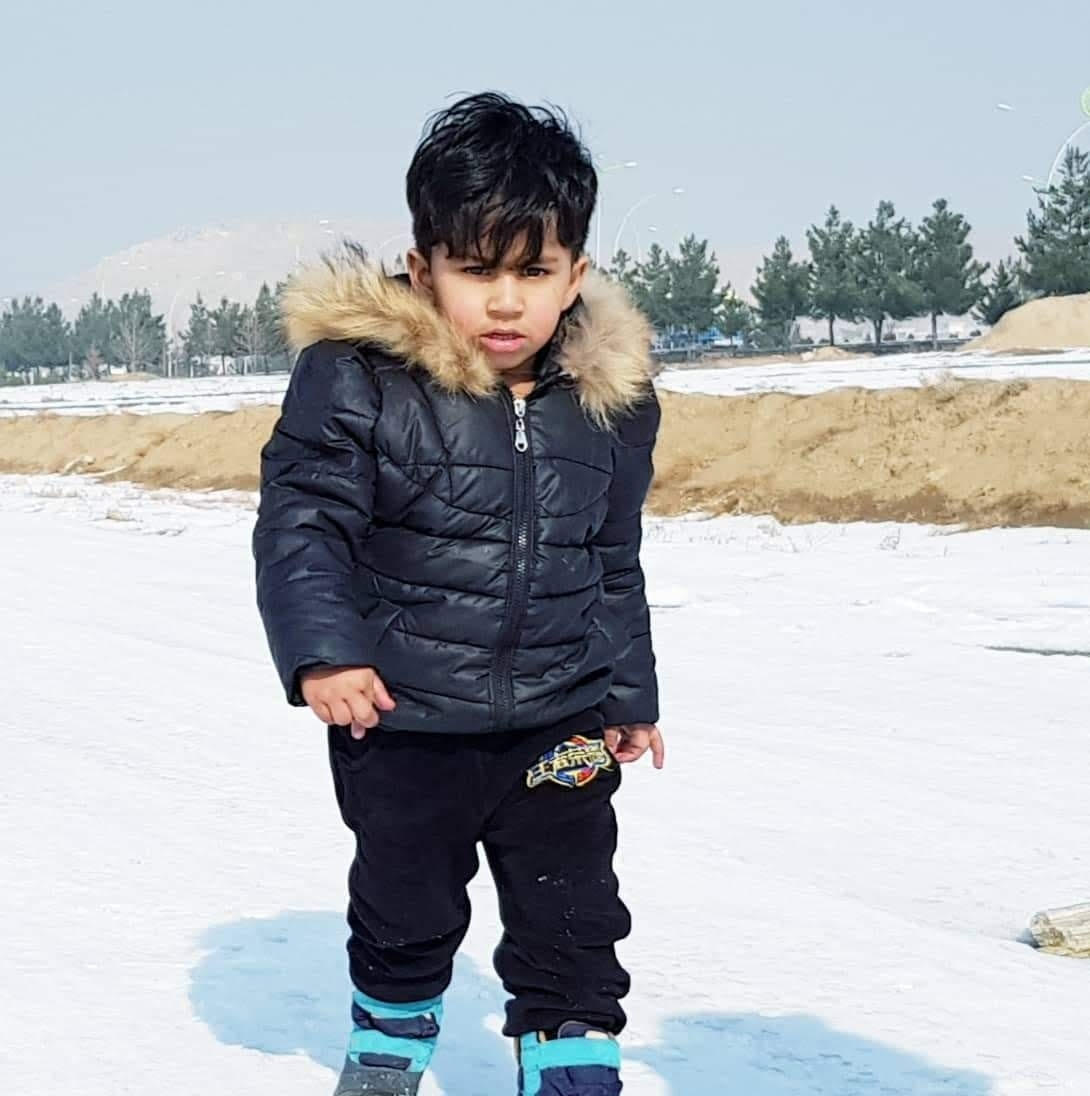 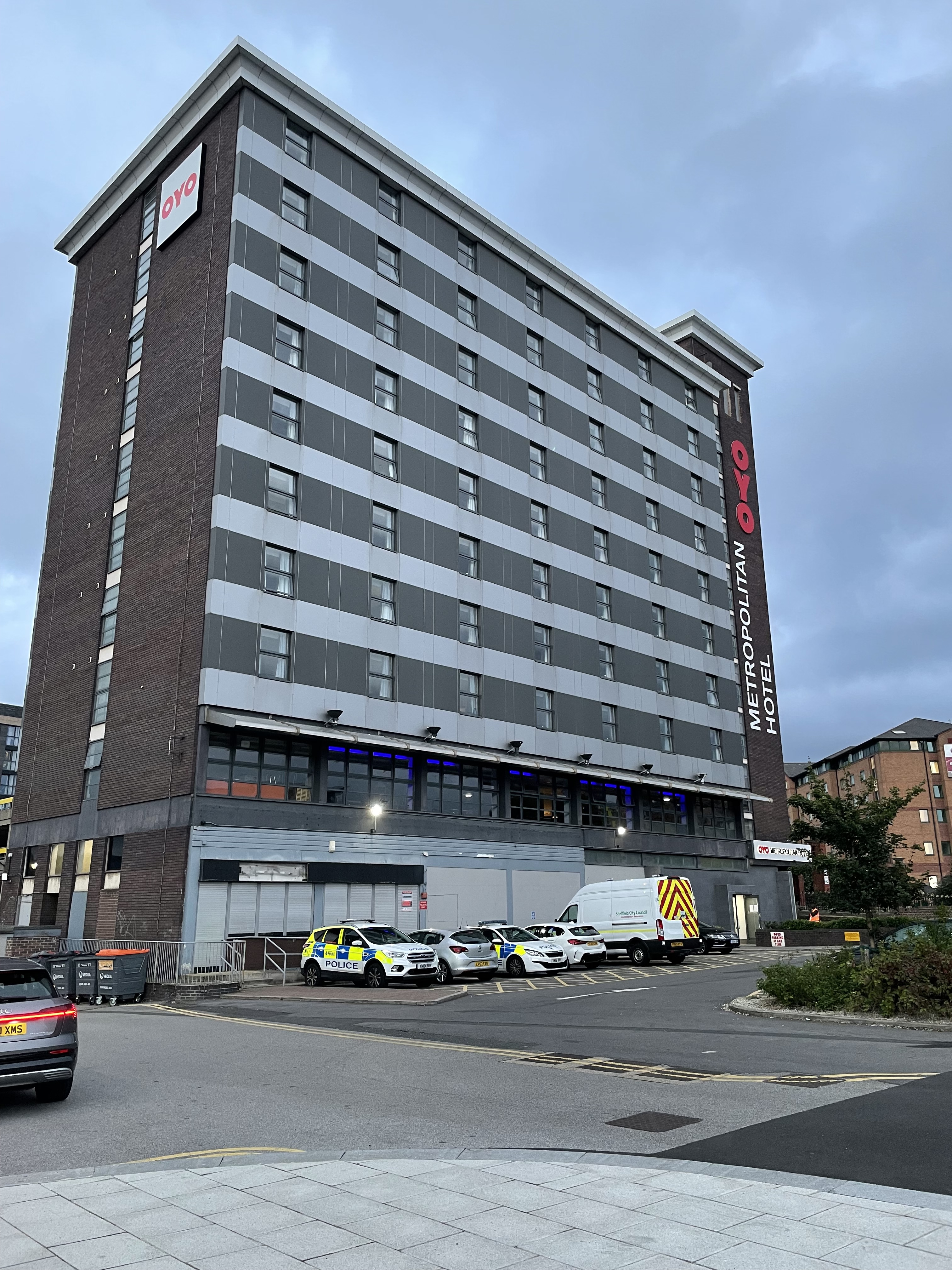 It's believed the little boy plunged about 70ft from a ninth-floor room window at the hotel last Wednesday.

The hotel has been used to house Afghans and their families who worked alongside the British Army and authorities, but escaped to the UK as the Taliban swept across their country.

Mohammed's dad had worked for the British Embassy in Kabul before the family were relocated.

Dr Hadda, director general of asylum and protection, defended her team who helped relocate the family recently, and said Mohammed's death had "overwhelmed" them.

Writing in The Telegraph, she said: "The beginning of one family's new life in the UK was so cruelly shattered and left in pieces.

"We are all heartbroken. We have all been in tears."

The hotel had been used to house 16 Afghan refugee families with up to 85 children, the Telegraph reports.

Dr Haddad said civil servants who had handled the family's relocation process "will feel guilt and responsibility for this tragic death forever".

Ms Haddad added: "Many of us are also parents. That could have been my eight-year-old.

"We are not faceless bureaucrats with no empathy – the emotions are overwhelming us.

I can't begin to imagine the pain the family of the little boy is going through, and it will take us all a long time to process what happened

"I can't begin to imagine the pain the family of the little boy is going through, and it will take us all a long time to process what happened."

Vulnerable Afghans arriving in the UK were placed in hotels as there wasn't enough council housing for all those who were evacuated recently, she said.

Mohammed's death comes two years after a mum who stayed a the hotel posted chilling photos on social media showing how wide the hotel's windows could be opened.

In a complaint posted on the hotel's Facebook page in 2019, the mum wrote: "It is not child friendly, has huge health and safety issues.

"I could not open the window as it opened so wide I was scared my children would fall out."

The hotel had been used to house asylum seekers last year, but Sheffield City Council removed them over fire risks.

The council also warned over "concerns around the suitability" of hotels for housing refugee children, The Telegraph reports.

Sheffield MPs have called for an independent investigation into Mohammed's death and the suitability of the hotel. 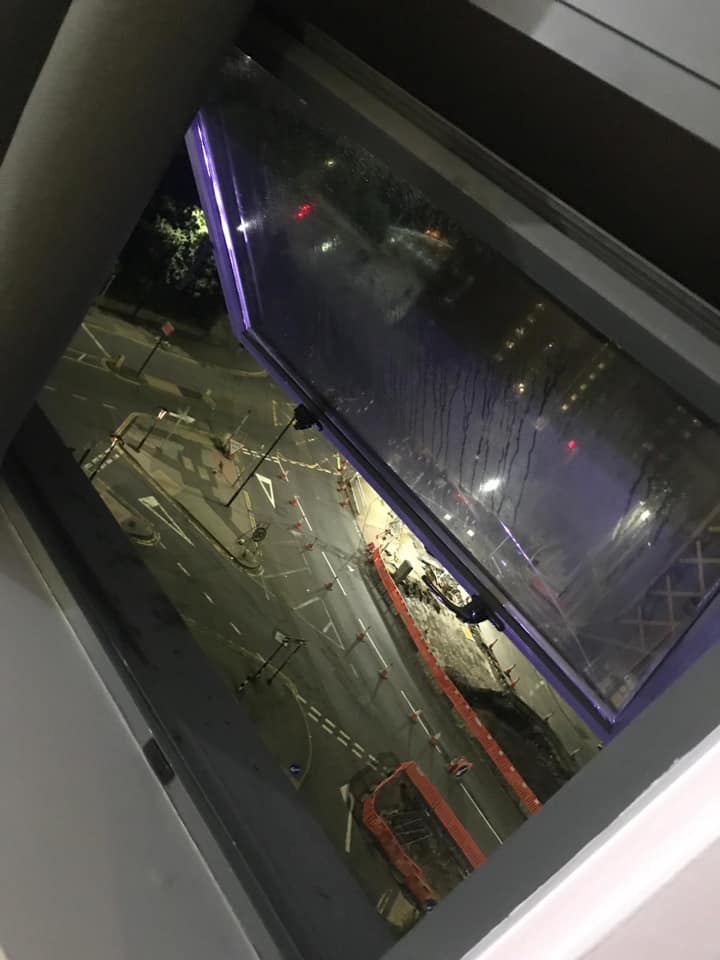 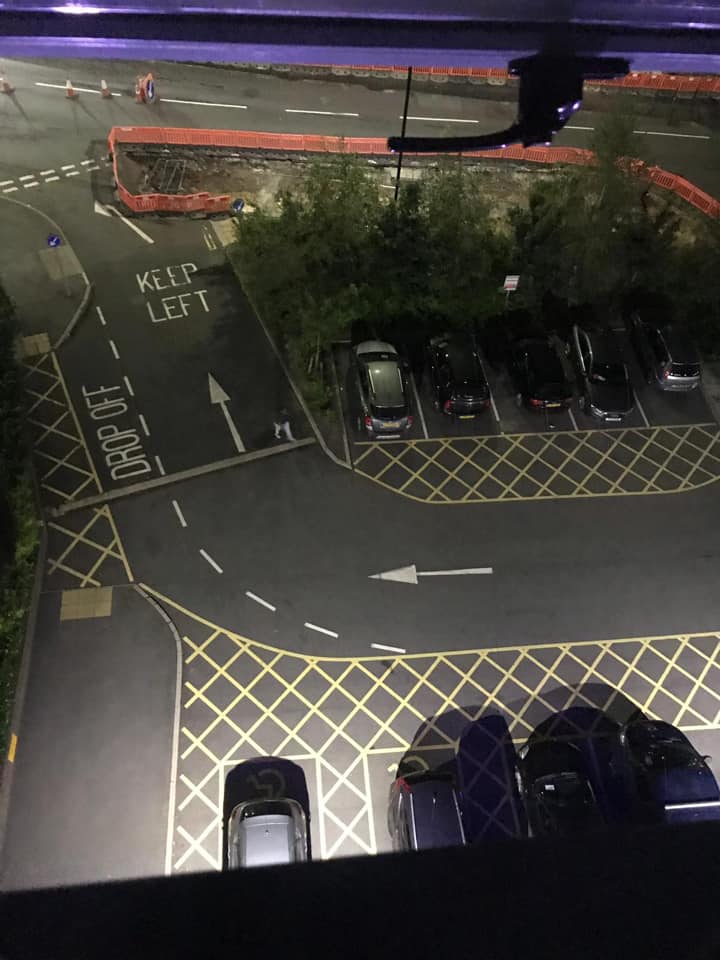