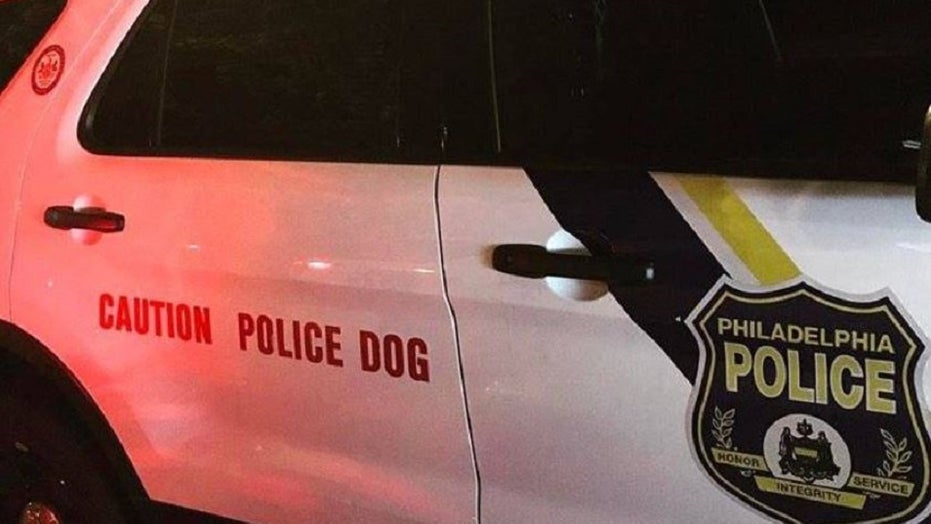 A bloody weekend in Philadelphia pushed the number of homicides in the city north of 300, according to police figures.

Murders are up by more than 30% compared to the same time period last year, according to Philadelphia Police Department statistics. The city has recorded more killings so far this year than in all of 2016, 2015, 2014 and 2013.

In one shooting, a 36-year-old man died after being shot eight times in the chest, Fox News affiliate WTXF-TV reported. Officers were called to a disturbance at a house party just after midnight. While talking to a man on the street, someone in a passing vehicle opened fire, killing him. 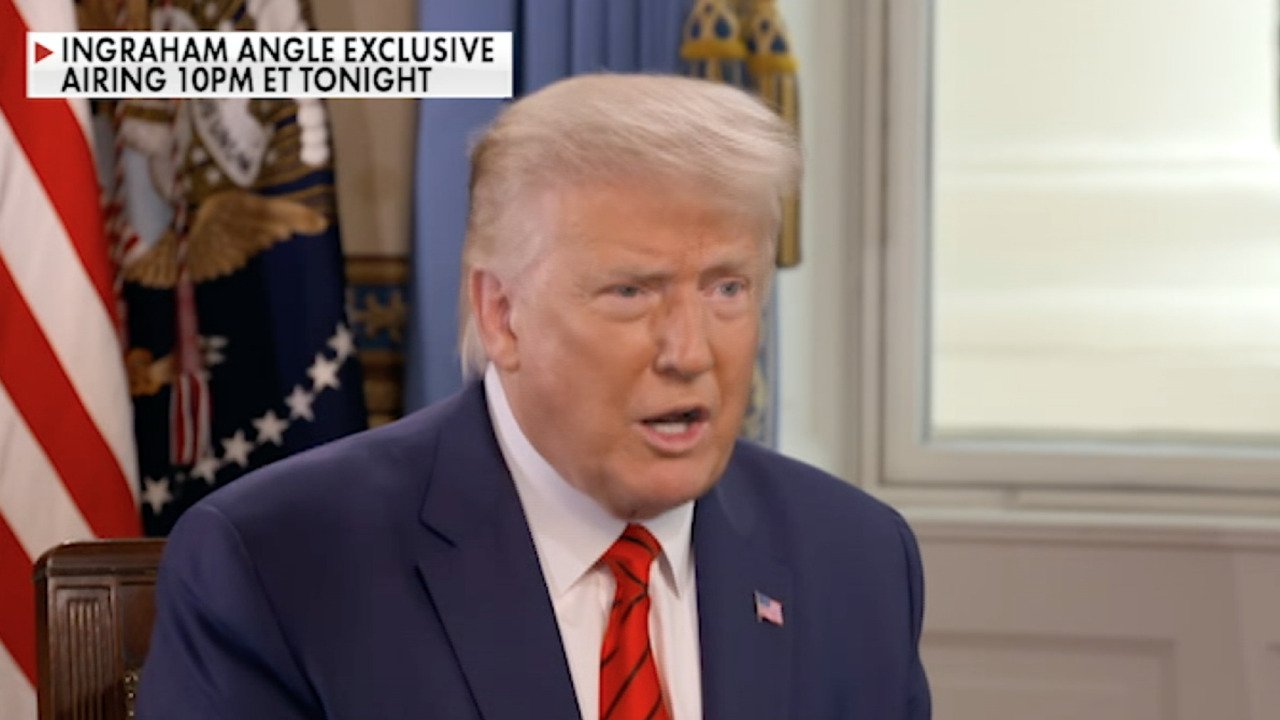 No officers were injured.

Two hours later, officers responded to another shooting four blocks away where a man in a vehicle and another man on the street both shot each other. The driver fled the scene but crashed a short distance later. He later died from his wounds.

Police Commissioner Danielle Outlaw addressed the increase in violent crime last week during an interview with WPVI-TV where she pushed for stricter punishment for repeat offenders.

"This isn't the first time that they shot someone. They've been arrested and they've been let out again and they have a violent history," she said. "There has to be consequences."

She also advocated for tighter gun laws to keep firearms out of the hands of criminals.