They may not be much to look at but they have about double the sperm counts of their muscle-bound rivals, researchers found. 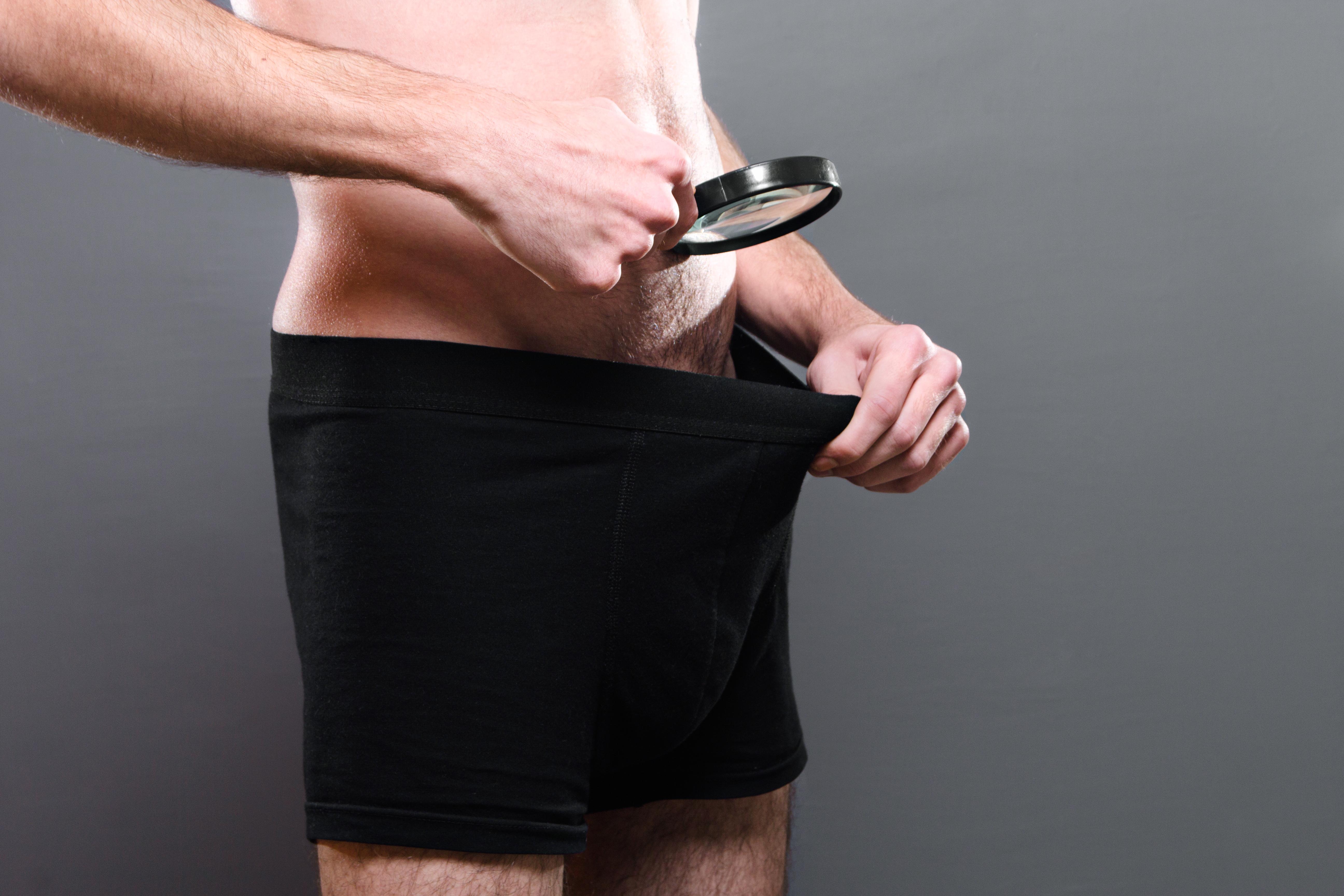 Their added potency may be because they do not get as many chances to mate, so they have to make the most of it when they do.

Hunks, however, have so many chances they have to hold some sperm in reserve.

The researchers said: “Having greater strength may come at a cost.” The findings come from an Australian study of 118 men, who were asked to pose for photos and provide a sample.

On average, the men judged best looking had 60 per cent lower sperm counts. 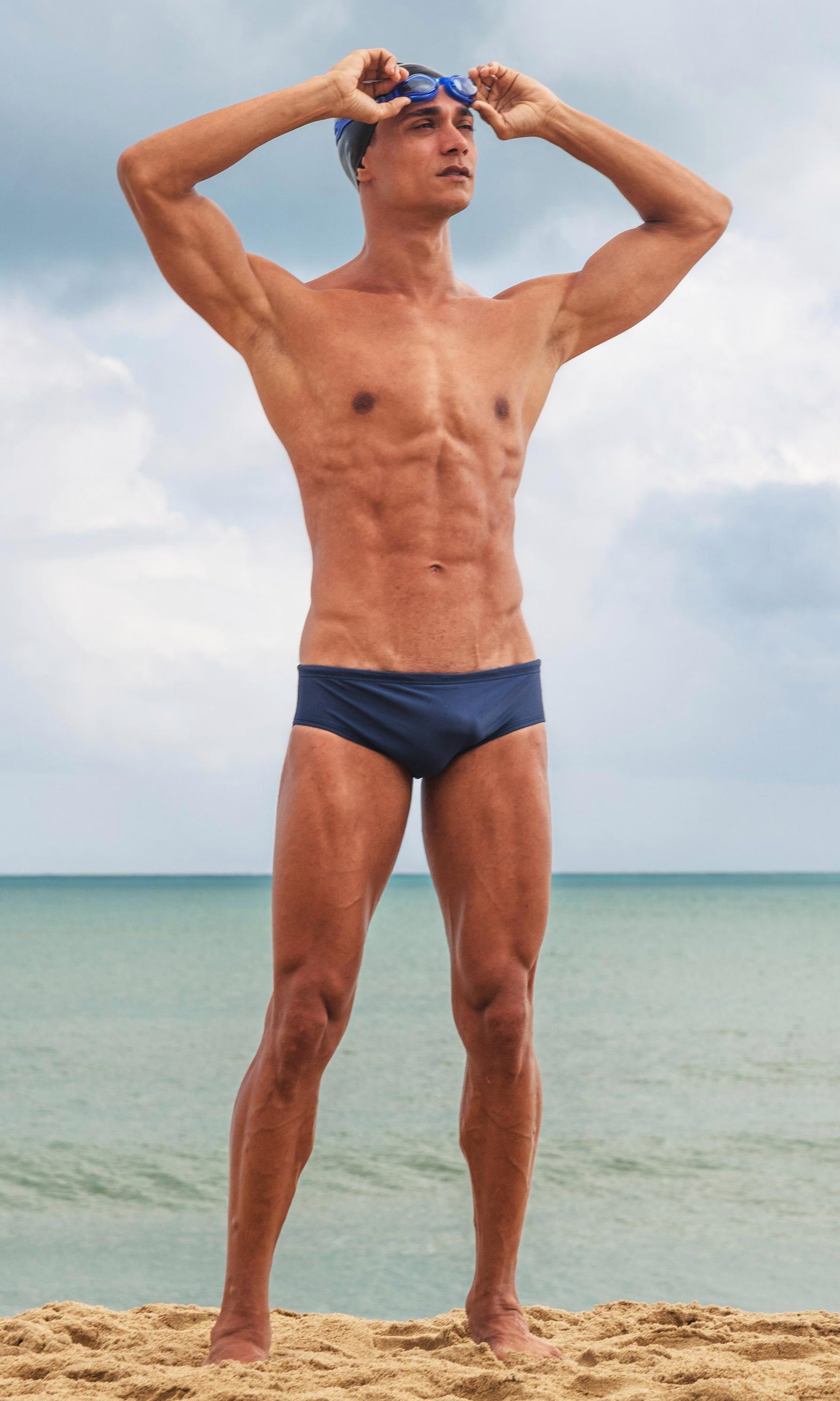 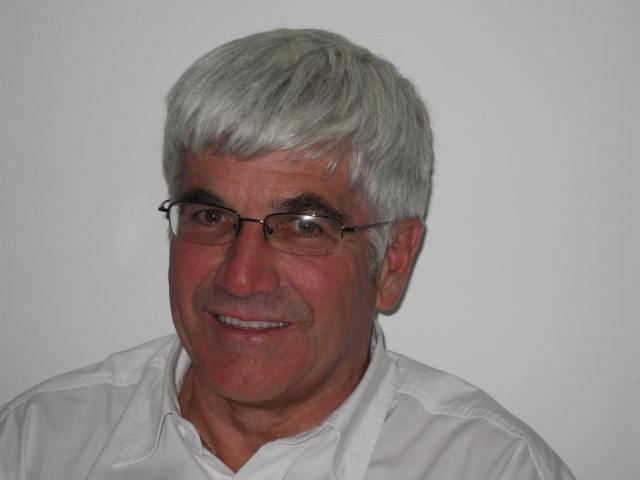 She added: “It’s often thought that building up muscle is a virile thing but it can actually be harmful to fertility. If the sperm count is lower, the chances of conception are lower.”

But gym bunnies should not despair, according to Viagra inventor Professor Mike Wyllie.

He said: “This most probably shows that these men are having sex more often.” 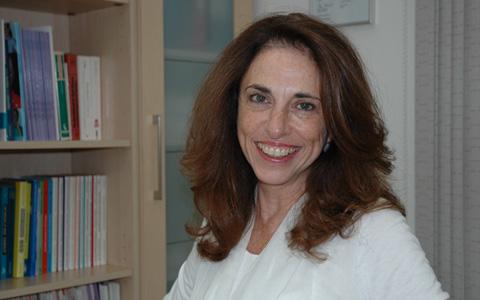