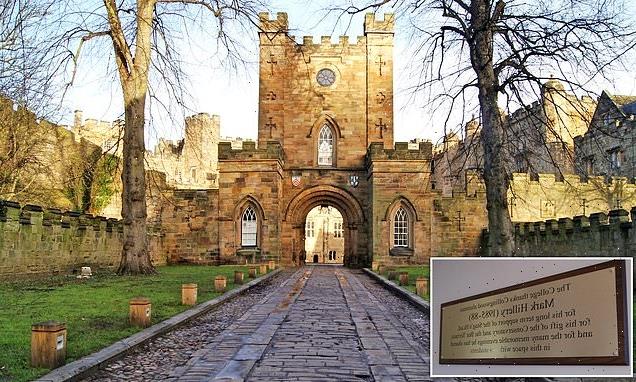 A university’s largest donor has cut off his cash to instead fund the fight for free speech on campus.

Durham’s former record-setting benefactor Mark Hillery, 57, will not donate to any university again until ‘they get their free speech house properly in order’.

The retired hedge fund manager donated more than £7 million to his alma mater, Collingwood College, between 2015 and 2021.

But this year, instead of funnelling his cash to the university, he gifted £400,000 to the Free Speech Union. 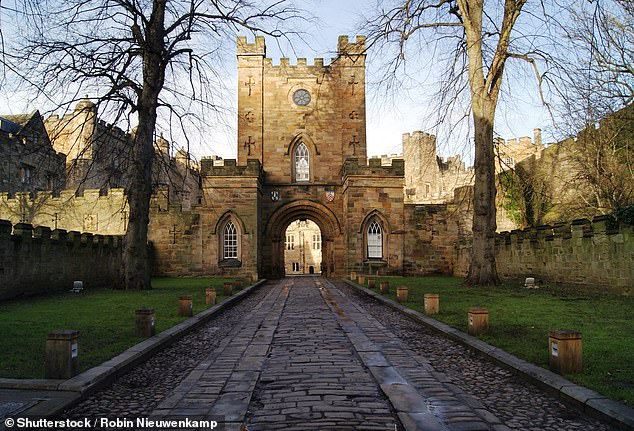 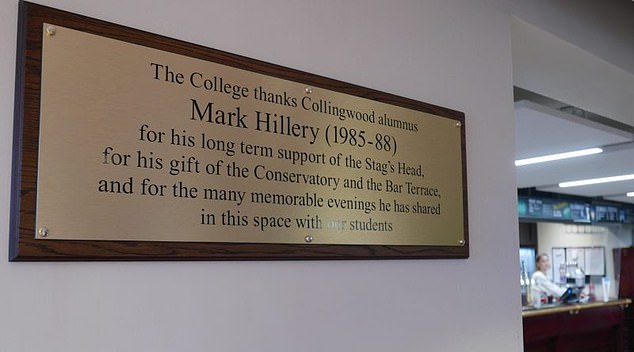 He told The Daily Telegraph: ‘It’s both depressing and deeply ironic that someone who was a long-time significant supporter of higher education now feels compelled to redirect his financial efforts to protecting free speech within it.

‘In the real world, such actions would surely send some alarm bells ringing and prompt some hard-headed, honest questions. But in higher academia, the message currently appears either lost or deemed irrelevant to the cause.’

The millionaire first suspended his donations to the university at the start of the year amid concerns over strict Covid regulations for current students.

His decision to pull further funding comes amid a rise in ‘campus workery’, which has seen speakers banned from institutions and academics bullied out of their jobs for voicing their opinion.

Last year, students at Durham tried to oust Prof Tim Luckhurst after he invited Rod Liddle, an associate editor of The Spectator, to give a speech.

They claimed he had promoted a ‘culture of harm and hate’. 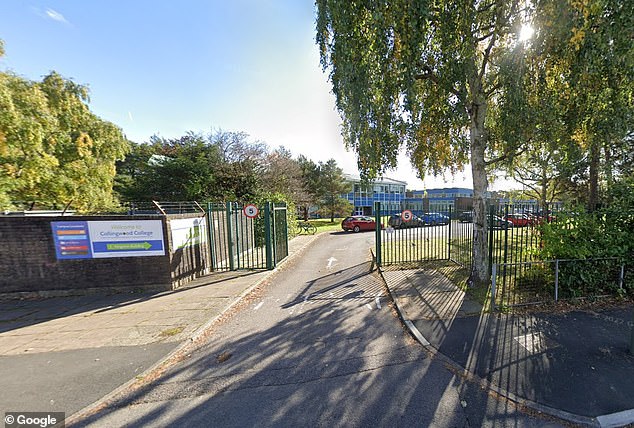 The retired hedge fund manager donated more than £7 million to his alma mater, Collingwood College, between 2015 and 2021

Mr Hillery added: ‘Many universities have profound and virtuous-sounding mission statements relating to the protection of free speech. But these are currently little more than hollow lip service and bear little resemblance to reality on the ground.

‘Universities produce most of our teachers who will then go on to have an inevitably strong influence on our children. Our Civil Service, who play a significant part in shaping many aspects of our society, spend their most formative years in higher education.

‘Inaction is no longer an option, for the sake of the sort of society, we wish to pass on to our children.’

It is hoped that the Higher Education (Freedom of Speech) Bill will bring an end to the so-called ‘no platforming’ of speakers and academics on campuses.

A Durham University spokesman said: ‘Our policy statement and our Code of Practice on Freedom of Expression are robust, and set out clear expectations and processes for activities affiliated to, funded by, or branded as Durham University.

‘To our knowledge, we are not aware of a single occasion where a speaker has not been invited to speak at the university due to controversial views.’