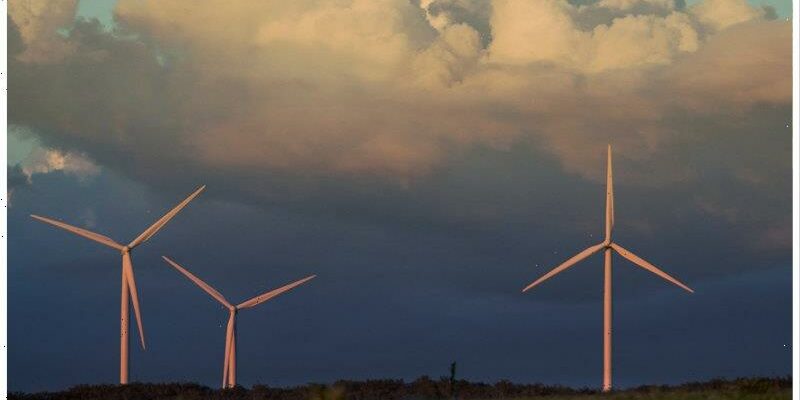 After all the promises, summits, pledges and goal setting, the latest report by the Intergovernmental Panel on Climate Change – the third and final instalment of its sixth review of climate science since 1988 – makes one thing resoundingly clear: we are not doing nearly enough when it comes to reducing carbon emissions to stave off the catastrophic impacts of climate change. As UN Secretary-General Antonio Guterres said after the release of the report: “It is a file of shame, cataloguing the empty pledges that put us firmly on track towards an unlivable world.”

The report says the inability of governments to transition fast enough away from fossil fuels has put the goal of holding global warming to 1.5 degrees beyond reach. On current trends, it says the world’s existing fossil fuel infrastructure alone would release enough greenhouse gas emissions to drive us past the 1.5 degree mark. 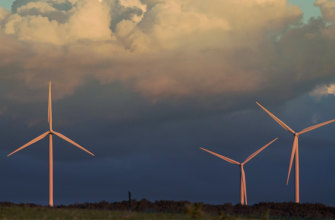 As a measure of the Herculean effort now required to keep global warming to 1.5 to 2 degrees, it says the world would need to invest three to six times what it’s now spending on mitigating climate change. At a time when most nations are tightening their financial belts after spending enormous amounts during the pandemic, this now seems unlikely.

There is no shortage of other hurdles, particularly in some high-emitting nations. In America, US President Joe Biden, despite making ambitious commitments on climate change during the last presidential election, has been stymied by a rancorous Congress. In China, its economic growth may have slowed but, according to the International Energy Agency, its CO2 emissions increased by 750 megatonnes between 2019 and 2021, which more than offset the aggregate decline in the rest of the world of 570 megatonnes during the same period.

And in Europe, the war in Ukraine has prompted some to rethink their energy policies. British Prime Minister Boris Johnson said recently that Western nations should get “a climate change pass” to wean themselves off Russian gas supply, while retaining their emissions targets.

In Australia, the lack of public debate on climate change, despite being just weeks from a national election, says it all. Prime Minister Scott Morrison, having finally got the Coalition over the line in agreeing to a target of net zero emissions by 2050, has little interest in making it a defining feature of his election pitch, even as the historic floods in NSW and Queensland make evident the consequences of not taking enough action.

The government’s nothing-to-see-here on climate approach is reflected in its unwillingness to release the latest State of the Environment report, a five-yearly scorecard written by a team of independent experts. The latest version was given to Environment Minister Sussan Ley in December, but it appears unlikely to see the light of day until after the election.

On the Labor side, Opposition Leader Anthony Albanese, hemmed in by his small-target approach and the need to court votes in coal mining seats, has been just as resistant to pledging ambitious policies or targets. This week, opposition climate and energy spokesman Chris Bowen said if they were to win power Labor would bid to host a United Nations climate change summit in partnership with other Pacific nations. It’s a good start, and signals to the Pacific, which will be the earliest victim of climate change, that we hear them. But it’s hardly about to shake the climate debate in Australia out of its torpor.

It’s not all bad news in the IPCC report. A transition is taking place. In 2021, renewable energy sources and nuclear power reached an all-time high of more than 800 terawatt hours, delivering a higher share of global electricity generation than coal, according to the IEA.

But the world needs more, as does Australia. If we are to achieve the radical changes to our use of fossil fuels that are required, we must be having unapologetic, up-front political leadership. Our politicians need to talk us through this transition, not shy away from it. Sadly, as we enter this federal election campaign, that seems like a pipedream.

Gay Alcorn sends an exclusive newsletter to subscribers each week. Sign up to receive her Note from the Editor.