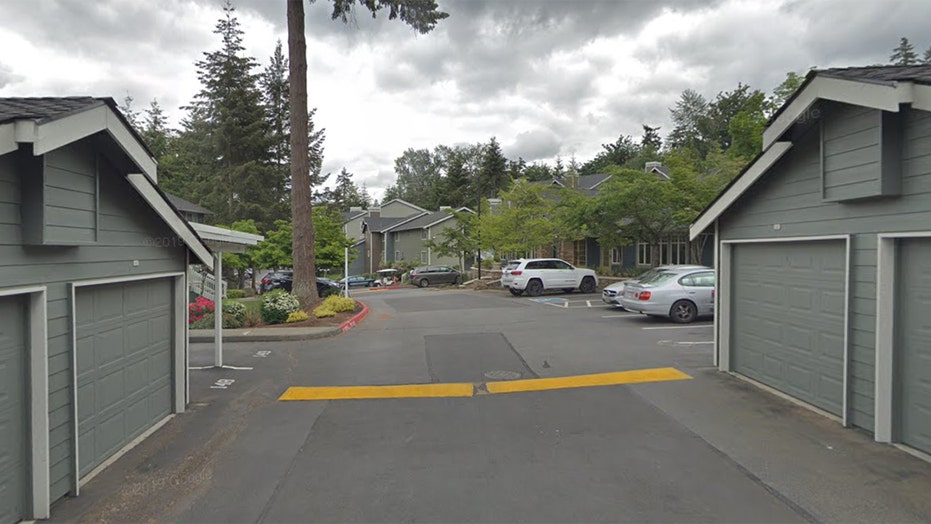 Washington state police have accused a woman of hiring a teenage hitman to whack her ex-husband –who survived after being shot nine times.

Authorities say Shaerin Kelley, 30, agreed to pay the 17-year-old $13,000 to murder her former spouse, Baron Li, who was shot in July in Bellevue, according to KOMO-TV.

Bellevue police announced the arrests of Kelley and the teen on attempted murder charges Friday.

“Something like this is rare,” Maj. Travess Forbush said, KOMO reported. 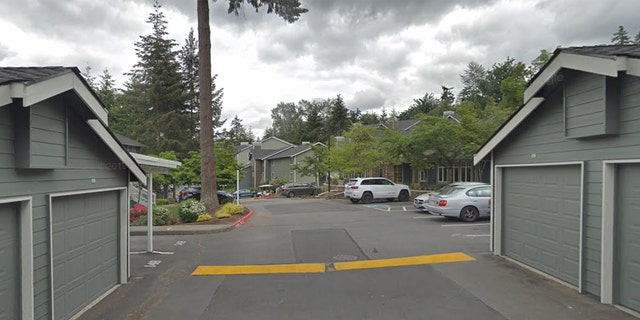 He said a GPS tracking device found under Li's car after he was shot at the Overlook at Lakemont Apartments had been purchased by Kelley.

The station quoted court papers as saying the teen had a friend drive him to Li's address where “he was going to cap someone and empty the clip.” He lived at the Overlook apartments

Cops also arrested the friend who is also 17, the station reported.

Li told KIRO-TV in August that he ducked under the steering wheel of his car to avoid being shot in the head.

“While you’re being shot all you’re thinking is like, 'How do I get through this?'” he told the station. “When is the clip empty? When is it over?”

He also was quoted as saying, ”This can’t be the way I go, you know, gunned down in front of my house.”

Court documents said Li told investigators he couldn’t think of anyone who would want to kill him –besides his ex-wife, KOMO reported.

He said Kelley had a financial motive to obtain sole custody of their child, the station reported.

She was jailed on $2 million bond.