AN alien-like hammerhead worm that has the ability to multiple when it's cut into pieces is invading the US, terrifying locals.

Sightings of the toxic predator have increased across the US, stepping out of their comfort zone and into the backyards of east coast residents.

The slimy insects – that can reach up to a foot long – are known as hammerhead flatworms, or Bipalium Kewense, due to their shoveled shape head.

According to Chris Carlton, Director Emeritus at the Louisiana State University Agriculture Center, the insects are "not dangerous" but are "predators."

"They're not dangerous. They're unusual and kind of strange, and they gross people out because they're slimy. But that's about it. They are predators," Carlton told the Shreveport Times.

The hammerhead worms are part of the larger family of flatworms, and in North America, there are probably five or six different species, Carlton said. 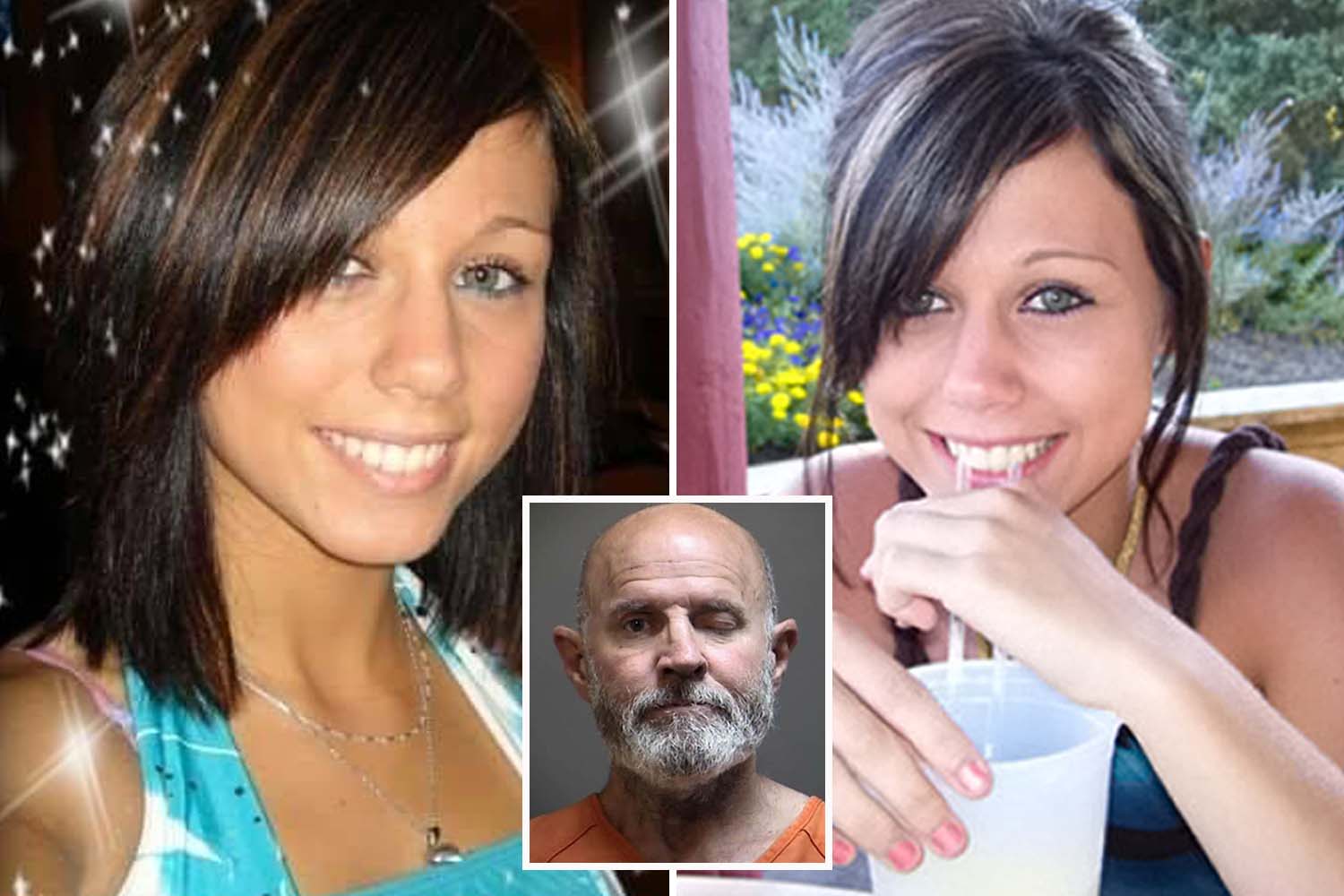 Chilling new details emerge about teen’s horrific cause of death

The invasive species popping up across the US are native to Southeast Asia and could be found in hot and humid locations.

According to EcoRI News, the worms were transported across Europe and the US in shipments of exotic plants and have been in the US since the early 1900s.

They were mainly found across southern US states due to the warm and humid temperatures; however, they've spread across the nation due to climate change.

The hammerhead worms are primarily active at night or after rain when the soil is moist. Their preferred targets are slugs, insects, snails and earthworms.

Ex-Emmerdale actor Adam Thomas signs up for this year's Strictly

"These big terrestrial flatworms crawl around, they live in moist places. You find them typically under compost or under boards," Carlton told the outlet.

The expert advises people to think twice before touching the insect or trying to kill it.

"If you did come in contact with one, you should wash your hands because they do produce a toxin.," Carlton said.

If you decide to cut the worm into three pieces, it will multiply into three separate worms.

According to Carlton, the best way to kill these predators is by sprinkling salt or vinegar on them.

SIGHTINGS ACROSS THE US

Ohio resident Sam McCoy was out in his backyard on Saturday when he found a couple of hammerhead worms underneath some lumber.

“I knew as soon as I saw them exactly what they were,” McCoy told Fox8, mentioning he had seen a warning about the worms from nearby Trumbull County a few days prior.

Ohio State University Extension Trumbull County warned residents of the toxic insect after a resident found a hammerhead worm on their property.

Officials warned residents not to cut the worms but instead kill them by pouring salt or rubbing alcohol.

Ex-Mr Universe in coma after ‘jump from second-floor window’

“Hammerhead worms can reproduce asexually, so that means if you try to kill it by cutting it in half, you will now have two hammerhead worms.”

Meanwhile, sightings of the critters have increased in southern and central Maine since last fall.