Headteachers of a secondary school and several primary schools have written to parents over Christmas to warn them about the dangers posed by County Lines drugs gangs looking to groom their children.

The letter has been sent to parents in nine schools around Oswestry, Shropshire, including eight primary schools.

Police have warned that criminal gangs are targeting children and offering them drugs on their way home from school in an effort to groom them to become foot soldiers in their enterprise. 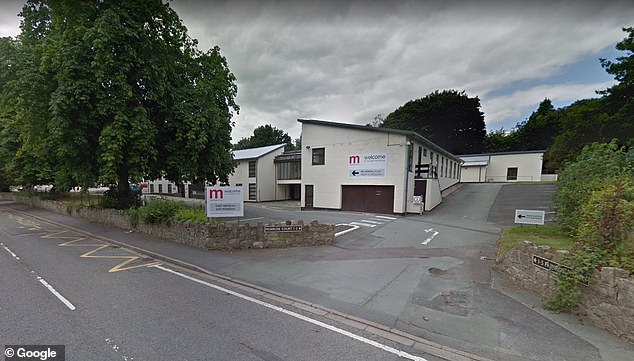 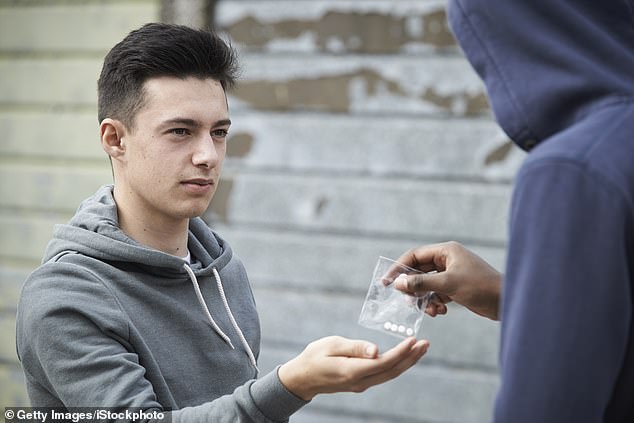 In a letter seen by the Shropshire Star: ‘As a collective of schools educating the students in this community from nursery age through to 18, we wish to raise your awareness of an issue facing our young people that you may not be aware of.

‘Currently there are a number of groups active in the Oswestry area and evidence that some young people are at risk of being groomed and exploited to take part in criminal activities including drug taking, associated with what is known as “County Lines”.

‘We are aware of vulnerable young people openly being offered drugs on their way home from school, a first step in the grooming process.

‘Here in our schools, we know what is going on and are working closely with the police and the council to keep our young people safe.

‘We do not accept this situation. We are working hard to ensure that our school environments are safe, drug-free spaces for our students, with age appropriate education programmes to give students the skills to make good choices and to keep themselves safe.’

The letters have been sent out to parents of The Marches secondary school and eight primary schools.

The joint letter said raising the matter of drug dealers targeting children might be ‘shocking’ but the schools said the had a duty to warn parents of the danger.