Reporters, foreign diplomats and supporters were prevented from approaching the municipal court in Tianjin city, and at least one supporter was taken away by police, where lawyer Wang Quanzhang is being tried.

Wang is among more than 200 lawyers and legal activists who were detained in a sweeping 2015 crackdown. 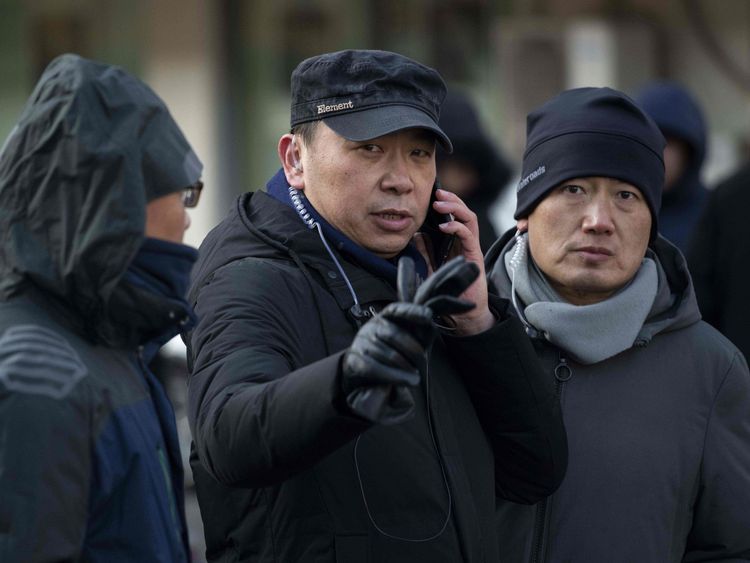 A member of the Fengrui law firm, Wang was among the most recognised in the field broadly known in China as “rights defending” and was charged with subversion of state power in 2016.

He has been held without access to his lawyers or family for more than three years. 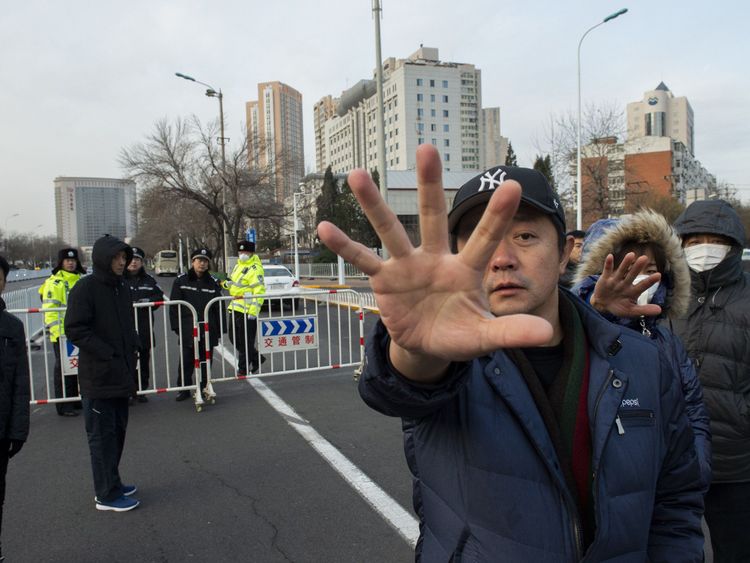 She said she was prevented from attending the proceedings by security agents who had blocked the exit of her apartment complex since Tuesday.

But Wang did not tell her whether it was now over or whether a verdict had been reached. Ms Li has campaigned tirelessly for her husband’s release – shaving her head with other wives of detained lawyers earlier this month in an act of protest.

In Chinese, the words for “hair” and “law” are near-homophones.

“We can be hairless, but you can’t be lawless,” they chanted. 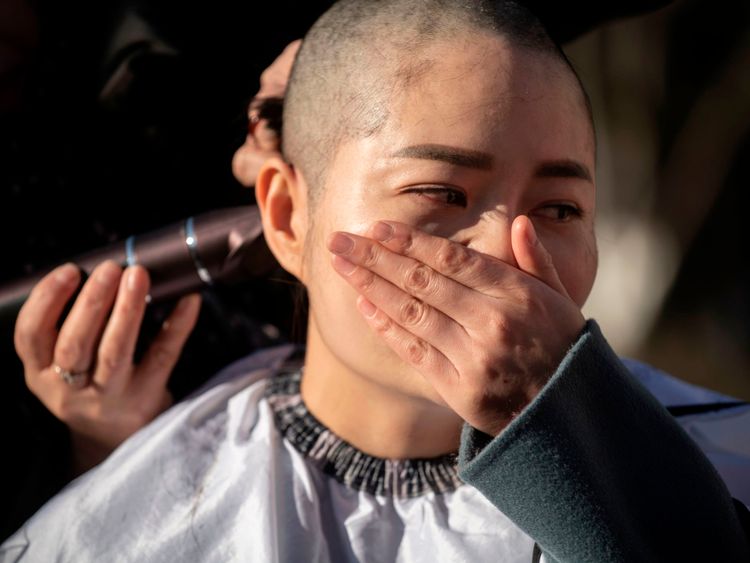 She was given only two days’ notice that the trial was to take place.

Five cars were stationed outside her home, she said, and a state security officer urged her not to travel to Tianjin.

On Wednesday, they cordoned off her home with police tape.

In China, the trials of human rights figures often take place during the Christmas period, when many Western diplomats and journalists are off on holiday.

Diplomats from the US, Swiss, UK and German embassies were outside the Tianjin court and said they had requested access to attend the trial but were denied.

One of Wang’s supporters outside court, Yang Chunlin, was taken away by police and driven off in a van after he became more vocal in his opposition to the Chinese government.

“I demand political reform. I demand civil rights. I demand elections within the party. I demand respect for human rights and no internal conflict,” he could be heard saying as he was bundled into a police car.