‘I’ll love you forever’: Brazilian volleyball star, 31, claims she had secret affair with Emiliano Sala and spoke to him hours before fatal plane crash

A volleyball player says she had a secret relationship with Emiliano Sala and spoke to him just hours before the footballer died in a plane crash over the Channel.

Luiza Ungerer, 31, claims to have last seen the Cardiff City star on his birthday, one week before the tragic incident.

The Brazilian said that she met the 28-year-old while they were both playing for teams in France.

After hearing that the player’s body had been recovered, she wrote online: ‘I’m going to love you forever!’ 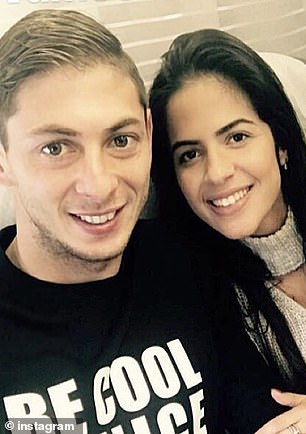 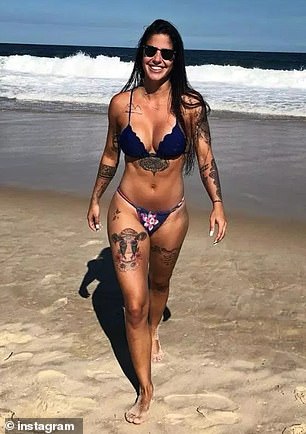 The volleyball player (pictured, left, with Sala, and, right) declared that she would love the Cardiff City star forever when she heard the news that his body had been discovered

Luiza, who plays for Beziers Angels in France, told news site Globo that it was Sala’s dream to play in the Premier League, which he was heading to do when he was killed after a record £15million signing.

She says they started speaking over social media in September 2017, adding he was ‘very happy’ to be heading to Cardiff from Nantes.

‘It made me really glad because he was very happy,’ she said. ‘It was his dream, to play in the Premier League, the best competition in the world.’

When his body was brought ashore from the Channel, she wrote online: ‘Like you always said to me: “Thank you for being how you are.” I’m going to love you forever!’ 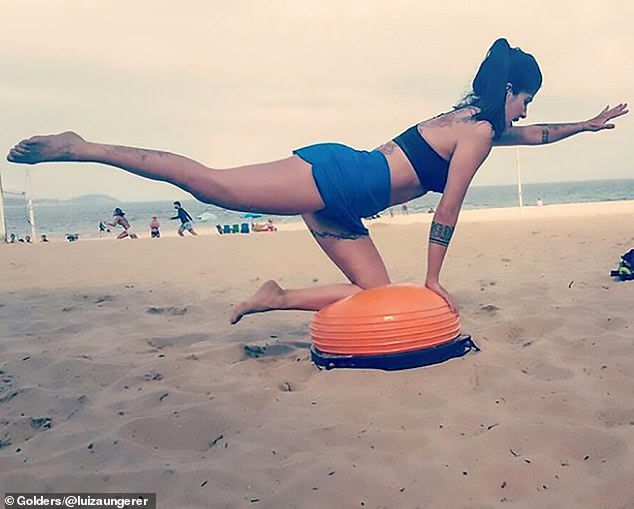 The volleyball star added: ‘What I wanted was for him to come back. There are lots of people asking me horrible things about the accident. It’s really difficult.’

She said that Sala was a ‘simple person’ with a pure heart and had no bad intentions. Luiza described him being surprised when people praised him in the street for his performances on the pitch.

Luiza said she clung onto hope after Sala disappeared because hope was all she had in the immediate aftermath. 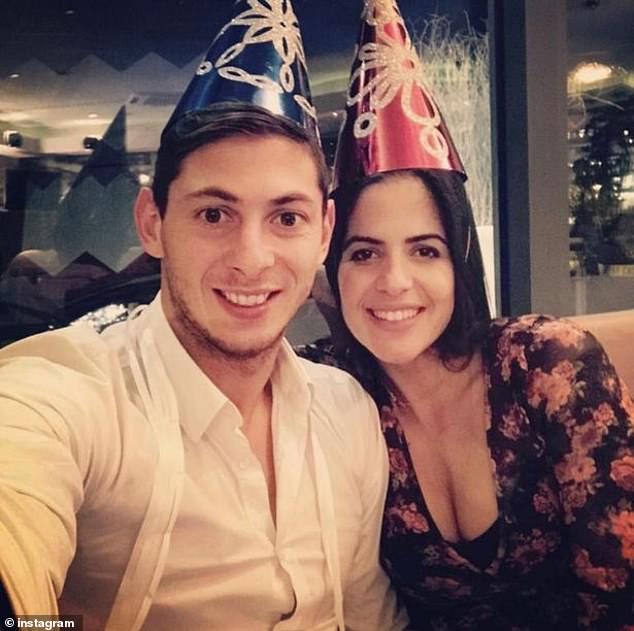 Sala (pictured with Luiza) died of massive injuries to his head and chest, an inquest heard yesterday 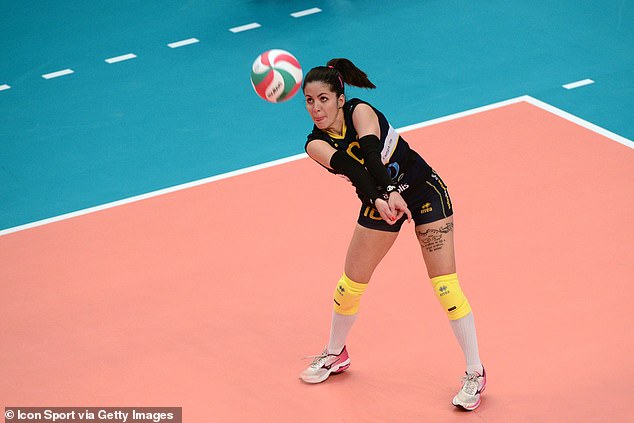 Sala died from massive injuries to his head and chest and could only be identified by his fingerprints, an inquest heard yesterday.

But the body of his pilot David Ibbotson was not found in the wreckage of the Piper Malibu that disappeared over the Channel last month.

He told the hearing this was because an Air Accidents Investigation Branch inquiry into the tragedy could take between six months and a year.