The successful test flight presages a new era of civilian space travel that could kick off as soon as next year. 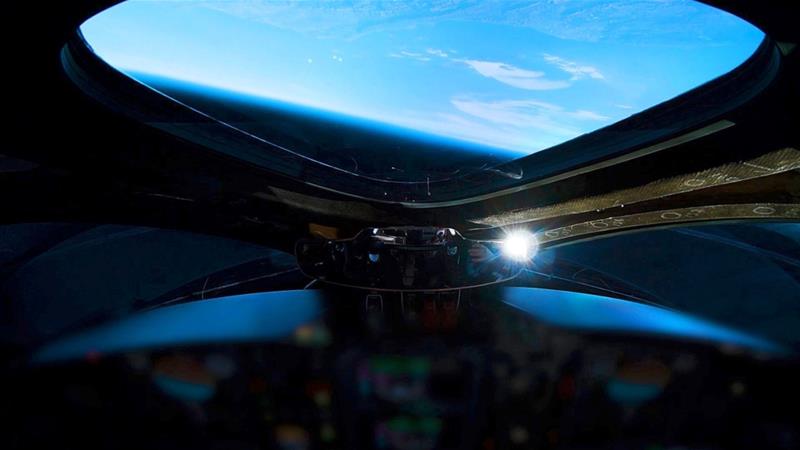 A Virgin Galactic rocket plane has reached space and returned safely to the California desert, capping years of testing to become the first US commercial human flight to breach the Earth’s atmosphere since US shuttle programme ended in 2011.

The successful test flight presages a new era of civilian space travel that could kick off as soon as next year, with Richard Branson’s Virgin Galactic battling billionaire-backed ventures such as Amazon founder Jeff Bezos’ Blue Origin, to be the first to offer suborbital flights to fare-paying tourists.

Branson, who said he personally put up one billion dollars towards the roughly $1.3bn development costs for Virgin’s space businesses, said he viewed competition with Bezos and others as a race, though passenger safety was the top priority. 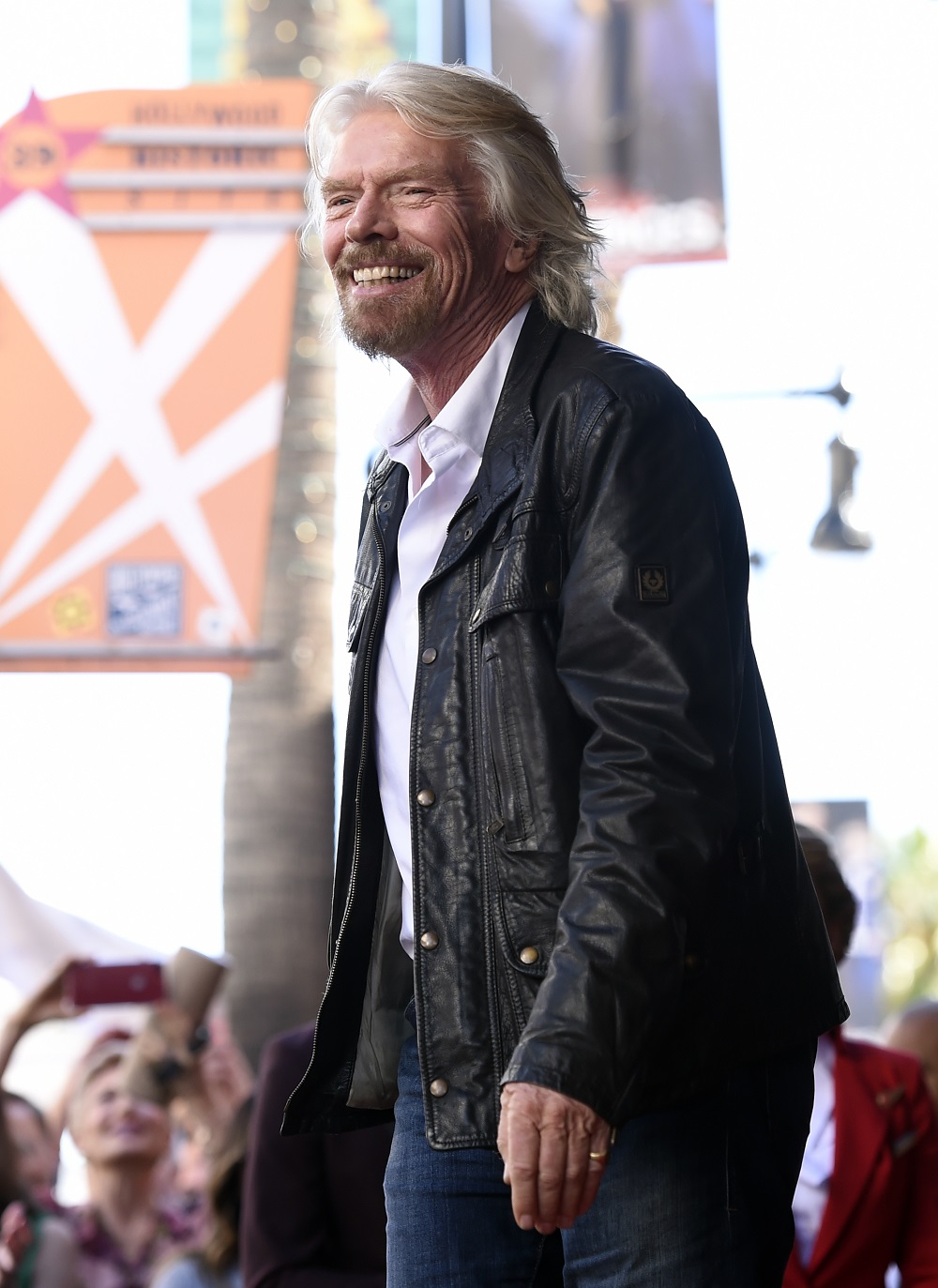 “Today, we get to enjoy the fact that we have put people into space before anybody else,” Branson said.

“My best guess is that I’ll be in space within a few months from now.

“Once they’re 100 percent sure that every box is ticked, then I plan to go up,” he added.

Virgin’s twin-fuselage carrier aeroplane holding the SpaceShipTwo passenger spacecraft took off at 15:11 GMT from the Mojave Air and Space Port, about 145km north of Los Angeles.

The plane re-entered the atmosphere at 2.5 times the speed of sound and landed a few minutes later to cheers and applause, concluding roughly an hour’s journey.

One of the pilots handed Branson a small Earth stress ball when the two hugged.

Thursday’s test flight had pilots Mark Stucky and Frederick Sturckow on board, four NASA research payloads and a mannequin named Annie as a stand-in passenger.

The next flight test is within the next couple of months, depending on data analysis from Thursday’s flight, Virgin Galactic said.

“Our expansion by the solar system is inevitable in the long term and a natural consequence of our technological development and our curiosity,” Miguel Alcubierre, a researcher at the Institute of Nuclear Sciences in UNAM told Al Jazeera.

“The role of private companies will be increasingly important, and there will be a growing business of space tourism … of course it will be for very rich people at first,” he added.

The carrier plane hauled the SpaceShipTwo passenger rocket plane to an altitude of about 13.7km and released it. Seconds later, SpaceShipTwo fired, catapulting it to more than 82km above Earth, high enough for the pilots to experience weightlessness and see the curvature of the planet.

The ship’s rocket igniting and vertical ascent through a cloudless sky could be seen from the ground.

“It’s been 14 long years to get here,” Branson told reporters after the landmark flight. “We’ve had tears, real tears, and we’ve had moments of joy. So, the tears today were tears of joy.”

Nearly 700 people have paid or put down deposits to fly on board Virgin’s suborbital missions, including actor Leonardo DiCaprio and pop star Justin Bieber.

Short sightseeing trips to space on board Blue Origin’s New Shepard rocket are likely to cost around $200,000 to $300,000, at least to start.

Tickets will be offered in advance of the first commercial launch, and test flights with Blue Origin employees are expected to begin in 2019. 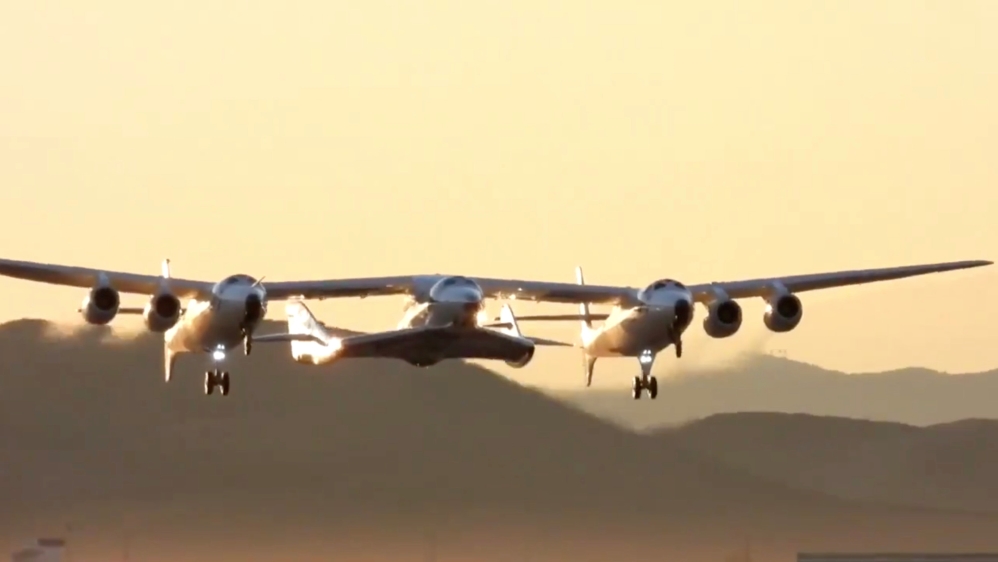