A TEEN violin prodigy was found dead at her family's West London mansion amid fears she may have taken a cocktail of drugs known as a Calvin Klein, it was revealed last night.

Katya Tsukanova, 17, was one of Britain's brightest up-and-coming musicians and had performed at the Royal Opera House just days before her death last month. 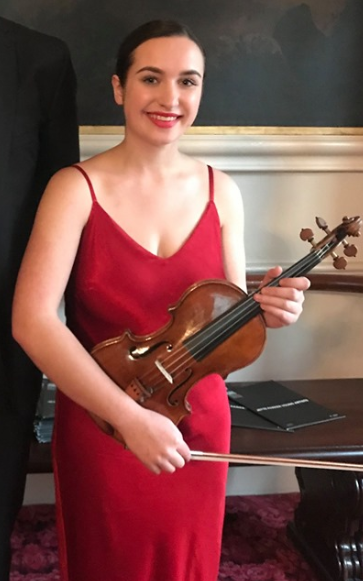 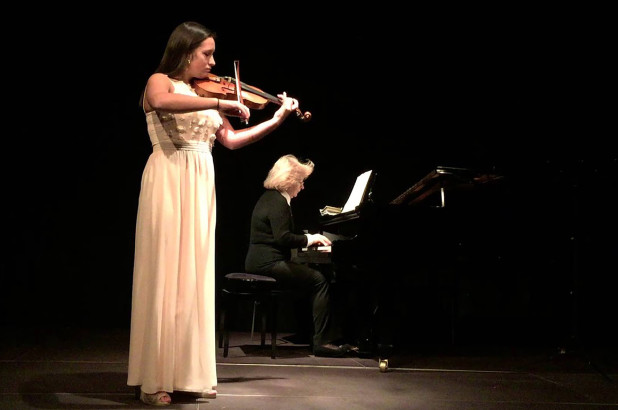 She was found collapsed from a suspected overdose by her millionaire Russian-born banker father Igor Tsukanov in the early hours of June 18, The Telegraph reported.

Katya was rushed to hospital where medics battled desperately to save her.

But she died after apparently taking a deadly mix of cocaine and ketamine known as a "Calvin Klein."

Devastated dad Igor said: "My, daughter was so happy, and she had such a bright future".

What can we parents do? The children will do what they want anyway, and they never tell you the truth

Mr Tsukanov – who moved to London with wife Natasha in the 1990s – added: "She was such a smart girl, and she made one bad choice.

"What can we parents do? The children will do what they want anyway, and they never tell you the truth."

A friend of Katya's told The Telegraph that the "Calvin Klein" craze is spreading among circles of youngsters.

They said: "The 'Calvin Klein' was the new thing among Katya and her friends.

"Not just them though – it's everywhere."

London-born Katya appeared destined for musical greatness after being educated at the Royal College of Music.

She had also performed around the world including at New York's Carnegie Hall.

In 2018, the Suoni dal Golfo festival in Italy named her best young musician of the year.

She had completed her GCSE exams at the £13,000-a-term Wycombe Abbey school, Bucks, where she got a music scholarship.

Katya was on a gap year this year before she was due to start her A-Levels in September.

She attended the same public school as tragic Iris Goldsmith who died in a quad biking accident last weekend.

Iris, 15, was the daughter of environmentalist Ben Goldsmith and banking heiress Kate Rothschild – and the neice of Tory MP Zac Goldsmith.

She died in a horror crash on an off-road buggy on her dad's Somerset farm.

Heartbroken pals described her as "beautiful, charming and intelligent."

An inquest is expected into Katya's death later this year. 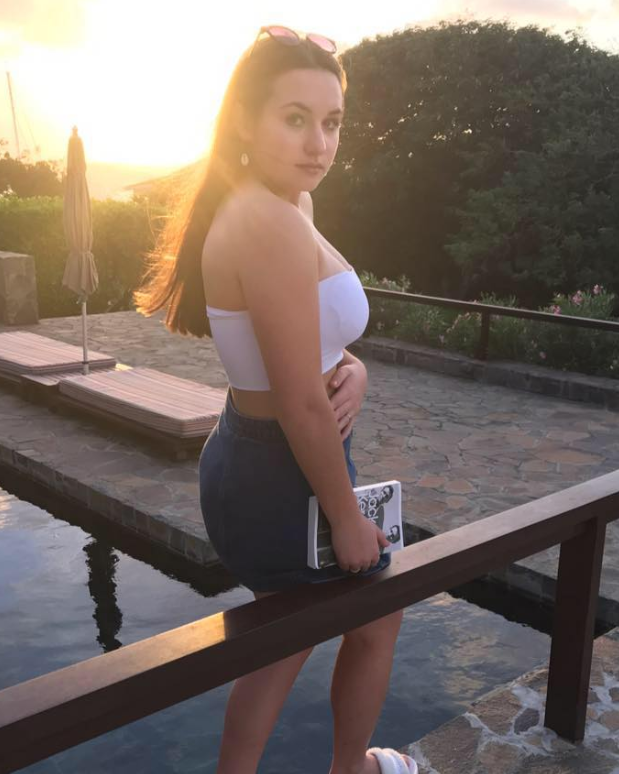 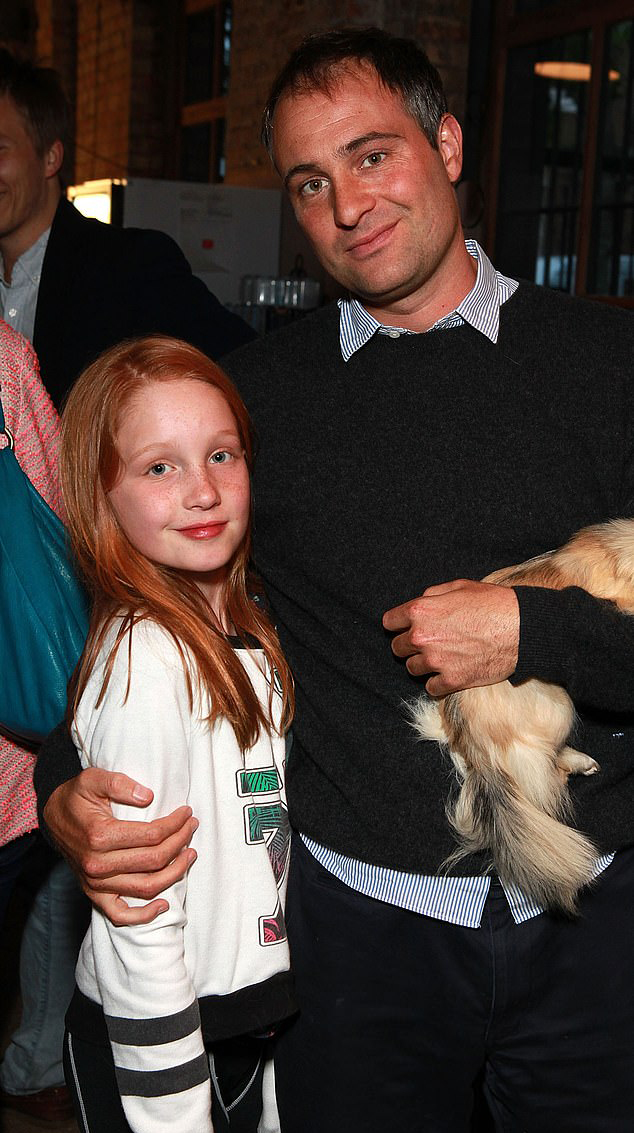