CHILDREN in a crime-ridden Mexican state are trained with guns after more than 70,000 locals “disappeared” this year alone.

Forty brutal drug cartels carry out executions on the streets of Guerrero which has the largest heroin cultivation in the country. 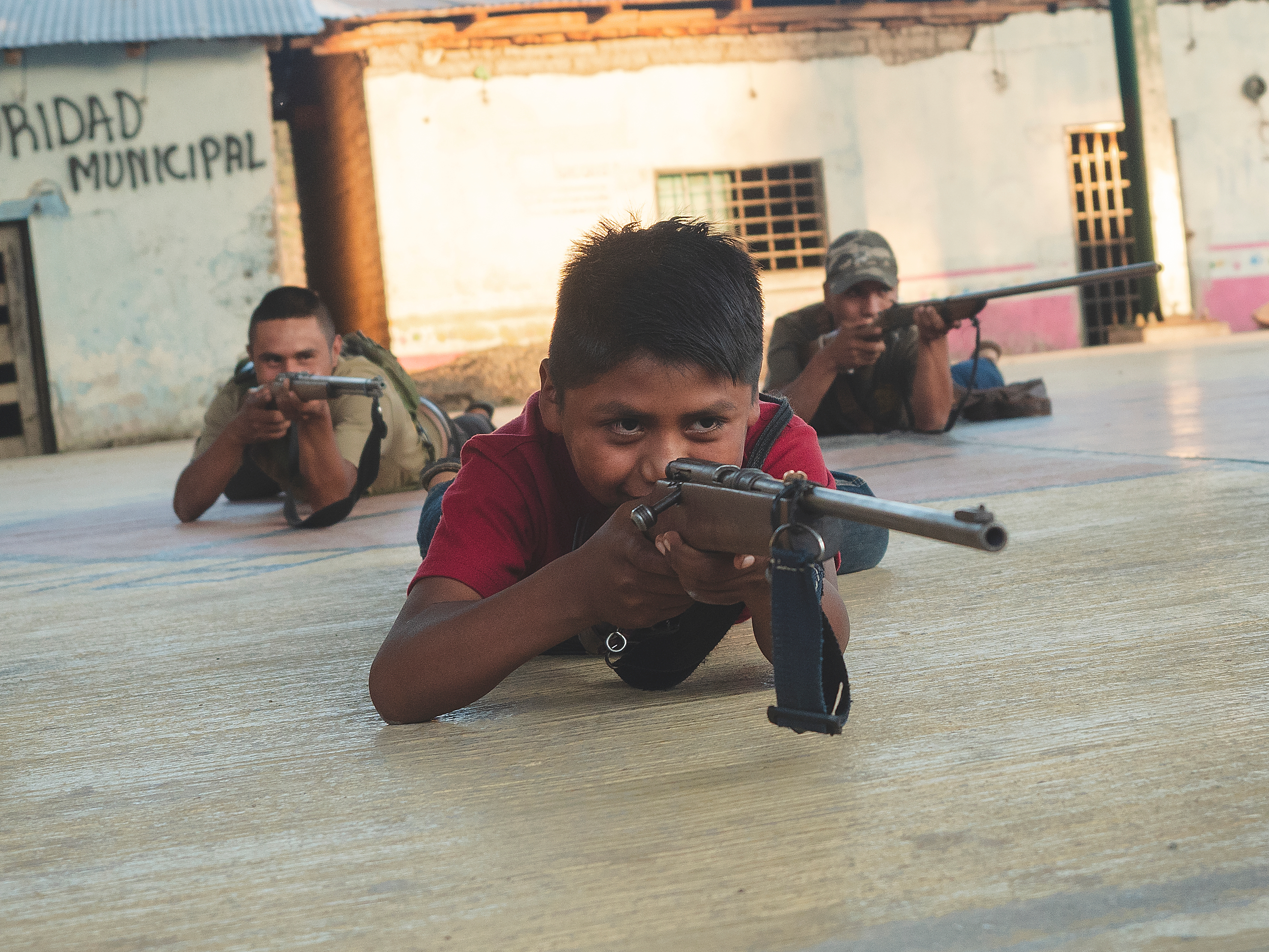 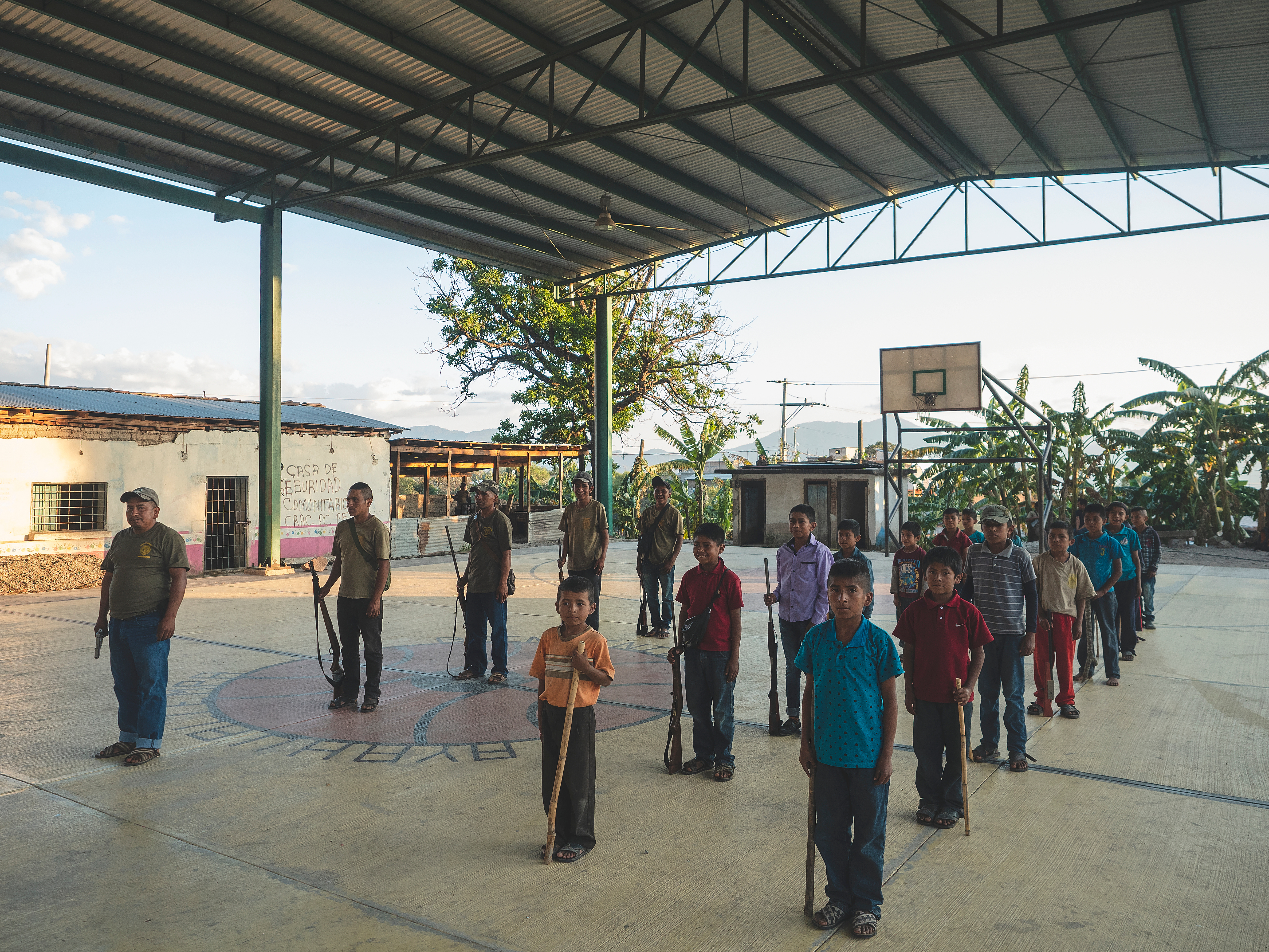 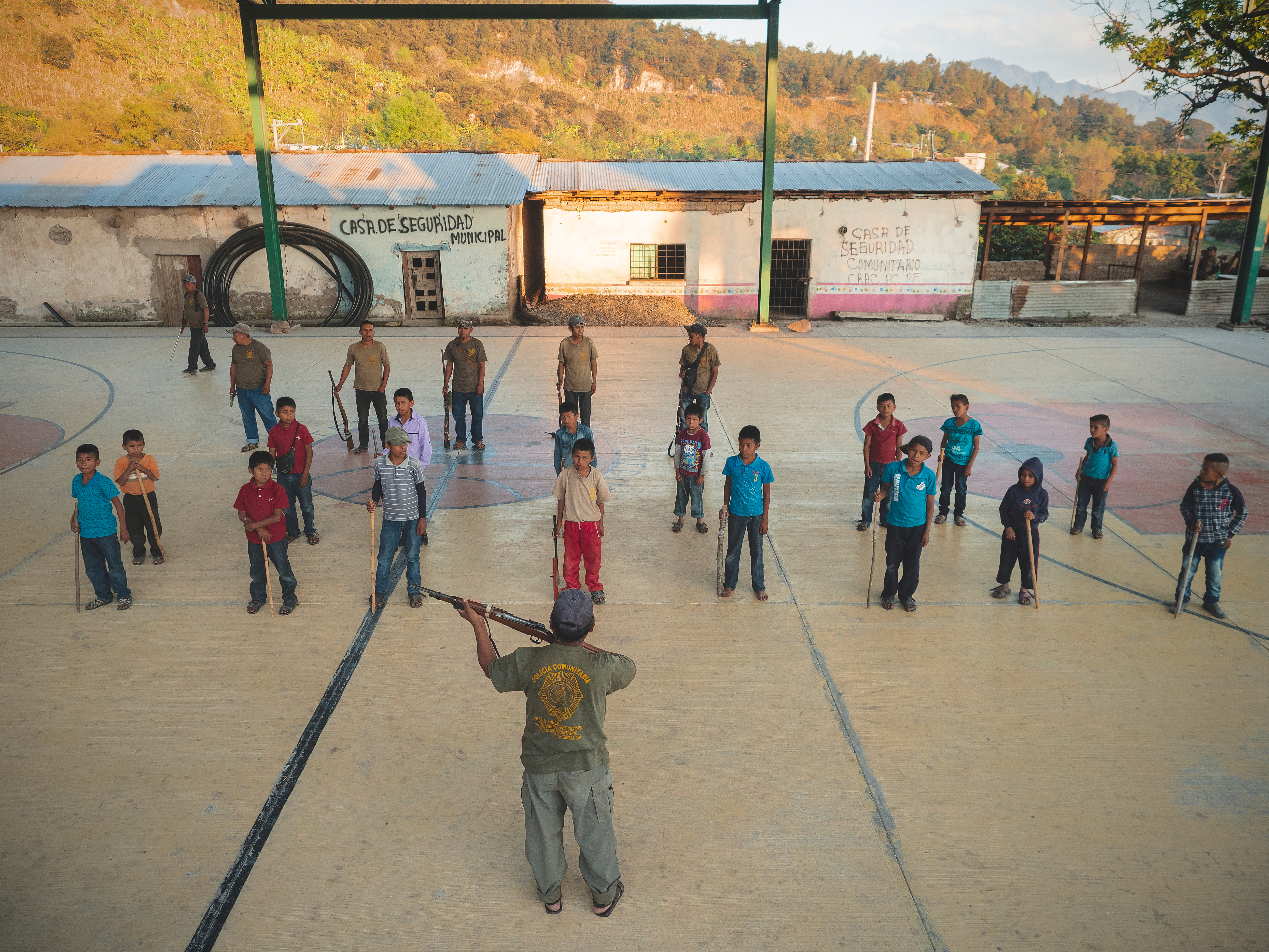 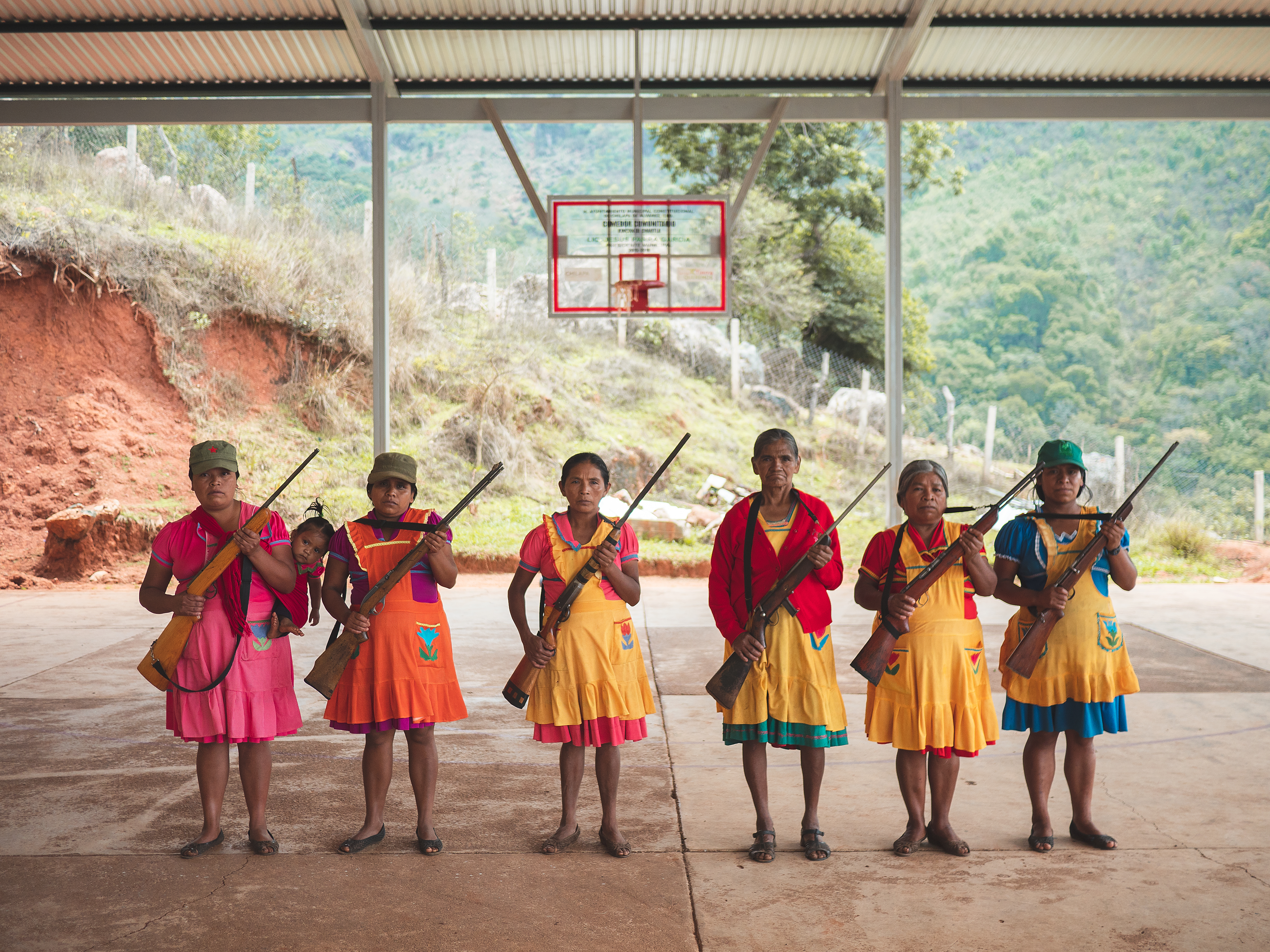 And with the local police poorly trained and easily corrupted, the citizens of the southern state have taken up arms to defend themselves.

These pictures show young boys being trained with rifles while another startling image shows a mother with a baby strapped to her back holding a weapon.

The majority of Guerrero’s 3.5 million population are impoverished as the state is rural and mountainous resulting in poor communications.

Cartel violence has blighted the community for decades.

The latest official count of people listed as "disappeared" in Guerrero reached 73,000 this year with most believed to be victims of drug turf wars

About 60 per cent to 70 per cent of the dead examined by Guerrero's forensic team are shooting victims. 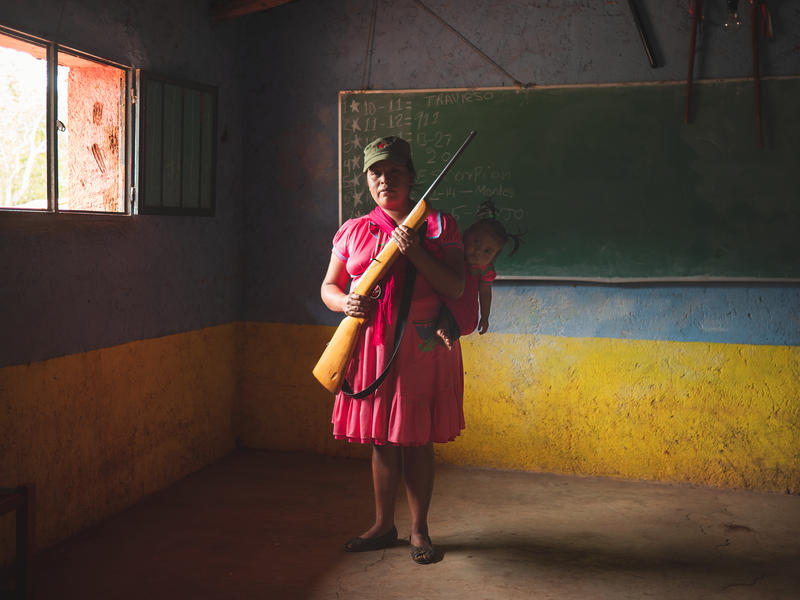 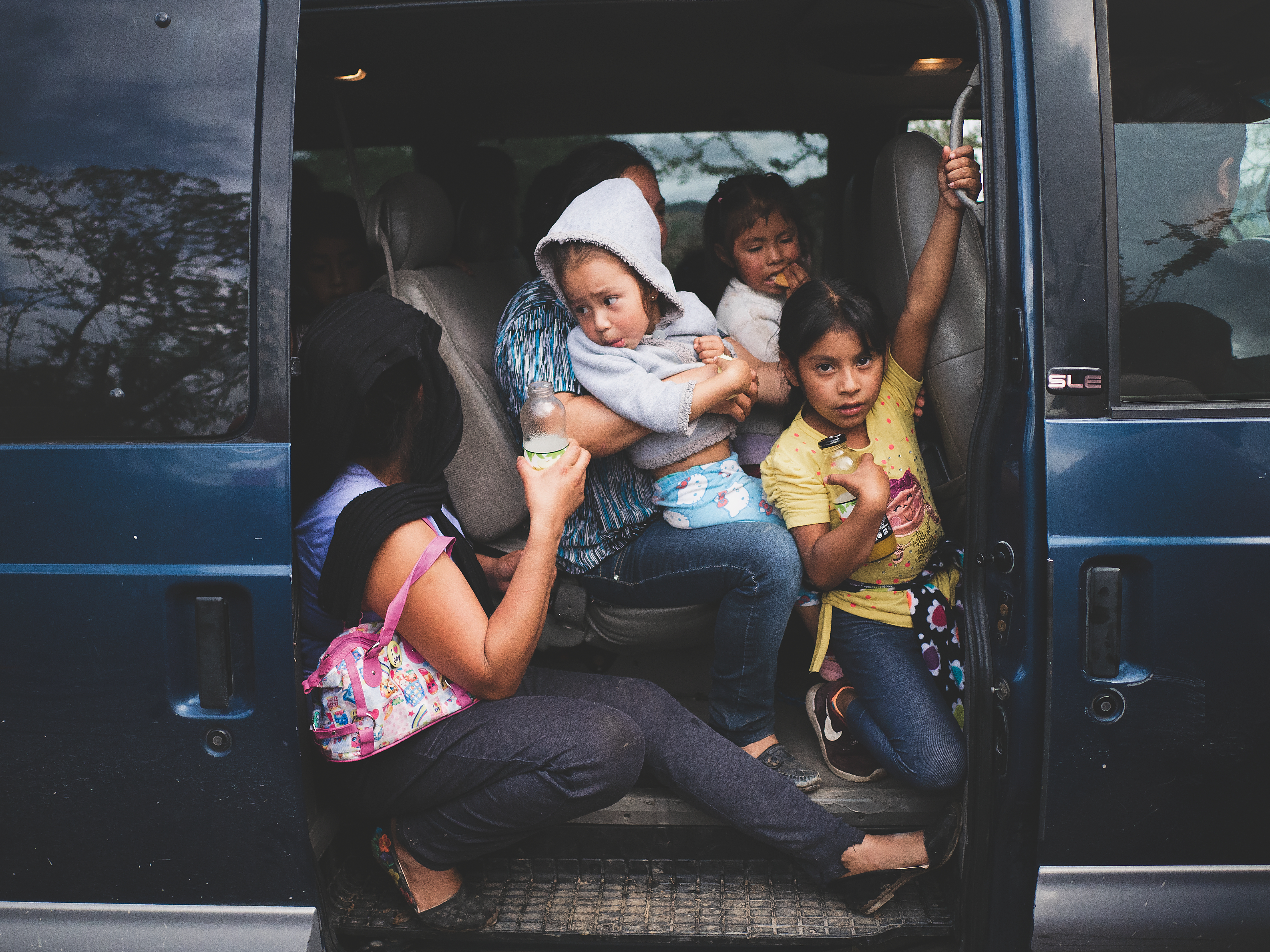 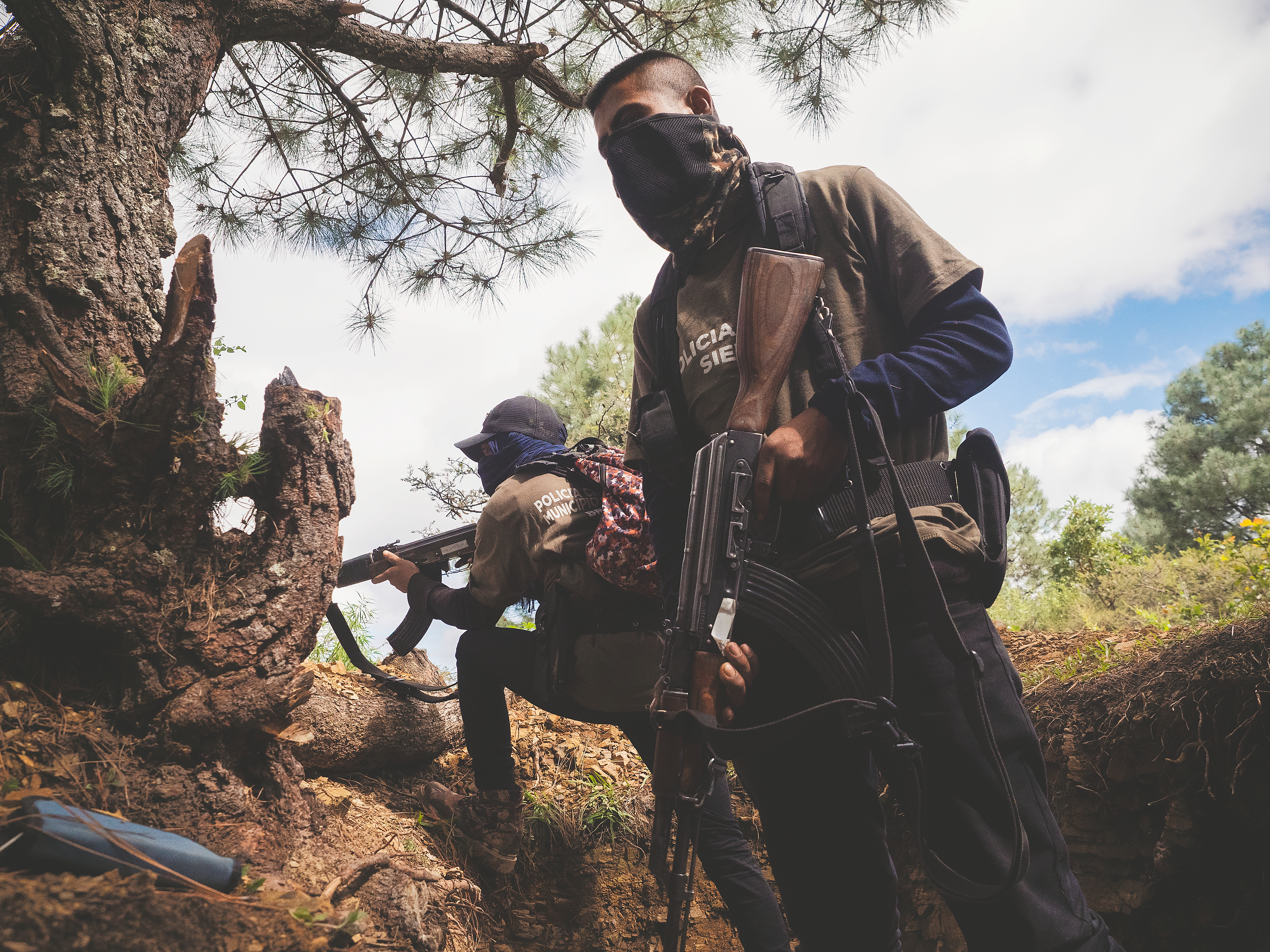 Others died in incidents ranging from natural disasters to car crashes. Workers are at pains to treat them with dignity.

The local cemetery opened in 2017 to relieve overcrowding at forensic facilities caused by record levels of violence.

With the Red Cross' help, officials designed the site to accommodate bodies individually, rather than putting several into one grave. The facility holds up to 1,120 in individual tombs.

Each has a plaque with a person's case number, so families can easily retrieve bodies once they are identified.

That requires specialists in matching distinguishing features such as teeth, fingerprints, birthmarks and DNA. Such people are in short supply.

Ben Yehuda Martinez, head of forensics in Guerrero, said: "Here the violence truly, like everywhere else, hasn't slowed down … bodies arrive every day.

"This is a never-ending story." 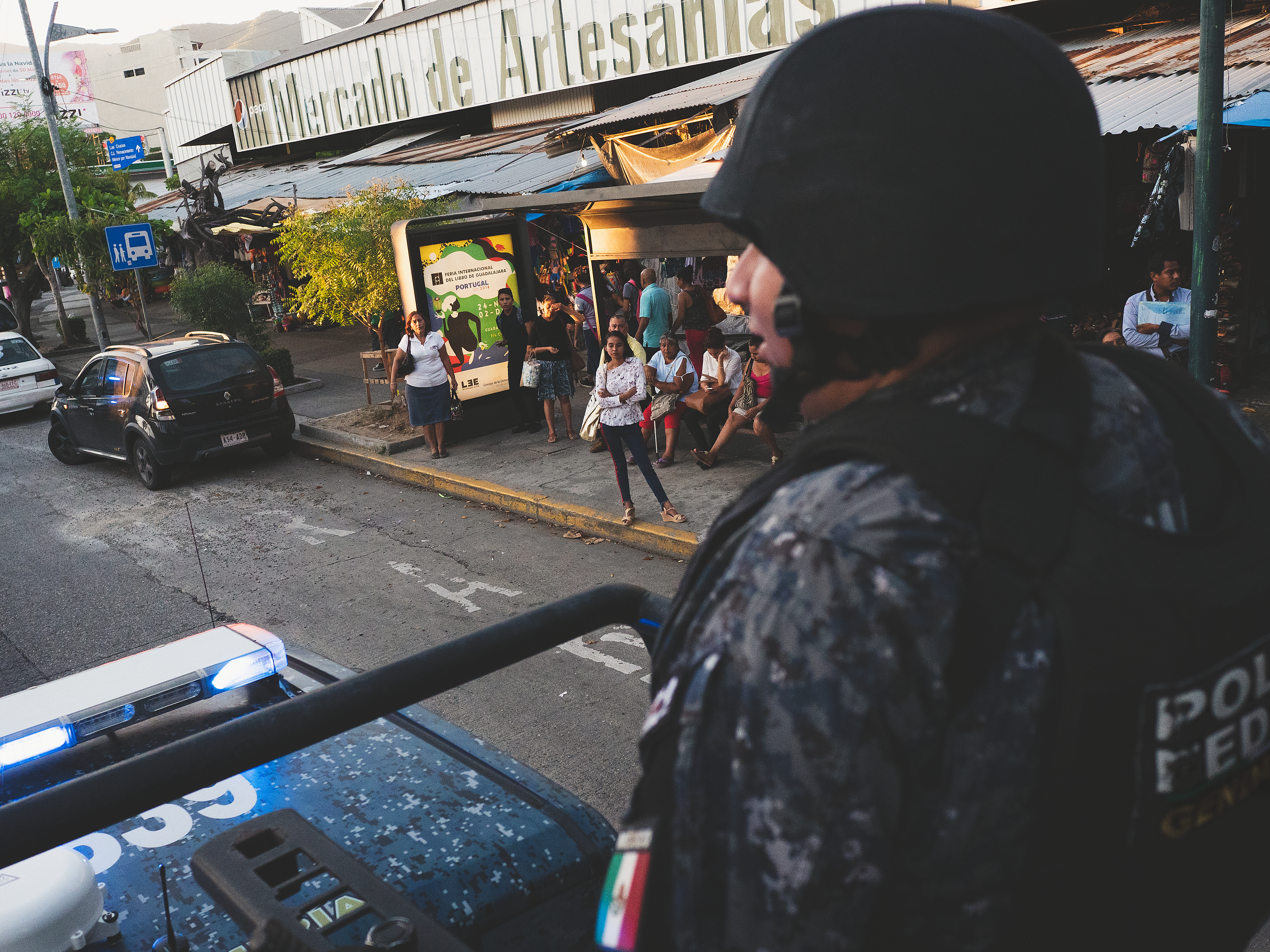 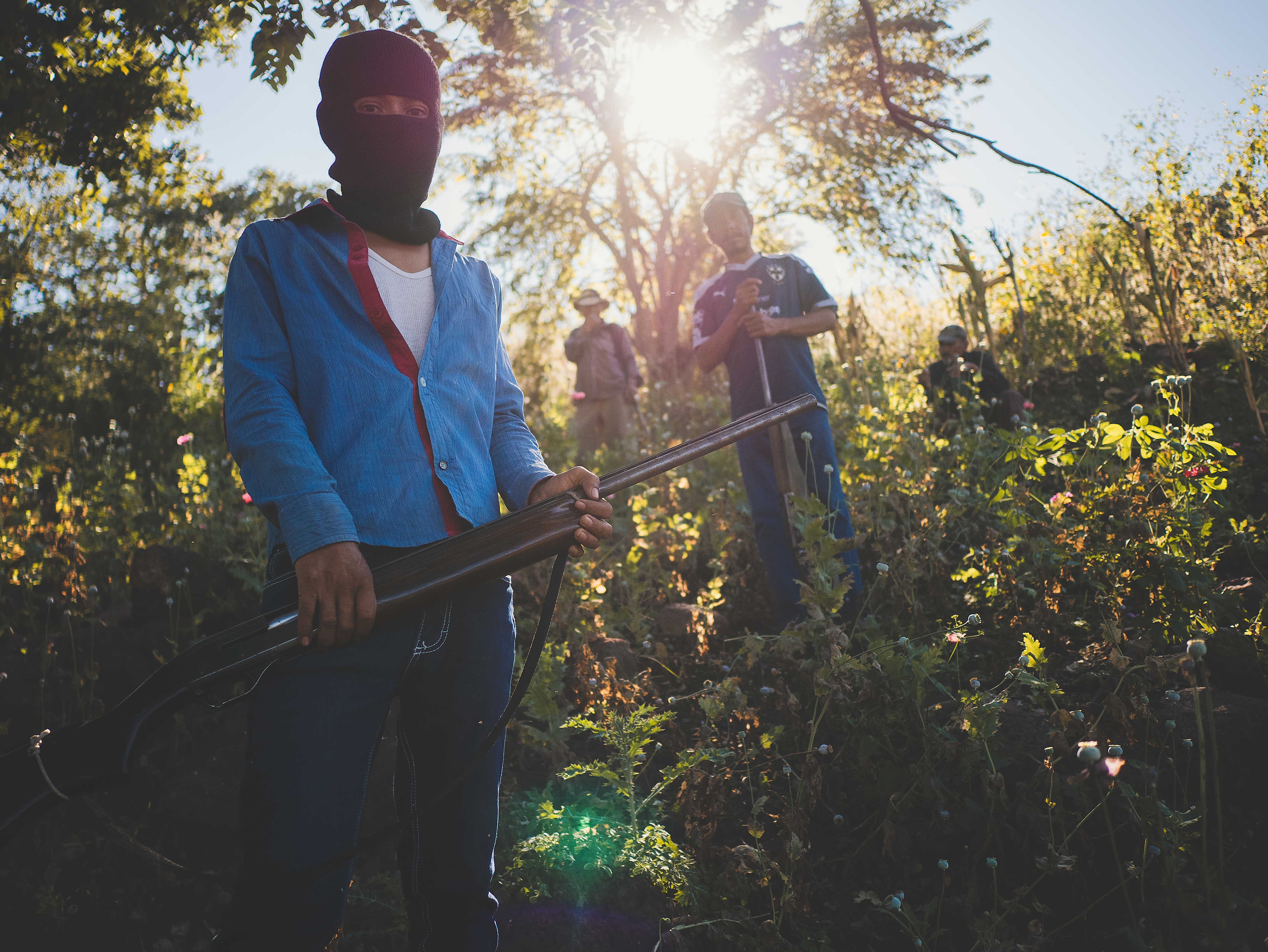 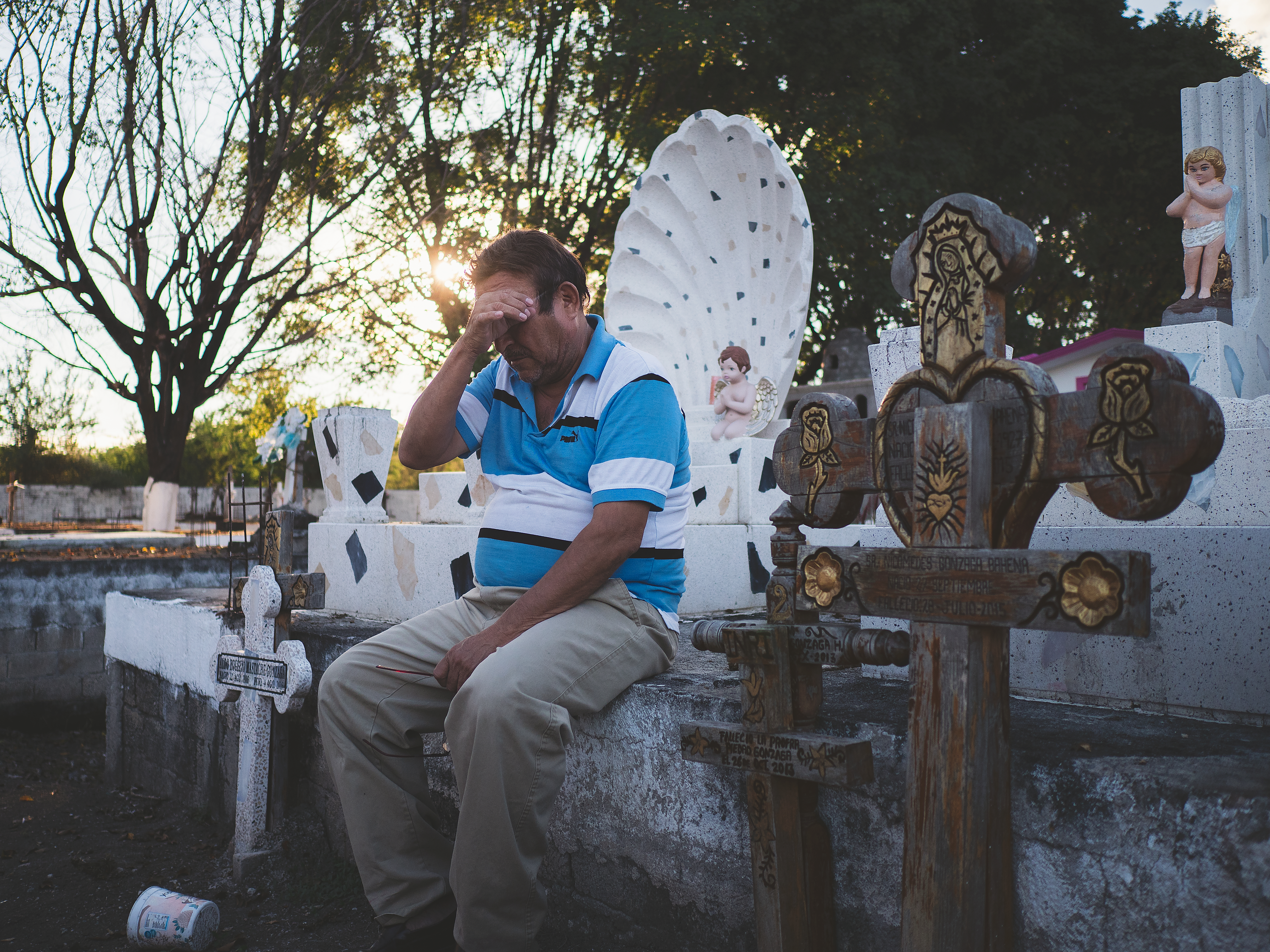