The 62-year-old, nicknamed the “King of Good Times” due to his extravagant lifestyle, is wanted in India over £1.1bn in loans that his now defunct airline took out from Indian banks.

Indian authorities claim he had no intention of repaying them as he knew the airline was failing, and they accused him of not spending the money on what he said he was going to.

Mallya, who used to own Kingfisher beer and co-owned Formula One team Force India, which went into administration in July, has denied any wrongdoing.

He says the case is politically motivated so he will not get a fair trial in India. 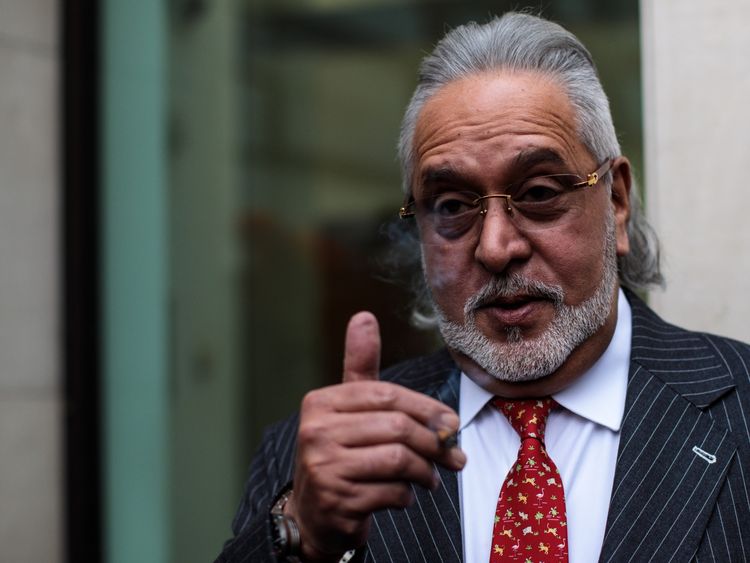 England’s chief magistrate, Judge Emma Arbuthnot, said false representations had been made to Indian banks over what the loans would be used for – and she ruled there was evidence of conspiracy to defraud lenders and of money laundering.

She accused the banks of making a number of failings but said there was little evidence that senior officials at state-owned IDBI had been involved in planning to defraud their own bank.

Officials might have been in “the thrall of this glamorous, flashy, famous, bejewelled, bodyguarded, ostensibly billionaire playboy who charmed and cajoled” them into ignoring their own rules and regulations, she said at Westminster Magistrates’ Court on Monday. 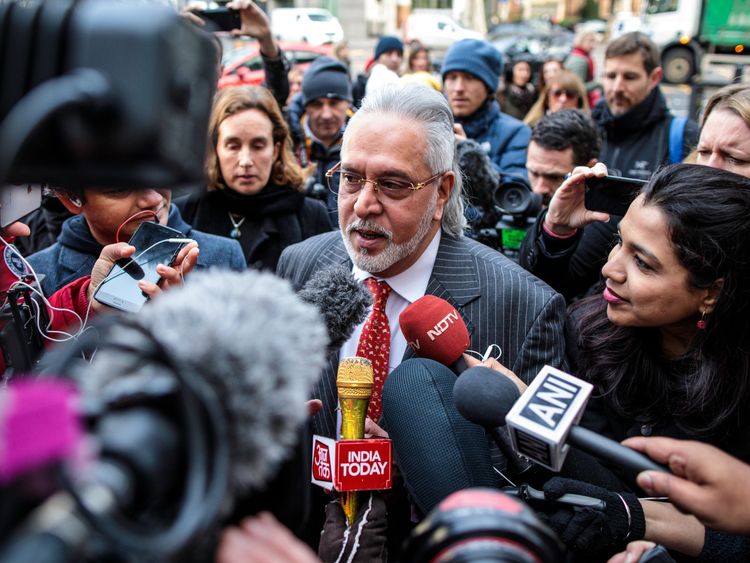 The judge said Mallya used the loans for, among other things, “vanity projects” including Force India, which received payments at a time when it was struggling in 2010.

She added: “I have found that on the face of it, [Mallya] was doing everything he could by using honest or dishonest means to keep the company going.

“A spell in custody is likely to help him cut down on alcohol.”

Ordering his extradition, she said there was a prima facie case against the tycoon, who moved to Britain in March 2016. Her ruling must now be approved by Home Secretary Sajid Javid. 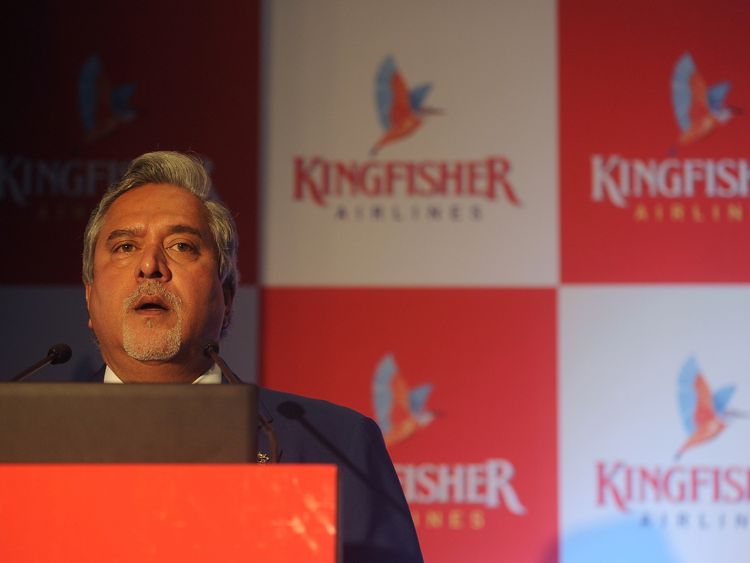 Indian Prime Minister Narendra Modi would likely benefit from his extradition, which could fall months before an election. Opposition parties have accused the government of giving the billionaire “free passage” to flee – which Mallya denies.

Mr Modi is facing pressure from political opponents to bring to justice several people who have fled India to escape prosecution from authorities, many of them for loan defaults.

“It’s a victory for ethics and probity. It’s also a signal to all that nobody can cheat India, its people, economy, and go hide somewhere in the world,” Indian finance minister Arun Jaitley said.

Judge Arbuthnot warned Mallya, who was released on bail, that “you may have a long process ahead of you”.

He can appeal the decision within 14 days to London’s High Court, and the home secretary’s decision can also be appealed to the High Court and ultimately the Supreme Court.

Mallya, talking outside court, said: “The judge herself said it’s a lengthy process that I need to pursue here in the UK, which I will do.

“My legal team over the next few days will review this judgement in detail and decide the way forward.”

The Indian government said they would seek £216,000 in legal costs.