SUSPECTED vigilantes have been arrested after kidnapping a boy and forcing to apologise for damaging property, police said.

Dorset Police said three men are said to have grabbed the 12-year-old boy as he played with friends at the Branksome Recreation Ground in Poole. 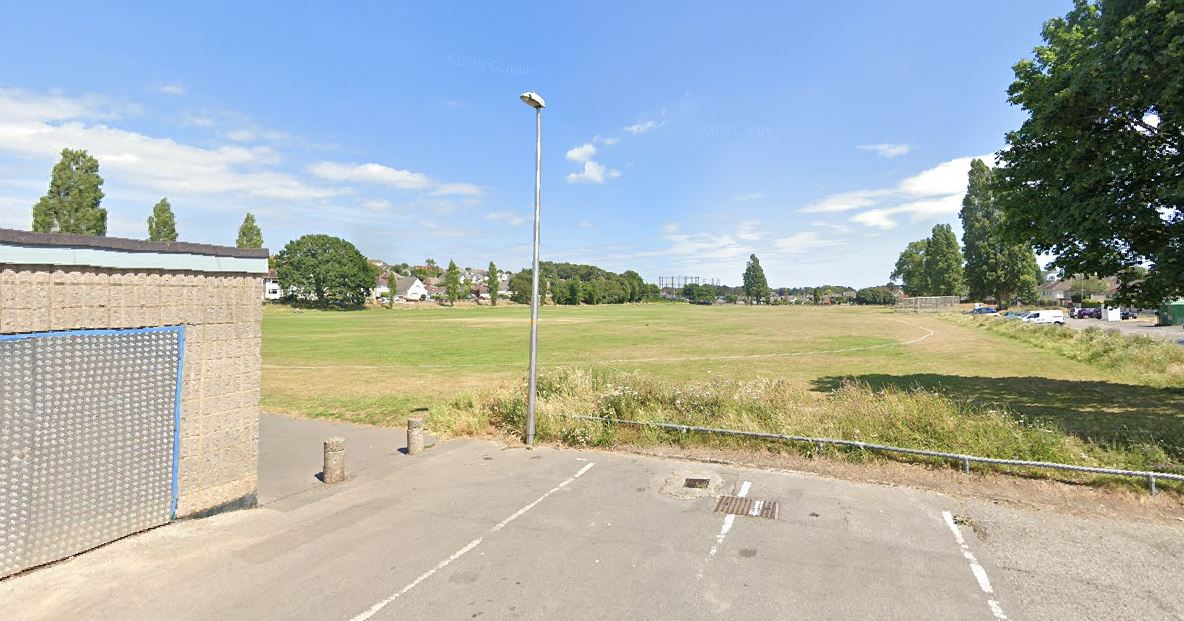 The boy tried to run away but the men reportedly gave chase and tackled him to the ground.

They then allegedly frogmarched him to a white van and asked him to get it in it.

The lad had been accused of causing criminal damage outside a property while walking down the road the previous day.

He was reportedly taken to an address and forced to apologise before running back to his friends.

The police were called and after making enquiries arrested a 30-year-old man and 16-year-old boy on suspicion of kidnap.

A 32-year-old man later voluntarily attended for an interview in relation to the incident.

All three have all been released under investigation pending further enquiries.

Police said the criminal damage took place on October 14 and the kidnapping incident occurred the next day at 4.30pm.

They are appealing for a woman to come forward who is believed to have witnessed an alleged kidnapping incident in Poole.

She said: "A full investigation is underway into this incident and we are supporting the victim as we make our enquiries.

"I would like to appeal directly to a woman who was in Branksome Recreation Ground at the time of the incident and spoke to the victim's friends to please get in touch as she may have important information to assist me.

"This incident was extremely frightening for the victim.

"I would like to reassure everyone that we are carrying out thorough and extensive enquiries into the full circumstances of what happened.

“If you have any concerns and would like to speak to an officer, please make contact with your local neighbourhood policing team.”

Anyone with information is asked to contact Dorset Police at www.dorset.police.uk, via email [email protected] or by calling 101, quoting occurrence number 55200155590.