It’s a video that one mother in New Hampshire is hoping will inspire others to be kind and simply say hello when encountering others who appear different.

On Thursday, firefighters in Manchester, New Hampshire, came to Amy McCall’s apartment building to check on several fire alarms that were going off. 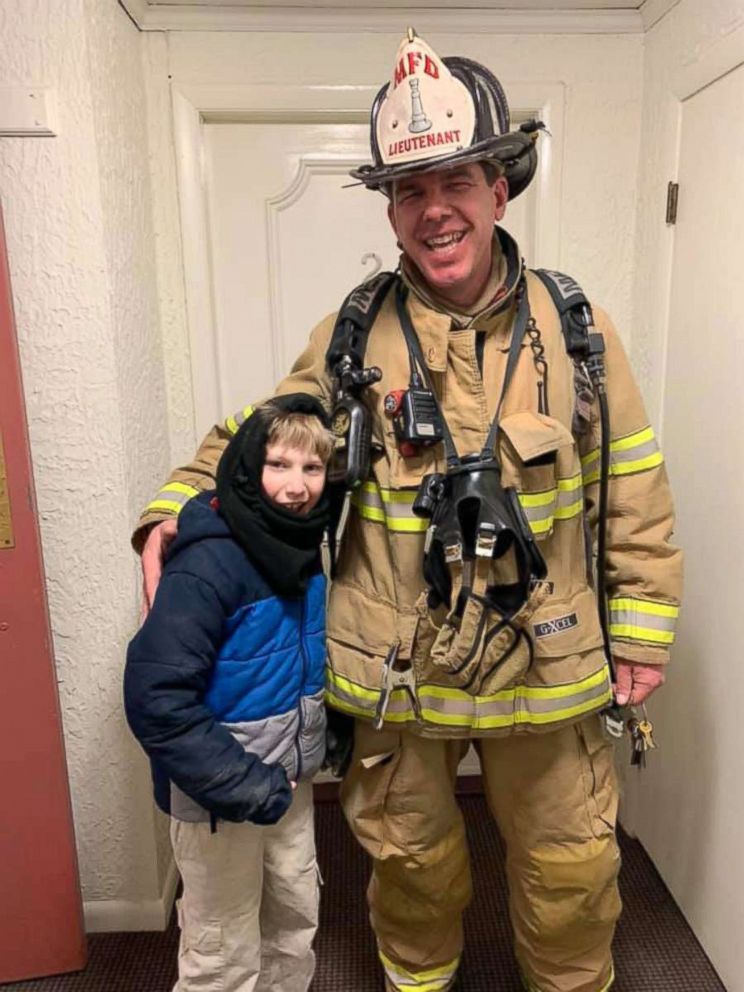 “He kind of looked at me and it looked like he wanted to say something but wasn’t being verbal,” Rheault told WMUR-TV.

McCall told WMUR-TV that Tegan has celebral palsy and cannot speak. So, Rheault used sign language to introduce himself to Tegan.

“My name is M-I-K-E. Mike,” Rheault said in video that McCall posted to social media. 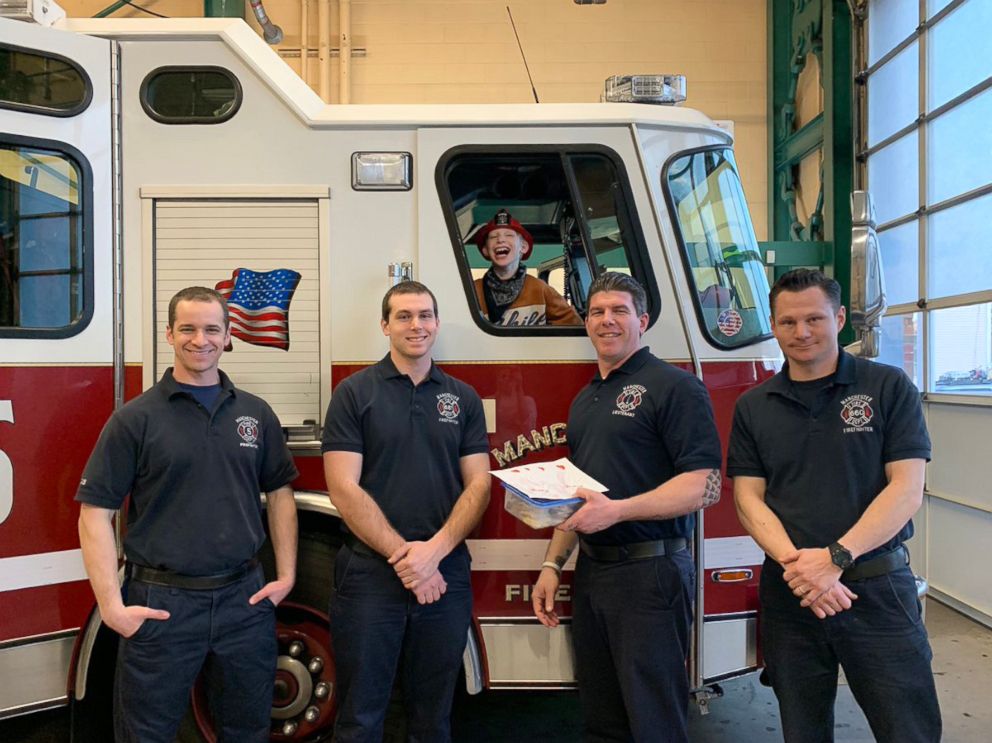 Rheault said that after he asked Tegan how he was doing, the boy looked at him and smiled.

McCall said Tegan was initially surprised but shared his name with Rheault.

Before the two parted, Rheault taught Tegan the sign for “fireman” and gave him a high five.

Rheault said that his parents were deaf and that American Sign Language had been his first language. He said he’d used sign language to communicate eight to 10 times during his career.

Tegan later visited his new firefighting friends at their fire station. McCall shared a picture of him smiling from the firetruck and wearing a fire helmet he’d been given.

McCall told ABC News affiliate WMUR-TV that the brief exchange had incredible meaning for her son and was a lesson in communicating.

“Talk to him,” she said, referring to her son Tegan. “Talk to all the kids. If you see a kid on the playground who is different or in a wheelchair, doesn’t speak, has special accommodations they use, they just want to be your friend.”