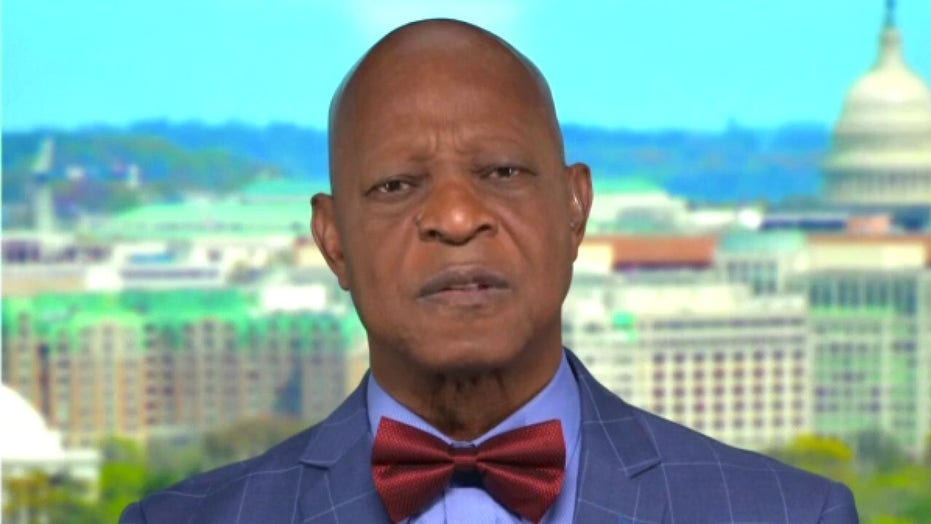 A New York City police detective was assaulted by someone from behind Monday while processing a burglary scene, authorities told Fox News.

The crime scene detective was in Queens working a burglary that occurred hours earlier when a man appeared to come from behind and hit him with a long object on the head, according to video footage of the incident posted to social media.

The New York Police Department told Fox News someone was arrested and charged with assault on a police officer, in addition to other criminal counts.

The identity of the suspect was not released.

In a statement, Detective Endowment Association President Paul DiGiacomo blasted elected officials over the surge in violent and brazen attacks on police officers.

“If there’s anyone wondering why this happened, they can ask their elected officials who have created a city of no consequences for criminality,” he said. “The city is circling the drain and NYPD cops are the only ones trying to help the public swim to safety.”

New York has been marred by violent crime this year. Just this past weekend, 31 people were shot. As of April 18, 364 people have been shot in the Big Apple marking an almost 60% increase during the same time period last year, according to police figures.