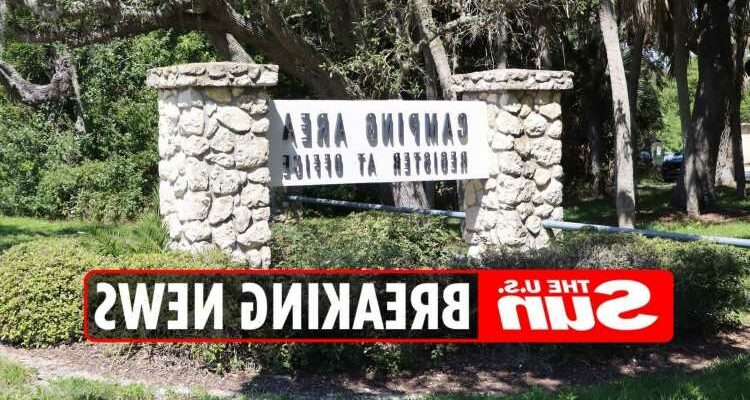 VIDEO from Fort De Soto Park where Brian Laundrie and his parents stayed earlier this month has been turned over to the FBI, local cops confirmed on Wednesday.

The news comes after Dog the Bounty Hunter said he received a tip that Laundrie and his parents had visited Fort De Soto Park twice in September, most recently on September 6. 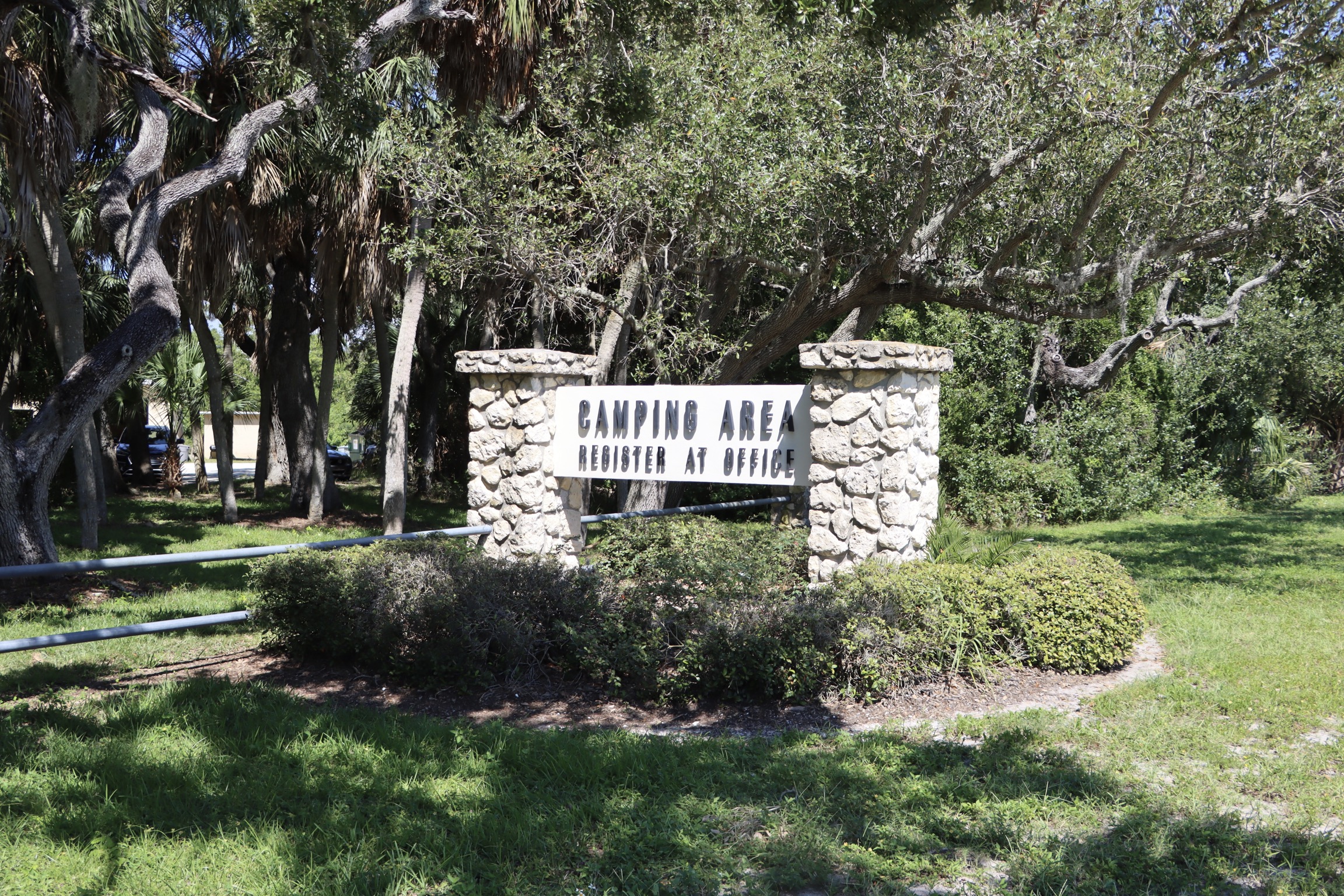 According to Tampa Bay 10, Pinellas County Sheriff's Office officials today confirmed that they turned video from Fort De Soto park over to the FBI.

It came after the network requested surveillance footage from the park for the time that Laundrie was reportedly there with his parents.

Fox was told that all records were being referred to the FBI Denver office, which is overseeing the Gabby Petito case.

On Monday, Dog claimed that Laundrie was not with Chris and Roberta when they checked out of the part two days later, on September 8.

The reality TV star told Fox News: "They were registered, went through the gate. They’re on camera. They were here.

"We think at least if he’s not here right now, we are sure he was caught on camera as he went in the gate — that he was here for sure. Not over in the swamp."