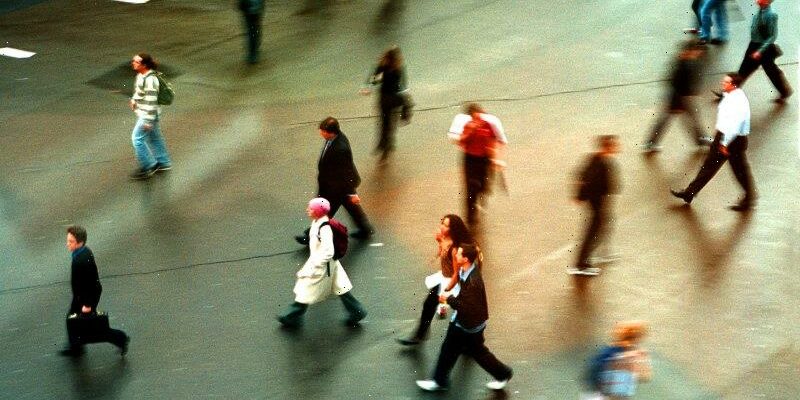 More than 140,000 Victorians returned to work when the state’s latest COVID-19 lockdowns ended, according to the latest official figures, as the state’s unemployment rate dropped back below 5 per cent in November.

The latest official figures from the Australian Bureau of Statistics also revealed on Thursday that the state’s under-employment rate – which measures those working but wanting more hours – had plunged from 11.4 per cent to 7.4 per cent. 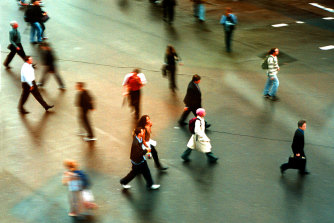 The Bureau of Statistics has recorded a surge in return to work after Victoria’s Delta lockdown, measuring the state’s unemployment rate below 5 per cent in November.Credit:Louie Douvis

Victoria’s surging jobs market is reflected nationally, with Australia’s unemployment rate dropping to 4.6 per cent and more than 13 million people around the country in jobs.

Bjorn Jarvis, head of labour statistics at the ABS, said the recovery was largely driven by Victoria and NSW, where about 180,000 people got back into work between October and November, rebounding out of their respective Delta lockdowns.

“The latest data shows the extent of recovery between early October and early November in jurisdictions coming out of Delta lockdowns,” Mr Jarvis said.

“The rapid recovery in employment and participation between October and November was underpinned by a large number of people remaining attached to their job through the Delta lockdowns.

“Most people remained attached to their job through the Delta lockdowns and to a greater extent than we saw earlier in the pandemic.

“This job attachment meant, as restrictions were eased, many people were able to quickly return to work.”